Stage Rush – Imagine Dragons is a new and extremely beautiful game with stunning HD graphics in the style of arcade and run games for Android , which the Zig Zag Zoom game development studio released the first version a few hours ago for $ 1.99. It was offered on Google Play and we decided to take the lead as always and introduce it to you, dear users, for the first time in Iran! In this game, you run and play music in the role of world famous singers, and you go through the stages one after another and experience one of the best running style games! Your run takes place in Las Vegas, Paris and other beautiful cities of the world, and by collecting coins along the way, you can unlock great characters or buy new items if you wish! You have to cross various obstacles and experience a memorable journey by running, sliding, jumping and doing different things! Stunning HD graphics, addictive gameplay, very exciting sound, great touch controllers and unique in- game design Stage Rush – Imagine Dragons join hands to experience the best Run style game.

Game Stage Rush – Imagine Dragons in less than one day more than 1,000 sold and those who bought it and the talk has its unique! Now in Usroid, we have put the paid and complete version of this game for download, which you can download for free. 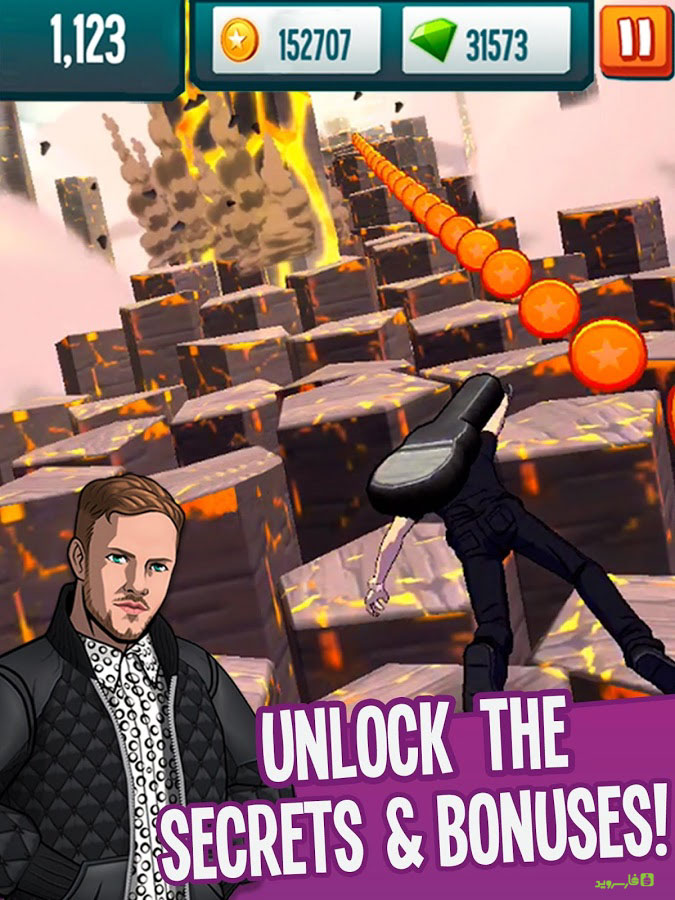 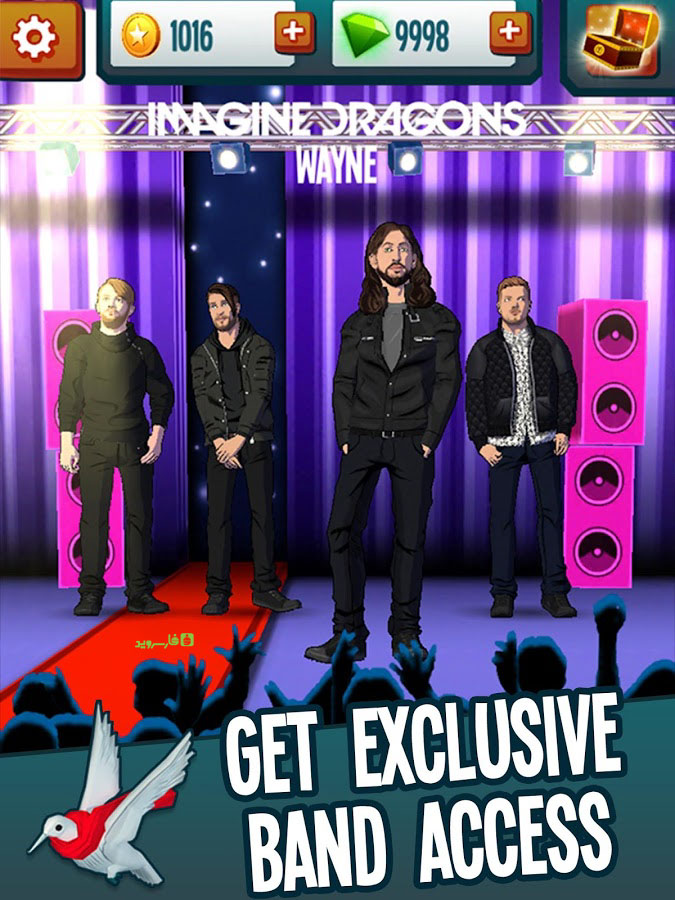 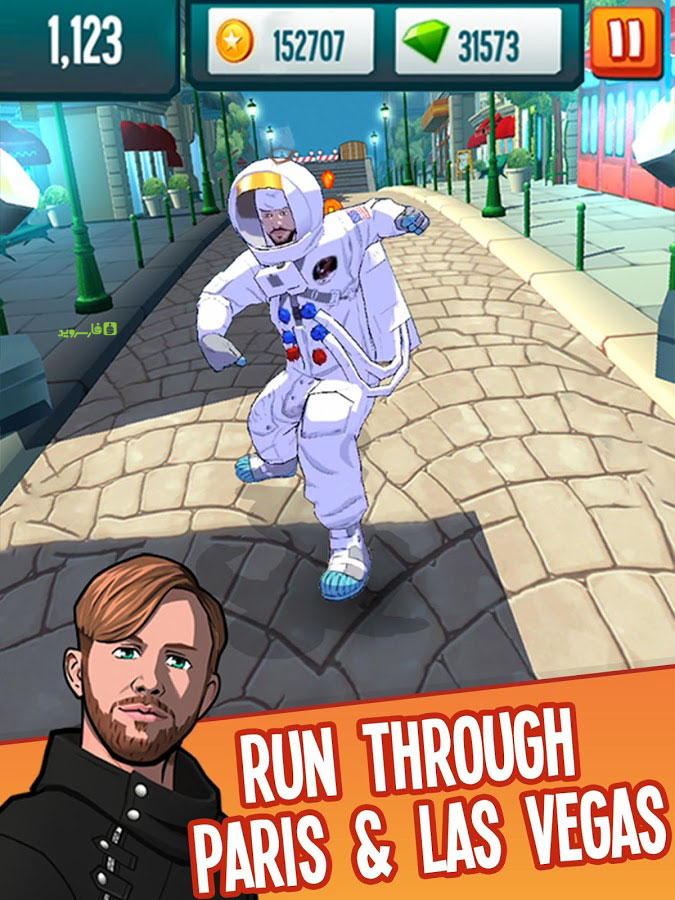 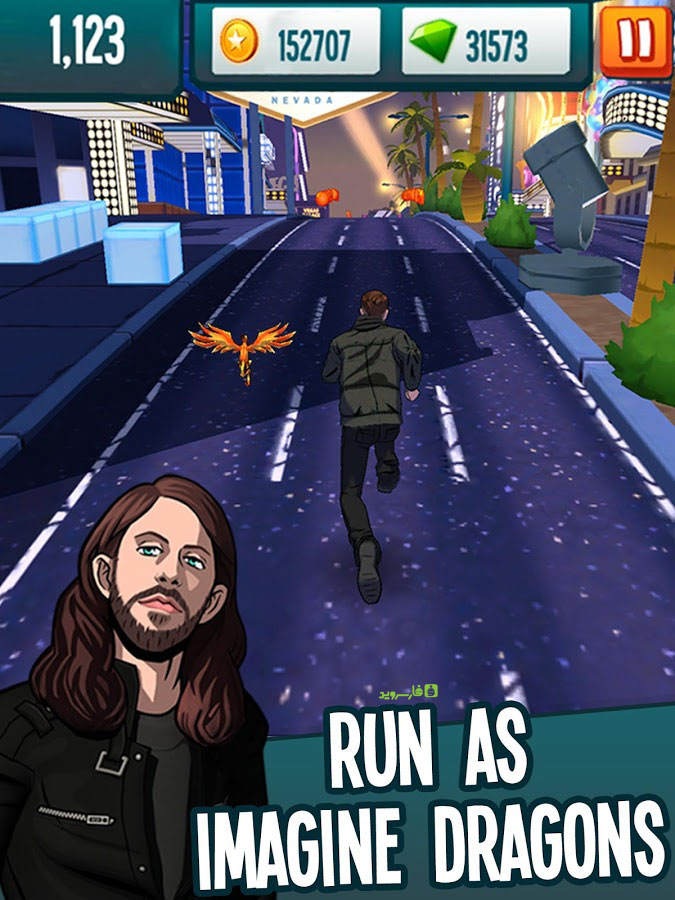