Starlost – Space Shooter – Lost Star is a fun and beautiful game in the style of role-playing games from Hoodwinked Studios for Android, which is available for free on Google Play, and today we are going to introduce its latest update. In this game you will be in the role of a large research spacecraft that has the task of extracting rocks and mines from space to use its power to achieve higher technologies and build better weapons to defend against evil forces that are going to destroy you, be prepared. Do not worry at all, because in this way, the artificial intelligence of the mother ship will help you to do your work faster. The game is displayed from top to bottom and the game controls are full screen so that you can play with full accuracy without worrying about the location of the controls. This game is a combination of tower defense games, shooting and shooting and RPG games, which is created by combining these elements and by using beautiful and stunning graphics, an excellent game with quality and fluency. Is. So do not hesitate and download Starlost – Space Shooter game from Usroid powerful servers right now!

Starlost – Space Shooter game has been downloaded and installed more than 100,000 times by Android users around the world from Google Play and was able to get a score of 4.1 out of 5.0; In Usroid, you can first view the images and video gameplay of the game, and then, if you wish, download the original version and the mod version of this game directly and completely free of charge from Usroid high-speed servers. Finally, this game has been tested by us and has been run offline.

– Download the data file and decompress it. Copy the com.hoodwinked.starlost folder to the Android / Obb path of the internal storage. 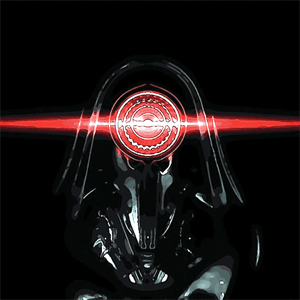 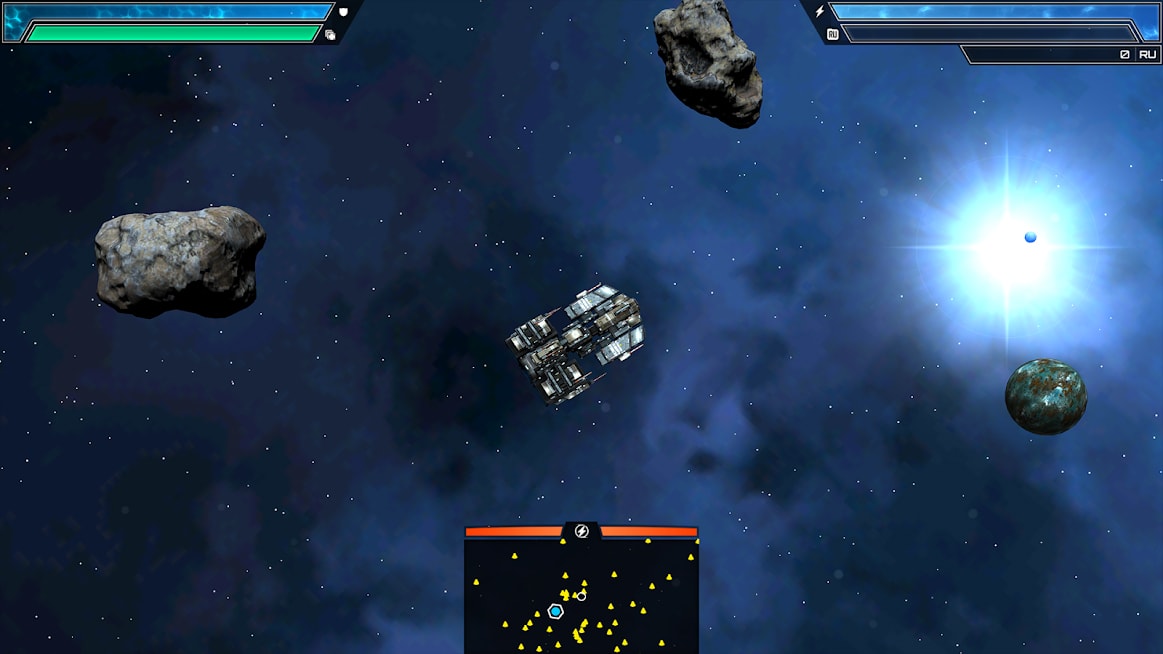 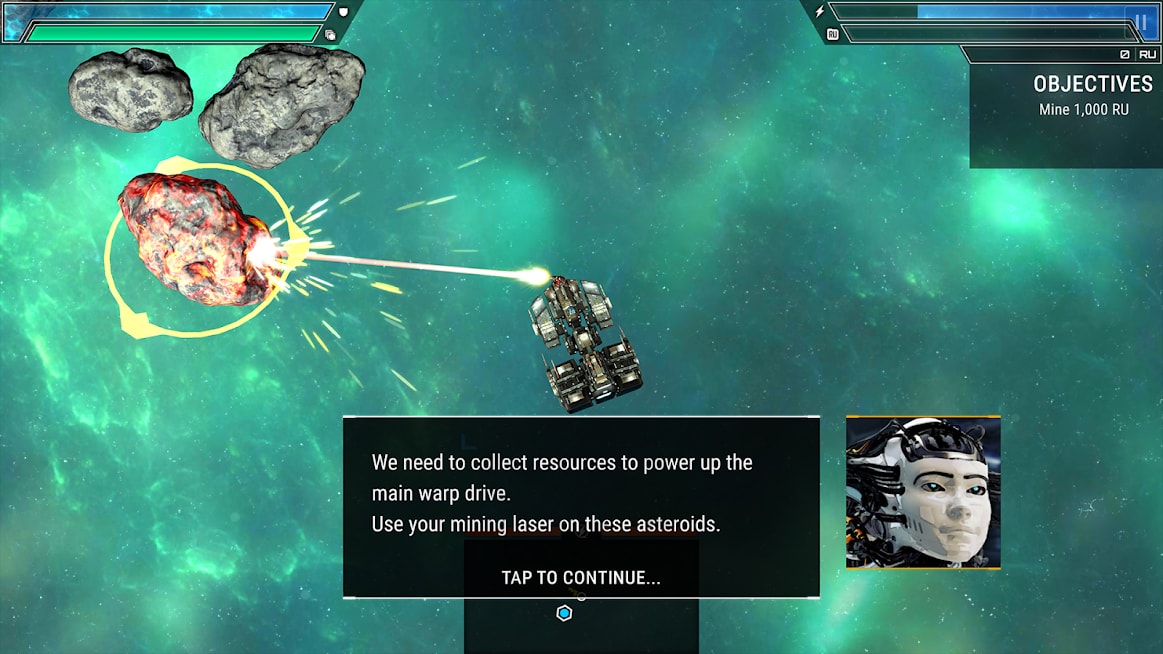 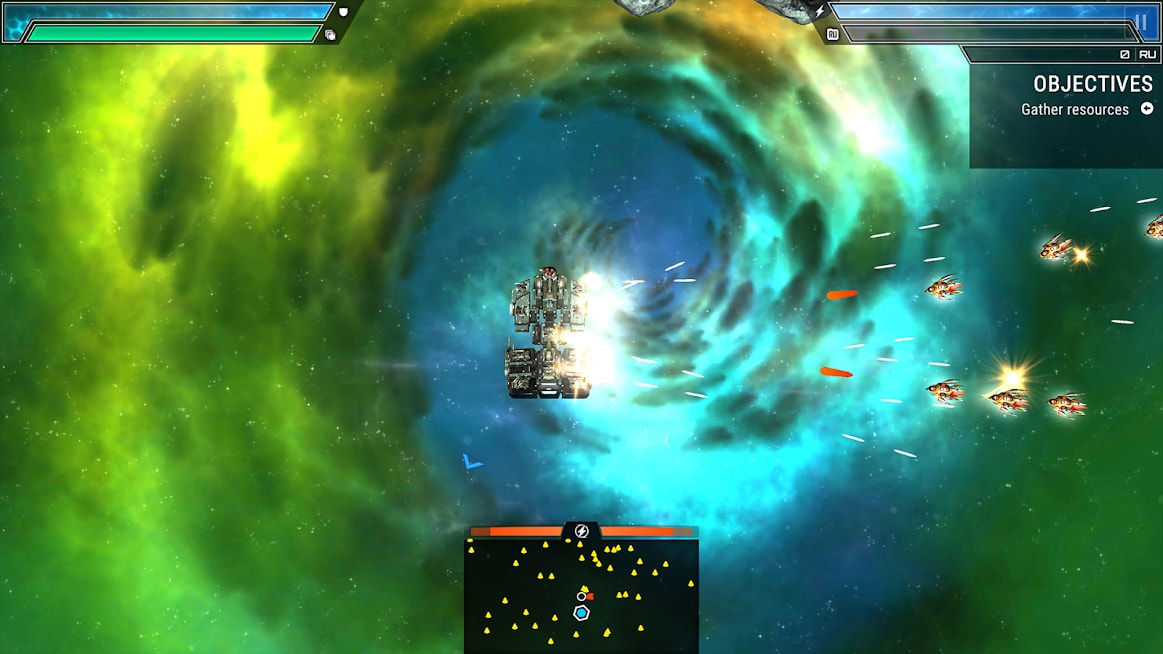 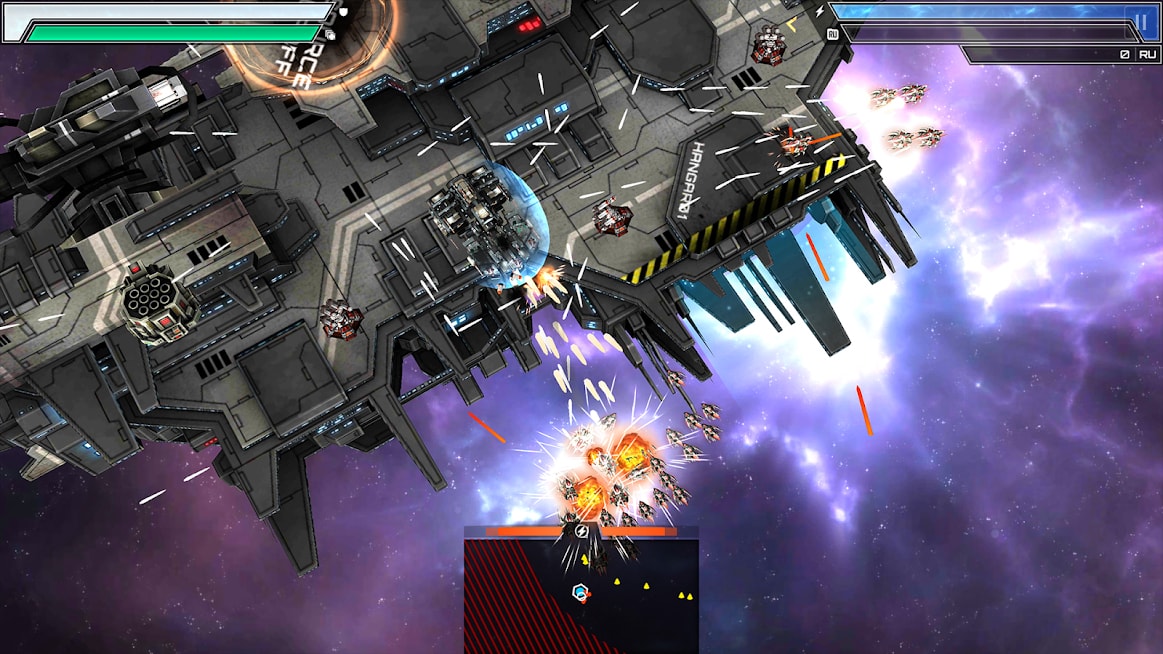 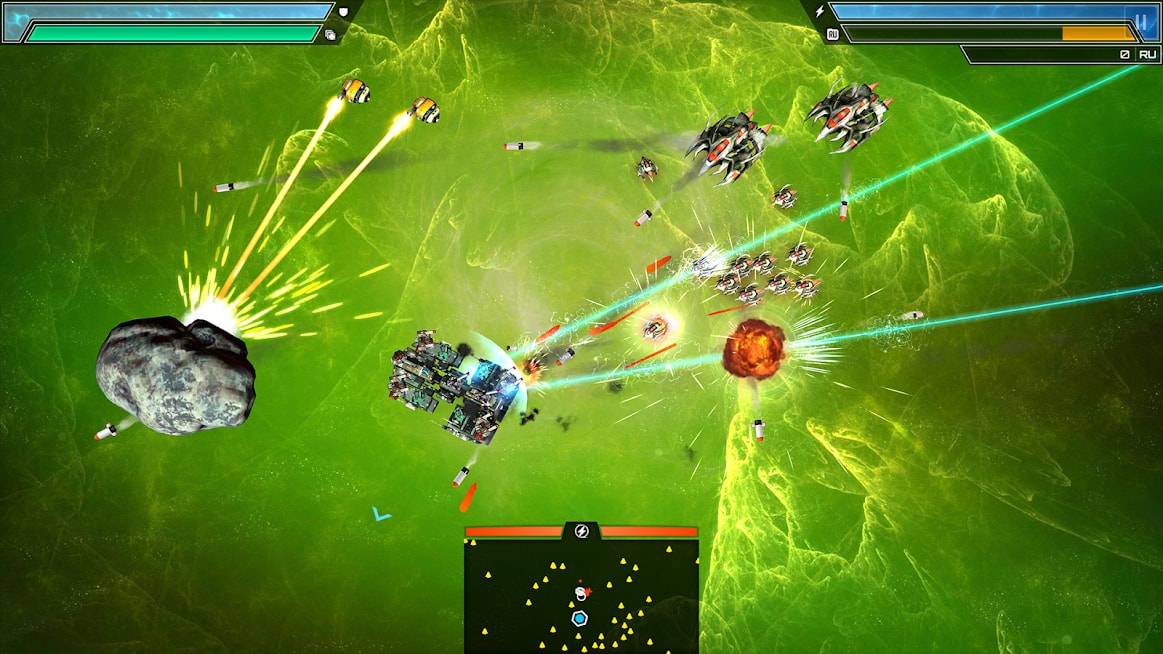 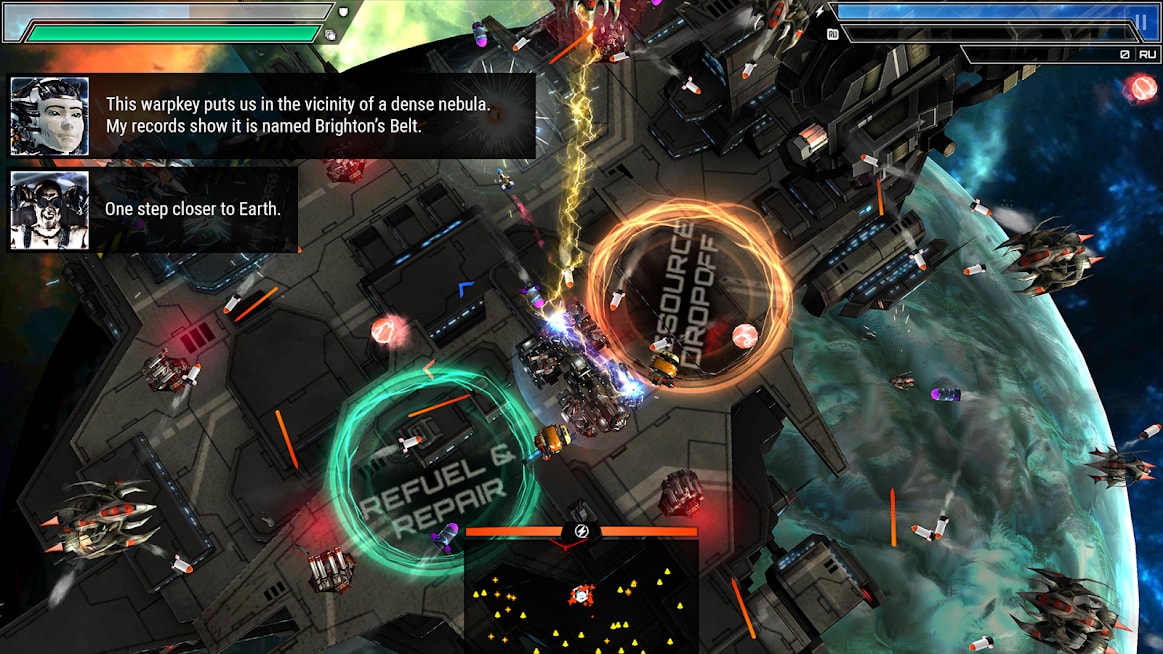 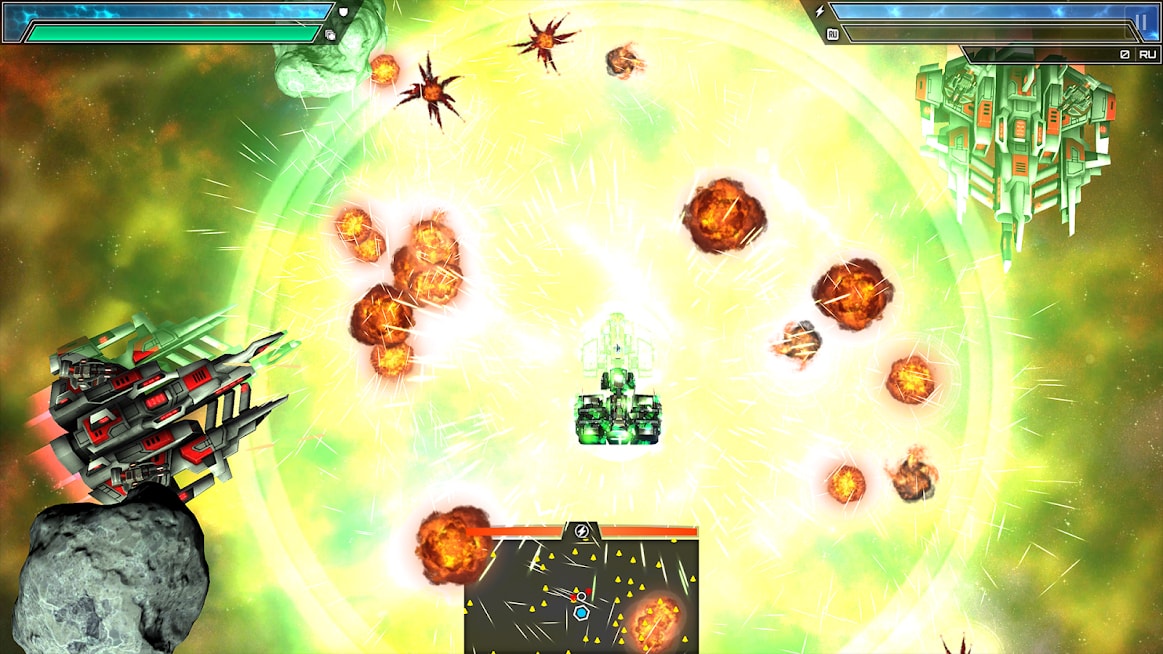 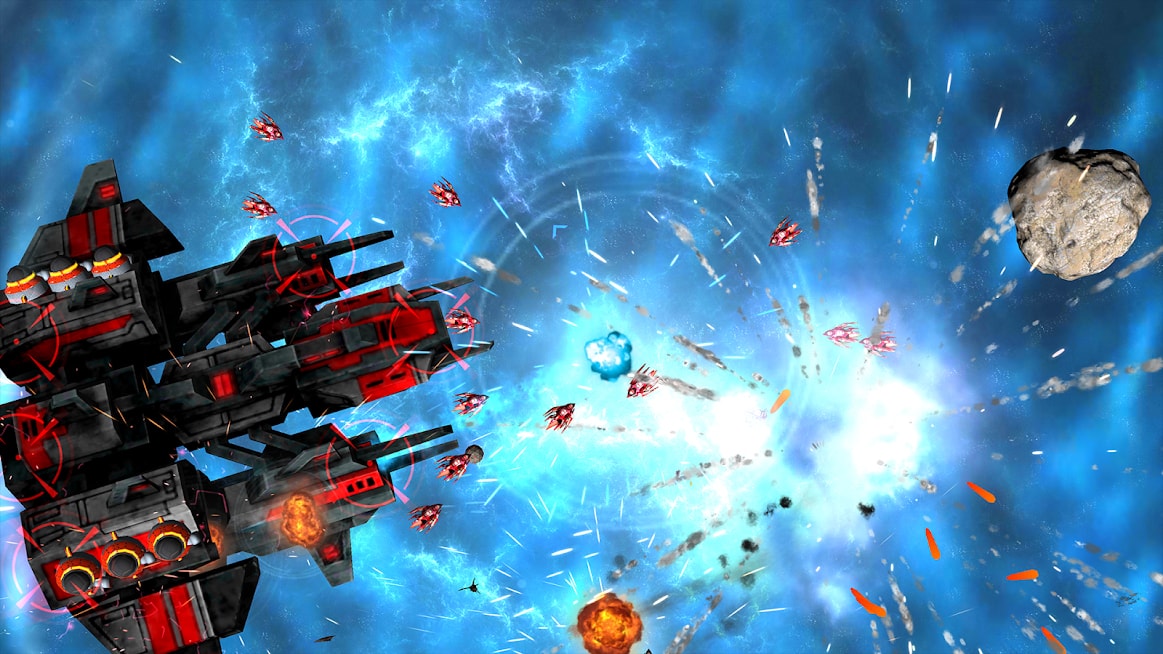