Stickman Reaper is a new, fun and interesting arcade game in the style of arcade games. And in front of you! As you may have guessed from the name of the game, in Stickman Reaper you play the role of a reaper; Someone who is going to destroy the enemies in front of him with a wide range of different weapons! Choose one of the available weapons and go with the enemies on time and destroy them one after the other and leave the missions behind! Easy and professional touch controllers of the game allow you to perform a variety of tasks such as moving, hitting and ،, run towards enemies with your high speed of action and overthrow them! If you are looking for a fun and interesting game to fill your free time, Stickman Reaper will undoubtedly attract your attention with its excellent design and construction compared to its small size!

Stickman Reaper game has been downloaded hundreds of thousands of times by Android users around the world from Google Play and was able to get a good score of 4.6 out of 5.0 ! You can first see pictures and video of the gameplay of the game, and finally, if you wish, download the latest version with mod from Usroid high-speed servers ! Finally, like other games on the site, both the original version and the game mode have been tested by us and run without any problems! 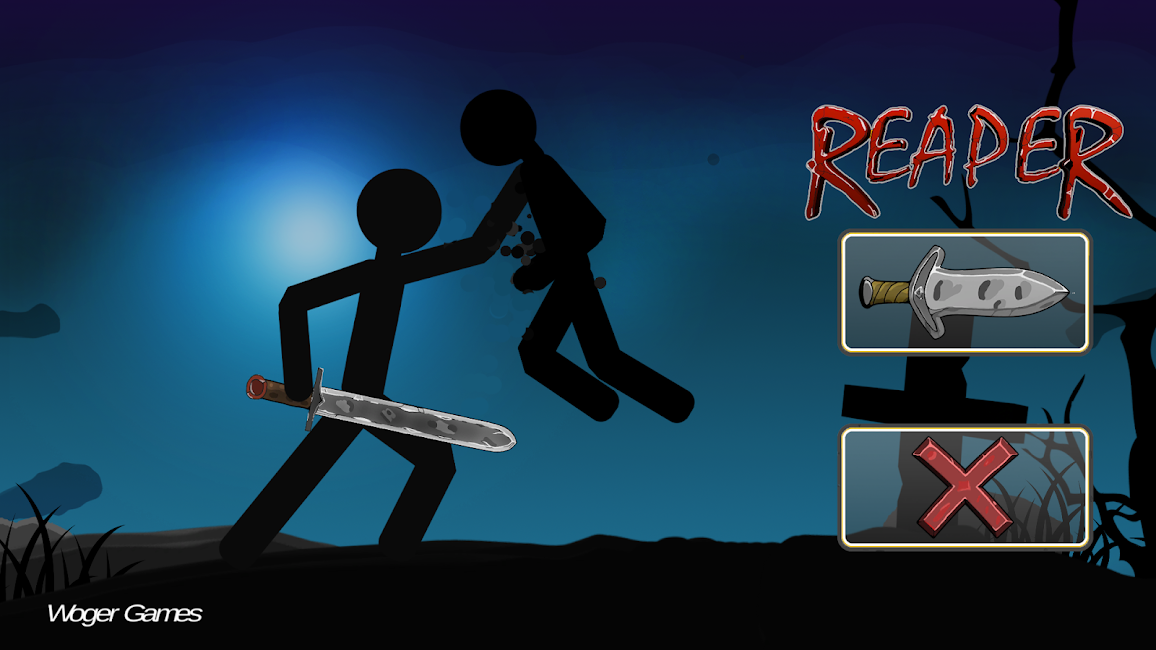 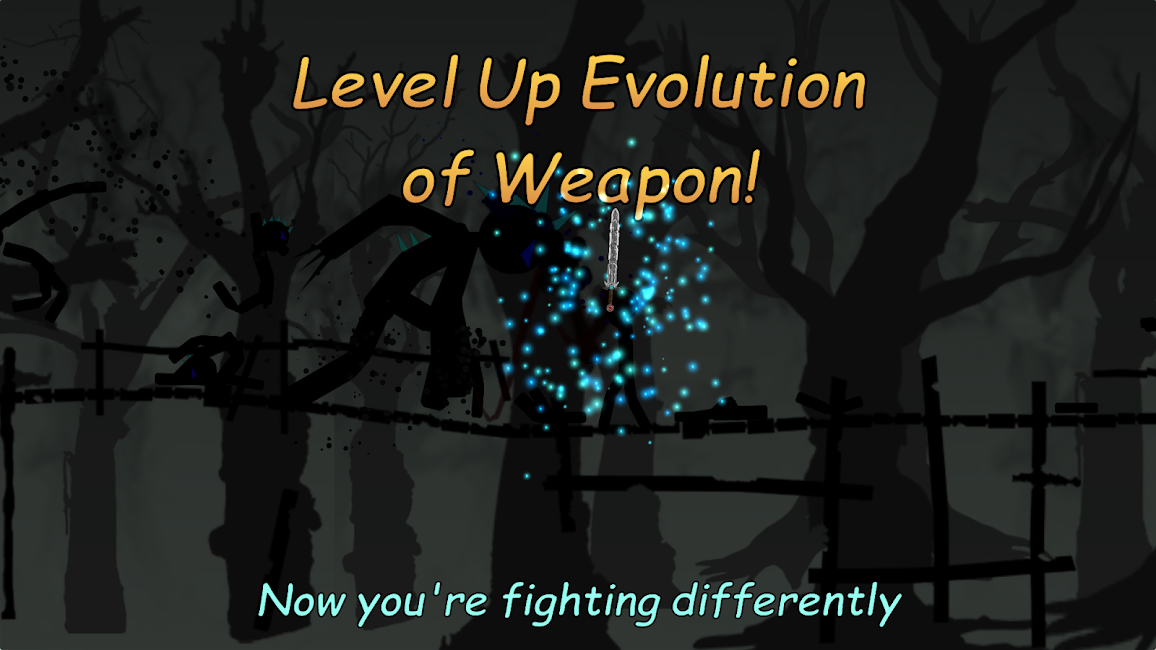 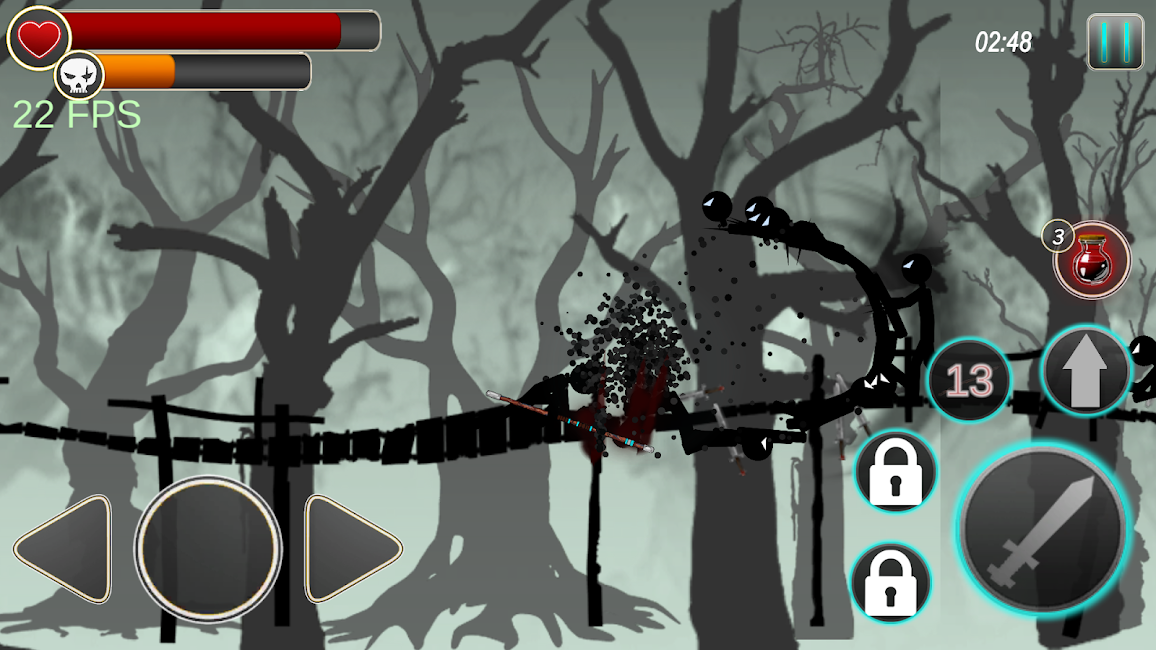 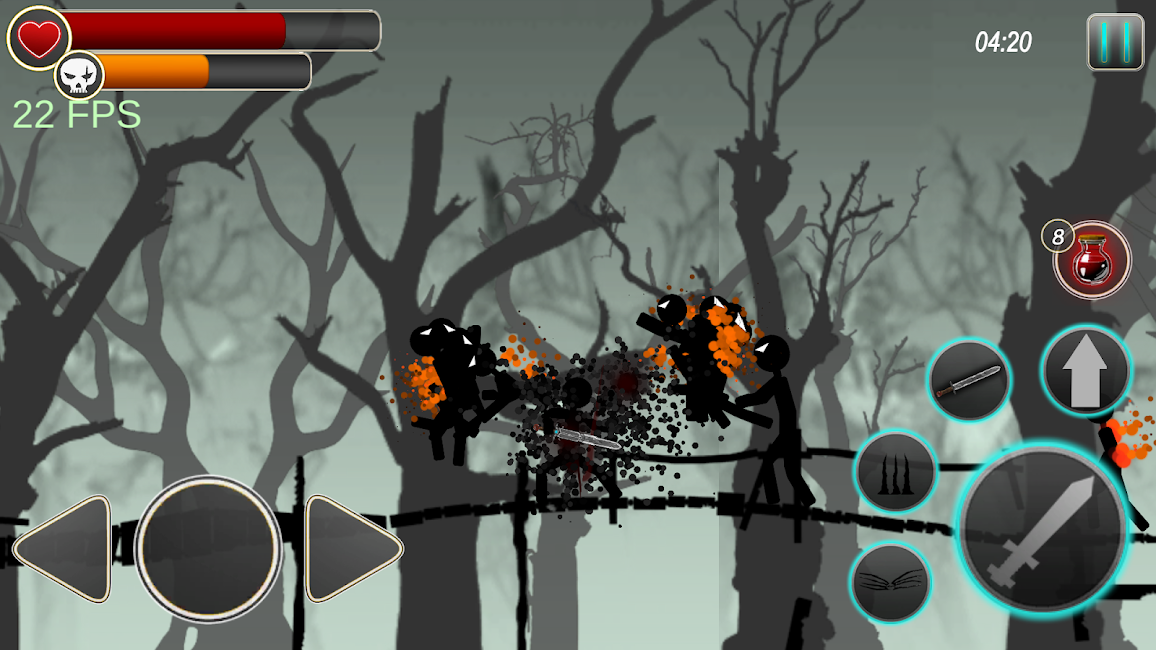 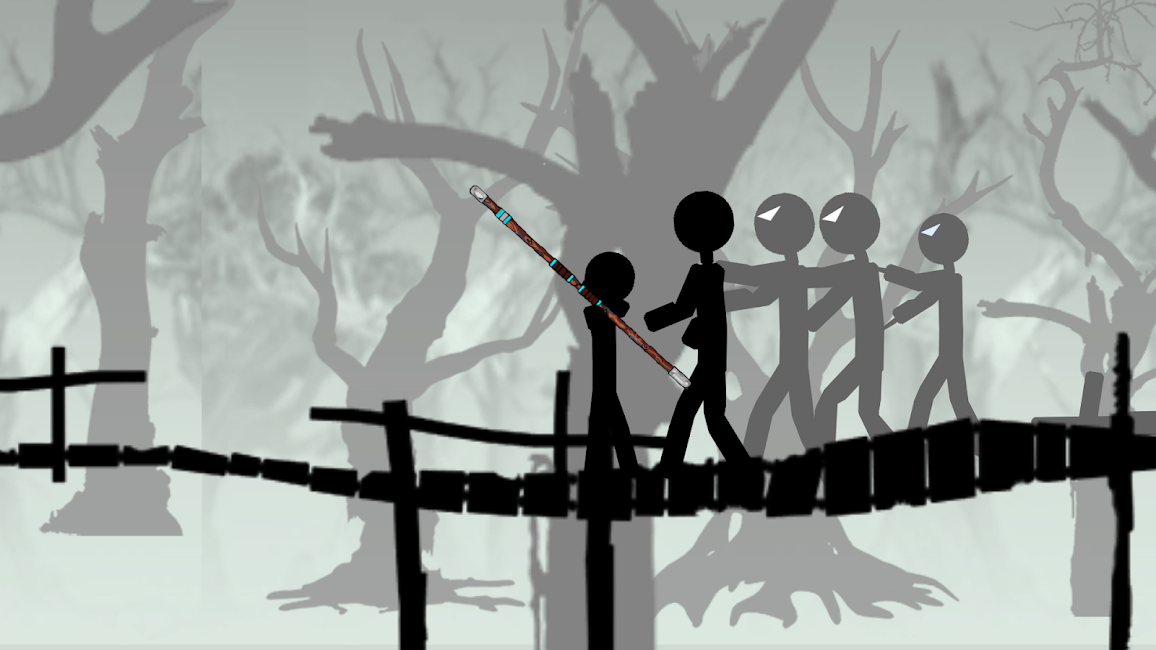 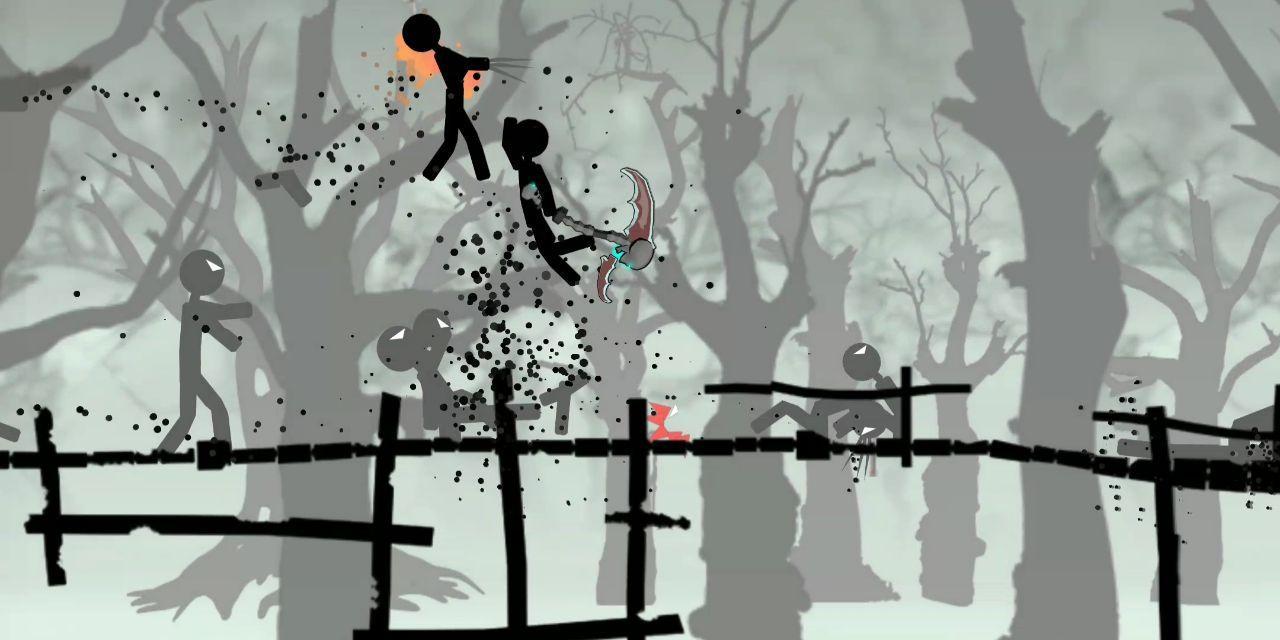