Strike Team Hydra – Group strike Hydra new game and exciting style action games – Role-Playing the Game Studios Wave Light Games for Android that hours ago the price of 7.5 dollars in Google released again as always decided to For the first time in USA introduce it to you, the fans of the new and special Android games, and bring you joy again! In this game, you take command of a powerful group called Hydra that has to go through dozens of challenging and unique missions! Your first mission is to command a ship’s battle against a ship in which you must destroy enemies one after another and experience one of the most beautiful action games! In Strike Team Hydra, you are the commander of a group of soldiers who have special tactics and you can use them in battles! Strike Team Hydra, despite having a graphics engine similar to Demon’s Rise, has improvements and improvements in the morale of the fighters, weapons of war and more emphasis on action goals, this game in 25 combat missions and 20 stages, Bonus is designed to be challenging, so if you are a fan of RPG games, do not miss Strike Team Hydra in any way, because you will disappear from its wonderful construction!

Game Strike Team Hydra is now at the Play Store has a rating of 4.7 out of 5 which is less than ten times sold out and download and install it from Usroid , the first global users who experience it and is a must have Usroid be proud of yourself! The general features of the game include things like stunning HD graphics with great design and great detail; Exciting sound with beautiful music playing; Excellent touch controllers to guide soldiers; Doing dozens of unique missions in specific places and environments; Addictive gameplay and its excellent build in general! You can first view images and trailers of the gameplay and download it with one click from the site’s high-speed servers.

– Download the data file and decompress it. Copy com.WaveLightGames.StrikeTeamHydra to the Android / obb path of the internal memory. 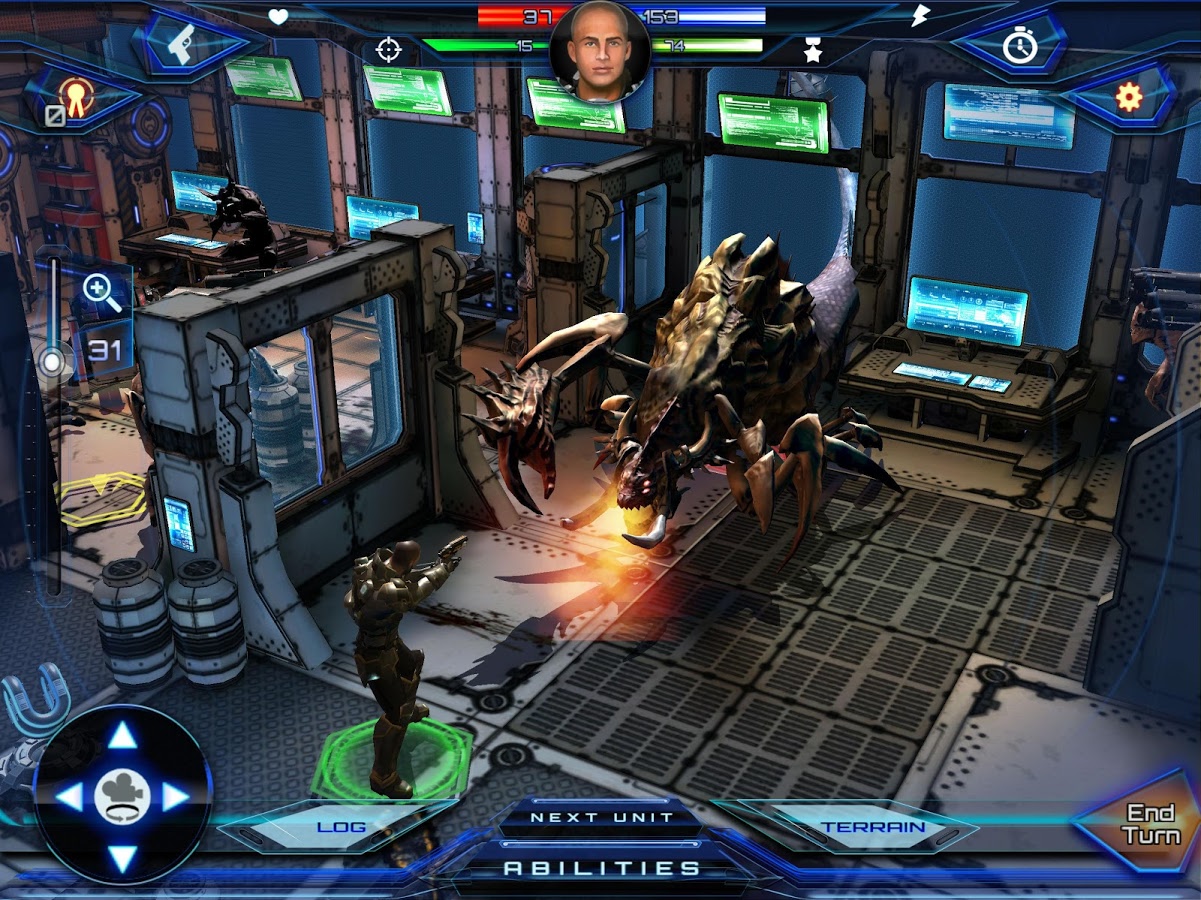 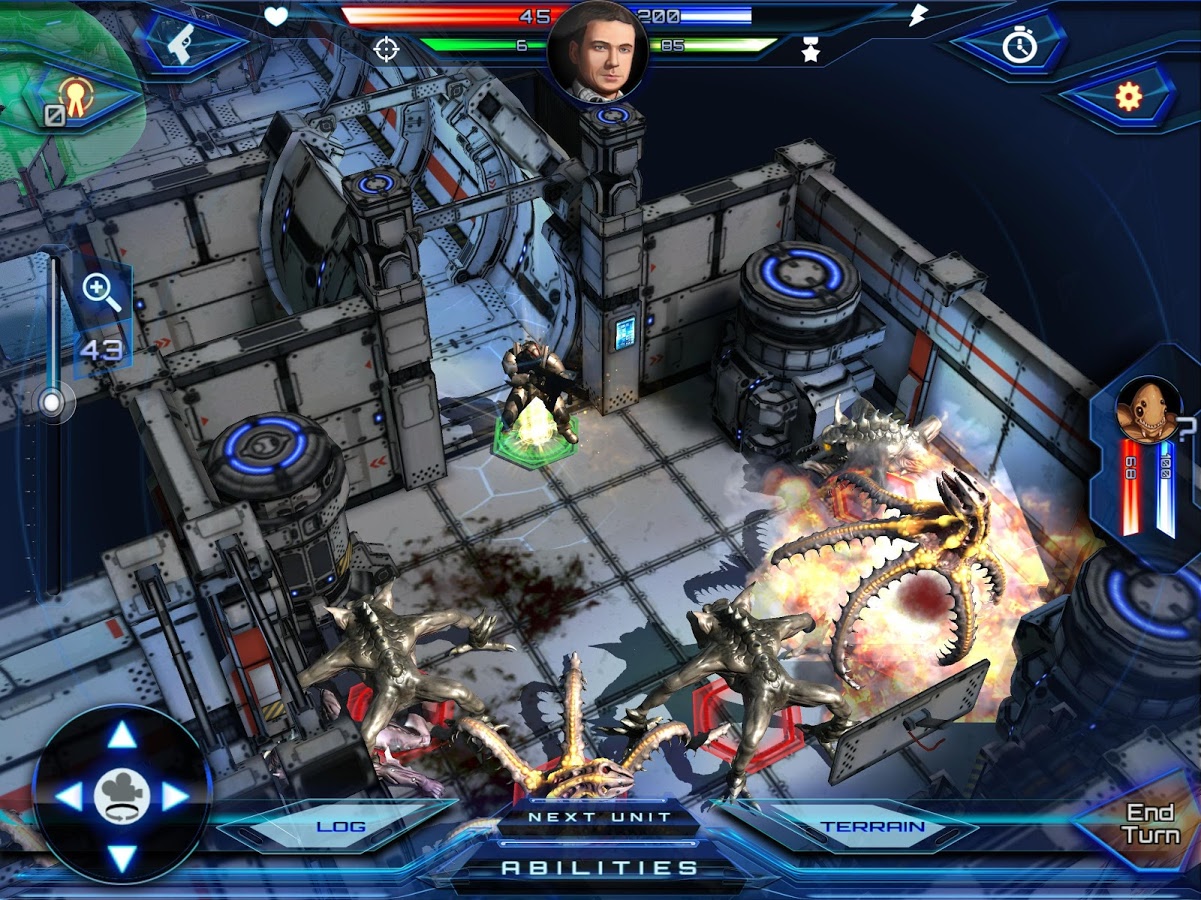 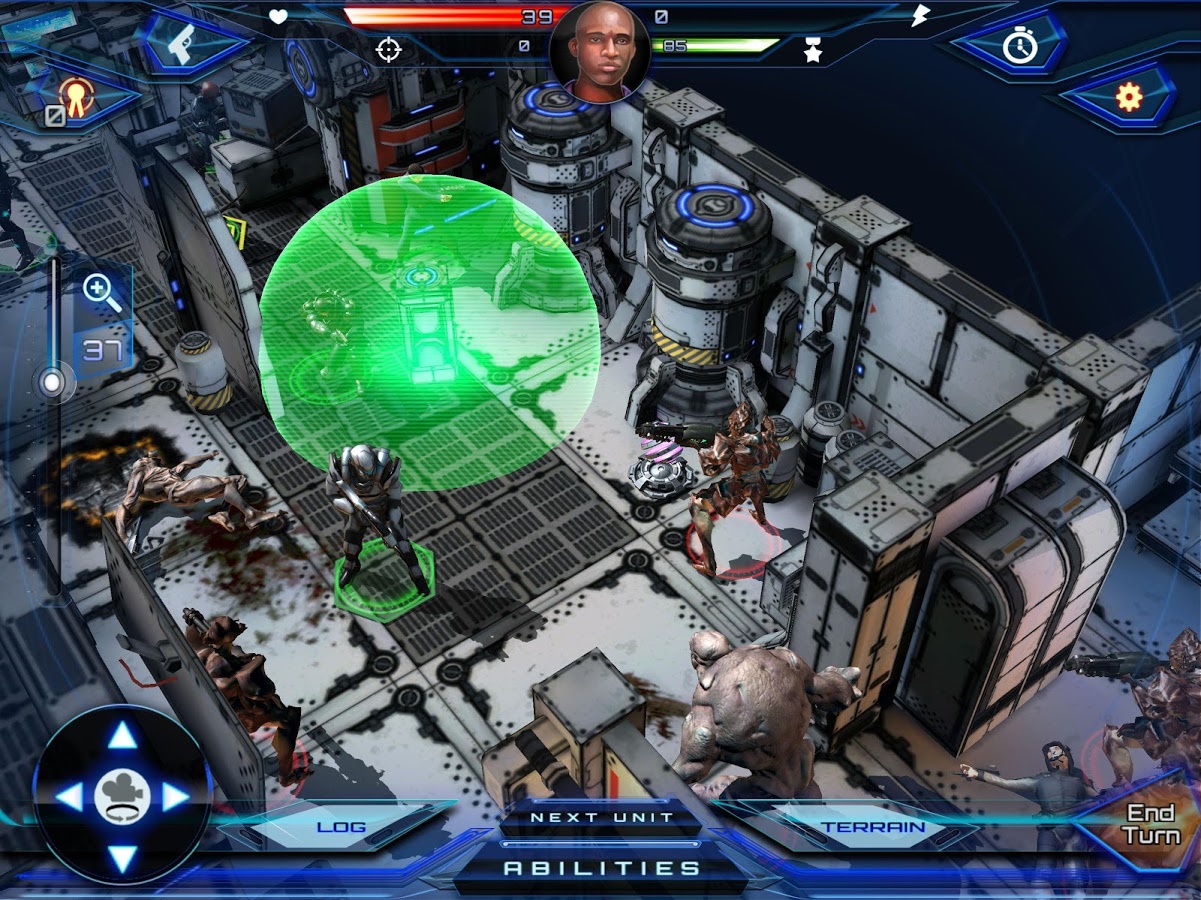 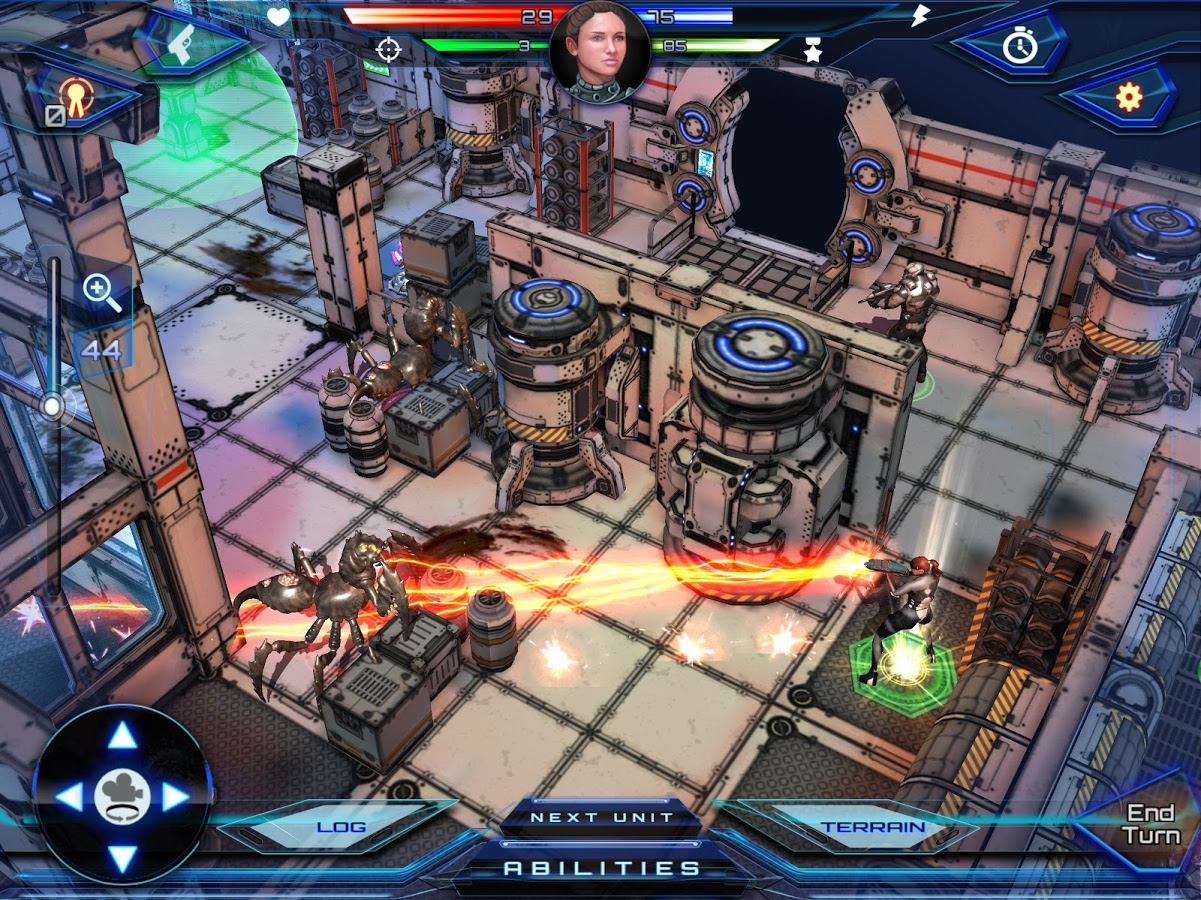 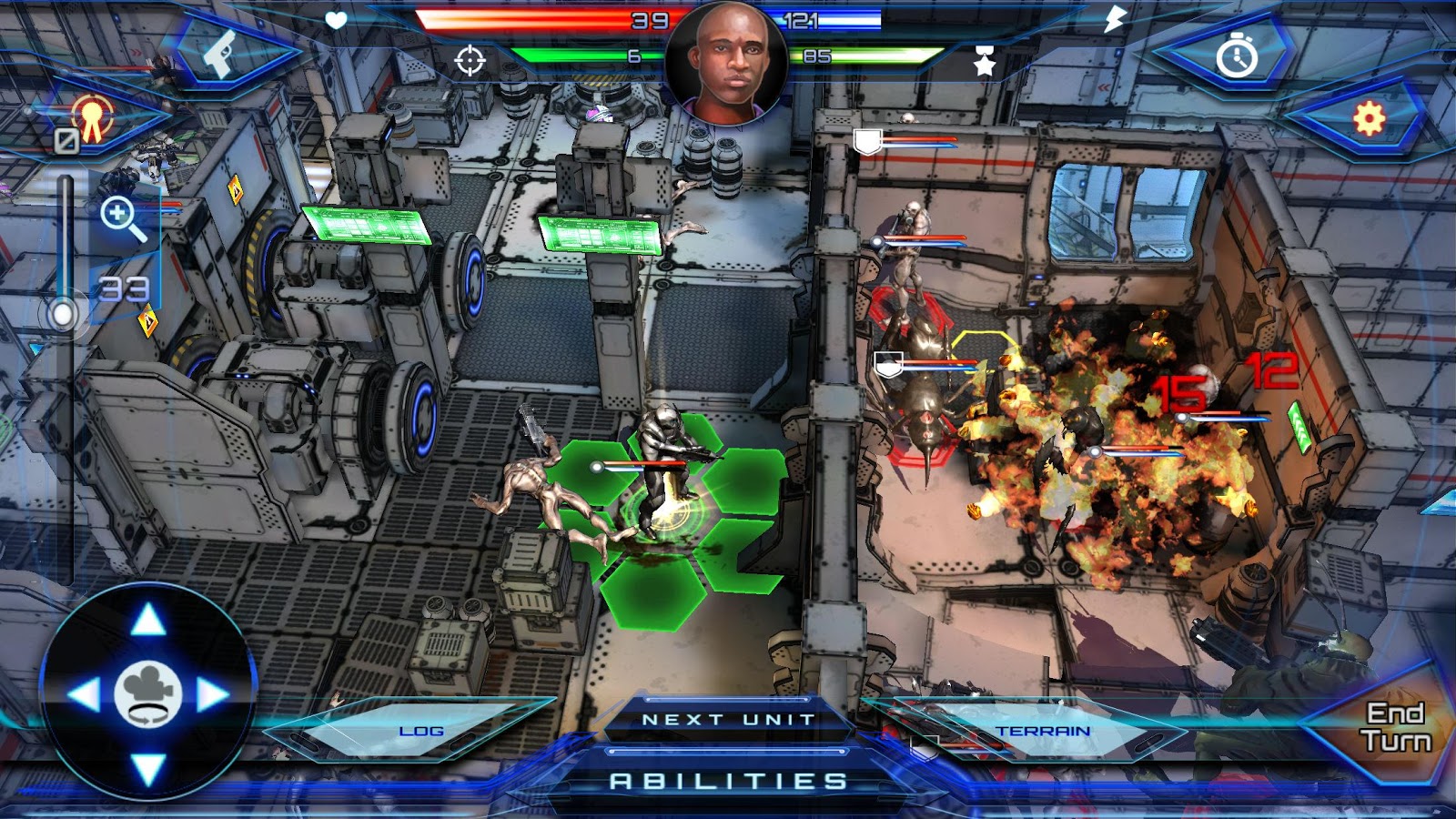 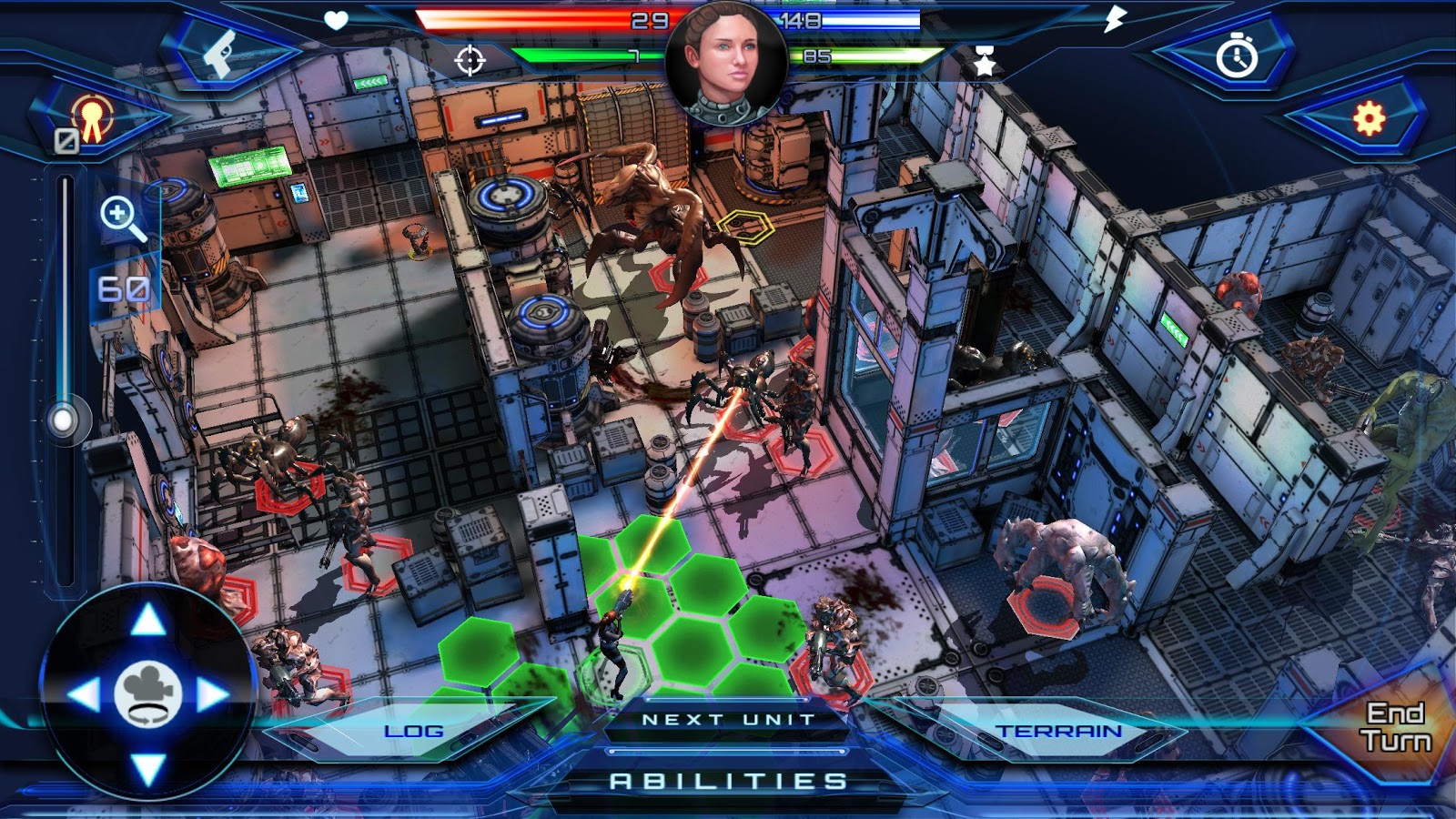