STRIKERS 1945 2 classic – Strikers 1945 Classic 2 is the name of the second official part of the STRIKERS game series, which after the great popularity of the first part,  STRIKERS 1945 classic and STRIKERS 1945 World War , was made by the Korean studio mobirix, which previously played the game. Such as Push Maze Puzzle ,  Tower Defense King  ,  Hit & Knock down  and  Fishing HookHas also been published, made and released. STRIKERS 1945 2 classic, like other games in the series, is an arcade game, and its design language remains the same as ever, and in general, you can’t tell the difference between this game and other games from the Strikers series. You may not even notice the differences between STRIKERS 1945 2 classic and STRIKERS 1945 classic, even if you have experienced the previous game. The first and most important difference between this game and other parts of the Strikers series is the addition of newer model fighters such as P-38 and Shinden. The whole game is like all arcade shooter games or so-called Galaxy Shooter. This means that if you have already experienced one of these classic and arcade games, you will soon notice a lot of similarities between them. In STRIKERS 1945 2 classic, as the name implies, you are a skilled pilot of Allied forces during World War II. Your job is to attack enemy bases and destroy fighters and ships and other military equipment.

STRIKERS 1945 2 classic is one of the games that can challenge you and keep you entertained for a long time. The game may not have any special graphics and its style and context have nothing to do with today’s modern games, but the exciting gameplay and the ability to play with just one finger make this game a fun choice at any time and place. Be. Usroid has prepared this beautiful game along with a modded version and has provided it for free download. You can first watch a video of the gameplay as well as screenshots of the game and then, if you wish, download the latest version as a test from the site’s servers and install it on your Android device. It is worth mentioning that this game managed to cross the border of 10 thousand downloads in Google Play in just a few days and got a good score of 4.6 out of 5.0. To occupy. 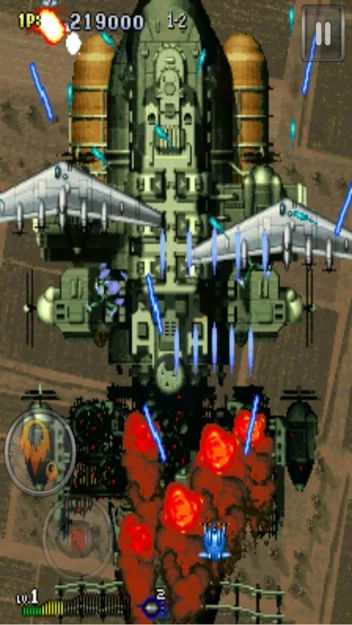 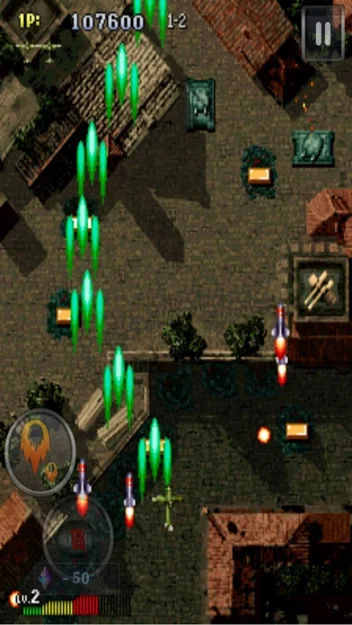 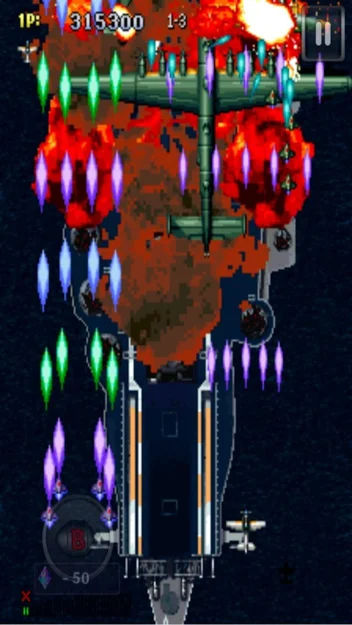 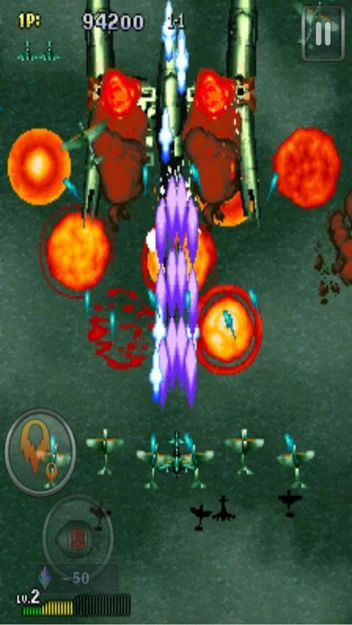 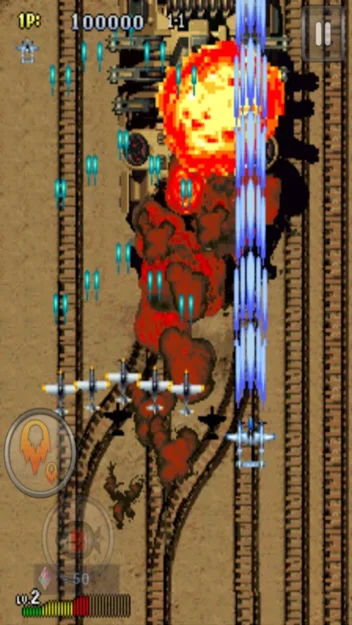