Super Bull Fight – Wild Bull Fight is the name of a simple, small and at the same time very fun and interesting game with a competitive and unique idea. This game is provided for free by Singapore SuperGaming Studio for Android operating system. Usroid proudly announces that this beautiful and small game is the first Iranian websitePrepared and prepared with the modded version for you dear ones. This game is in the list of family games and this means that the content of this game is suitable for all ages according to Google Play. Super Bull Fight is a very attractive title with very interesting features. This action and competitive game is related to the battle between wild cows. You are on one side of the image (bottom) and your opponent is on the opposite side. With the start of the battle, 5 paths are ready together, through which you will drop your forces, which are all kinds of wild cows, on these paths and lead them to the rival border. Choosing the path and type of cows is an important and tactical point in Super Bull Fight. Your opponent will start a war with you by dropping his forces on these routes. If two or more cows are facing each other in the same direction, they turn horns and move the opponent forward. In this case, a team that has a stronger cow or has more troops than the opponent in that direction is more successful. Your task during the game is to get the cows to the end of the path and cross the enemy border. Each cow can reduce the health of the opponent’s base according to its characteristics.

In Super Bull FightYou should try to take your cows to the opponent’s stables as much as you can and damage them so that you can finally reduce their health value to 0 and win the competition. In this game, different forces are available to you, but you must unlock them at higher levels to have a powerful force. Each cow has a special feature. Some are small and fast and some are big and powerful. Small cows have less force and big cows have more force. Choosing them correctly and in a timely manner is very important in facing competitors. If you just think about defending your base and trying to repel the enemies, you may not be able to win. In Super Bull Fight, you have to play offensively while trying to defend. In addition to cows, there is a special feature that can be used from time to time. This ability to induce a special force to your cows to increase their force and speed many times over. Be careful because your competitors also have access to these features. This game can be played offline with artificial intelligence as well as in pairs on one device. In this case, one side of the image can be used for the first player and the other side for the second player. Small and fun Super Bull Fight game right now with a modded version ofUsroid can be downloaded in tested form. It is worth mentioning that the game of wild cows has so far managed to get a score of 4.0 out of 5.0 from the users’ votes. 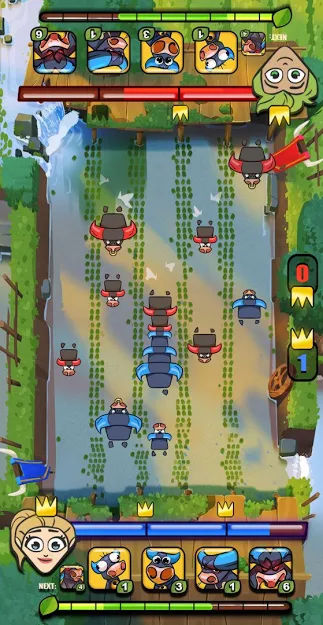 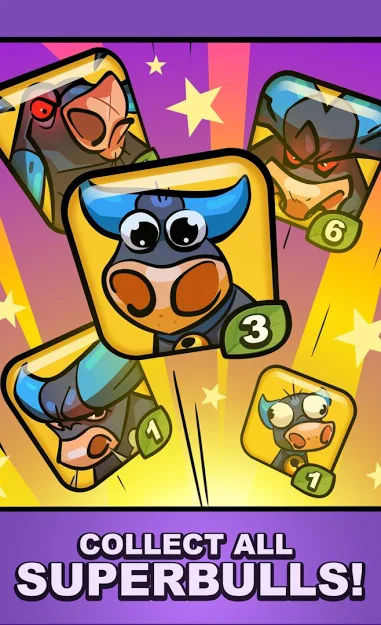 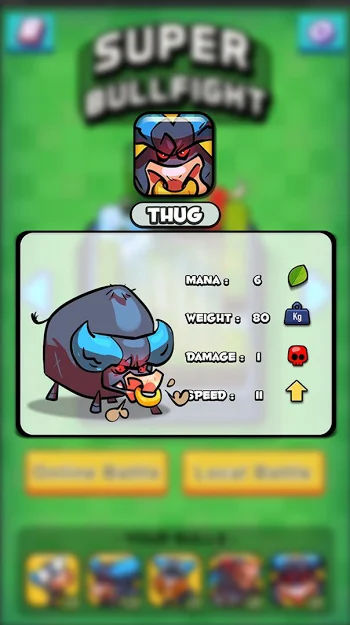 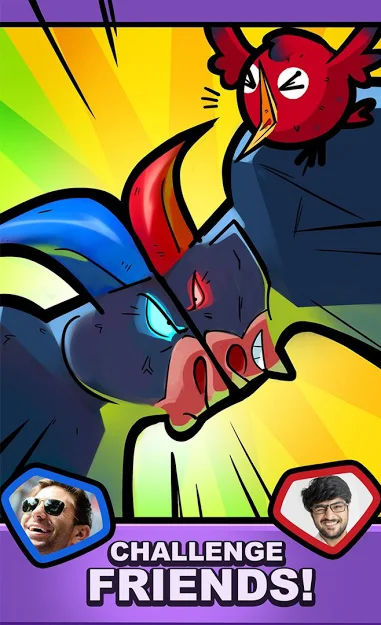 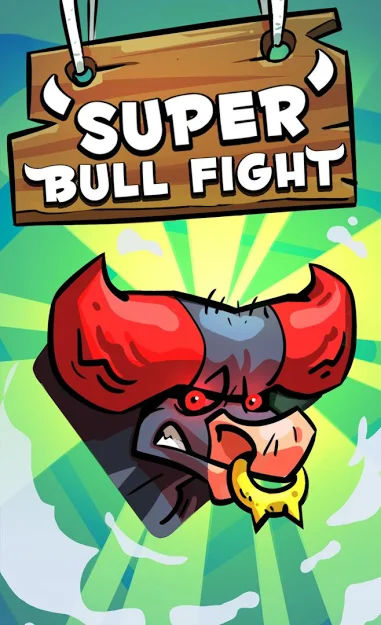