Download Survival on Raft 1.213.3 – the update of the survival simulator game in the ocean + mod

Survival on Raft: Ocean Nomad – Simulator is a low-volume survival simulation game from Unisoft Games for Android devices, which is available for free on Google Play, and at your request, its latest update with mod with unlimited money for download is available and in front of you. In Survival on Raft: Ocean Nomad – Simulator, like other survival games, you have a wide range of items and an island and ocean! You are stuck on a mysterious island by accident and now you have to do your best and find the special items of fashion equipment you need so that you can protect your life with them! In addition to doing these things, you must use your efforts and be able to build a boat to escape from this island! All kinds of animals and wild creatures such as whales and Not will attack you and you must attack them with the weapons you have made for yourself and destroy them! If you are a fan of survival and survival games, Survival on Raft: Ocean Nomad – Simulator game with low volume can entertain your phone for a few hours!

Survival on Raft: Ocean Nomad – Simulator game has been downloaded millions of times by Android users around the world from Google Play and managed to get a score of 4.2 out 5.0, and we have released the latest version of Usroid along with the mode for download. You can first see the images and video of the gameplay, and finally, if you wish, download it from the site’s high-speed servers with one click. 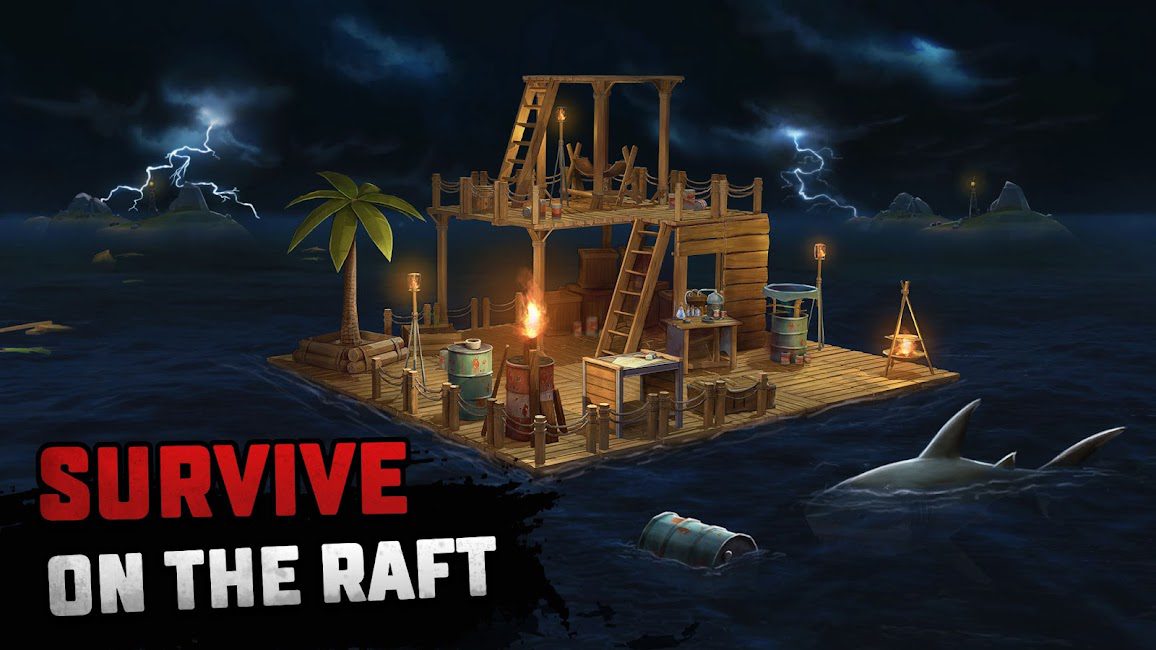 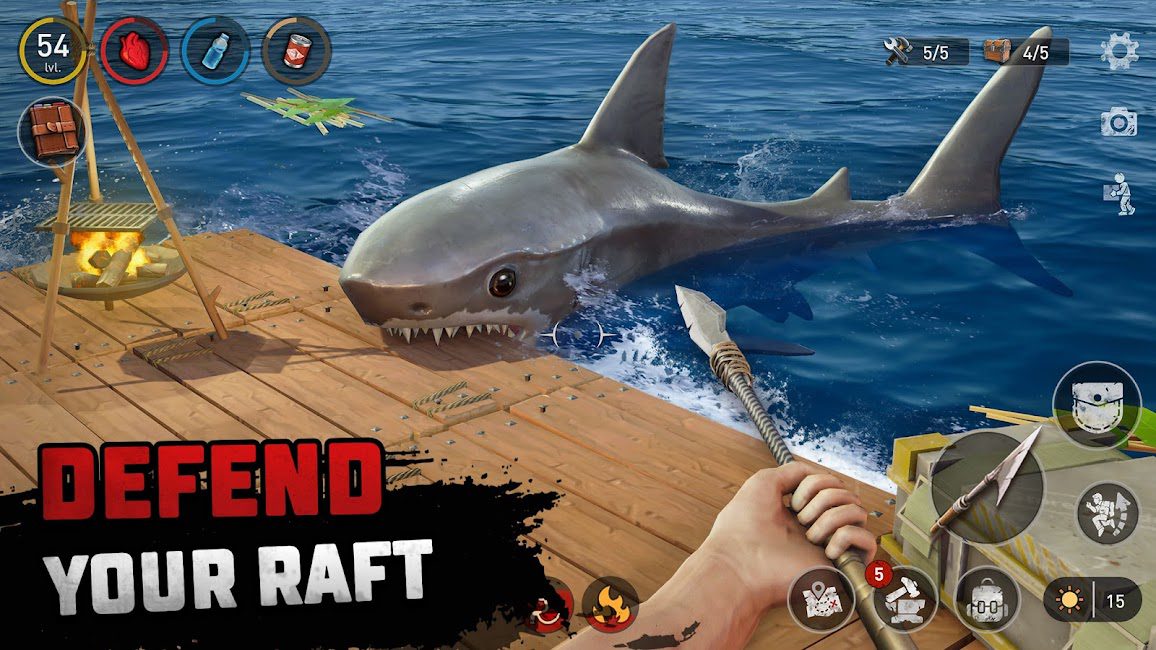 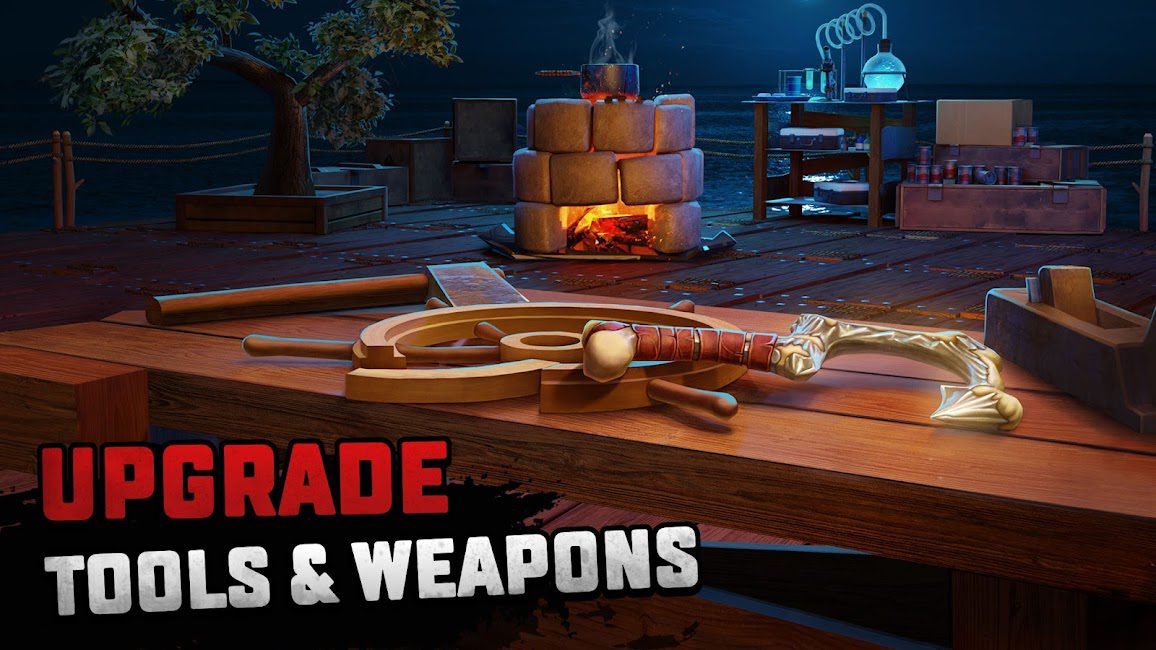 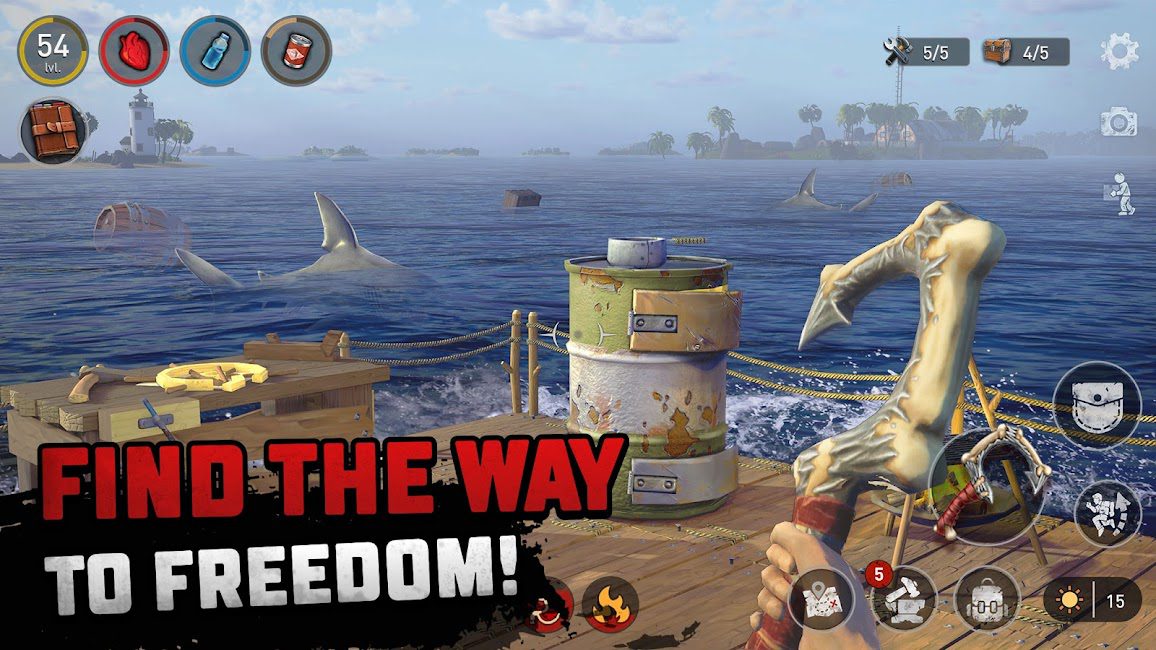 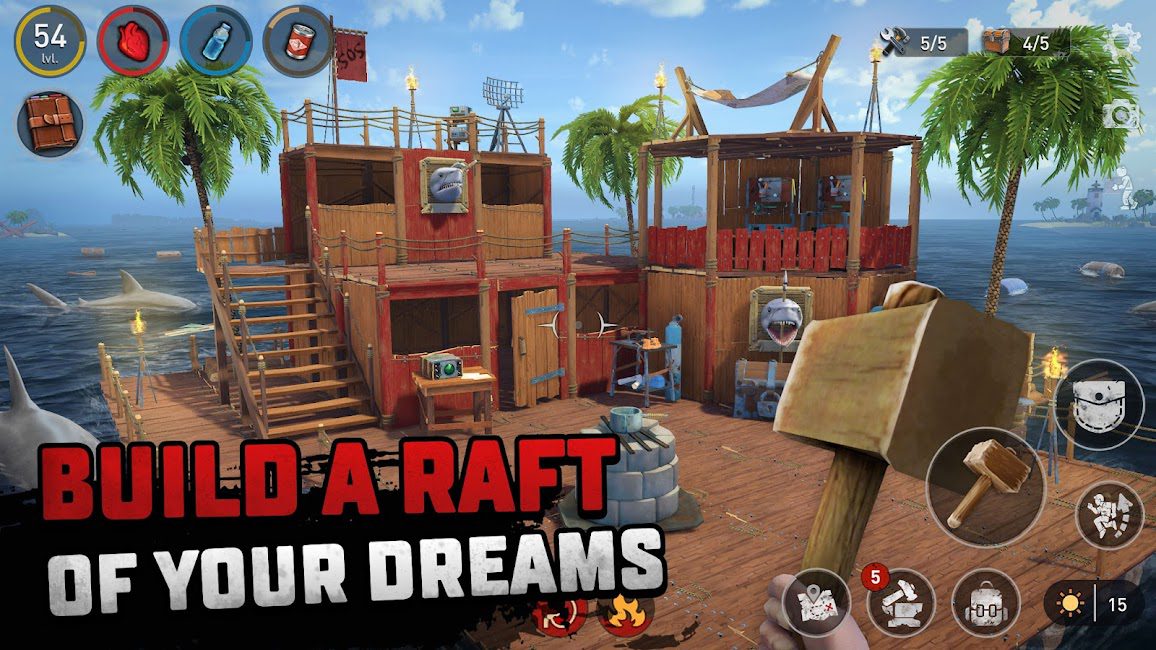 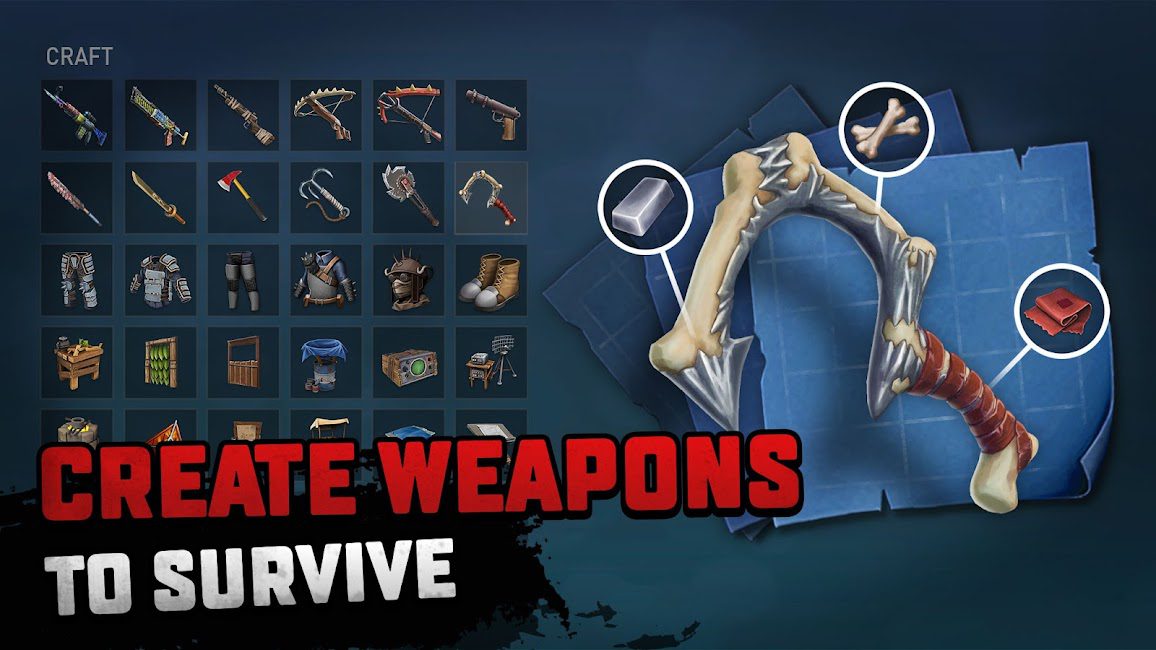