Tanks A Lot 4.801 – online action game of battle in the big world of tanks + mod

Tanks A Lot! – Realtime Multiplayer Battle Arena is a very beautiful and popular action game from BoomBit Games studio for Android, which is offered for free on Google Play and its latest update has been released for download and is in front of you! Tanks A Lot! – Realtime Multiplayer Battle Arena is inspired and inspired by the famous game Brawl Star Supercell, and by installing it on your tablet or Android phone, you can play an interesting action game with very beautiful 3D graphics in cartoon style and the possibility of fighting users online. Experience another from around the world in groups of three! In this game, you can use both ready-made tanks and build your own tank using the parts you get! Different and varied modes of Tanks A Lot! – Realtime Multiplayer Battle Arena will keep you entertained for hours, for example in combat mode you can try to get items, or in basic battle mode you try so hard to be your last survivor and be able to win the battle or in the end In tank football mode, you can participate in football competitions and enjoy! If you are a fan of action games similar to Star Wars, this game will undoubtedly attract your attention. This game brings a different experience of three-on-three battles with online players around the world on your Android device; There is no specific story section in the game, but this online multiplayer mode with a series of unique features has made it popular; So far, it has attracted +10 million players.

Some features of Tanks A Lot Android action game:

Tanks A Lot! – Realtime Multiplayer Battle Arena has been downloaded millions of times by Android users around the world from Google Play and was able to get a score of 4.3 out of 5.0, which we in Usroid have released the latest and latest version for free download. You can first view images and videos of the gameplay and finally, if you wish, download it with one click from Usroid high-speed servers. Usroid, as the latest Android reference, always offers game updates at the same time as the release, and you can always get the latest update from this page with one click and at a half price tariff, and enjoy having a great online game… 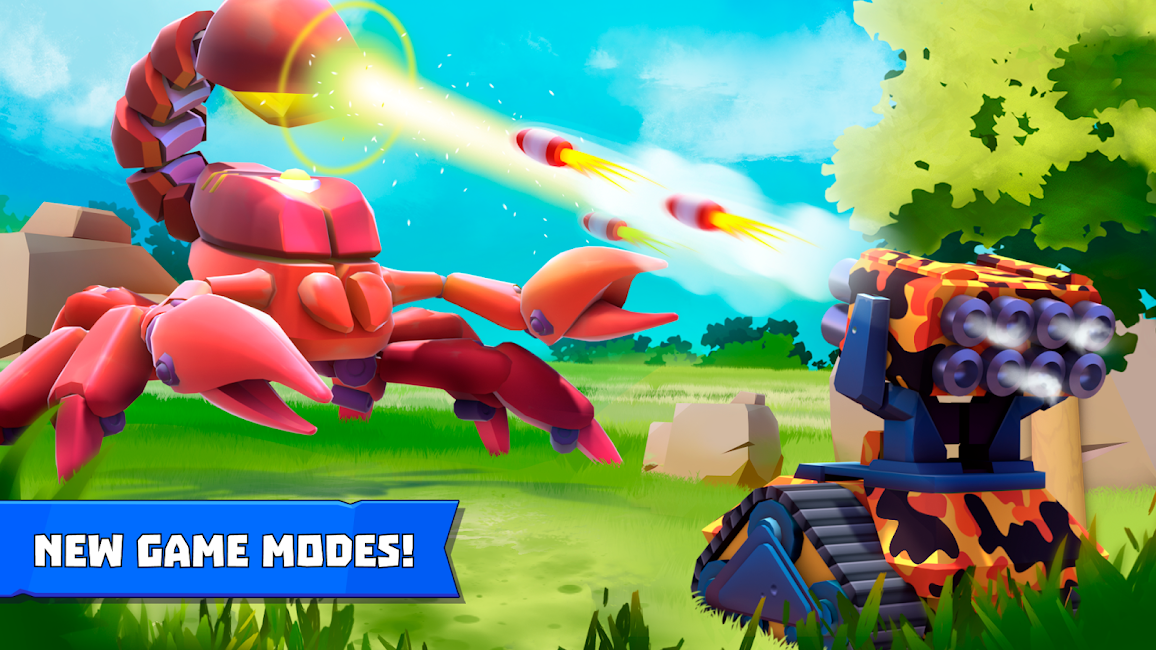 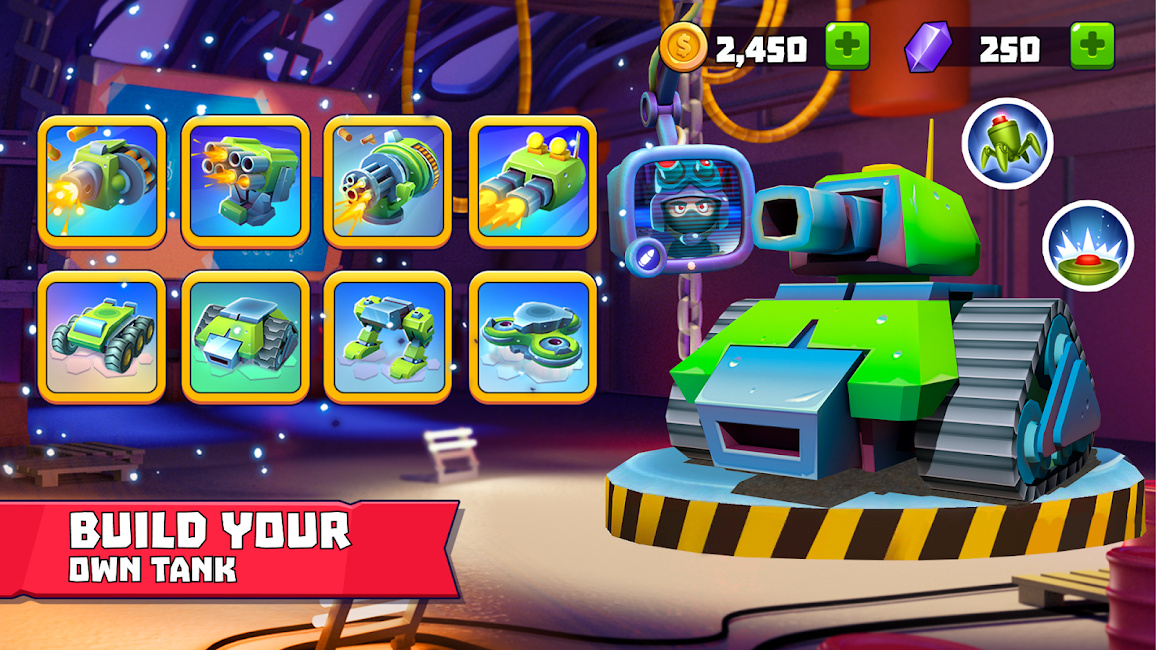 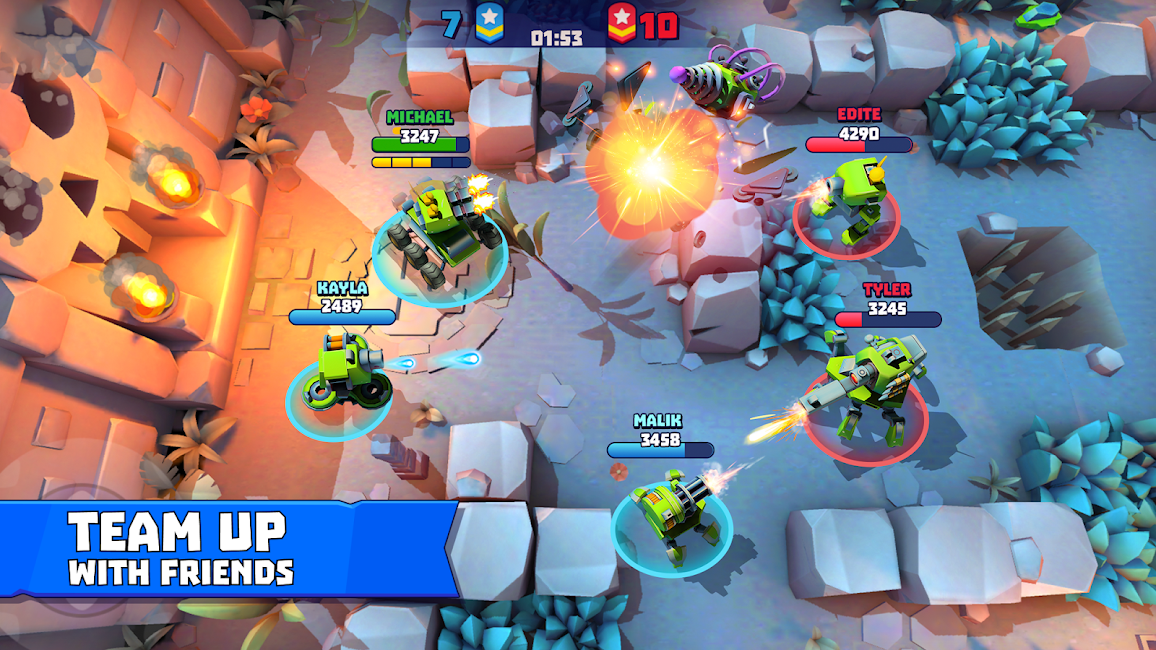 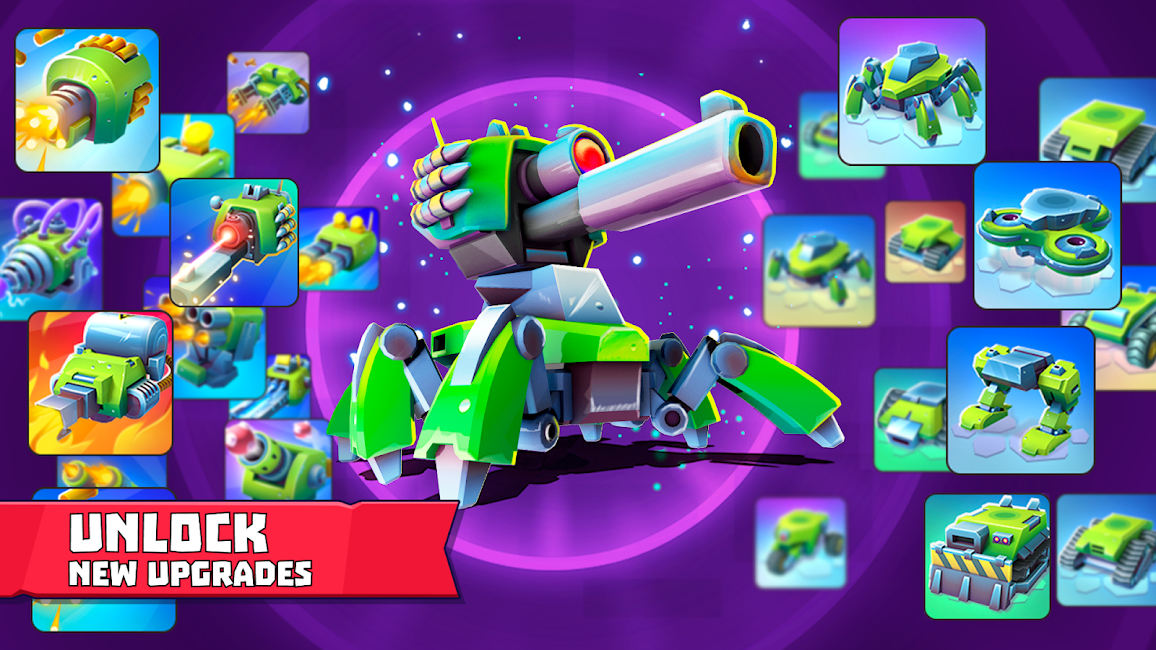 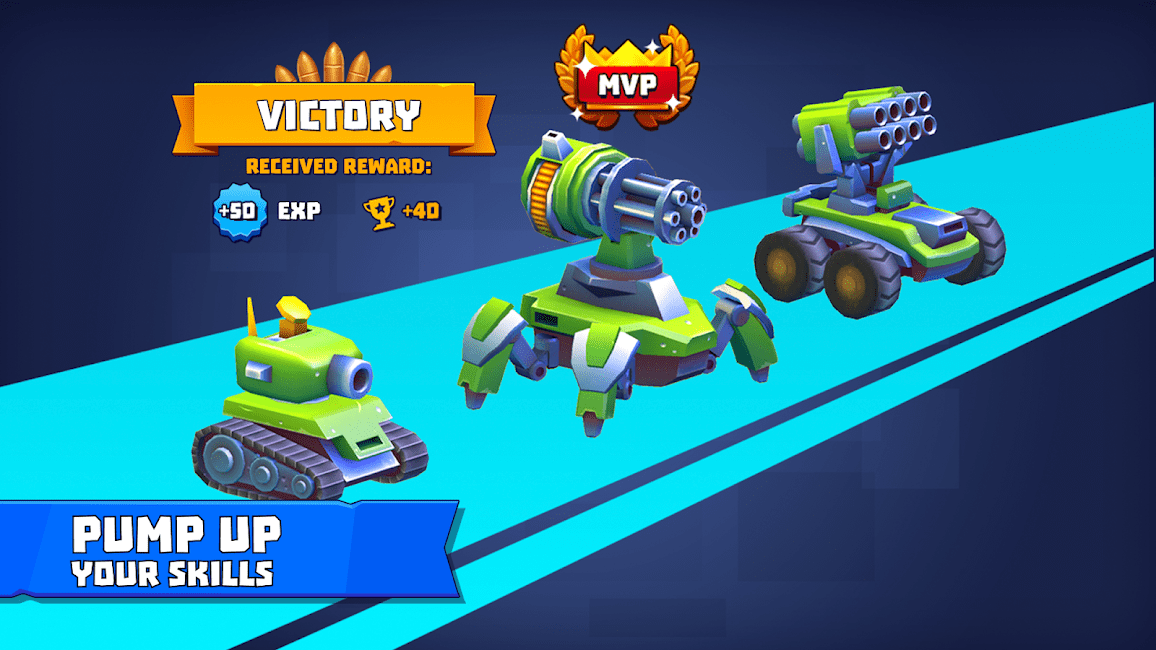 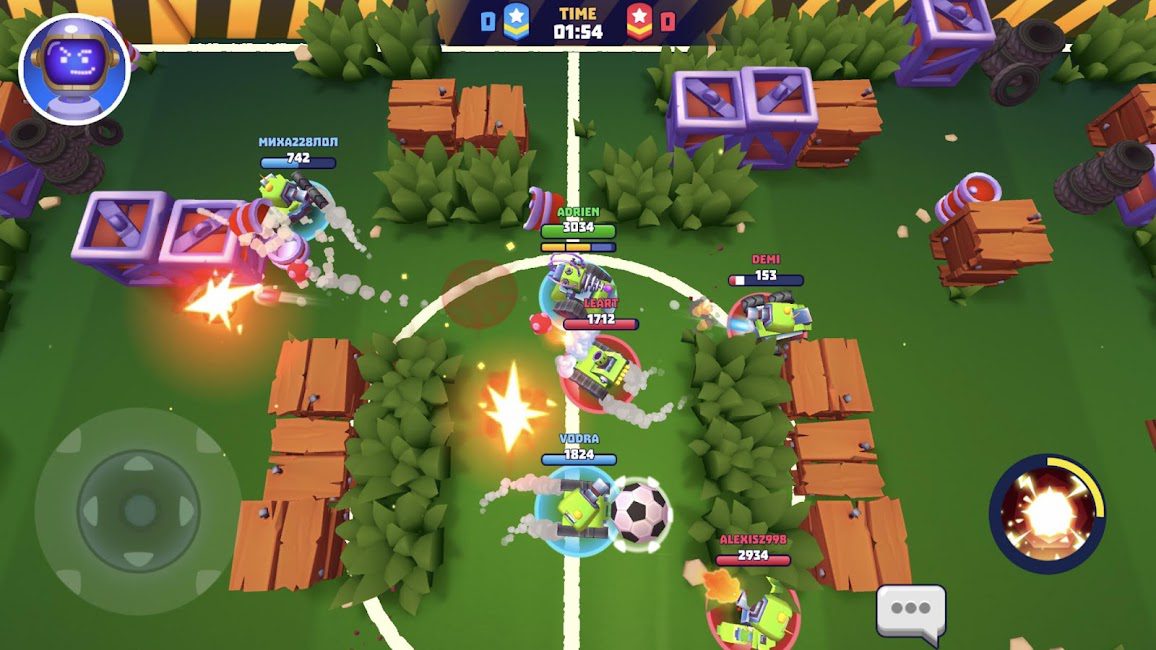 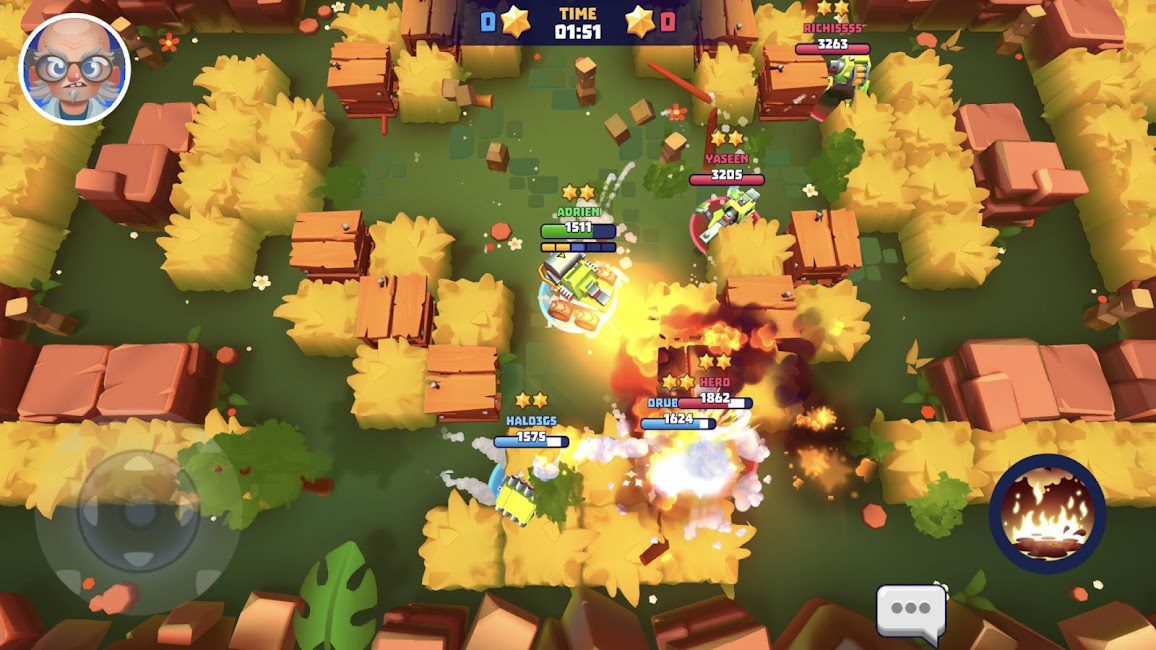 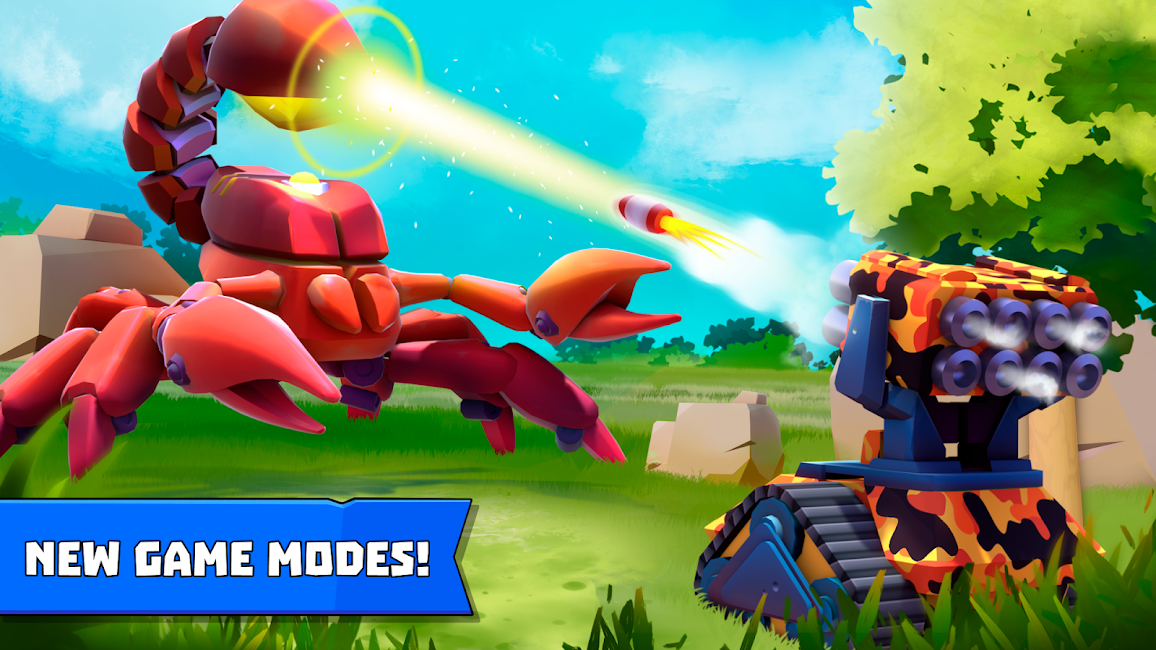