Tegra: Crafting Survival Shooter – Tegra is a very well-made and beautiful game with graphics and eye-catching designs in the style of construction games and trying to survive in the category of adventure games, the first official version of which is in March 2020. It was released on a trial basis and at the same time with this release, Farsroid always decided to prepare this beautiful and interesting game as the first Iranian website and to offer it with a modded version. This game has been prepared and produced by the unnamed studio Avega Games in Russia and has been offered for free on Google Play. Tegra: Crafting Survival Shooter, as its name implies, is a Survival-style title. The first important point that catches your attention when playing this game is the unique graphics and designs of this game. Very interesting graphics have been used for these designs. The modeling of this game is all in three dimensions, but their design has fancy details. However, the high attention to detail of the environment and the unique design of the depth of field in Tegra: Crafting Survival Shooter makes you feel like a full-fledged and open world game. In this game you are in the role of a special agent from a secret organization who is sent to a mysterious land through a legendary portal. A land that, although very beautiful and green, is home to evil creatures and skeletal monsters!

Now in Tegra: Crafting Survival Shooter, you have to try to play the main character in the game with the help of the tools and items you have, to resist in these difficult conditions so that the auxiliary forces can find your place. Your mission is to build a camp, find the items needed, build various things and most importantly, confront the enemies and destroy them. The whole game is followed in the form of a title in the style of Survival, and the construction and finding of various things such as stone, wood, food and اصلی is the main part of this game. The gameplay is in the style of first person shooter (FPS) and you can just like an Open World game in the large environment of this game to explore and find many hidden things. Game missions are all displayed on the map. As mentioned at the beginning of the text, the attractive graphics of Tegra: Crafting Survival Shooter are its main strengths. This graphic has become more attractive than before with its interesting cutscenes and video demos. The remarkable thing is that Tegra game has a very good volume due to these features and its fun gameplay. If you are not very familiar with this style of games, do not worry because the first parts of the game are educational and will teach you the whole game. Then you can download this beautiful and well-made game as a test from Usroid and install it on your Android device and experience a fun adventure. 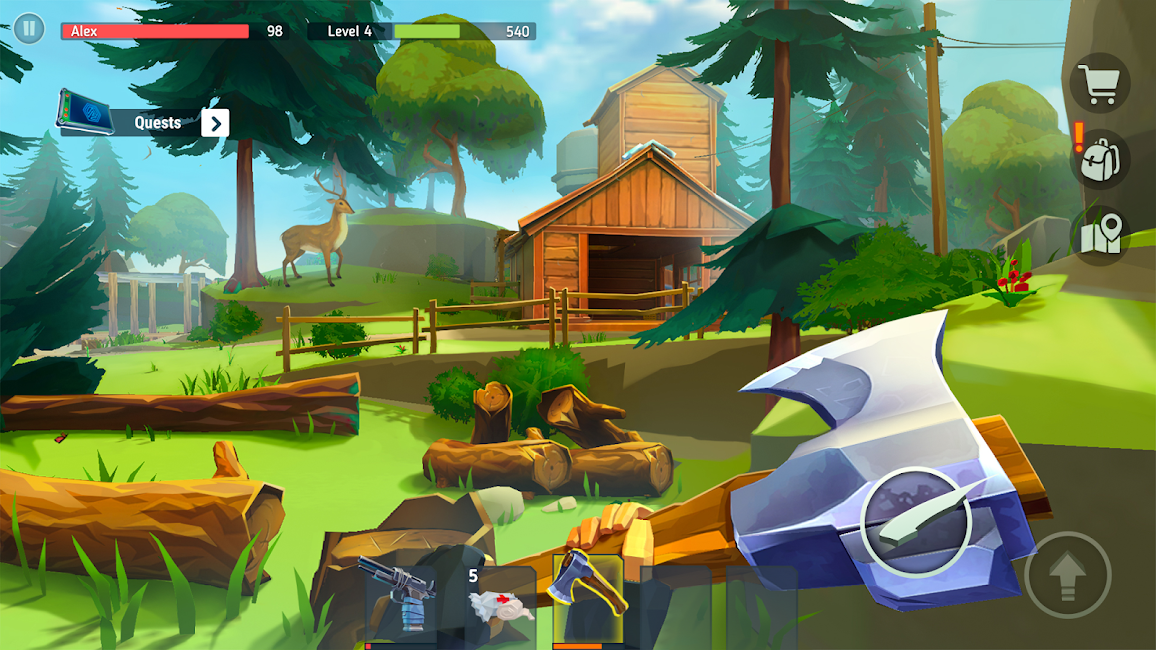 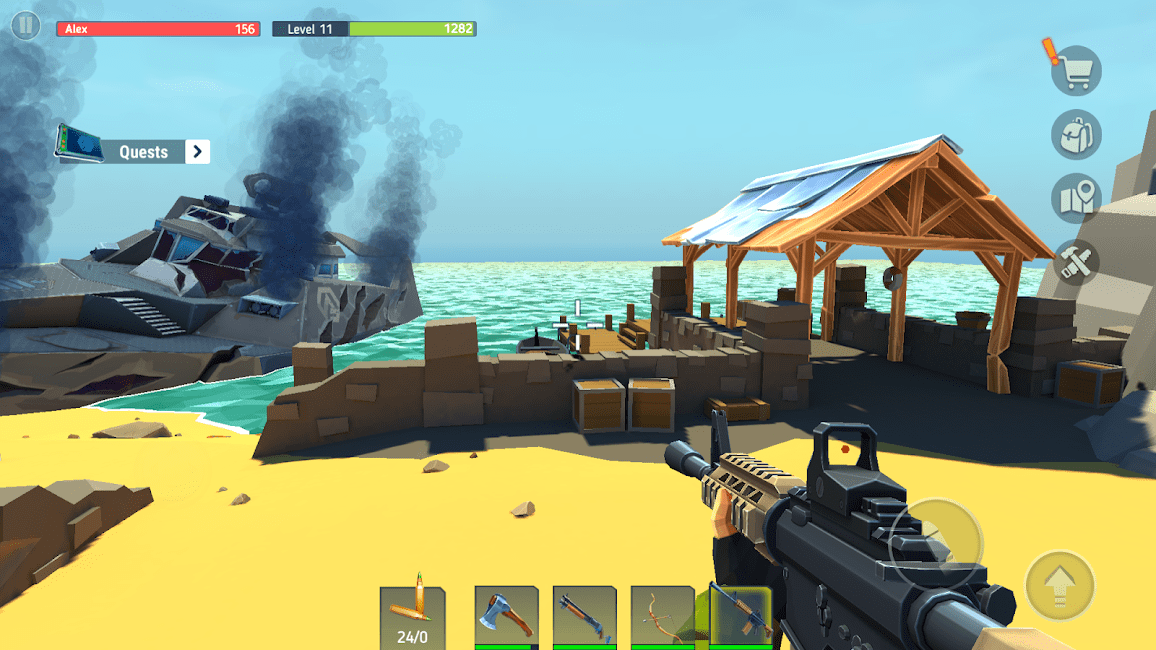 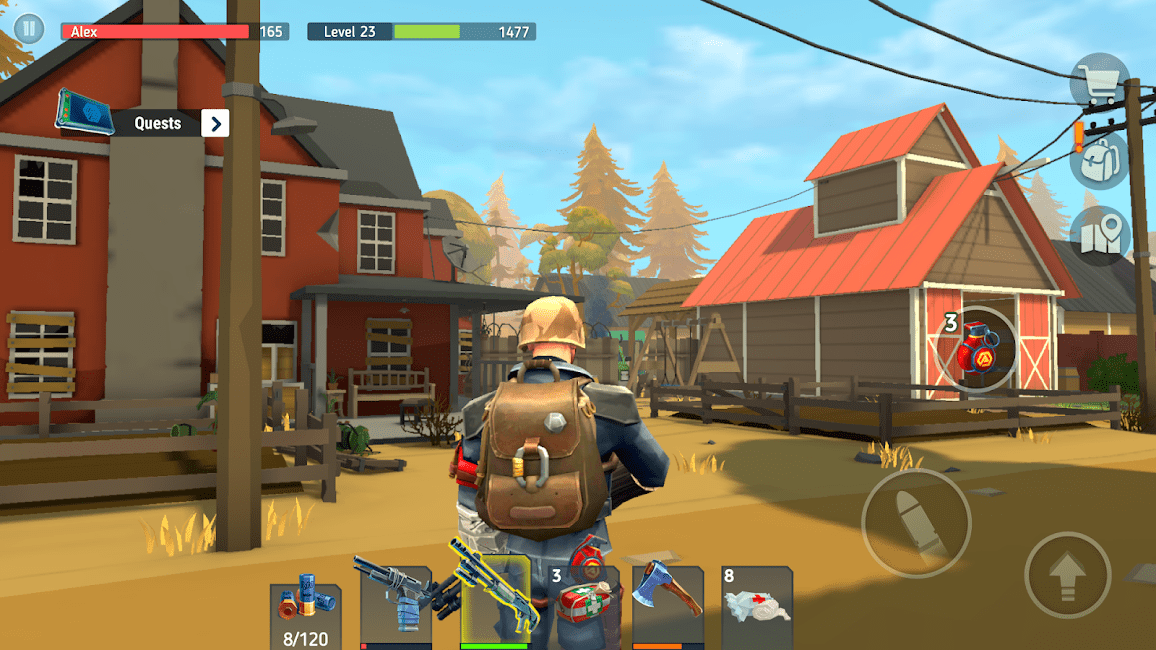 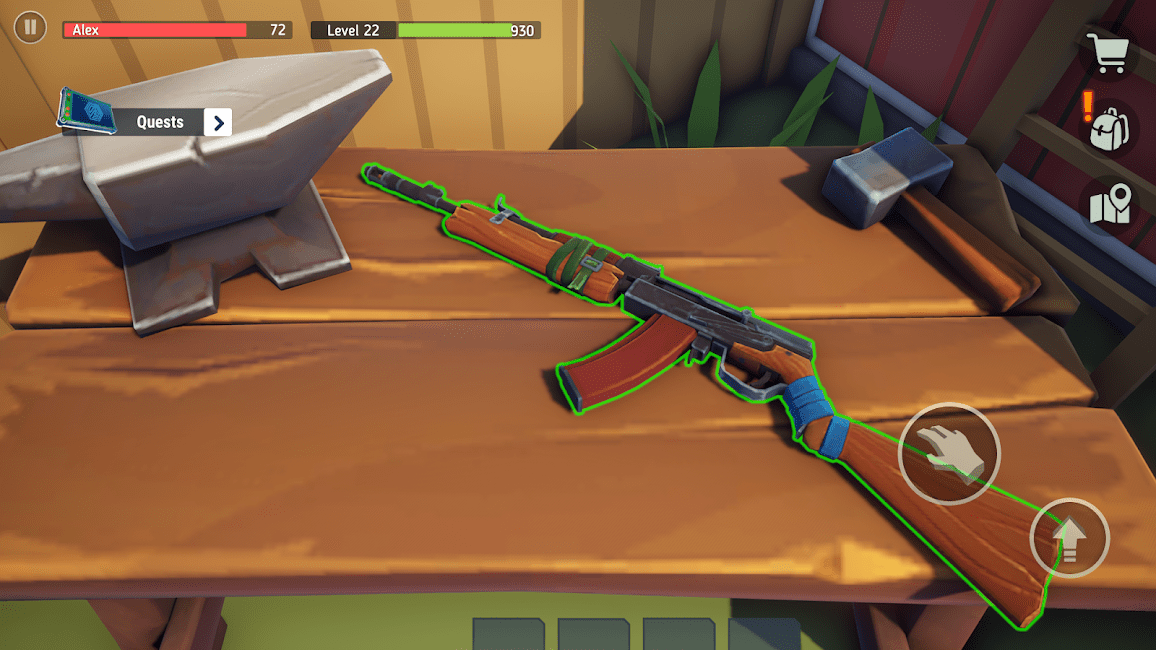 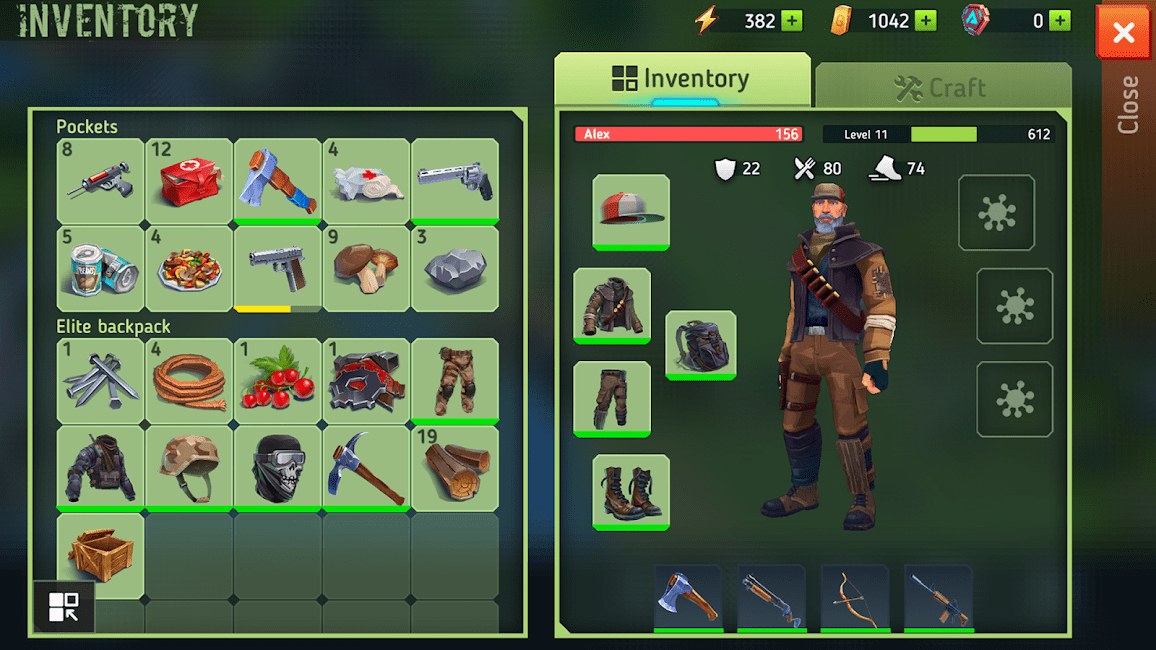 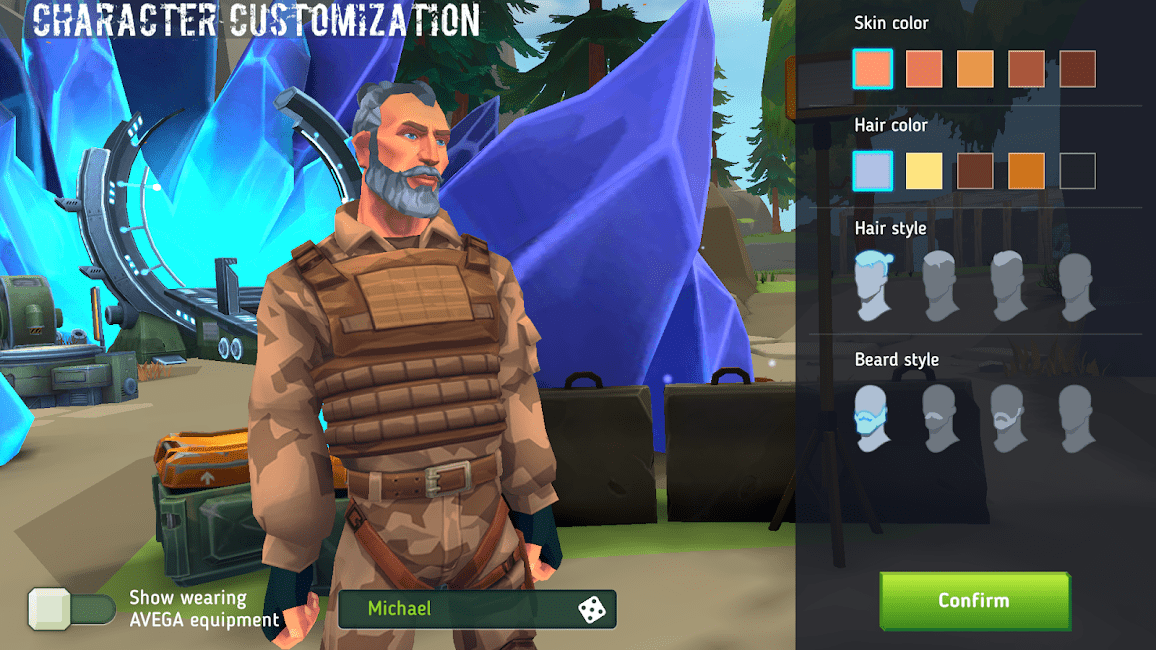 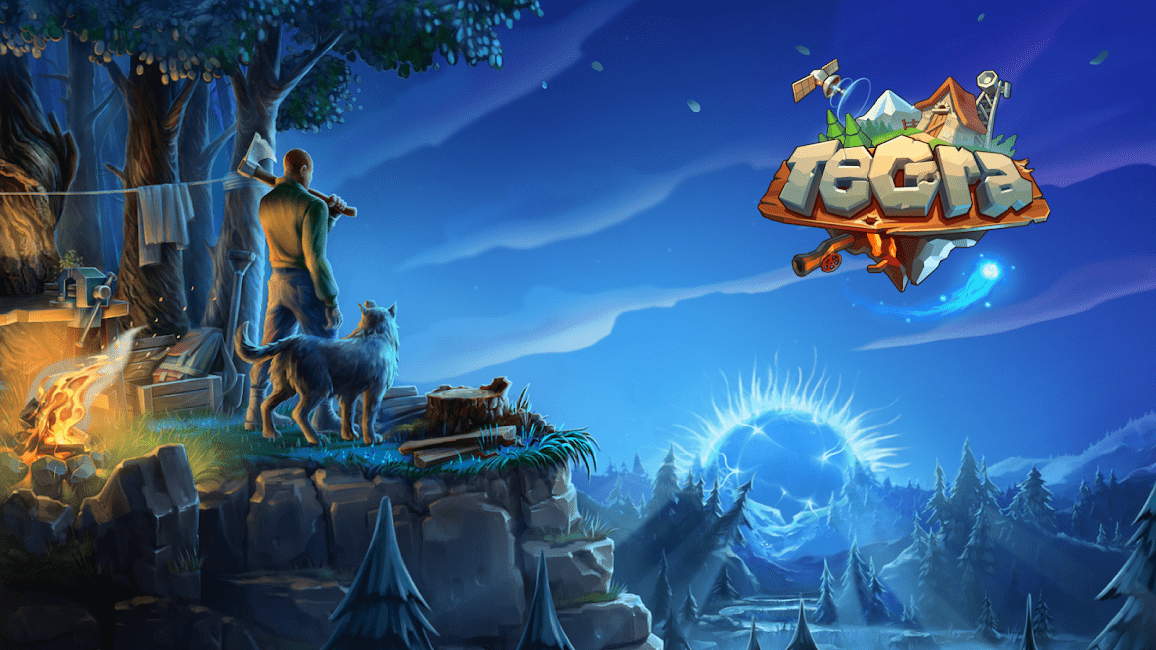