Toy Defense Fantasy is a popular, fun and incredibly beautiful game in the style of strategy games and tower defense from Melsoft Games for Android , which is offered for free on Google Play and has been downloaded more than 5 million times by Android users around the world. And it is one of the best tower defense games that we recommend to all of you who love games of this genre! In general, Toy Defense Fantasy is an interesting strategy game in the style of castle defense and in an imaginary environment; Giants and dragons have attacked! It’s time to gather your forces and defend your castle. You can form an army of warriors, elves, wizards, knights and healers and go against them with the powerful forces of the enemy! Use the power of magic to destroy enemy forces and defend your castle. This is where you have to show your courage and repel the bad monsters! Relying on magic alone is not enough, if you want to defeat the enemy forces, you should not neglect to upgrade the skills of your warriors, build more defense towers and have a specific strategy to defend your castle! Take part in epic battles and prove that you can defend your empire and experience one of the most beautiful Android tower defense games!

Some features of the strategy game and defense tower Toy Defense Fantasy Android:

Toy Defense Fantasy game currently has a score of 4.4 out of 5.0 in the Play Store, which we have introduced in Usroid , the latest and most recent version of it, along with your presence mode, regular users! You can first view images and trailers of the gameplay and if you wish, download it for free and with a direct link from the site’s high-speed servers. 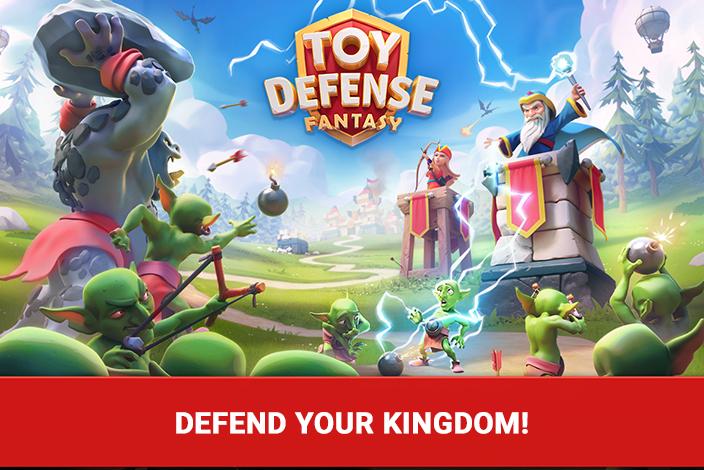 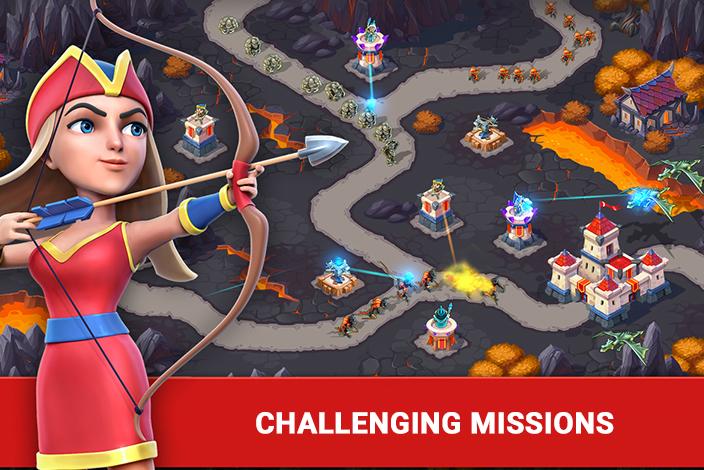 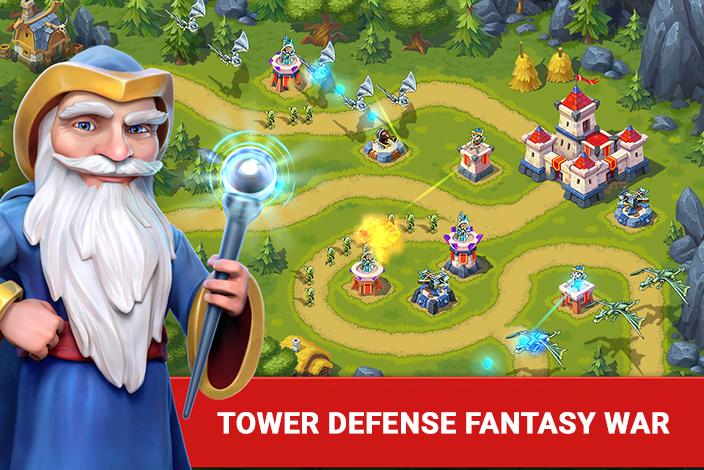 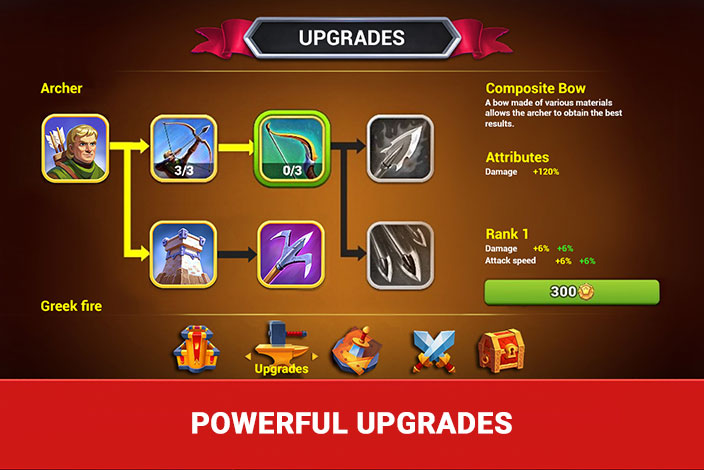 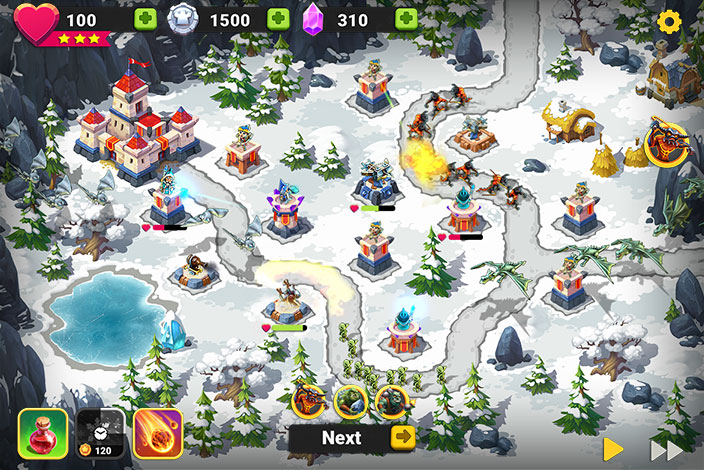