Traffic Nation: Street Drivers is  a very beautiful and entertaining game in the style of racing and car games from BadTrip gaming studio for Android operating system , which is offered completely free of charge and brings the excitement of a full-fledged game to your Android phone . brings. After the introduction of Traffic Racer and the unparalleled reception it received, we decided to introduce a game in its style to you; A game with HD graphics like Racer traffic with higher features such as being on the road and…! In this game, you sit behind your car and you have to control it and pass by the cars to collect points and buy new cars with the money earned or upgrade your current car.

If you are looking for a small car game with great graphics and fun, do not miss the wonderful game  Traffic Nation: Street Drivers .

* Ability to customize the car by changing the rim, color and…

* Ability to choose from 5 very beautiful cars by the user

* Support for controls by gyroscope or touch buttons

* Receive various bonuses to increase the excitement of the game

* Having HD graphics and designed in 3D

Traffic Nation: Street Drivers game  currently has a score of 4.1 out of 5.0 in the Android market , which we will introduce for the first time in Usroid today and provide it to you for free. 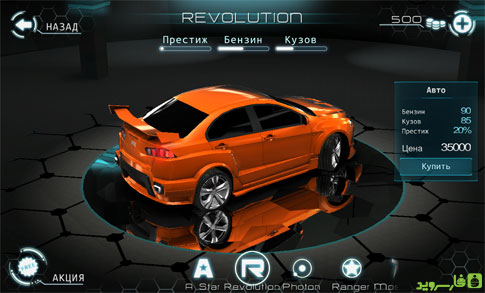 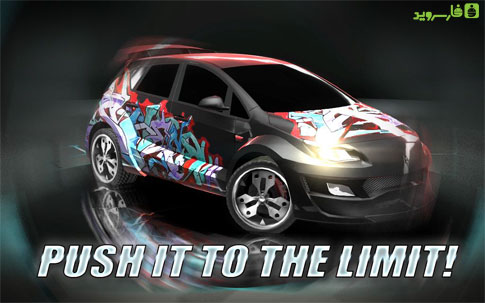 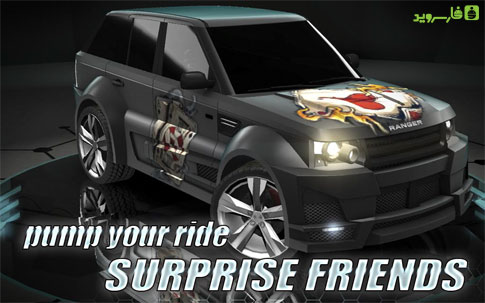 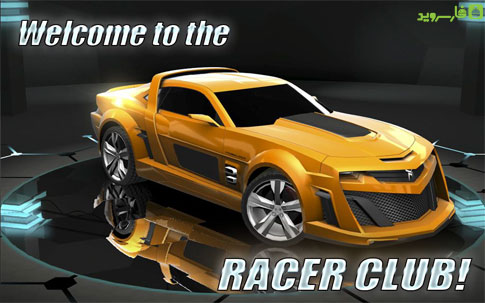 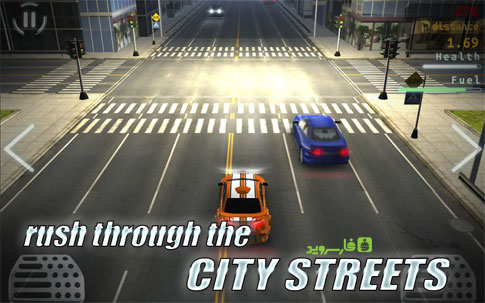 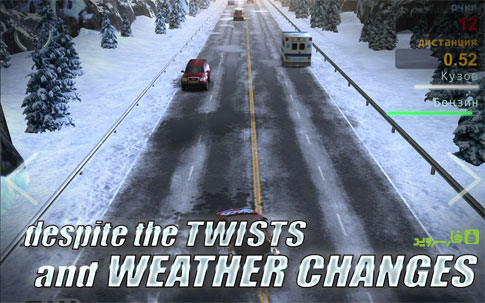 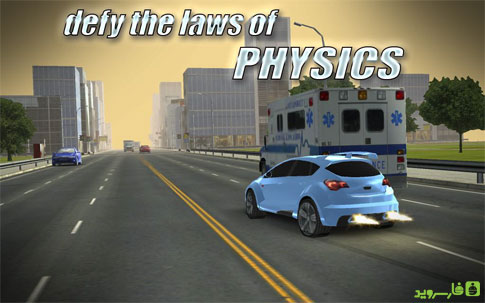