Virtual Slime – Slime simulator is the title of a simulation game published by Cider Software LLC game studio for Android devices. The Cider Software LLC game studio has already released good games in the Android market and has a good track record of game development with millions of downloads. The upcoming game is another good game of this game studio that has been welcomed by gamers from all over the world with more than 1,000,000 downloads. As the name of the game clearly suggests, Virtual Slime is a slime simulation game. For those gamers who don’t know what slime is, we should say that slime is a paste-like substance that has a jelly-like state and can be made into any desired shape. You can almost say that slime is the new version of children’s play dough. With these interpretations, you might think that Virtual Slime is made for kids and that you are too old for this game. The fact is that this game is suitable for all ages and is actually very fun, enjoyable, addictive, and satisfying, and it can be a wonderful game to pass your free time and get away from everyday boredom.

Thanks to the creativity of the creators, the game Virtual SlimeJust like a real slime. The game’s graphics are stunning and very close to reality, and the high quality of the game’s three-dimensional space and the animations used in it undoubtedly fascinates every gamer. The soundtracks are fantastic and include slide recordings. In addition, the color variety of the slims is very high and has multiplied their charm. You can turn slimes into different shapes and forms such as balls, ‌ stars, ‌ rings and.. You can also sell them and get coins by making different slimes. You can also use these coins to unlock raw materials and other colors of slimes. The interesting thing about this game is that you can make a video of making your own slime and share it, and through this, collect followers for yourself and become a professional and well-known slim. All in all, this game is one of the few slim simulator games that once you enter it, you will not want to leave this game. Both in terms of appearance and gameplay, we see perfect performance of this game and we can consider a good score for it. Virtual Slime has been able toScore 4.5.3 out of 5.0 in the Android Market, and the Usroid teamintends to make this game in two versions, original and mod, and without any restrictions, as a direct link to you dear ones and friends. At the end of this article, you can download this game that has already been tested by our team and enjoy it! 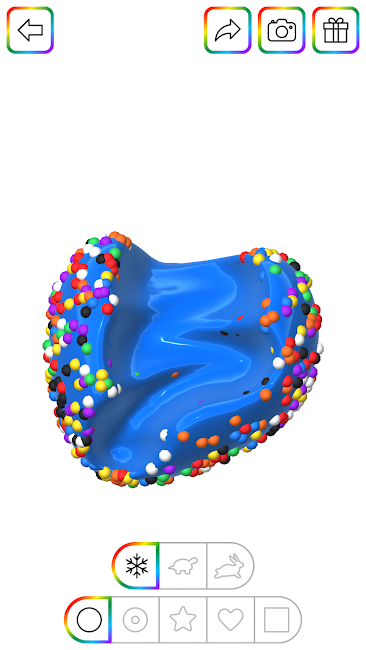 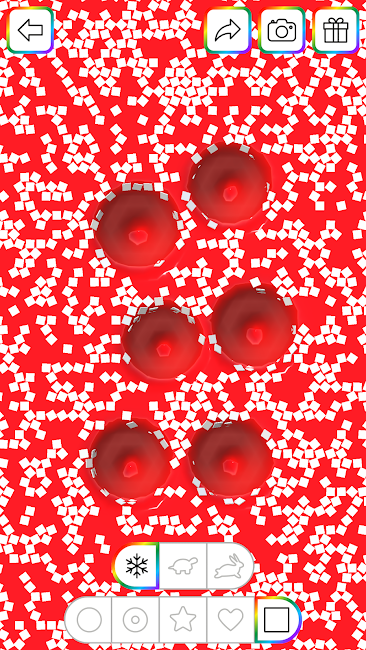 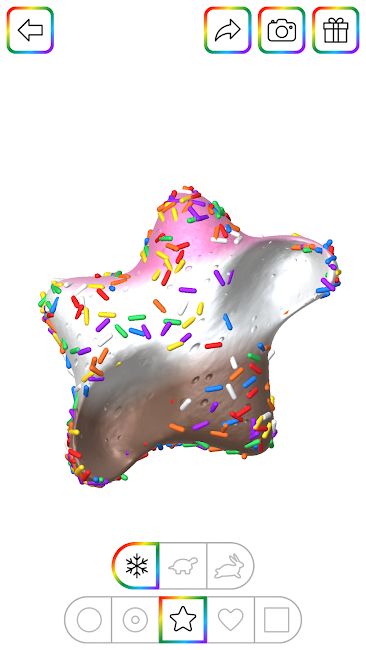 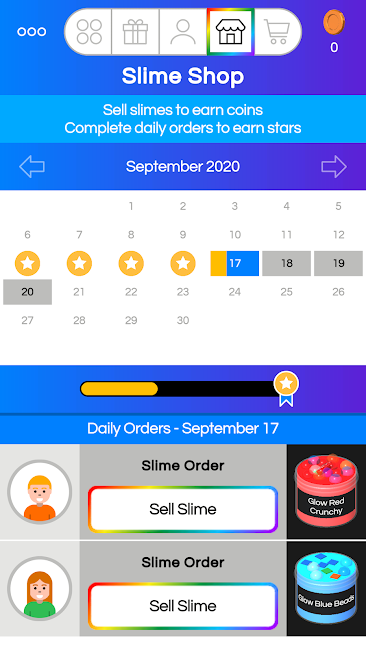 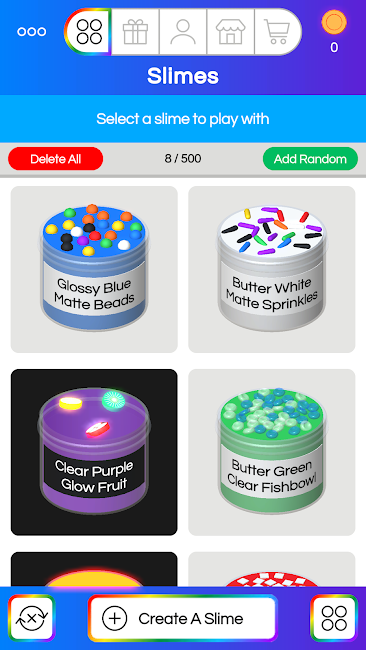 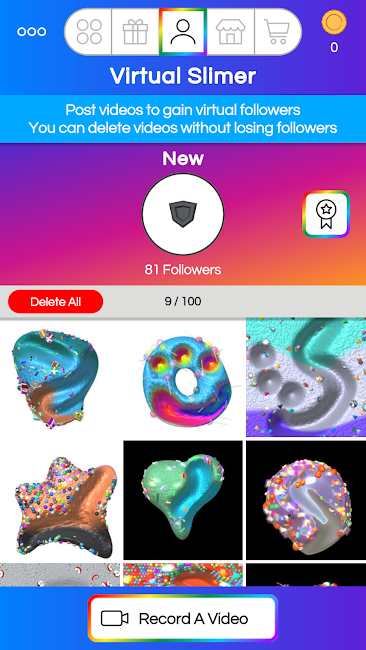 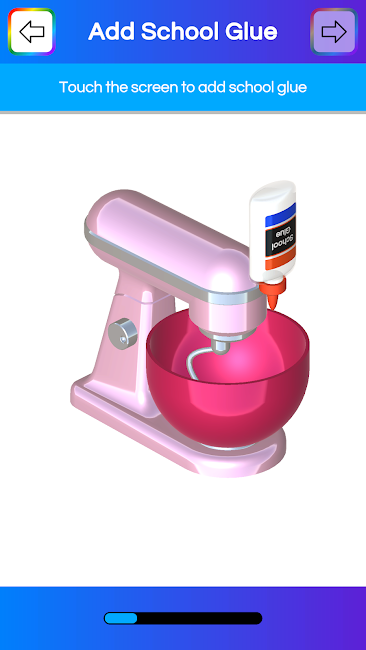 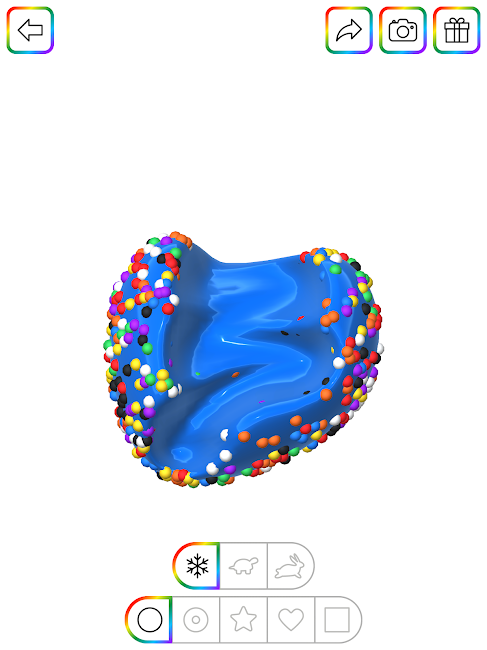