A 2 Player Battle: 2 Player Games is another fun and competitive arcade game in the Chinese studio JoyPuz, which is made for free and is available for Android devices. This time, we are proud to announce that once again, for the first time among all Iranian sites, we have introduced and released another game, and we have prepared the latest official version along with a modded version separately. A 2 Player Battle: 2 Player Games is not just a special game, but a collection and a collection of arcade and exciting and of course competitive games. The important and remarkable point of all these games is that they are two-player! Some of these games can even be played by 3 to 4 people. In fact, it should be said that JoyPuz Studio, with an attractive and creative innovation, has been able to prepare an exciting and lovely package of several multiplayer games and offer it in the form of an arcade game. In the continuation of this article, we will discuss more features of these games from Usroid site and introduce some of them. So stay tuned to Usroid to introduce one of the most interesting and best games that can be played on an Android device.

A 2 Player Battle: 2 Player Games is one of the most creative games among the huge flood of online multiplayer games. We are all interested in multiplayer games, but due to various circumstances, in many cases, we prefer to go for single-player games and do not have various troubles. But A 2 Player Battle: 2 Player Games does not have these problems, and its extremely interesting approach makes you have no special equipment to experience simple but fun and competitive games, such as high-speed Internet or having several different devices. ! Everything can be run on one device! The games in the A 2 Player Battle: 2 Player Games package are designed to be played on one screen at a time. In most of these games, the page is divided into two or more parts, and each part will be for one player. The only important thing is to have phones with large screens, which of course has been addressed in the new Android phones, and almost all devices now have large screens. But if you are still looking for a better experience, you can try these games on a tablet. Some of the most popular two-player games in this collection are table tennis, tic tac toe 2 player, air hockey. The important point is that to play these games, it is not necessary to have more than one player, and you have the opportunity to experience most of these games individually. Due to the cartoon and two-dimensional designs, this game has simple graphics and a small volume, and it is possible to install it on almost all Android devices that have at least Android 5.0. In the following, you can download this game for free from the Usroid Center download section in the continuation of this article. 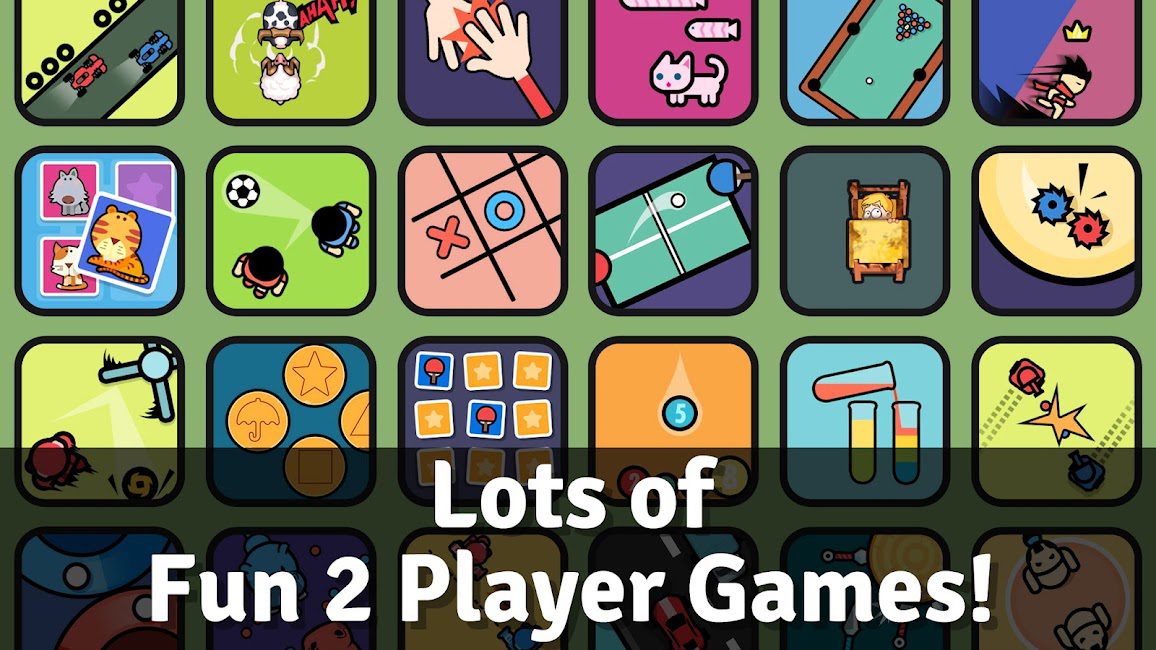 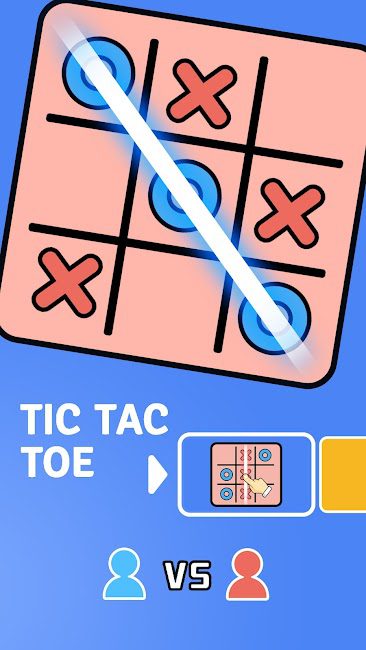 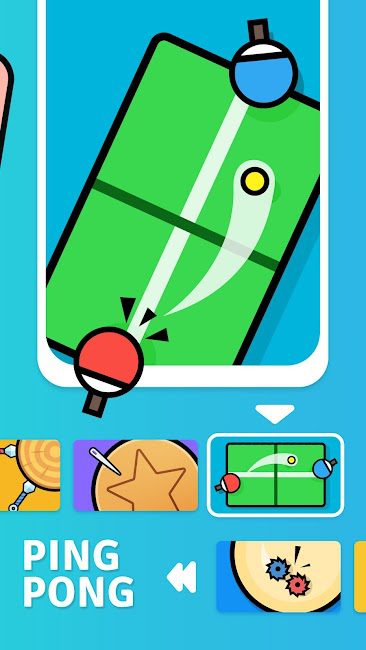 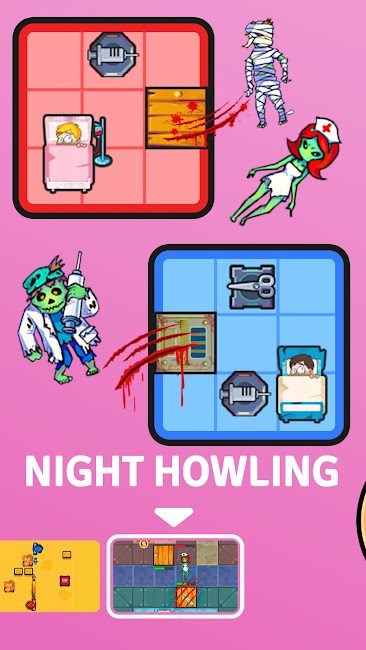 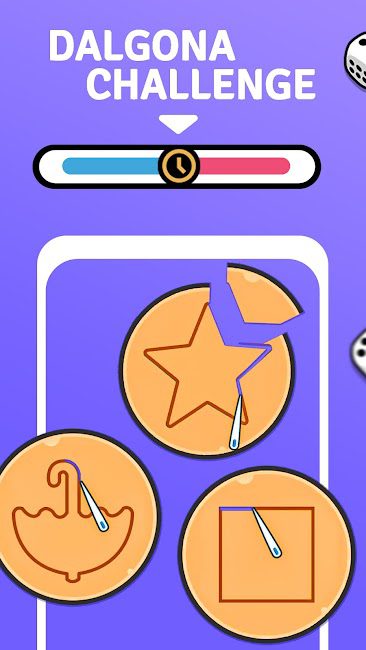 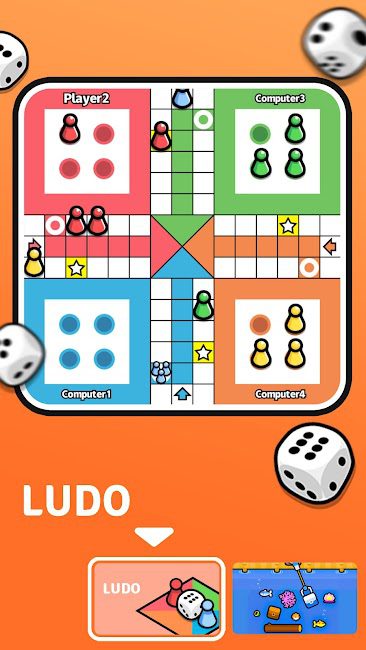 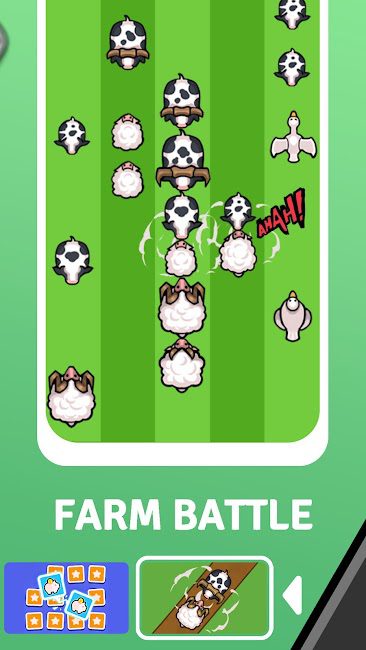 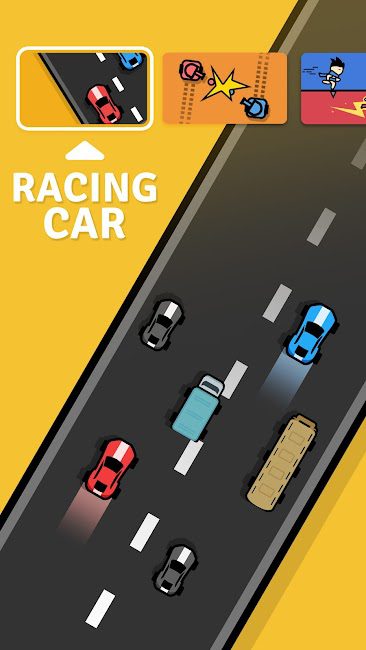