Agony – Doom is the title of a well-made and interesting adventure-style game from the Russian studio KishMish Games, which is available in two free versions (Demo) and full (Full) for $ 1 and is available on Google Play for Android users around the world. Usroid at your request, dear ones, and for the first time among all Iranian sitesHas prepared, reviewed and prepared the paid and purchased version of the game and has prepared it exclusively for you dear ones. Agony is a completely dialogue-based title and the so-called visual novel (Visual Novel). This style of games has been popular for several years and has found a very special place among fans of adventure games. The main reason for this popularity is that these genres of games are more adventurous and story-oriented than any other genre, and this is what makes fans of adventure art, especially crime, mystery and horror stories, a lot of these games. Enjoy. KishMish Games Studio is one of the creative developers in this field, which has taken an important step in the field by making and publishing two games in this field. The studio’s previous game was called Sixtieth Kilometer, which was released in 2016.

Agony game developed after the popularity of Sixtieth Kilometer, and with minor improvements in story and dialogue, it became another fascinating game in this area. This game is not unlike many other similar titles that have a lot of visual effects and even 3D designs and modeling, and its graphic content is very simple and cartoonish, so that the creator of the game emphasizes once again that its main focus is on the dialogue section. Are summarized. Of course, this does not mean that Agony has anything to offer! Excellent wallpapers, different characters and most importantly, audible and impressive soundtrack are other benefits and features of this work of art. The fascinating and exciting story of this game is about a young couple who are attacked by several thieves and escape when they go out for a simple walk. After a bit of chasing, the young couple finds an underground tunnel and enters it to track down the thieves. Just moments after they finally get rid of the thieves, they realize that they are not entering a tunnel or a sewer, but into a large underground tomb (catacomb) in which silence and darkness reign. They are not able to get out of where they entered and they have no choice but to go through the long and scary corridors of this cursed place! During the game Agony you will meet different characters. Your main task is to select the desired option from the selectable dialogs. Note that your choices are the decision of the main character of the game and these decisions are directly affected by the storyline. To discover this exciting and terrifying story, and of course creative and fascinating, you can now download the latest paid version of the game of torment for free from the high-speed servers of the site from the Usroid download box.

– Download the data file and decompress it. Copy the com.kishmish.agonyfull folder to Android / obb internal storage. 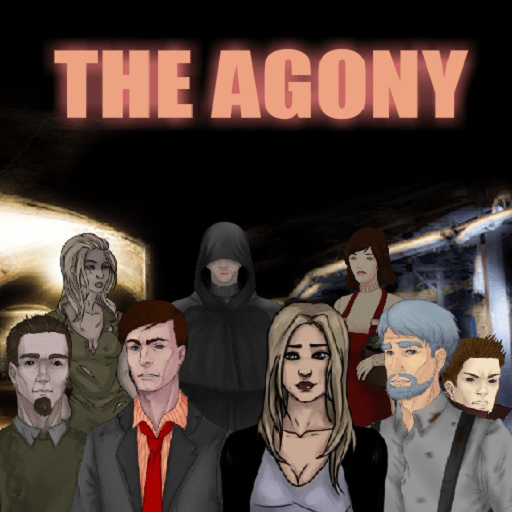 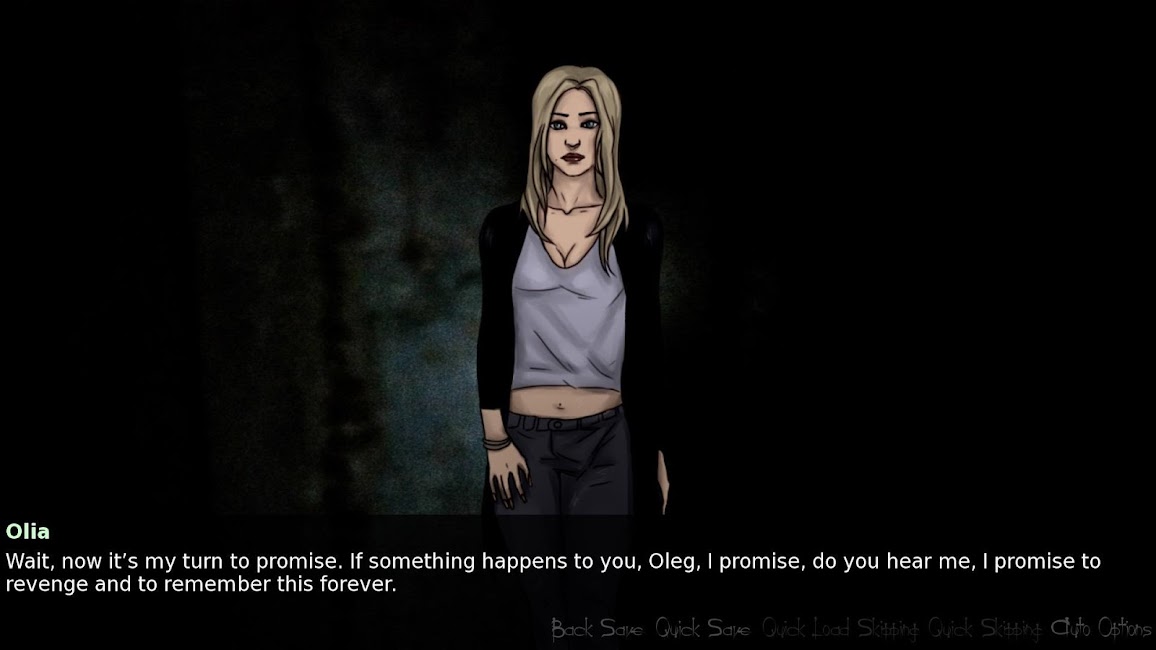 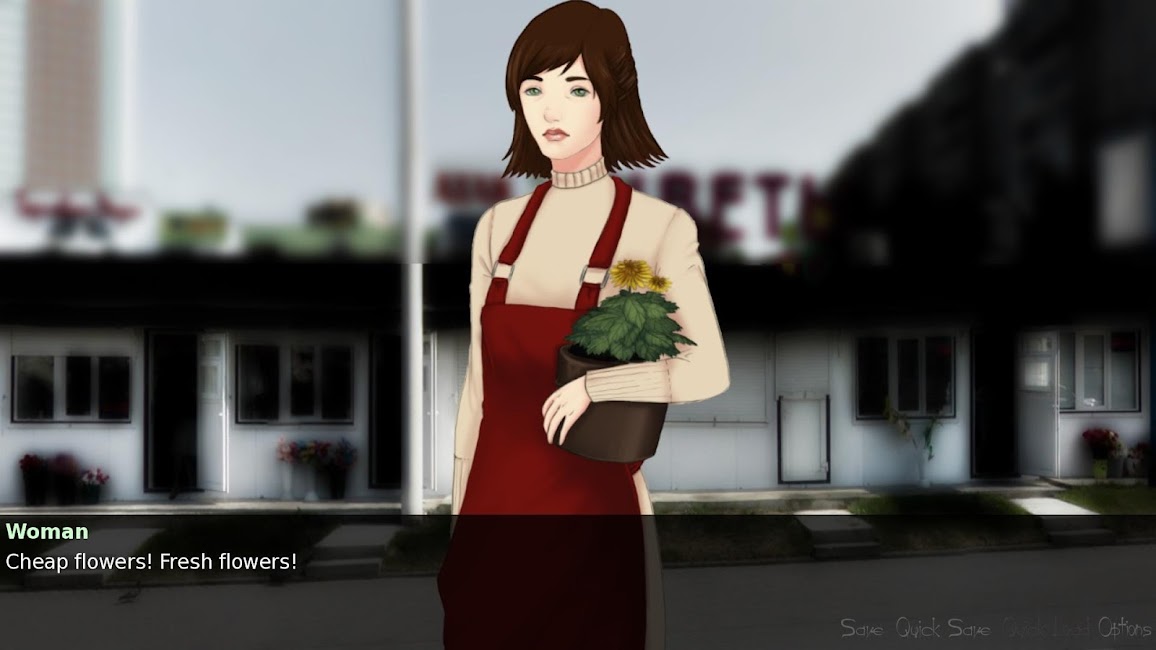 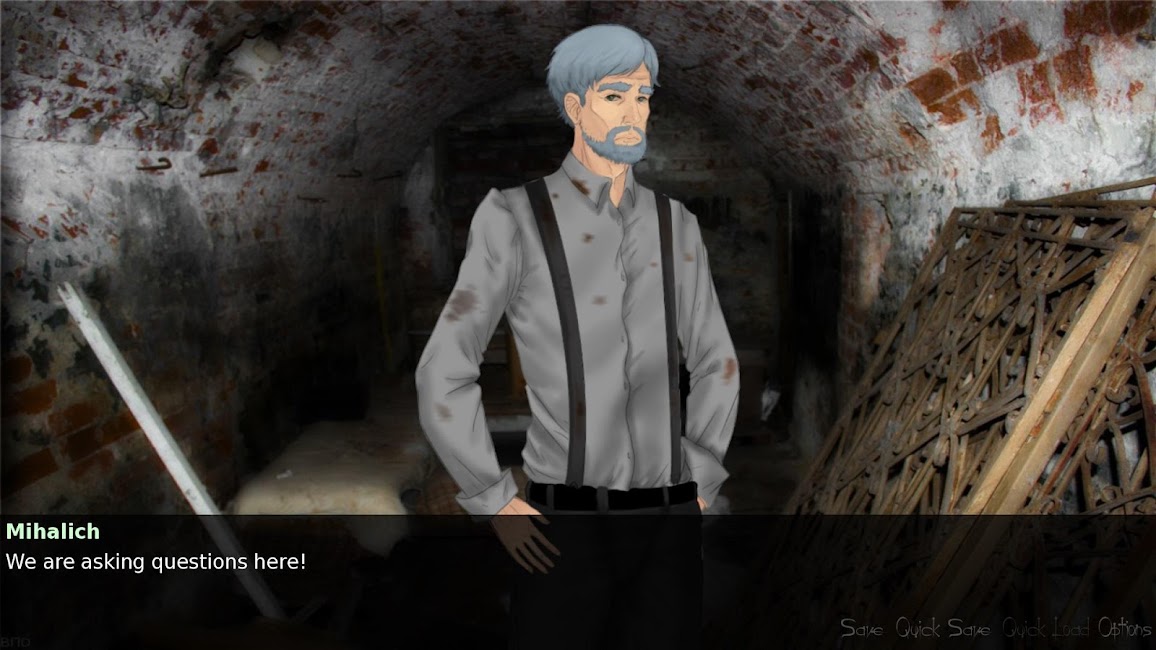 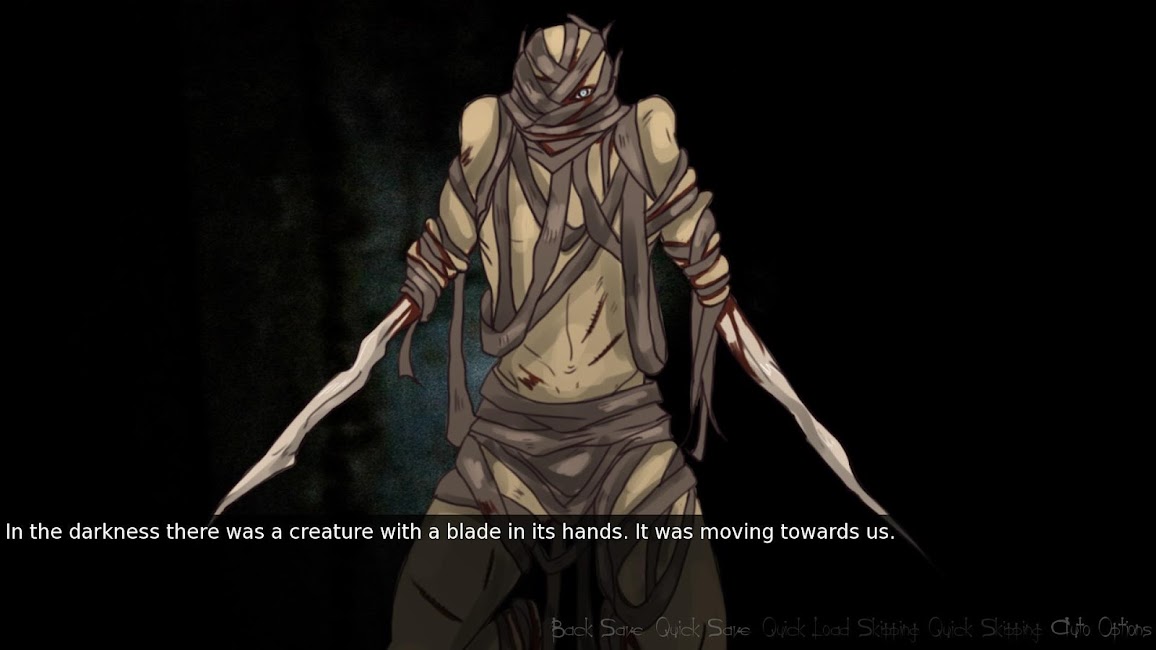