Art of War 3: PvP RTS modern warfare strategy game – The art of war 3 is a popular and extremely beautiful strategy game from Gear Games game development studio for Android, at your request Dear ones, we have decided to release the latest and latest update for download and bring it to you once again! In Art of War 3, you can join other players in PvP battles, create new combat tactics, upgrade your victory strategies, infantry, tanks, ground vehicles, navy and air force. Move to gain superiority over the enemy in battles! The world is based on a global conflict, and you have to choose between the Confederation and the Resistance and fight the other side to win the battle! Art of War 3 is known as the best Android strategy game, in which you can navigate all units independently; Attack real enemies from all over the world and experience one of the most beautiful strategy games. If you are interested in strategy games. Undoubtedly, Art of War 3 attracts your attention with its wonderful design and construction; Test it and say what score do you give it ?!

Game Art of War 3: PvP RTS modern warfare strategy game to date millions of times by Android users around the world have been received and based on thousands of votes rating Excellent 4.5 from 5.0 and win that we Usroid the latest version of its We have provided it for download and you can first view the images and trailer of the gameplay, and finally, if you want, you can download it with one click from the site’s high-speed servers.

1 – The game is online and
2 – the game is not hacked and no mode version
3 – hereinafter always coincide with the release of Game updates and download the page. 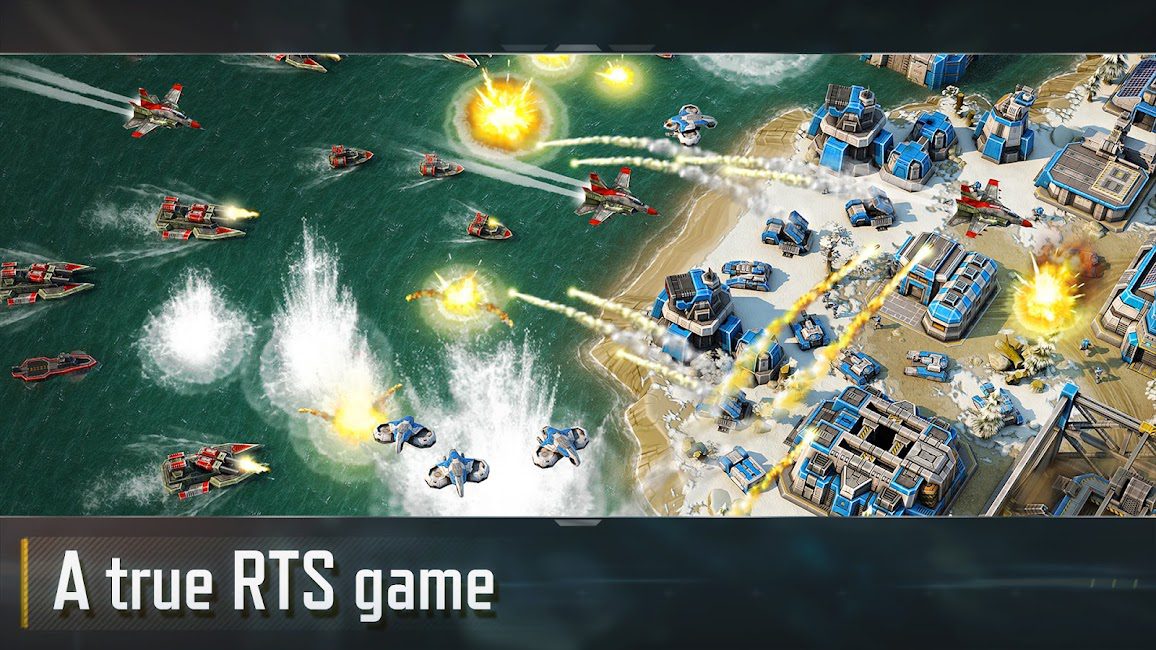 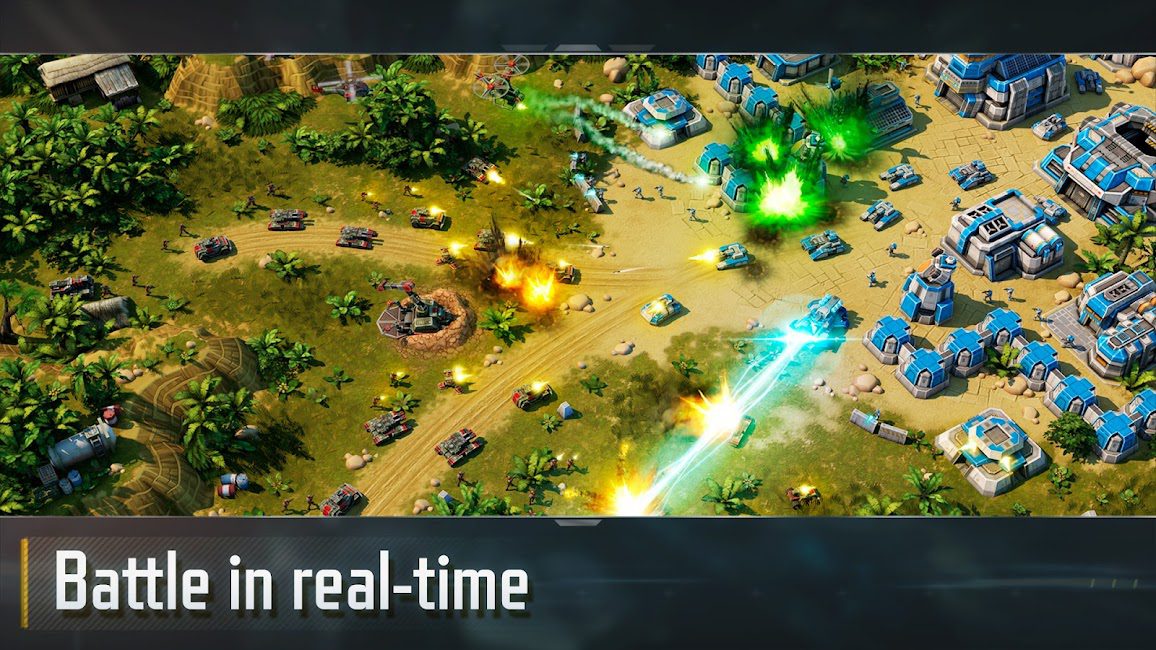 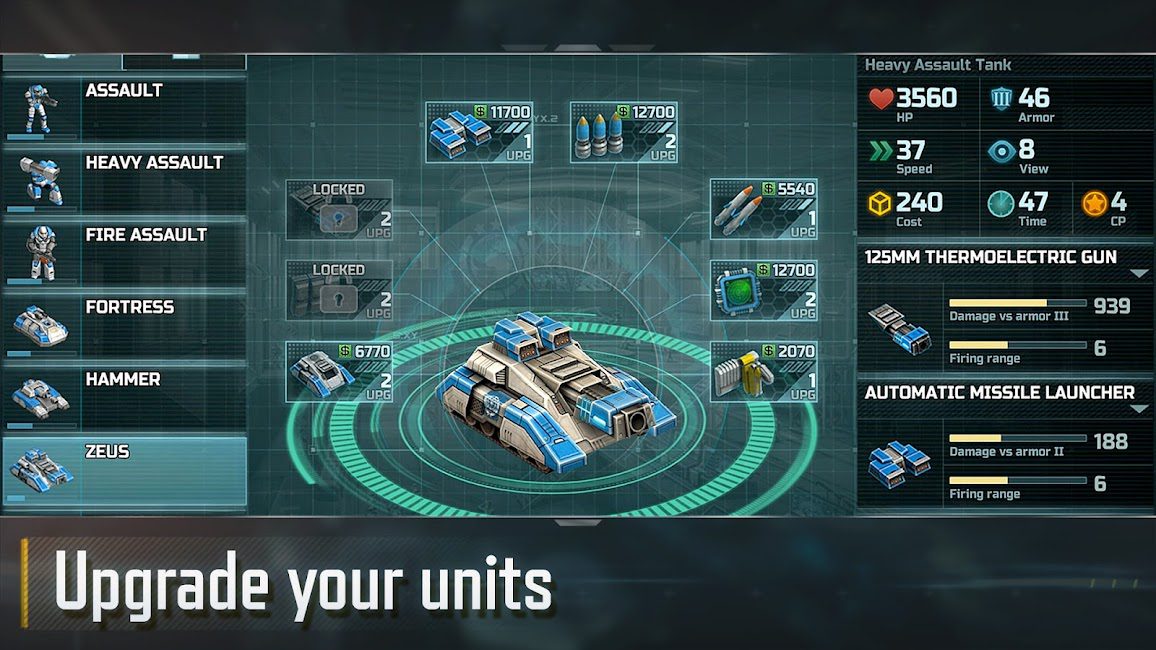 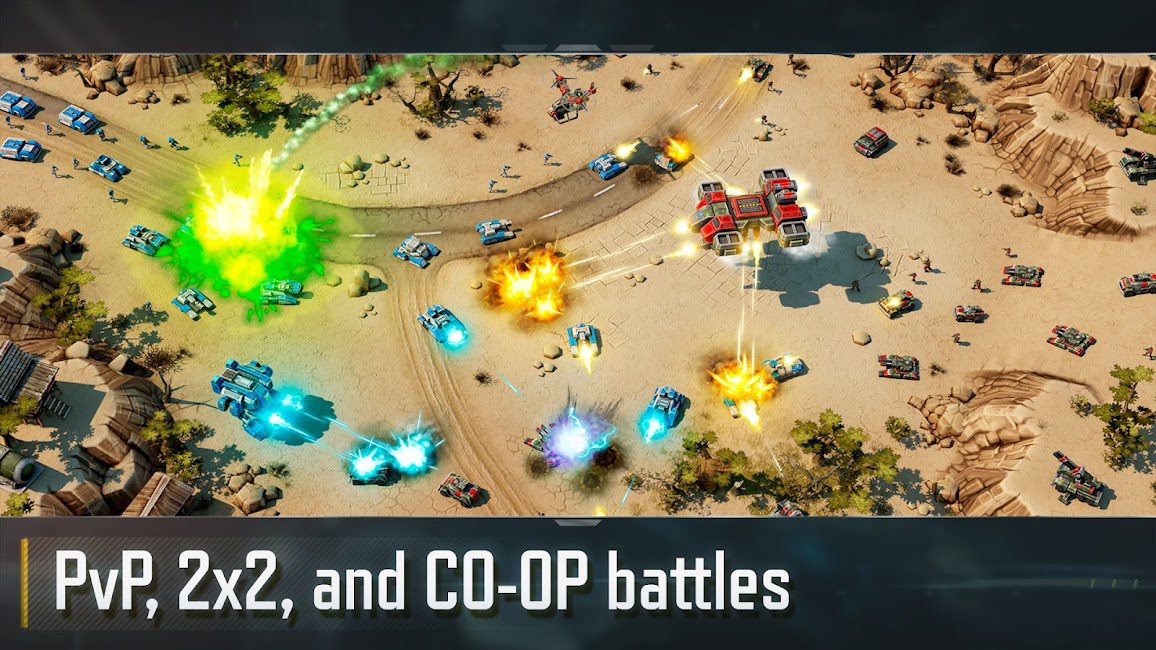 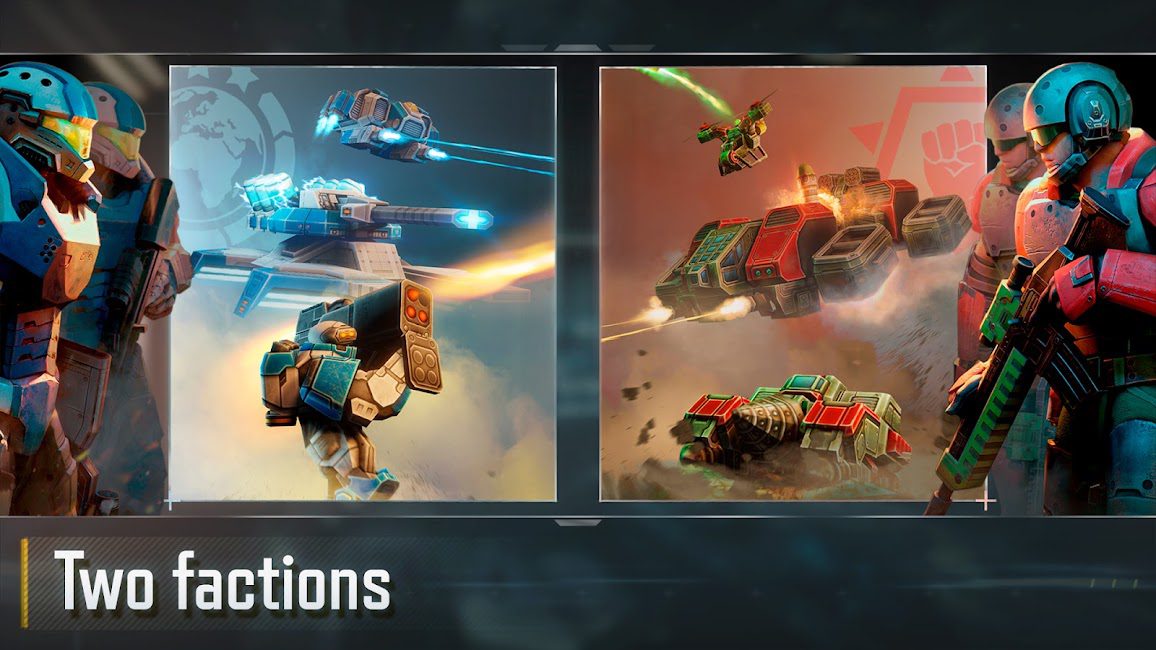 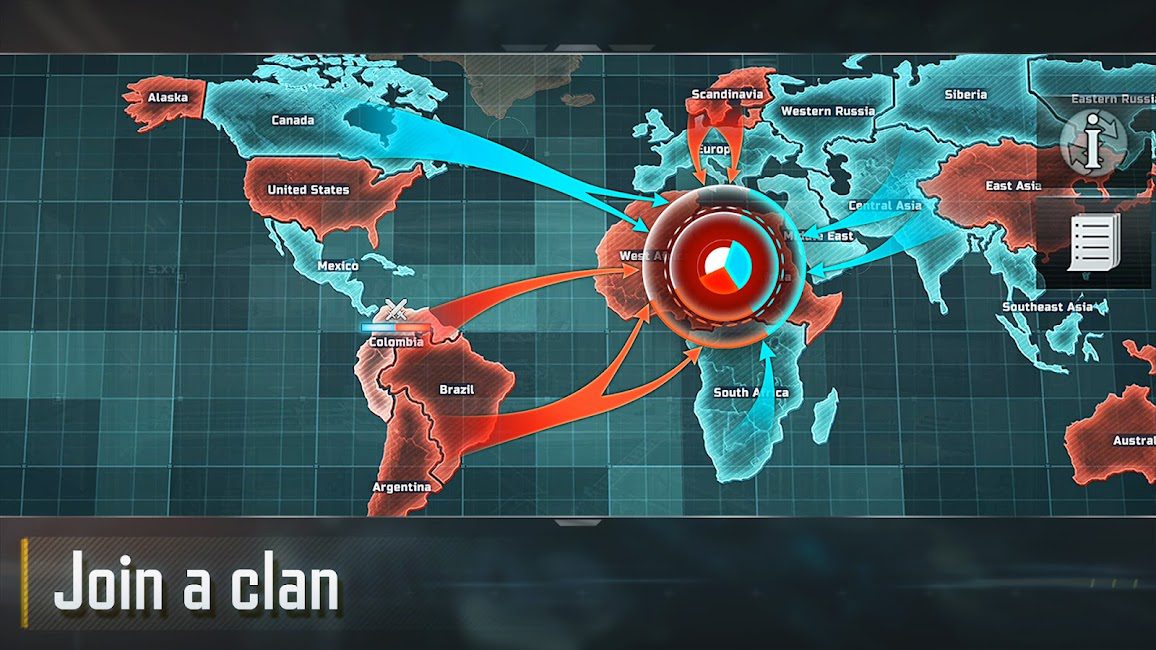 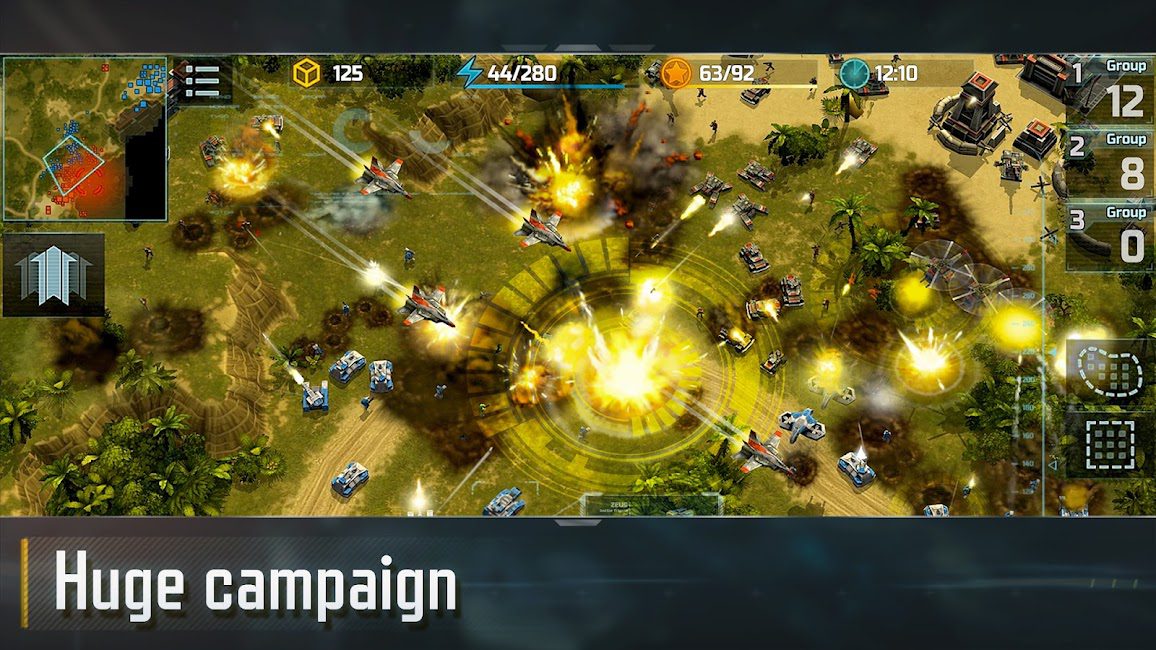