Banana Island – Bobo’s Epic Tale in Persian ” Banana Island – Bobo’s Epic Story ” is a fun game with addictive gameplay in the style of orchid-adventure games for AndroidHas been released by Webelinx Studio for free on Google Play and has been downloaded more than five million times by Android users around the world. In this game, you guide and control a lovely monkey named Bobo, who has to go through hundreds of challenging stages in the forest to save his love! His adventures take place in 5 unique places and along the way, you will encounter a wide range of enemies that you must destroy one after the other. There are also various coins and achievements in your adventure that By collecting them, you can upgrade the character or buy new items. As it is clear from the pictures of the game , you are on a two-dimensional screen and you have to take full control of the lovely monkey and entertain yourself for hours!

Game Banana Island-Bobo’s Epic Tale is now at the Play Store has rated 4.0 out of 5.0 that we Usroid the latest version of it along with whats available to you and we can take it from servers, high-speed Usroid download, told The game has not been tested by us and has been run offline without the need for internet. 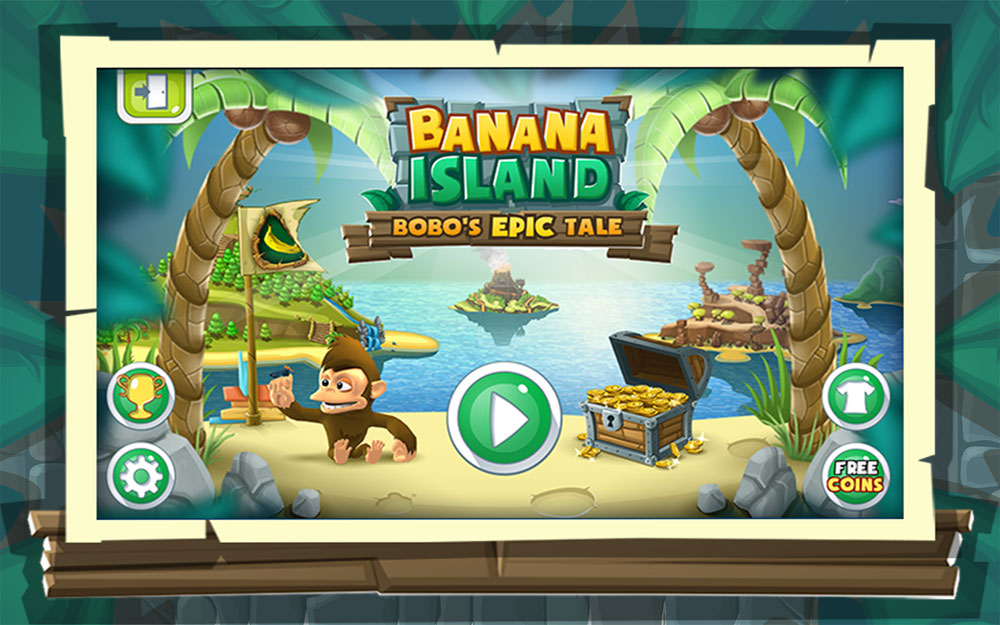 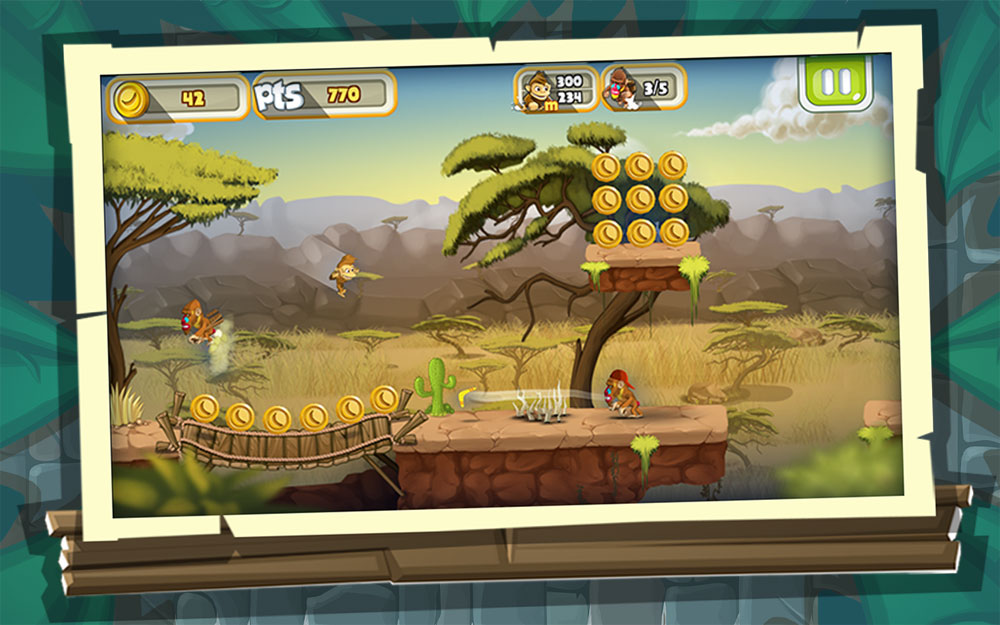 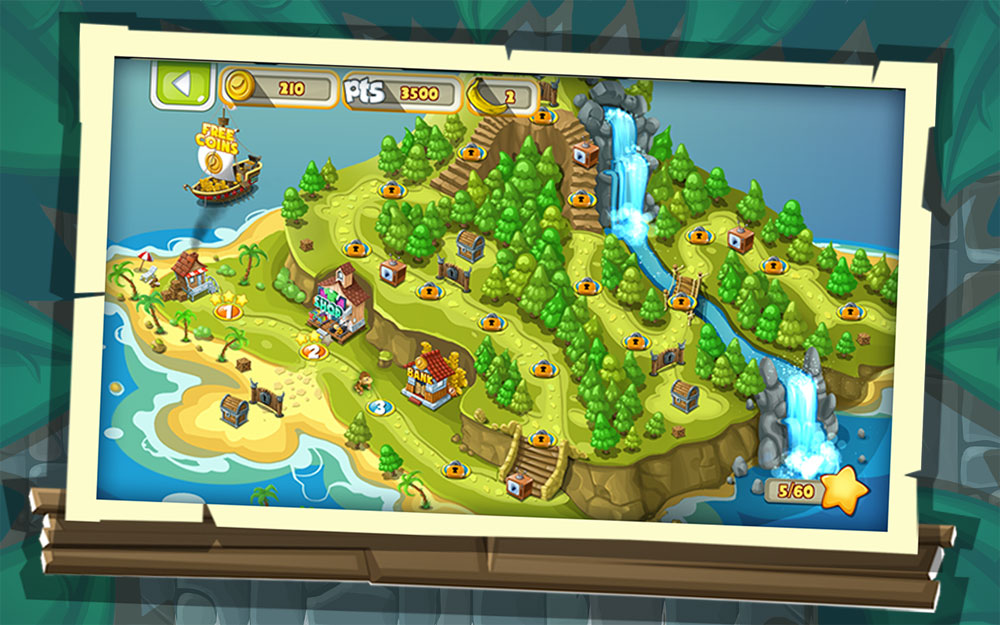 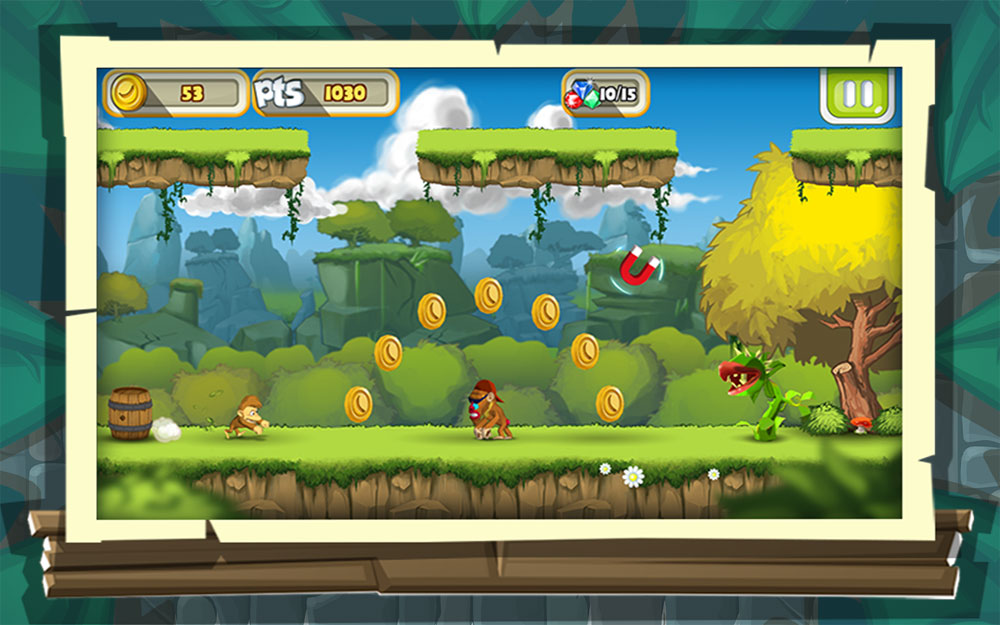 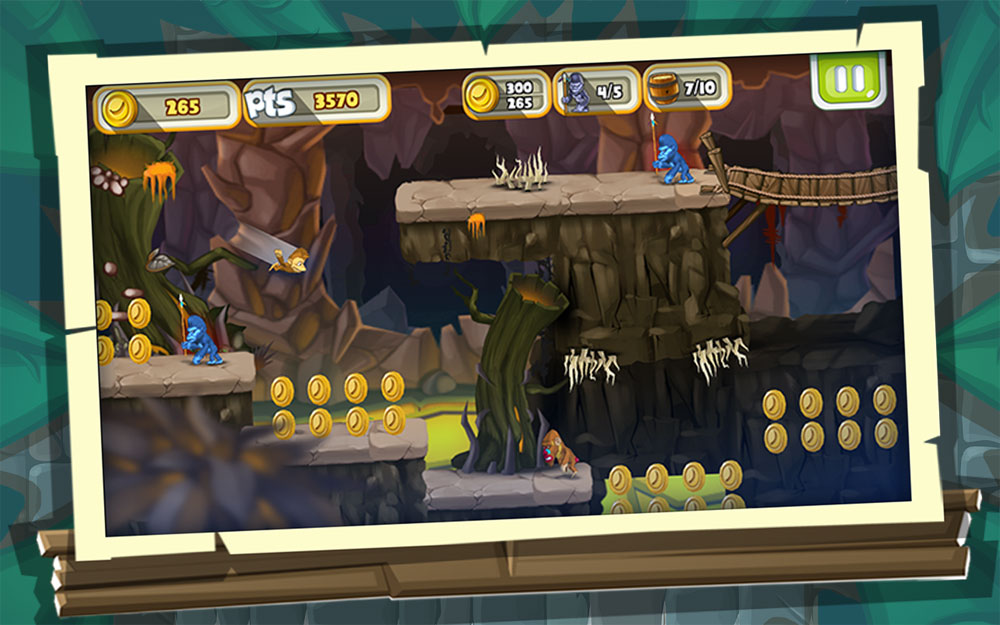