Batman: The Enemy Within v0.12 Full Unlocked – Fantastic enemy Batman adventure game within Android with data + trailer
Full and unlocked version with two chapters available; Ability to download the next season from within the game
Tested with offline implementation and no internet required

Batman: The Enemy Within – Batman: The Enemy is a new and fantastic adventure game in the style of adventure games from Telltale Games studio for Android, the new version of which was released for free on Google Play hours ago, and as always, we decided to release it at the same time. And for the first time in Iran, we will introduce it to you, the fans of special games, and bring you joy again! After the release of the first season of Batman game called Batman – The Telltale SeriesThis time it is the turn of the second season called Batman: The Enemy Within! During Batman: The Enemy Within, you will take control of a person with two completely different characters; Bruce Wayne is confused among his relatives and problems with his friends and enemies, and finally Batman, who, apart from personal problems, also has the task of saving the city! Without further ado, let us state that the direct impact of your behavior in the form of Batman and Bruce Wayne will create a joker character who will become your number one enemy in the near future. These stressful moments, along with a fantastic final sequence, elevate the game’s storyline by a head and neck from all the similar titles that have been released in the last one or two years!

Game Batman: The Enemy Within Do not download or by downloading it from Usroid of global users will be the first experience you get! If you are a fan of adventure games with addictive gameplay, do not miss Batman: The Enemy Within and be sure that it is worth downloading and will nail your phone for hours! You can first view images and trailers of the gameplay and finally download the full version with one click from the site’s high-speed servers.

Instructions for installing and running Batman: The Enemy Within:

– Download the data file and decompress it. Copy the com.telltalegames.batman200 folder to the Android / Obb path of the internal storage. 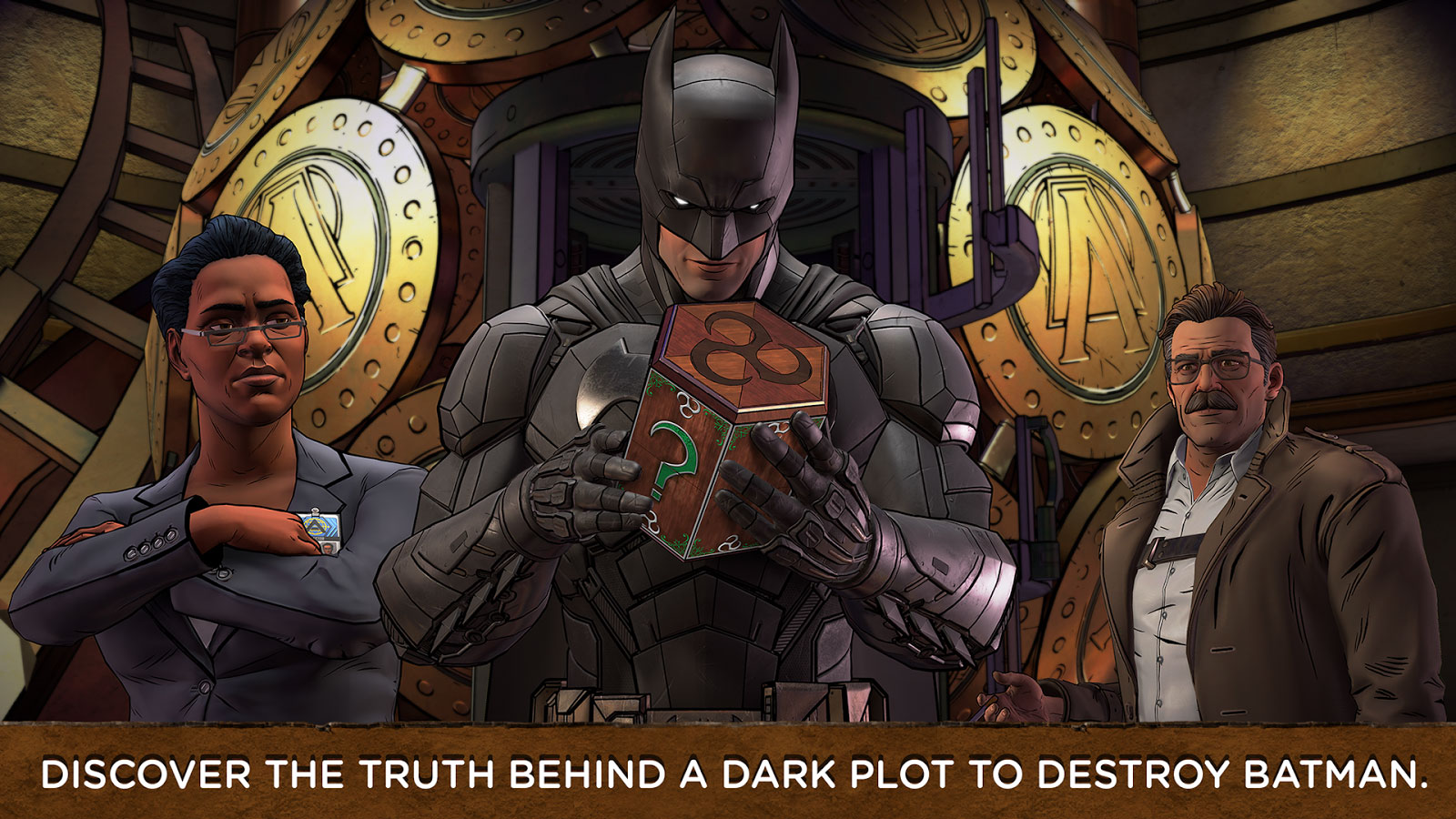 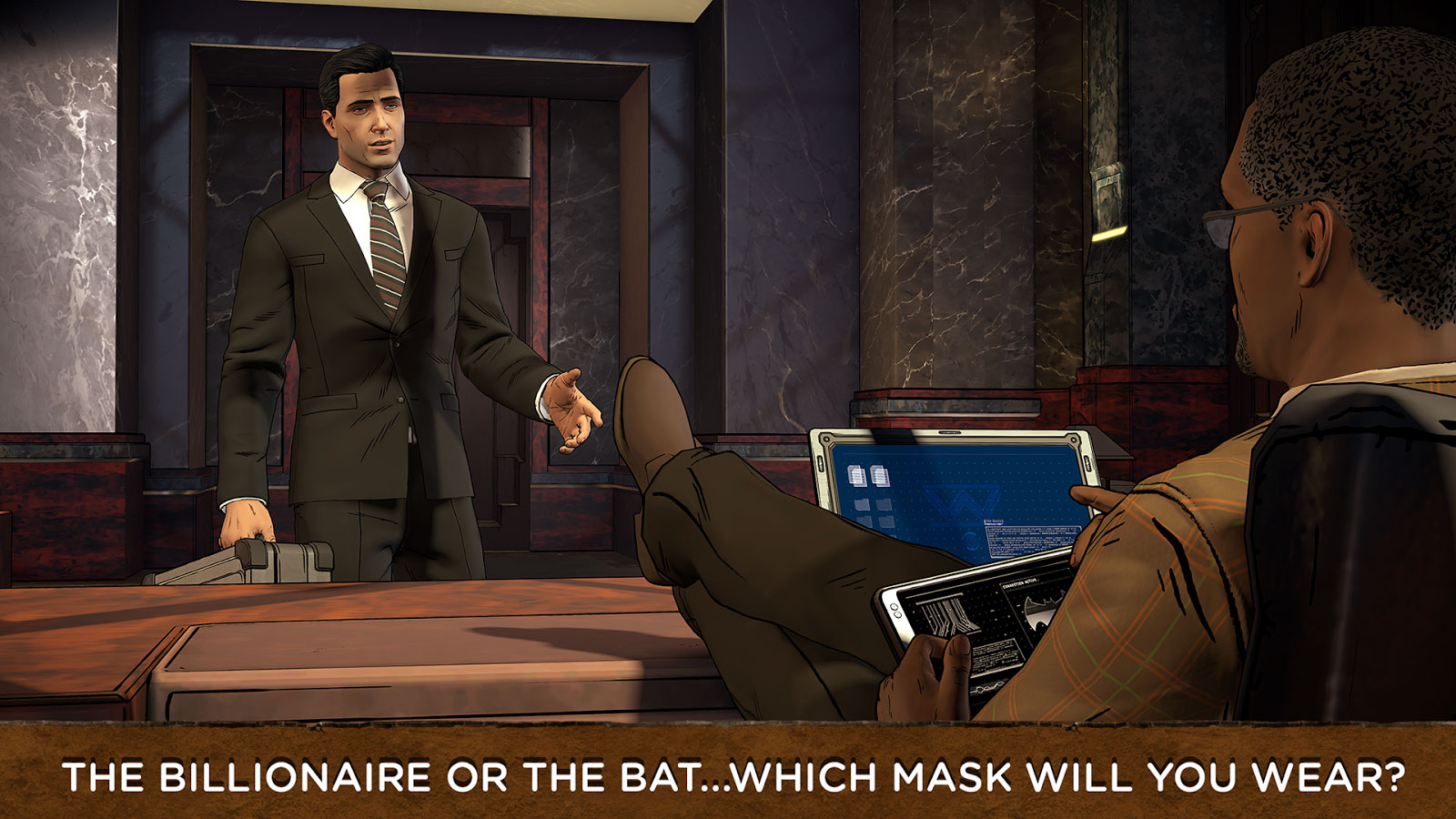 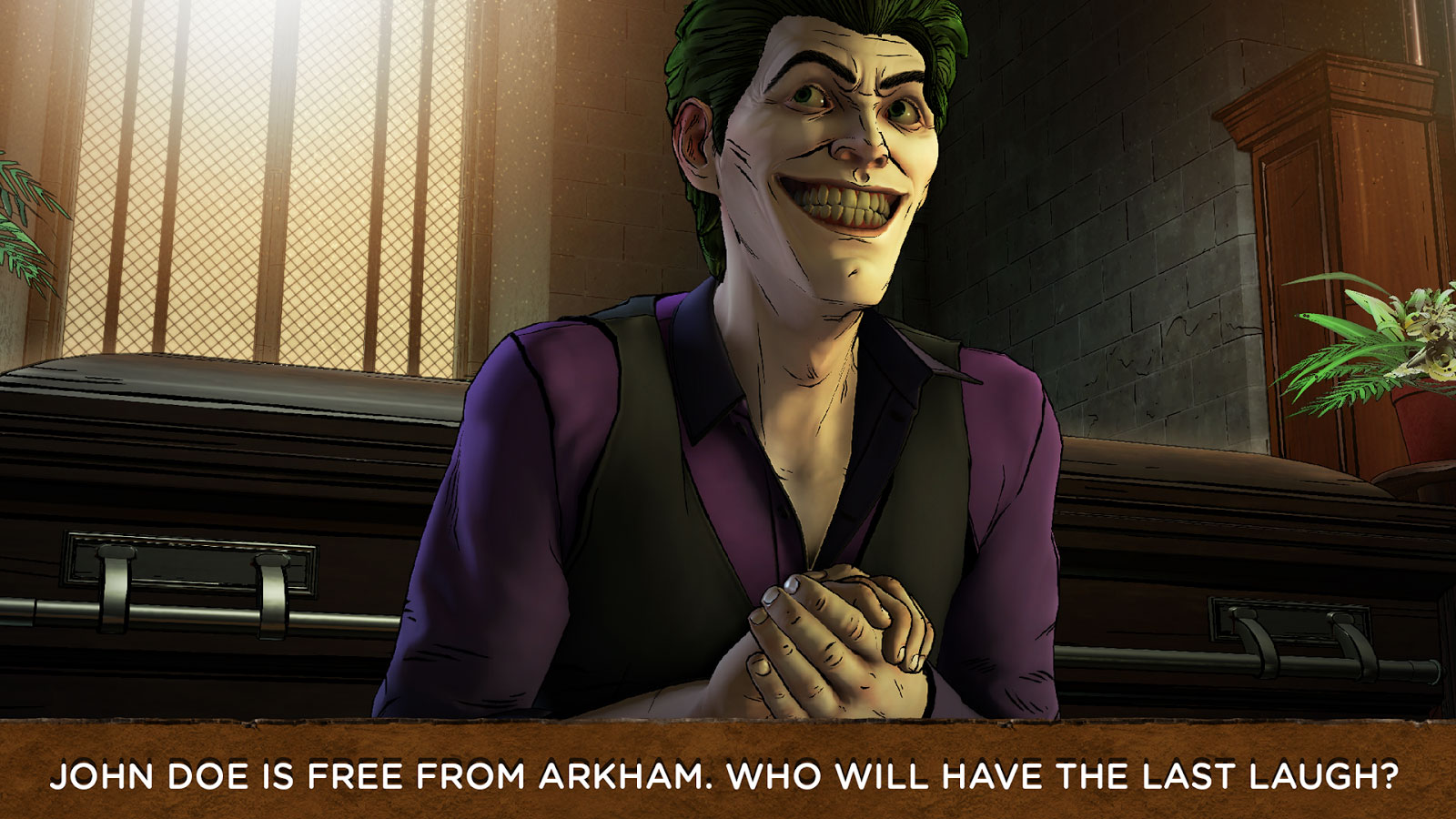 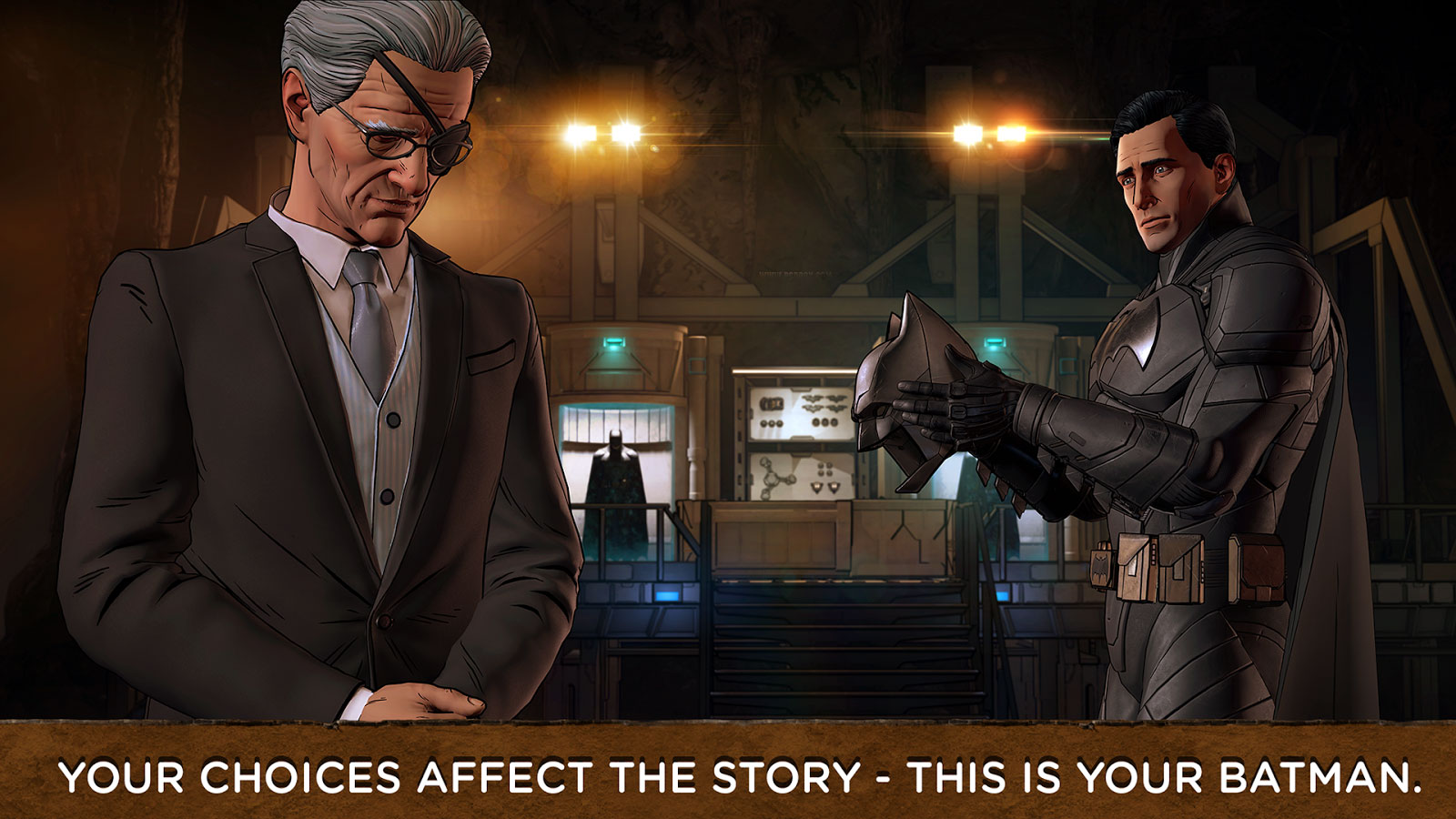 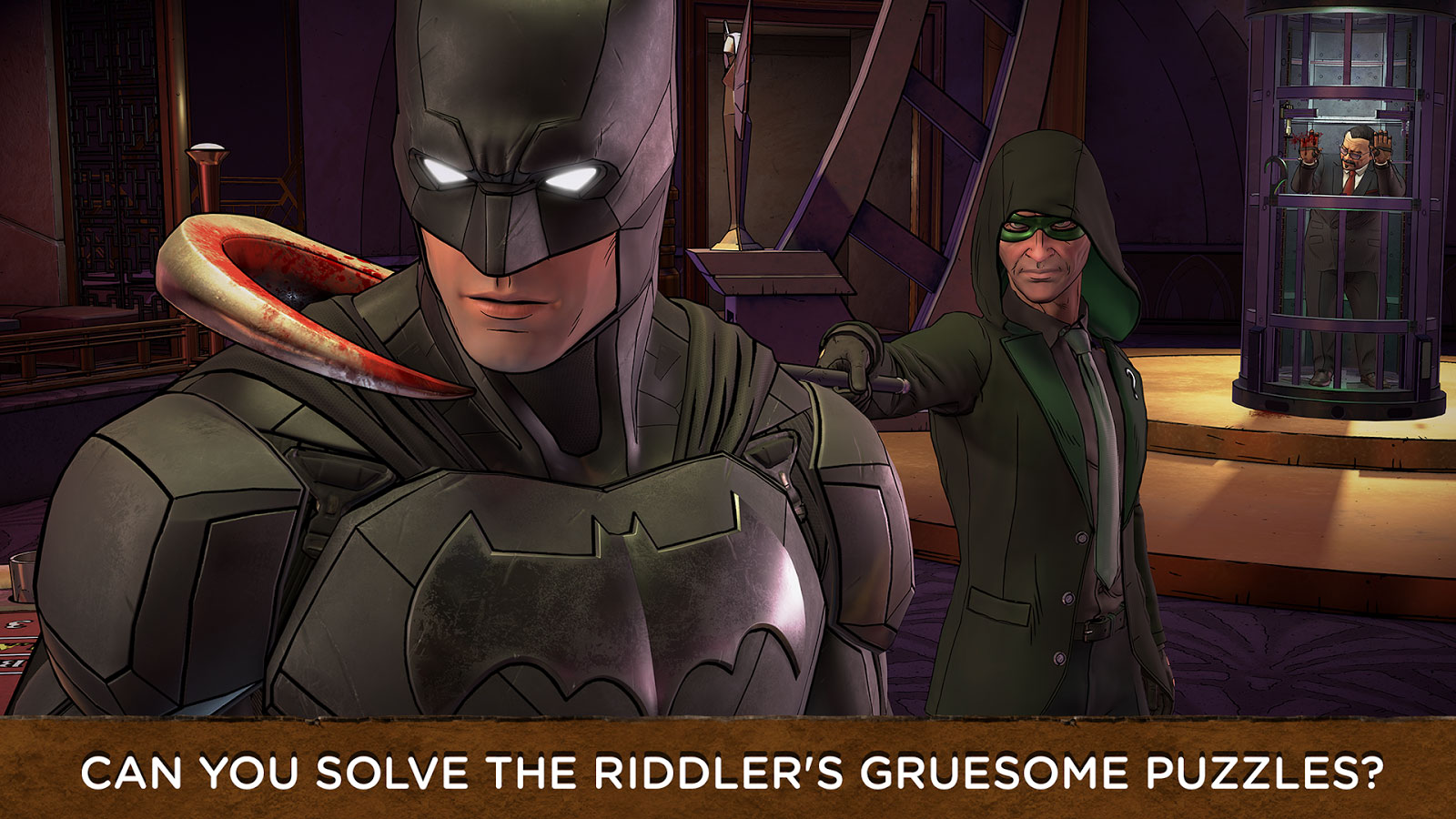 Batman: The Enemy Within Full