Blades of Brim is a new and extremely beautiful game of defending the empire in the style of Runner games from SYBO game development studio for Android, which was released for free in the big Google market hours ago, and again, as always, we have decided at the same time By publishing it, we will introduce your presence to the followers of new Android games! Blades of Brim is not much different in terms of gameplay from the numerous runners available in the App Store, and its only winner is the unique visual effects and animations that have been achieved with the help of the Unity graphics engine! Like other runner games, the goal is to run and reach the highest score; With the small difference that in Blades of Brim to cross obstacles and enemies, instead of dodging them, you have to remove them with your sword! The hero of the game is not always on foot and at some points in the game he can ride obstacles on wolves and dragons, like all runners, it is possible to control the game with one hand and swipe will be your way to both sides in the game! Various characters (including the SS boy) can be released in the game, each of which is upgraded to different powers. Power items along the way, armor and portals are also included to help you advance in the game!

Some features of the great Blades of Brim Android running game:

You may remember the popular game and the familiar name of Subway Surfers from Kiloo Studio by seeing the game pictures ; But it is better to mention that this game is a product of SYBO company and has nothing to do with Kiloo company, which is sometimes mistakenly introduced as a new Kiloo product in news sites and blogs. Now you can download the latest version of the game along with the mod version from Usroid high-speed servers for your Android device; Not to mention that the game with more than 5 million downloads was able to get an excellent score of 4.6 out of 5.0 ! 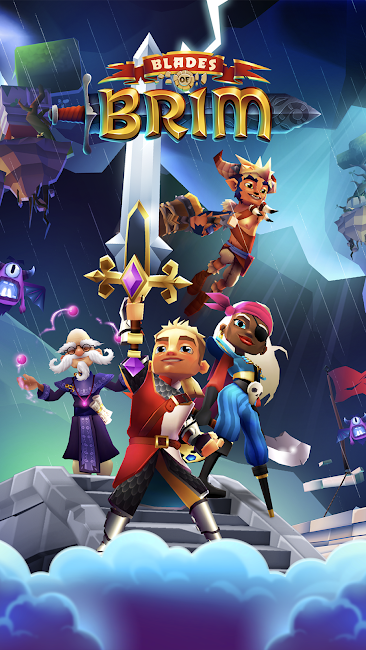 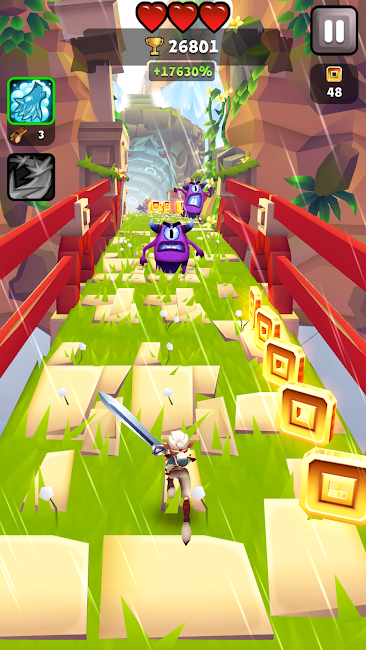 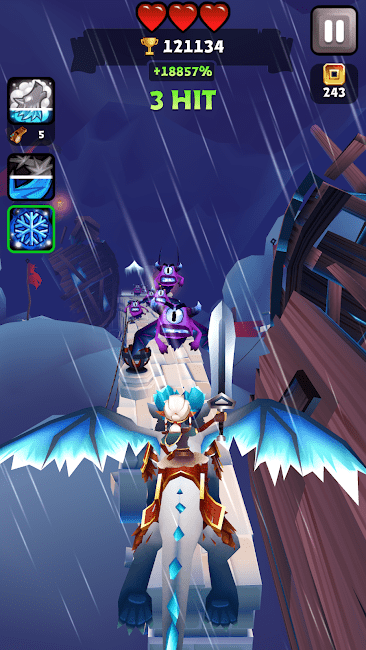 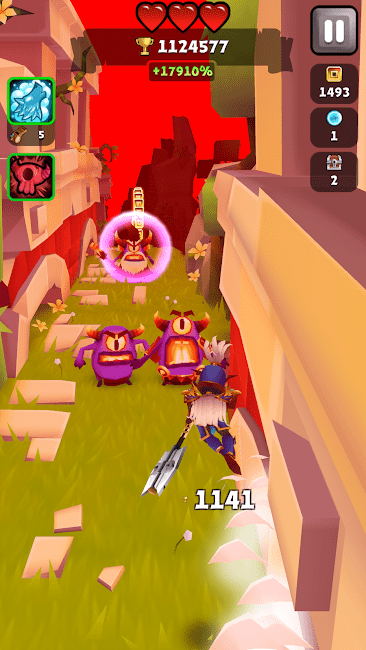 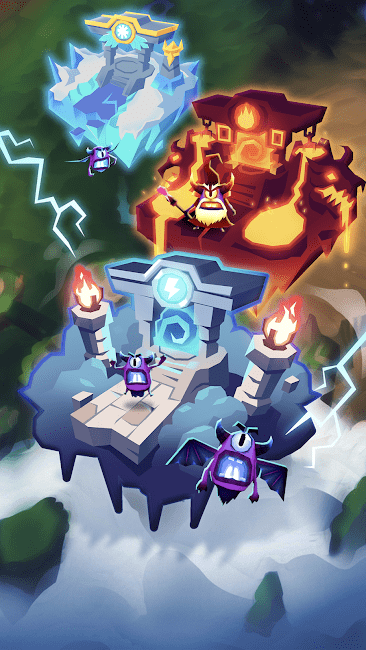 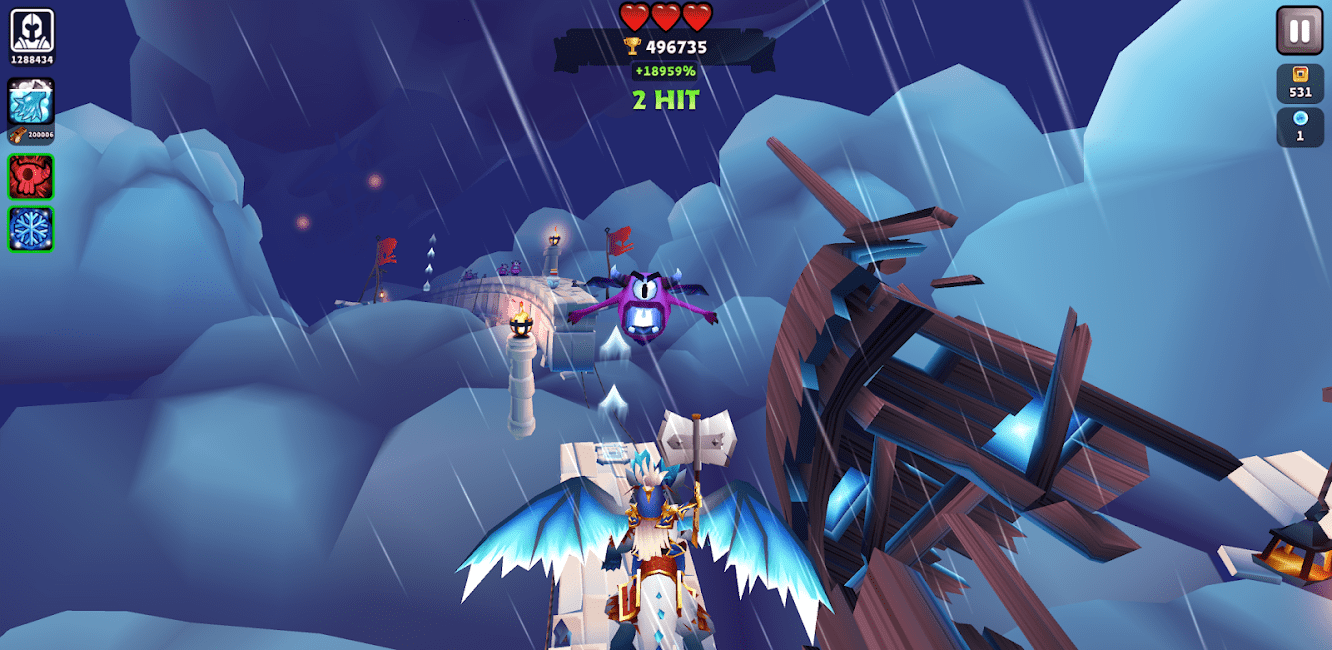 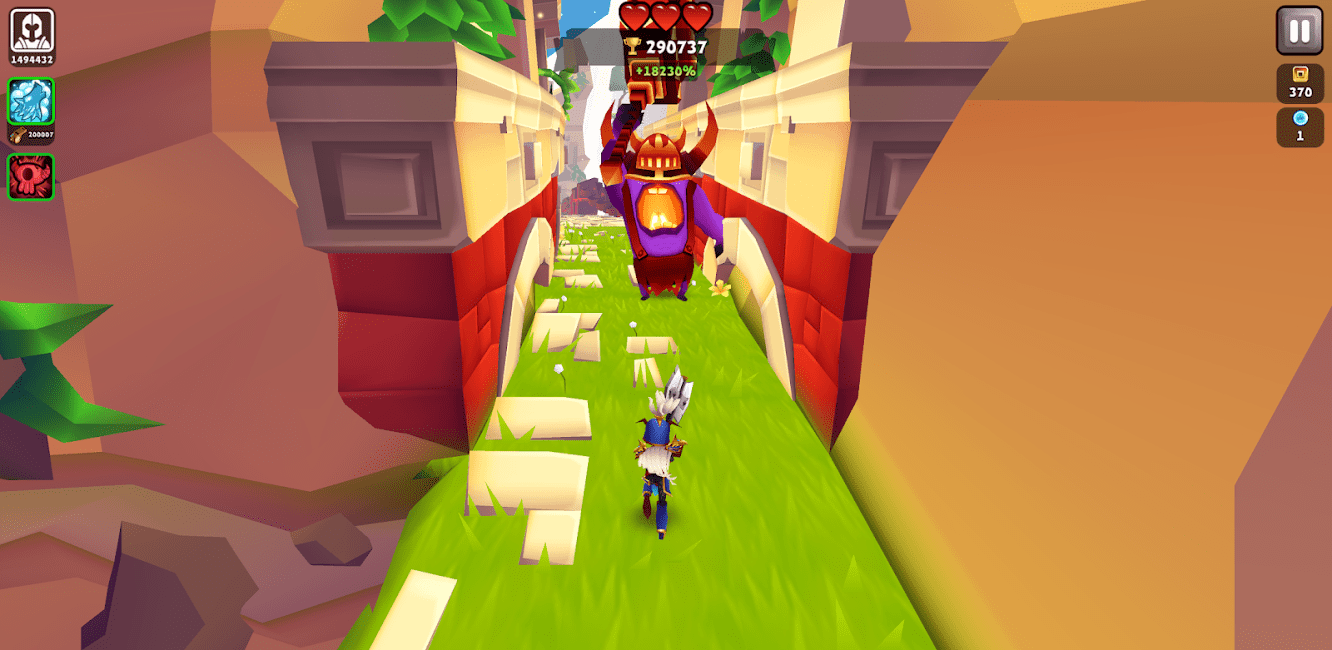