Blaze of Battle 6.7.0 – update of competitive strategy game "Flame of Battle" for Android!

Blaze of Battle is a very attractive and competitive game in the style of strategy games with fantasy graphics and gameplay, which has been copied and modeled on famous games, especially the revolutionary game Clash of Clans. The developer and publisher of this game is the Hong Kong LeyiGames studio, which has recently been added to the list of Android game developers and is one of the fledgling game companies. However, there are no specific defects or shortcomings in LeyiGames games, and the works published by this company can be compared at a high and professional level with other famous games. According to the creator, Blaze of Battle is a very detailed game and a combination of strategy games and SLG or simulation games that bring a new experience for players. As mentioned, the design and gameplay of this game are very similar to Clash of Clans, and these designs are clearly visible in the overall process of the game. In Battle Flame game, a lot of focus is placed on building and using offensive forces. You can lead all kinds of military forces. These forces can include different types of soldiers or legendary knights and even dragons! According to the name of the game, it can be seen that in Blaze of Battle, you are going to experience the flame and fire of a great war.

Blaze of Battle game is online and its entirety is done in the form of individual or group competitions on the Internet. Just like most similar online strategy games, you can join different clones or create your own exclusive clone and invite other players to it and chat with them in the game and play together as a group. In Battle Flame, you have to build a complete city and manage it in different parts. To do this, you have to build dozens of different structures and upgrade them. In addition to management and development, you must pay special attention to defense and defense issues so as not to allow enemies to infiltrate and destroy your city. In addition, you must gradually build a large and powerful army to attack other cities and seize their resources to become stronger and stronger. The presence of special forces such as dragons and knights makes the battles designed in Blaze of Battle game exciting and tense. You can use interesting research systems to promote different parts of your city. In general, it should be said that the prerequisite for success in this game is to create a balance between the various parts. The attractive and entertaining game Blaze of Battle has been made available to the public on Google Play with more than 1 million downloads and a score of 4.0 out of 5.0, but you can download the latest update right now from Usroid as a test.

Note: The game is not hacked and does not have a mod version – please do not ask about this. 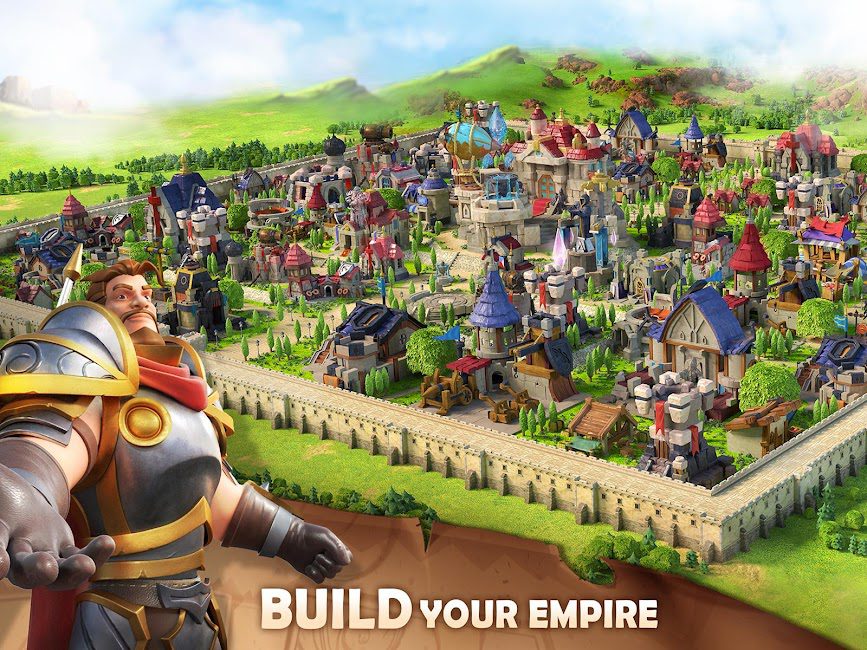 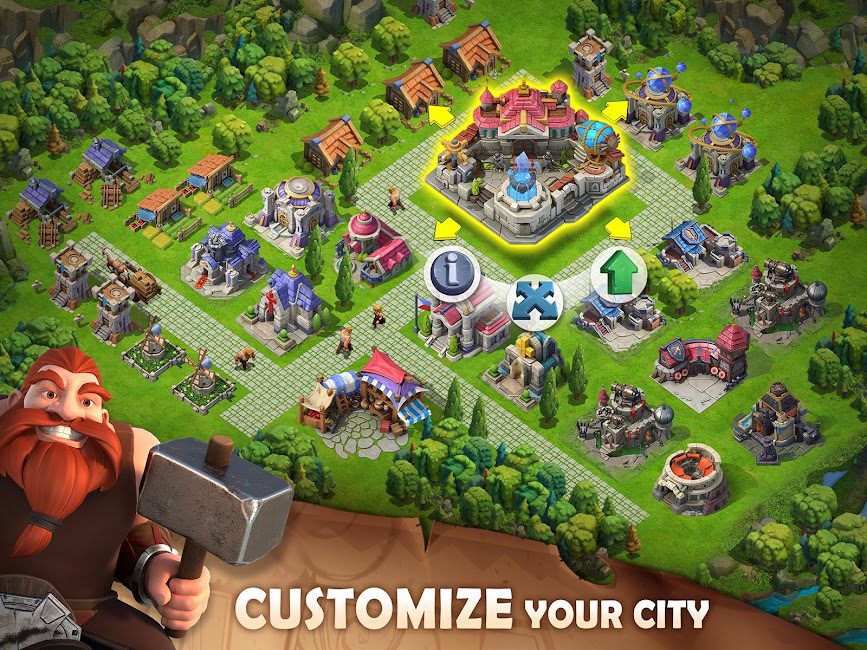 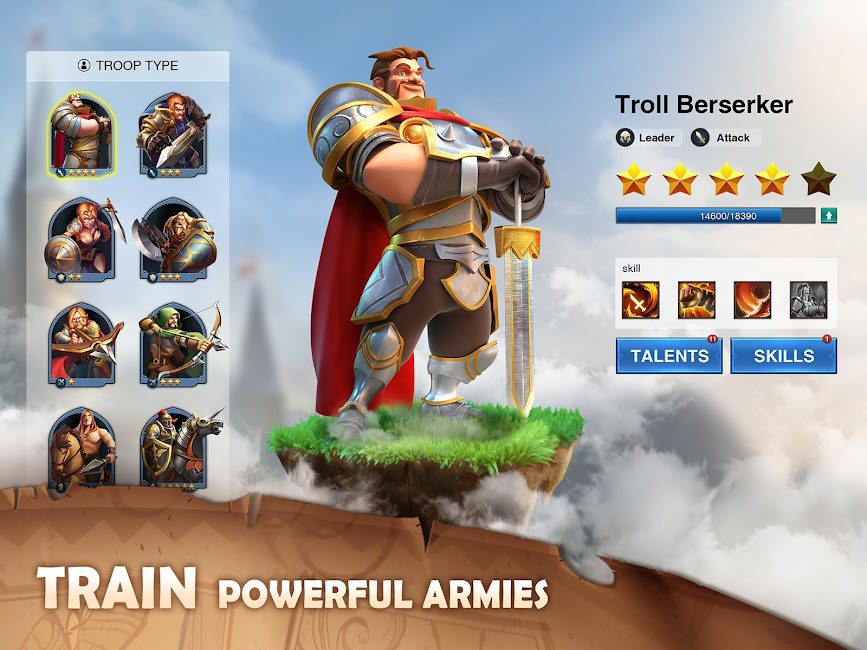 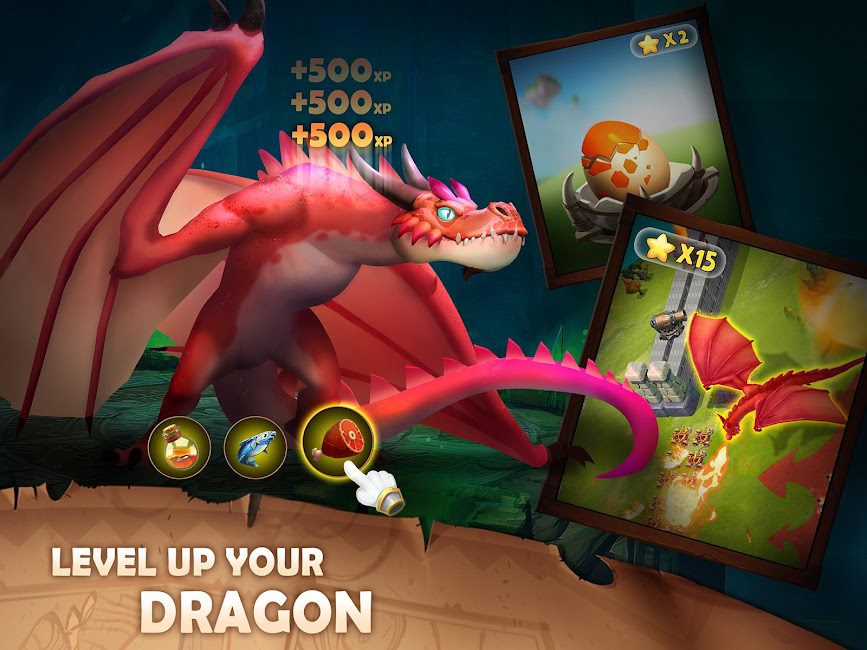 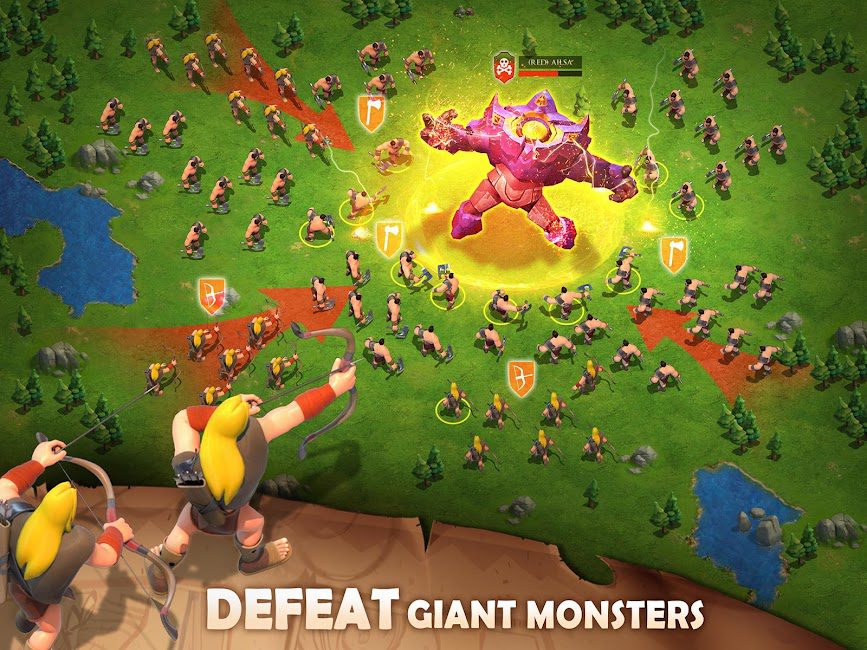 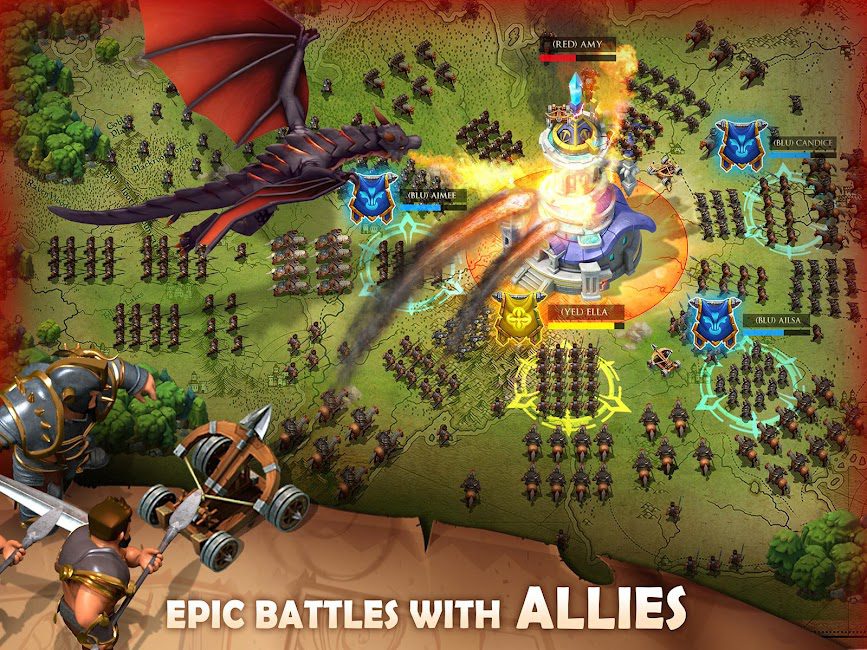 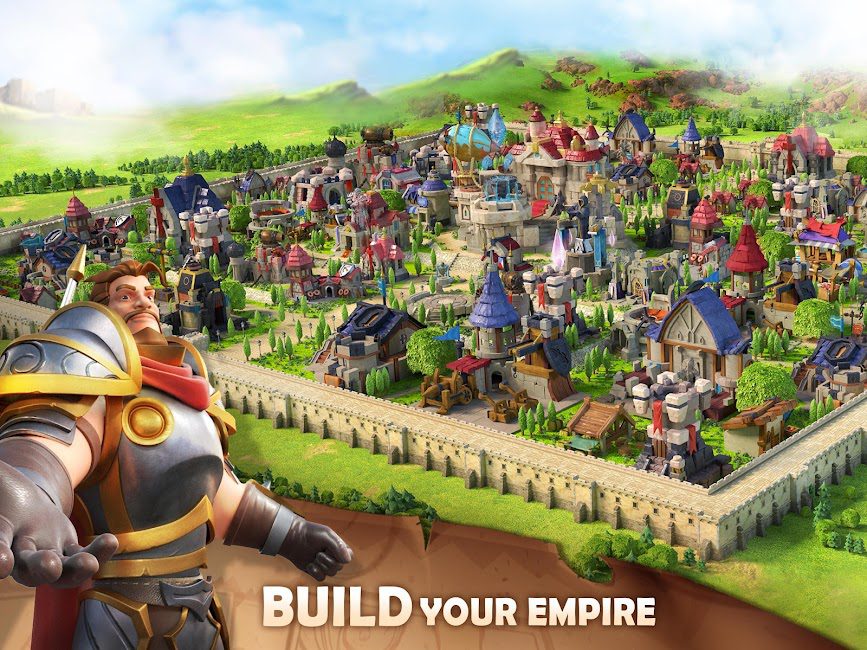 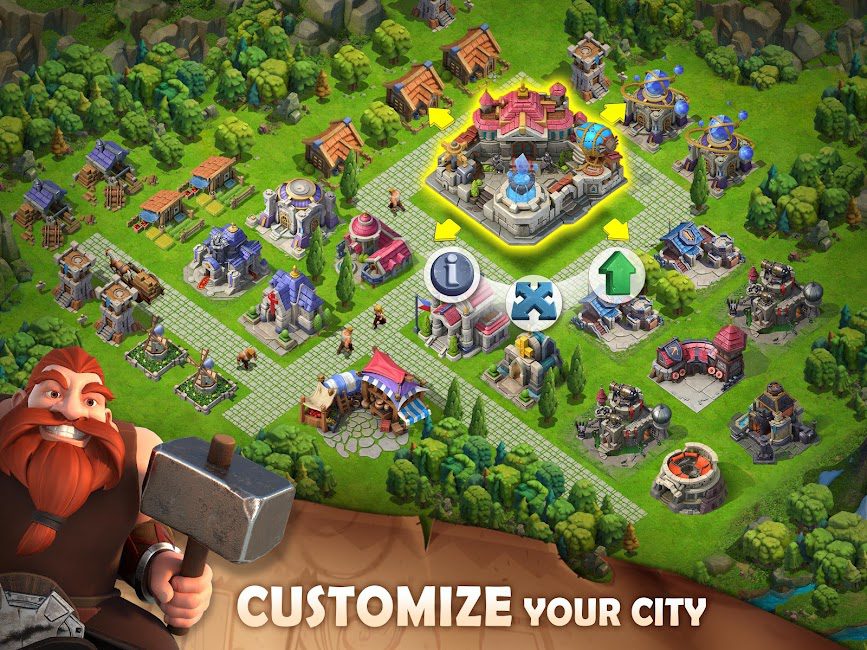