Bridge Constructor Stunts is a new series of popular and extremely exciting bridge building game from Headup Games studio for Android, the new version of which was released a few hours ago for $ 1.99 on Google Play, and as always, we decided to release it as soon as possible. Introducing you to the fans of different Android games! Bridge Constructor game series with millions of sales in the Play Store is one of the most popular and well-known names in the Simulation style game, which will undoubtedly fascinate you as well. In this game, like other versions of  Bridge Constructor; You will be provided with all kinds of materials and materials needed to build a bridge, and you must use them correctly to build several bridges so that vehicles can successfully cross it and reach their destination! You have to prove that you are a master at building bridges and build different and stable bridges over deep valleys, aqueducts and rivers. On the other hand, your bridges must be built in such a way that they can withstand the daily pressure of all kinds of cars, trucks and heavy tanks!

Bridge Constructor Stunts game currently has a score of 4.1 out of 5.0 in the Play Store , which has been purchased more than 50,000 times, and we at Usroid will provide you with the first paid and complete version for free, and you can download it with One click and get it for free! Like other games in Usroid, this game has been tested by us and has been run without any problems. 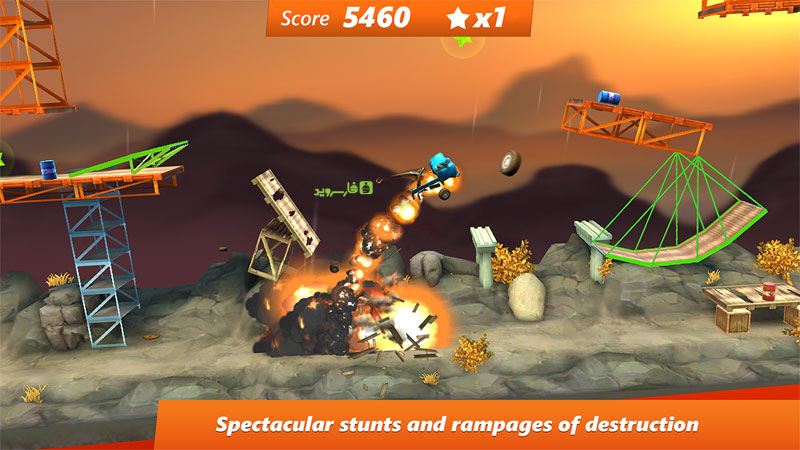 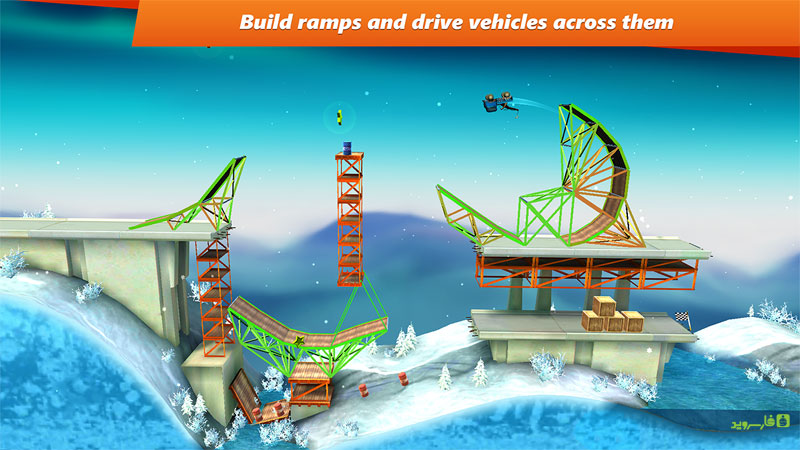 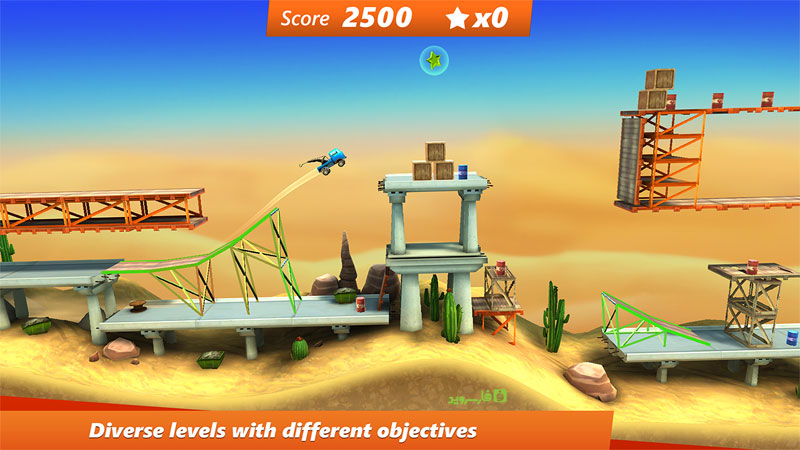 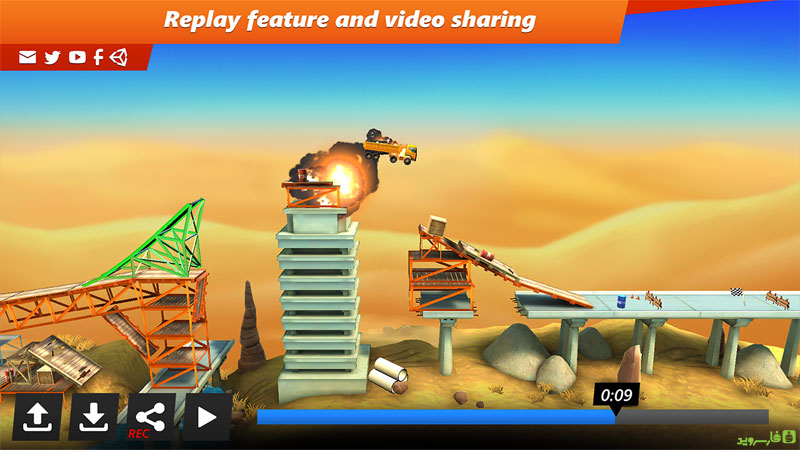 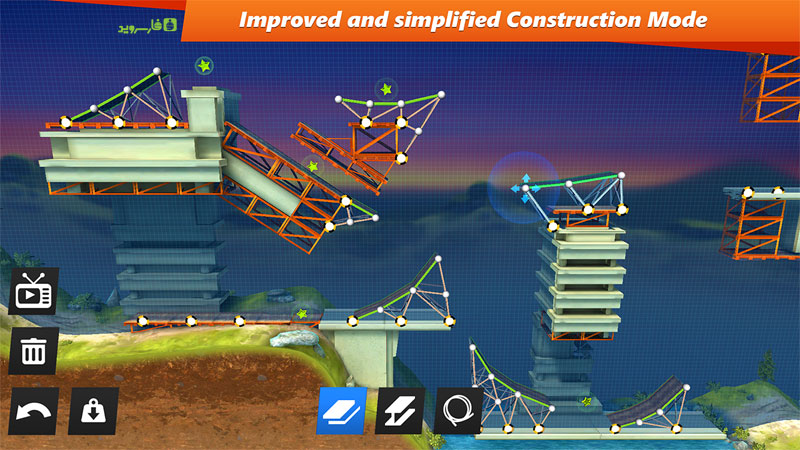