Broken Dawn II is a new and incredibly beautiful game with stunning HD graphics in the style of action games and role-playing from Hummingbird Mobile Games for Android , which is available for free in the Play Store and so far (less than 3 days) Downloaded more than five thousand times by Android users around the world and managed to get a good score of 4.6 out of 5.0 ! A new virus has spread in the world and no one knows how and where it came from! This deadly virus has spread all over the world in just a few months and has turned all creatures into horrible monsters, and no one can stop this dire situation! The nightmare has just begun and you, as a hero, must destroy the terrible monsters one by one by taking up powerful weapons and using spells and try to save the world!

Broken Dawn II game, despite its small size and data-free release, is perfectly designed and you will undoubtedly lose its graphics and sound! The game controllers are also installed in the best possible way and can bring you the experience of one of the best action and role-playing games! The game has been tested by us and has been run completely offline without the need for internet. 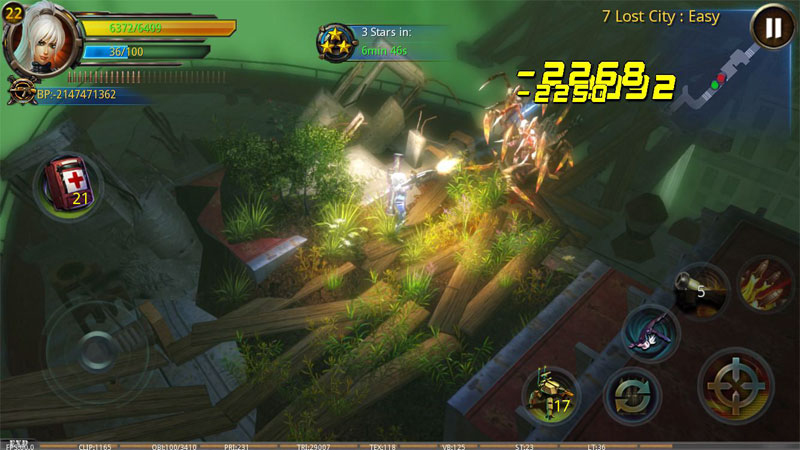 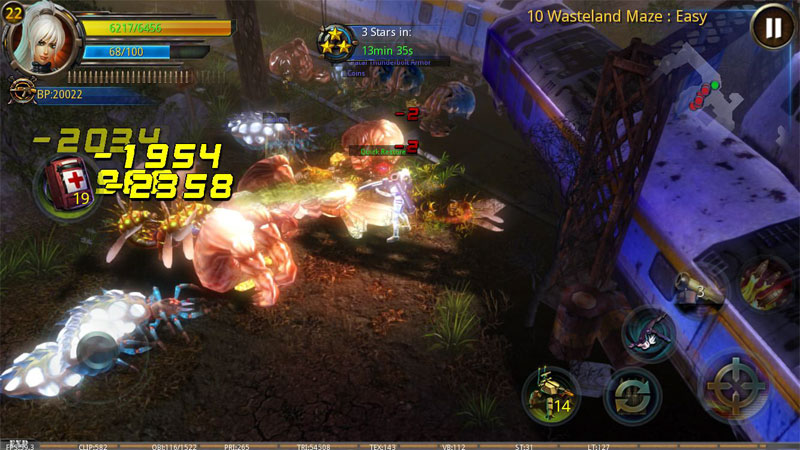 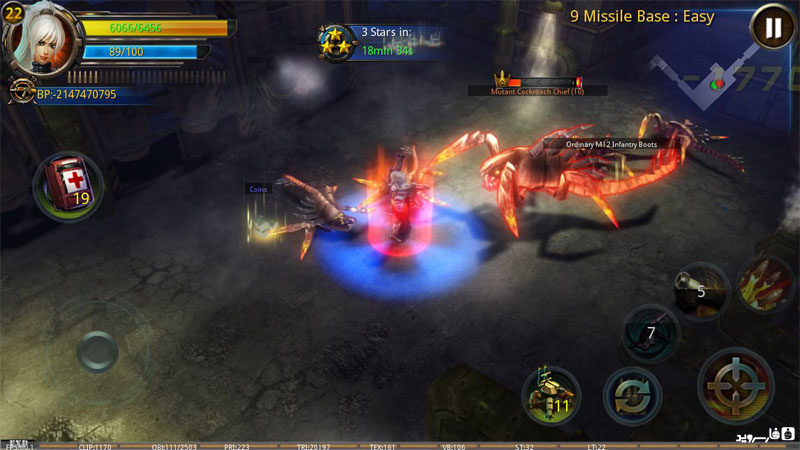 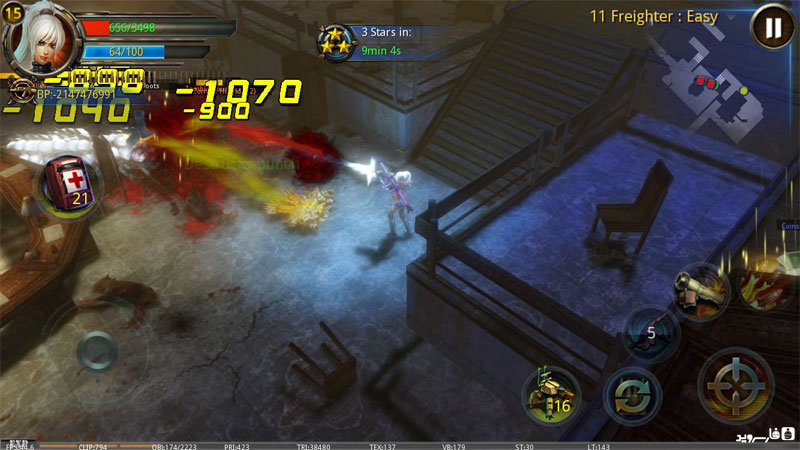 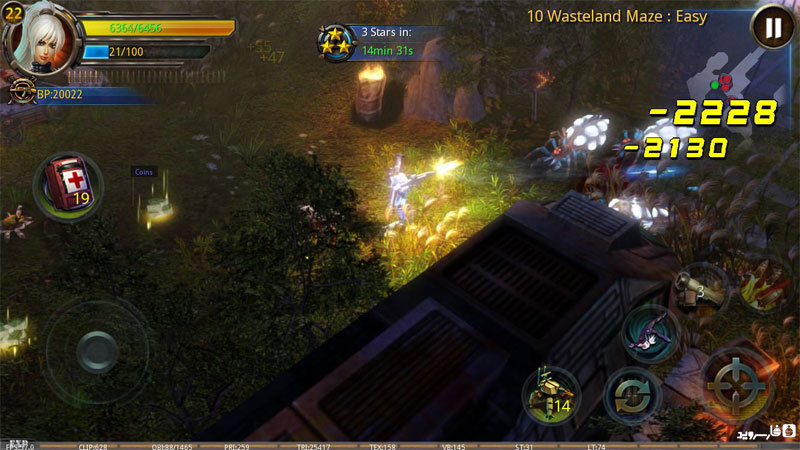