Bus Simulator PRO is another well-developed and evolved game from the Turkish studio Sir Studios, the creator of other similar games such as Ultimate Truck Simulator. This game is made in the style of simulation games and as its name and appearance show, Bus Simulator PRO is a bus driving simulator. Usroid has decided to review this game at your request and provide it to you for free and in a tested form. We have prepared this game in two normal versions, which is the original Google Play, and a modded version separately, and you can download any of them you want from the Usroid download box with one click. Although many games have been made and released in the style of driving simulator, but this style is still so popular that many new and old game companies are very focused on making and publishing this model of games. Sir Studios is one of the active game companies in this field that has created and published all kinds of these games.

Bus Simulator PRO, along with other driving simulation games from Sir Studios, which is related to driving simulations with cars, motorcycles, trucks, etc., is another game in this series. Usually, many games of this genre, although they are simulators, have a simple structure and are more fun, but many of these games are made more serious and realistic. Sir Studios games, including Bus Simulator PRO, is one of these games in which there is no news of fast, dangerous and free driving, and just like in reality, you have to move cars with many conditions and rules. In this game, this time you go to the buses and you are in charge of the main task of a bus driver, which is to transport passengers. The game has training items that first teach you the general process, but do not forget that to enjoy this game you have to look at it with a real eye because Bus Simulator PRO is completely realistic and made with physical and natural rules. And designed. The game’s very good graphics, which have a lot of details, along with realistic gameplay, make this game a relatively complete and professional package in this field. So if you are a fan of driving simulation games and you want to have a fun but realistic and challenging experience like a bus driver, download this game for free right now from the Usroid download box. If you want to know more about the style, context and graphic details of the game, you can watch the introduction trailer video before downloading it. 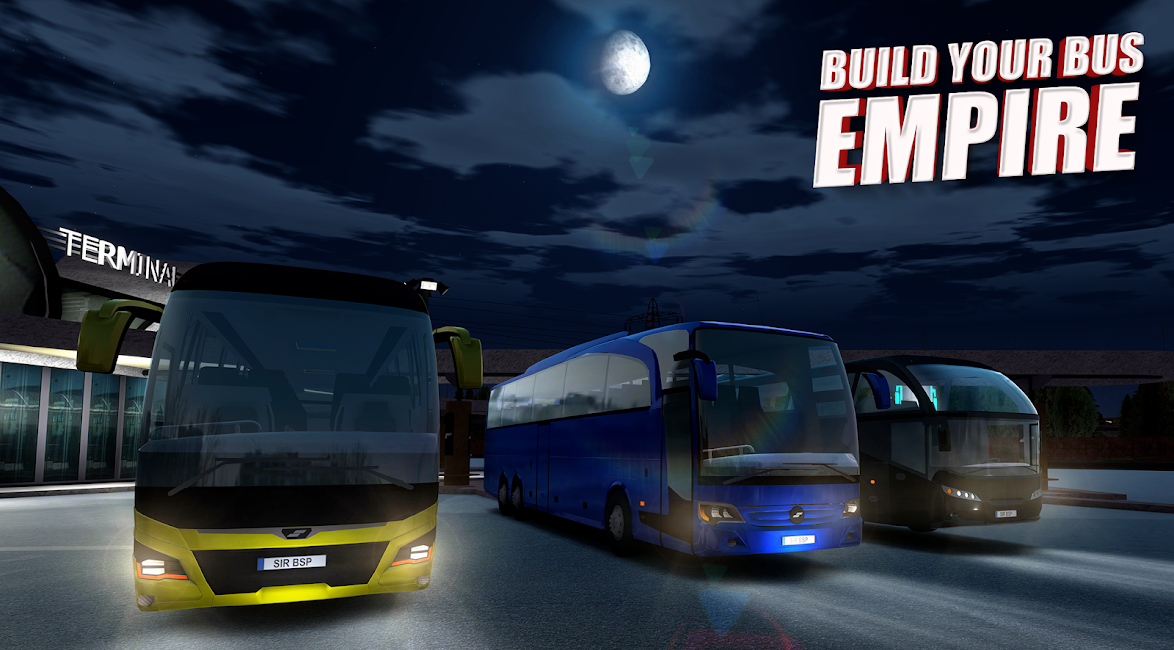 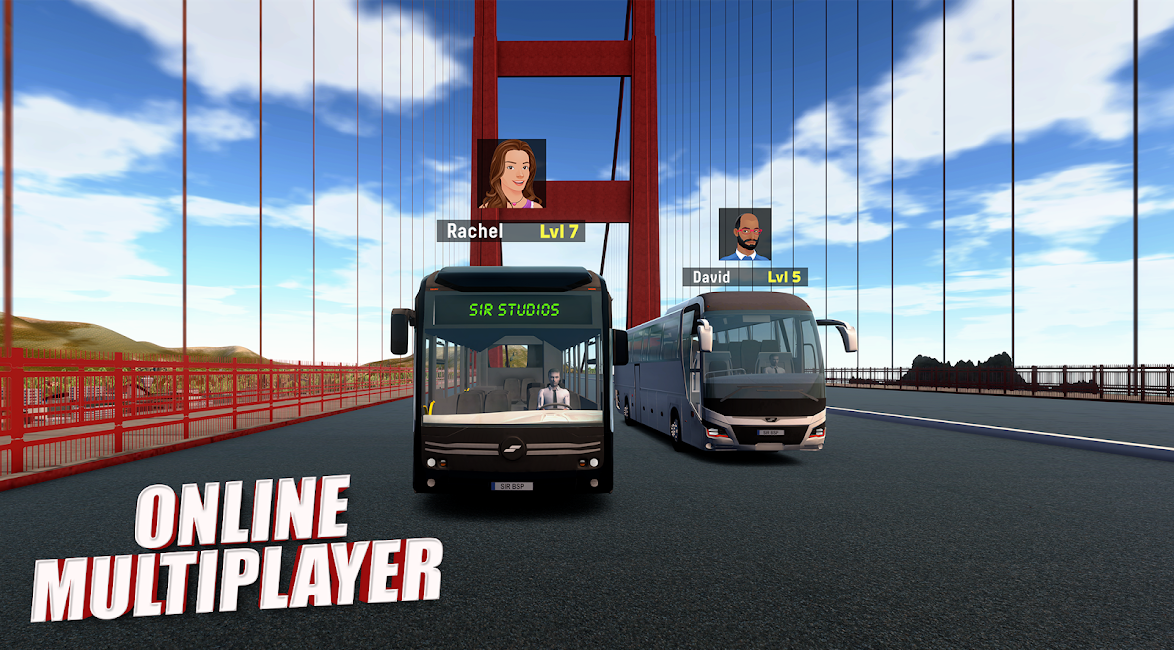 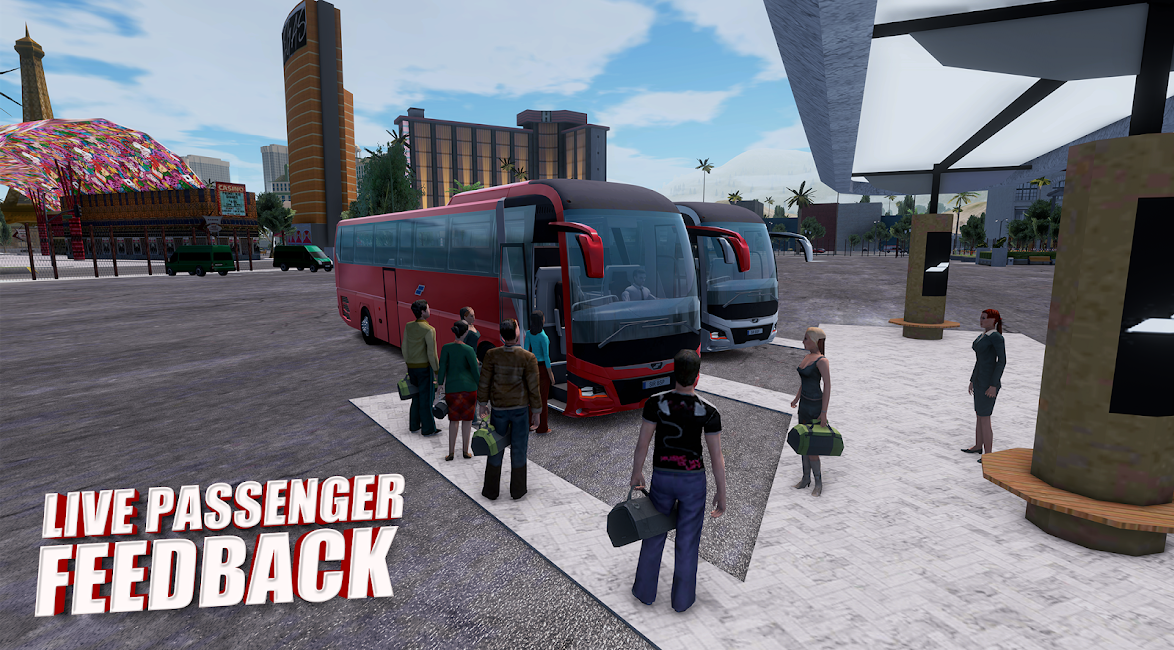 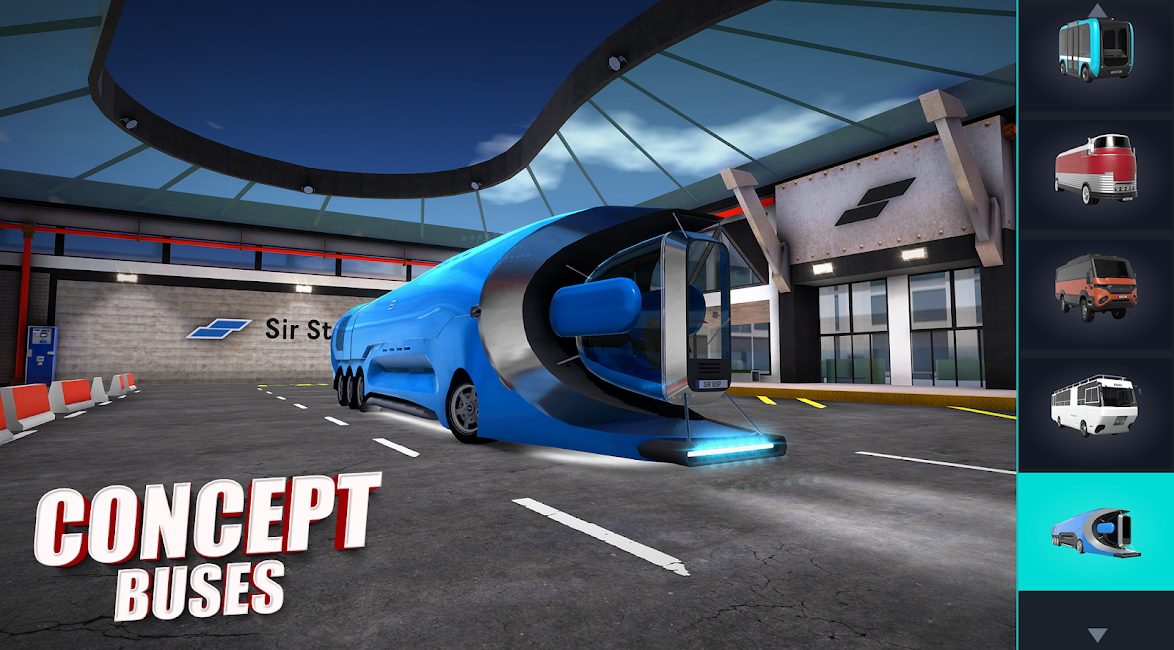 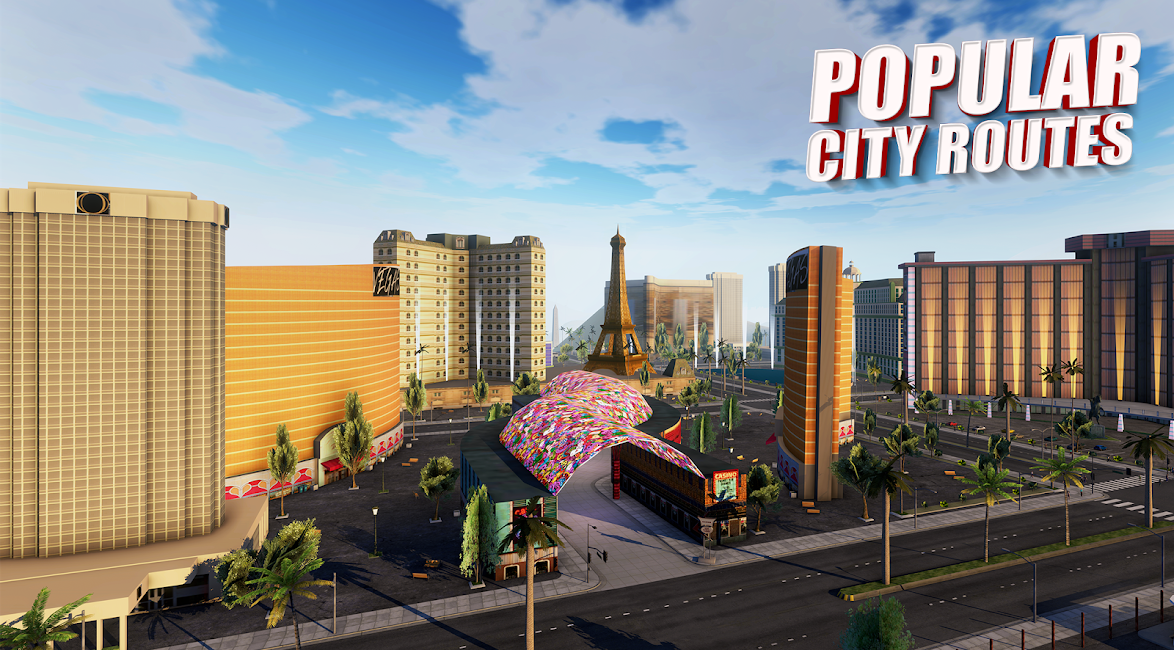 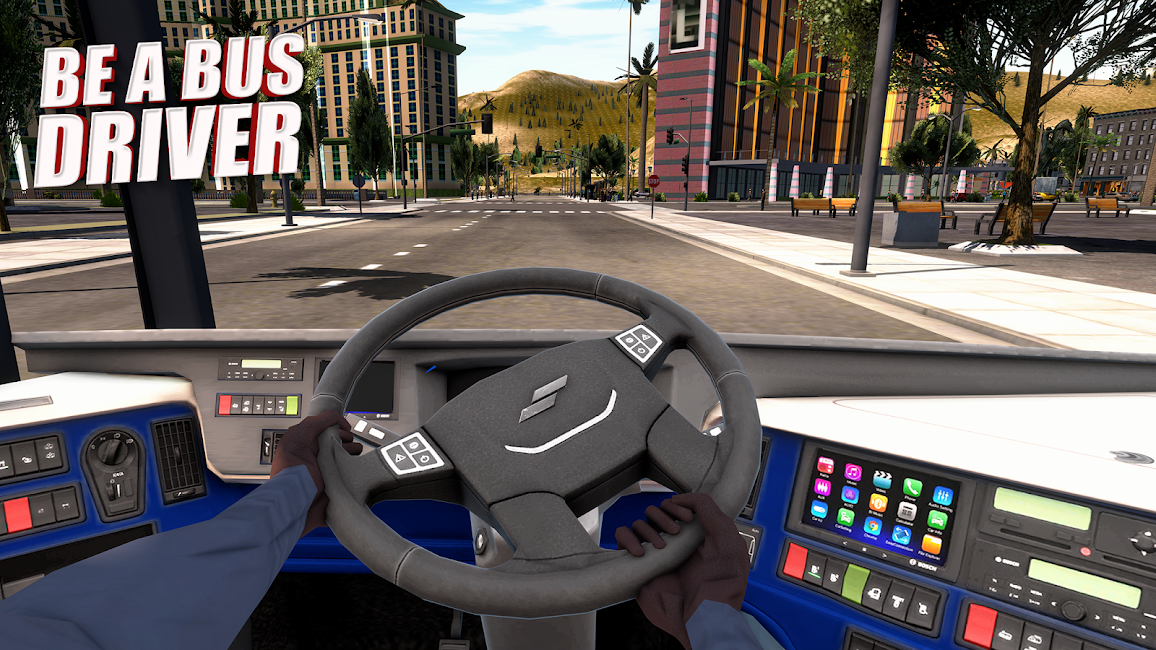