Car Driving School Simulator is a new and entertaining game called “Driving School” from BoomBit Games game development studio for Android , which has been released for free on Google Play and has been downloaded more than 500,000 times by Android users around the world. As usual, we have decided for the first time in IranIntroduce it along with the fashion presence of you, lovers of driving games, car riding and racing, and bring you joy again! In Car Driving School Simulator, as the name implies; You ride all kinds of cars and learn to drive! All driving skills will be taught to you to become a professional driver! Be careful of traffic signs, traffic lights, pedestrian lines, pedestrians, etc. and enjoy driving! You will be given a variety of missions that you can perform one after the other! Your driving in a very large city is done with a wide map, and if you are a fan of car driving games, you will undoubtedly lose its extraordinary design! If you like driving for hours in the city , don’t miss Car Driving School Simulator!

Car Driving School Simulator game currently has a score of 4.4 out of 5.0 in the Play Store , which we have provided to you dear ones in Usroid along with the mod, which you can see the images and trailer of the gameplay first, and if you wish, Download from the site’s high-speed servers with one click and nail your Android phone for hours!

– Download the data file and decompress it. Com.boombitgames folder . Copy DrivingSchoolParking to the Android / Obb path of the internal memory. 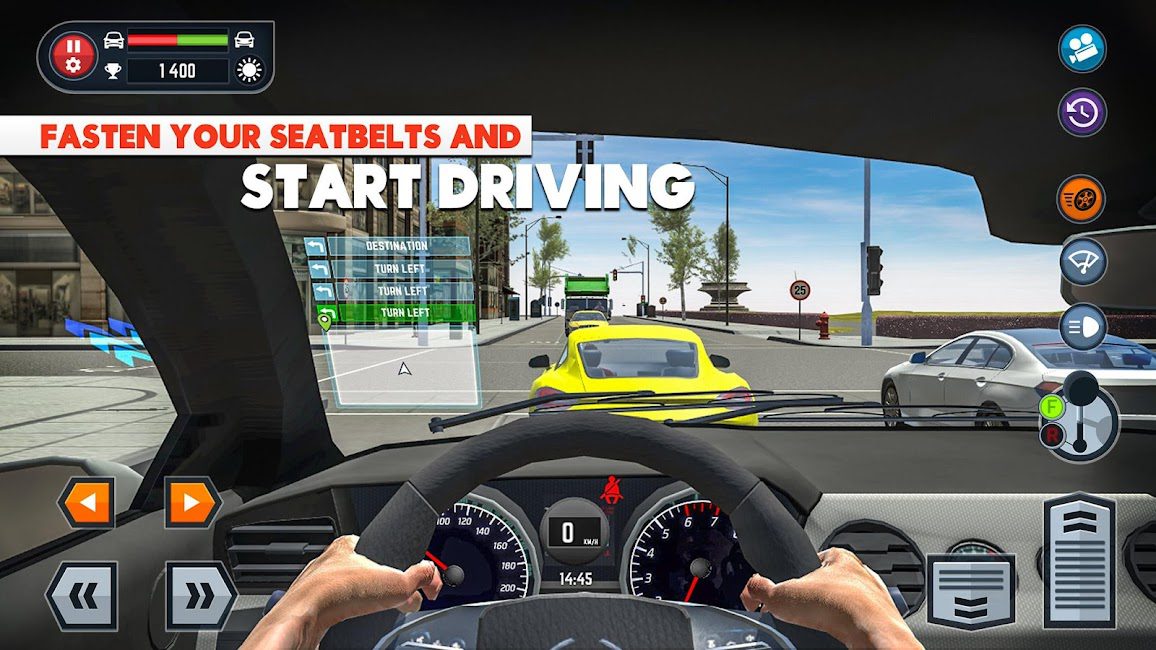 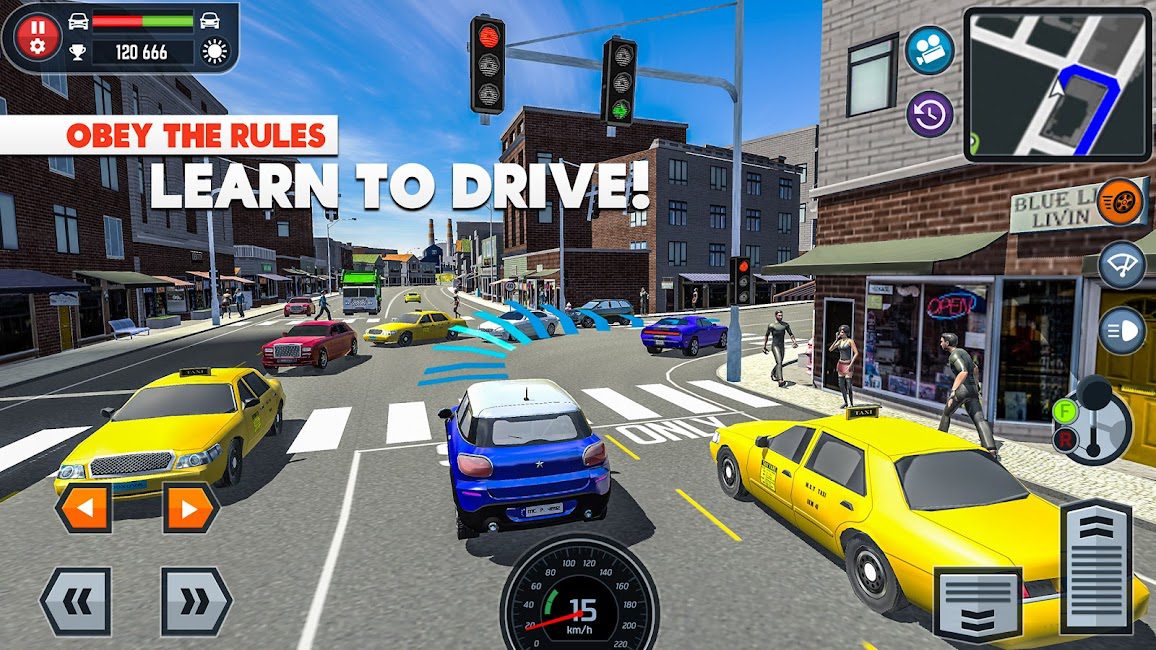 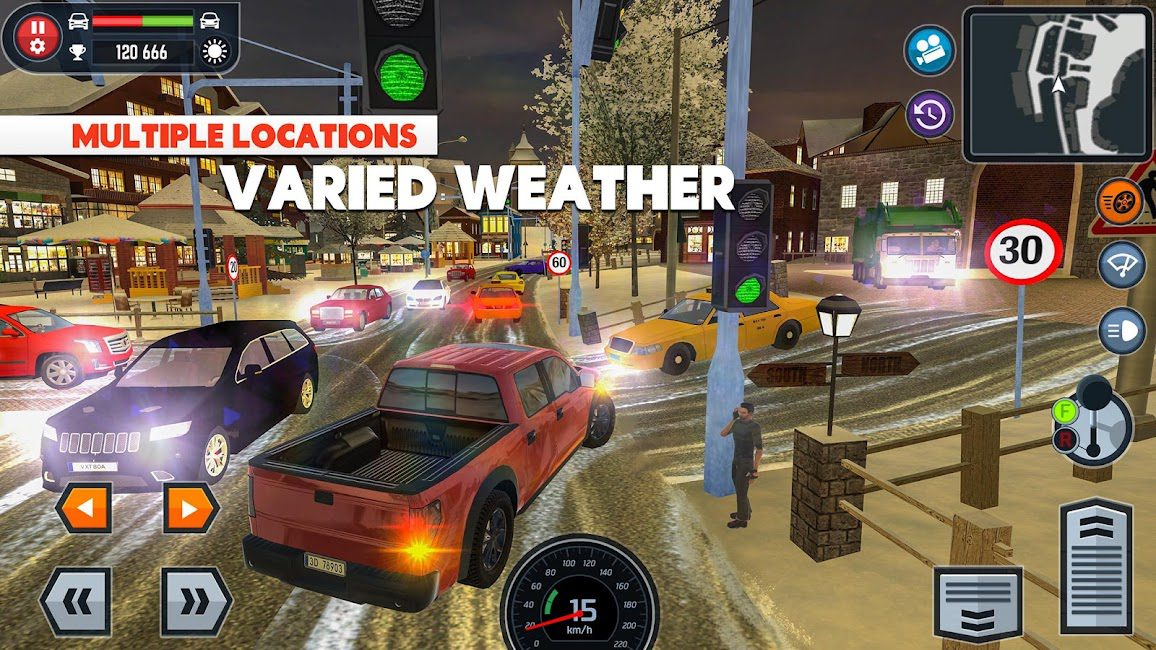 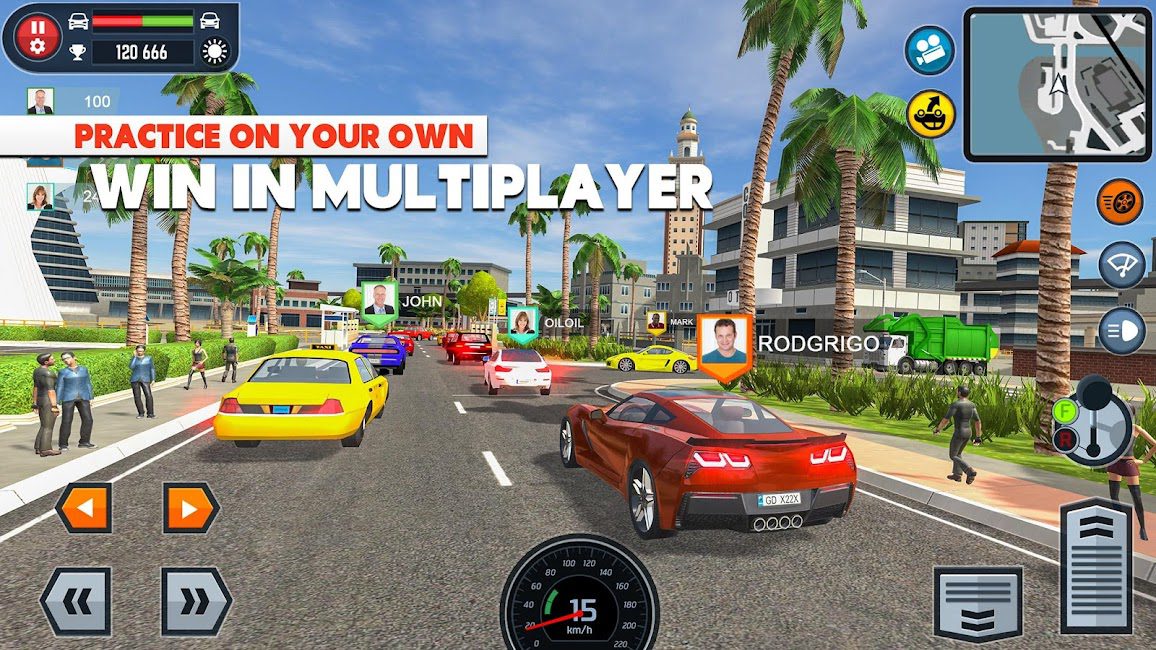 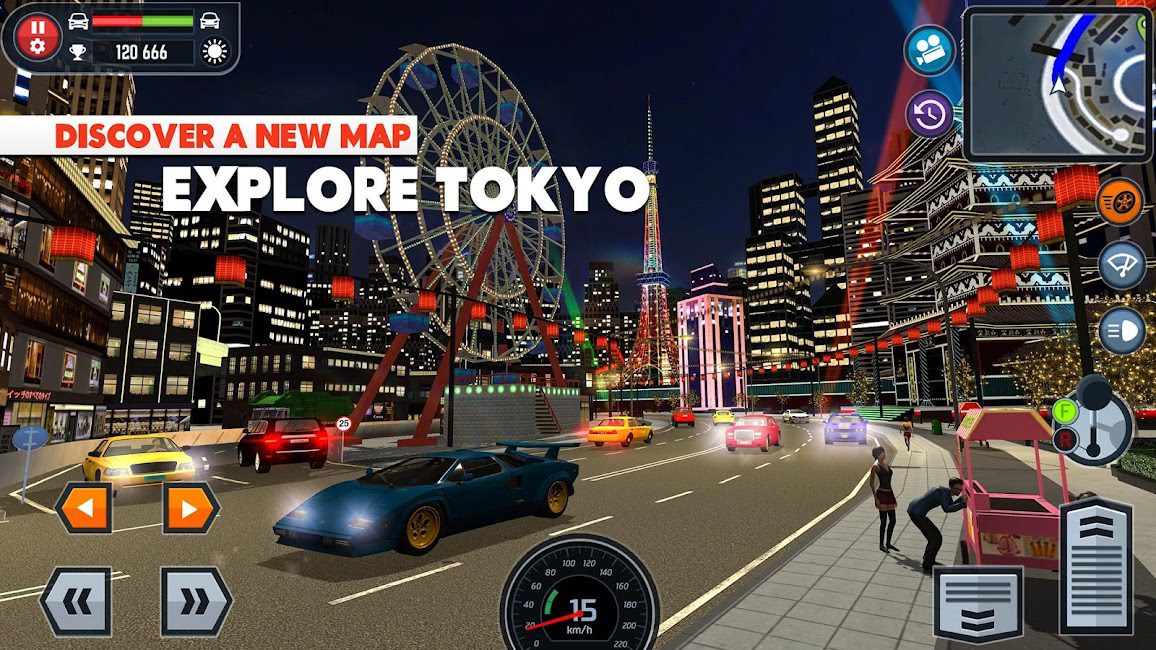 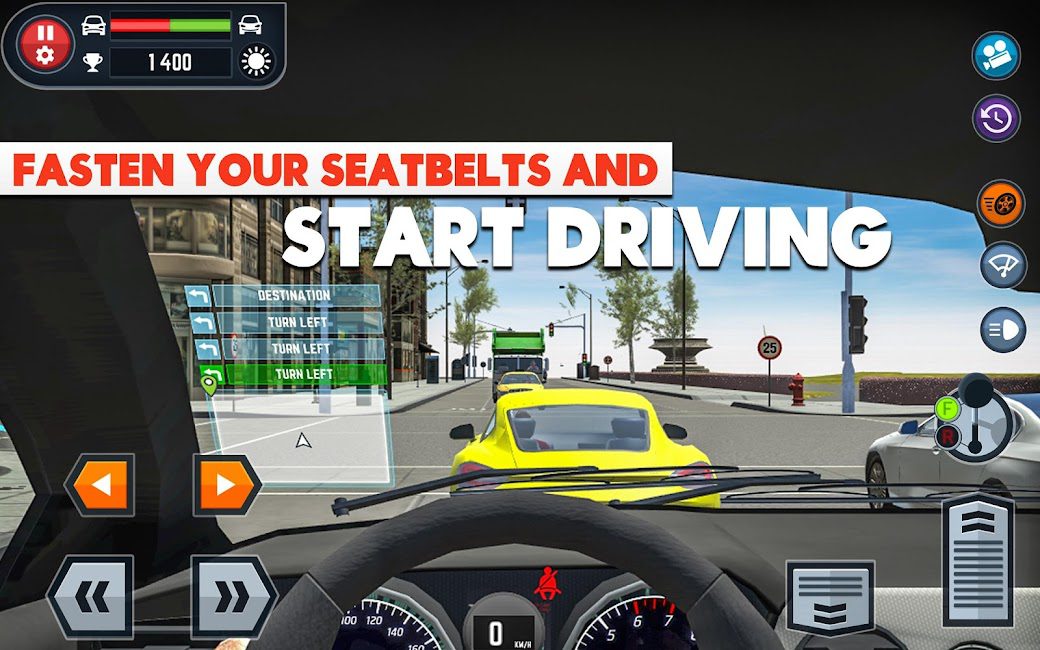 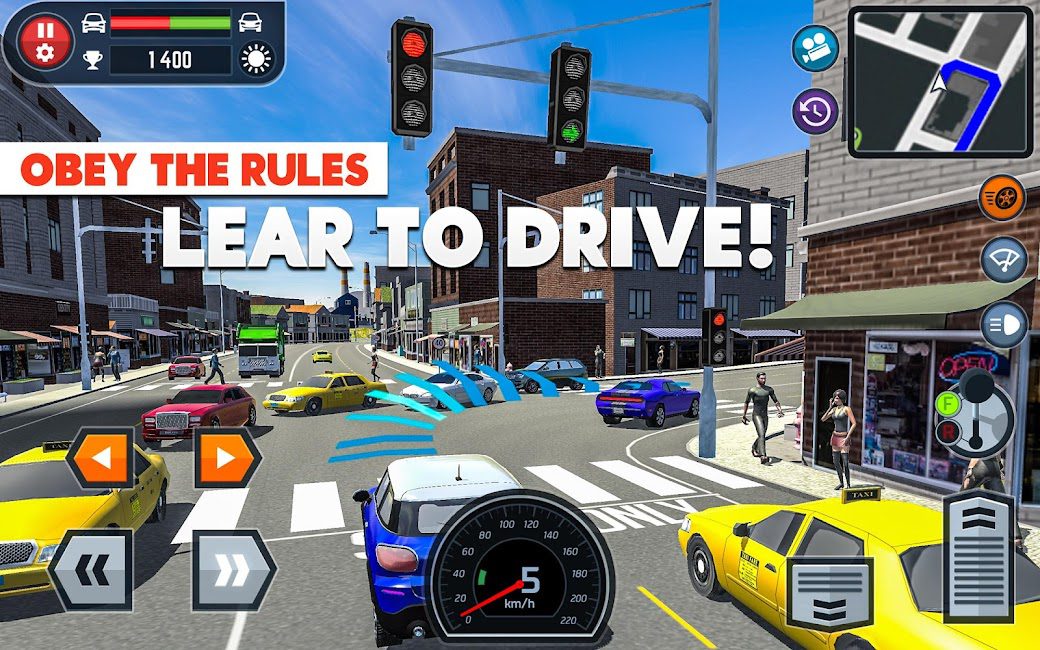