CarX Rally – CarX Rally is another very beautiful and well-made game from the revolutionary and popular CarX game series, which seeks the success of previous games in this series, including CarX Highway Racing and the CarX Drift Racing game series.Made and released for Android operating system. The creator and publisher of these games is the Russian studio CarX Technologies, which has created and developed these titles with great delicacy and precision. In late 2020, the studio unveiled a different game and released it called CarX Rally. This game, as its name suggests, is a rally-style racing title. What makes CarX Rally so appealing is its exemplary graphics and natural gameplay that can make anyone, especially those interested in racing and car racing, especially exciting rally racing, fall in love with it.

In CarX Rally, which is more of a professional racing simulation title than a simple racing style game, you play the role of a skilled and selected driver invited to the World Rally Championship. Is. You have to participate in these competitions and try to win these competitions by setting the best possible record in different parts of it. If you thought that Rally Car X is a simple and fun game, you should reconsider, because this game is a completely professional title for professional gamers. Everything in CarX Rally is built according to physical and realistic principles, and your slightest carelessness in driving will lead you off the track and deduct points or even lose that race. So if you are not a professional and skilled in this type of games and you are not familiar enough with challenging rally competitions and you are just looking for a fun and simple game, it is better to go to other games. In CarX Rally, your driving skills are measured in different situations and on specific roads that are specific to rally racing. You can have different and upgraded experiences in the game by buying and upgrading different cars. The main strength of CarX Rally, as mentioned, is its exemplary and detailed graphics. The great details of this game have made this game at the level of a console title. Along with this great graphics and great attention to environmental design, this is a unique, realistic and natural gameplay that brings you the feeling of a full-fledged rally-style game. You can change the amount of graphics, the graphics and the view of the game from the settings section of the game controller to experience this game more professionally than before. So do not procrastinate and go to the download box right nowGo to Usroid and download the latest version of the attractive and graphic Rally Car X game from the direct and fast servers of the site, and enjoy this exciting game as much as you can!

– Download the data file and decompress it. Copy the com.carxtech.rally folder to the Android / obb path of the device’s internal storage. 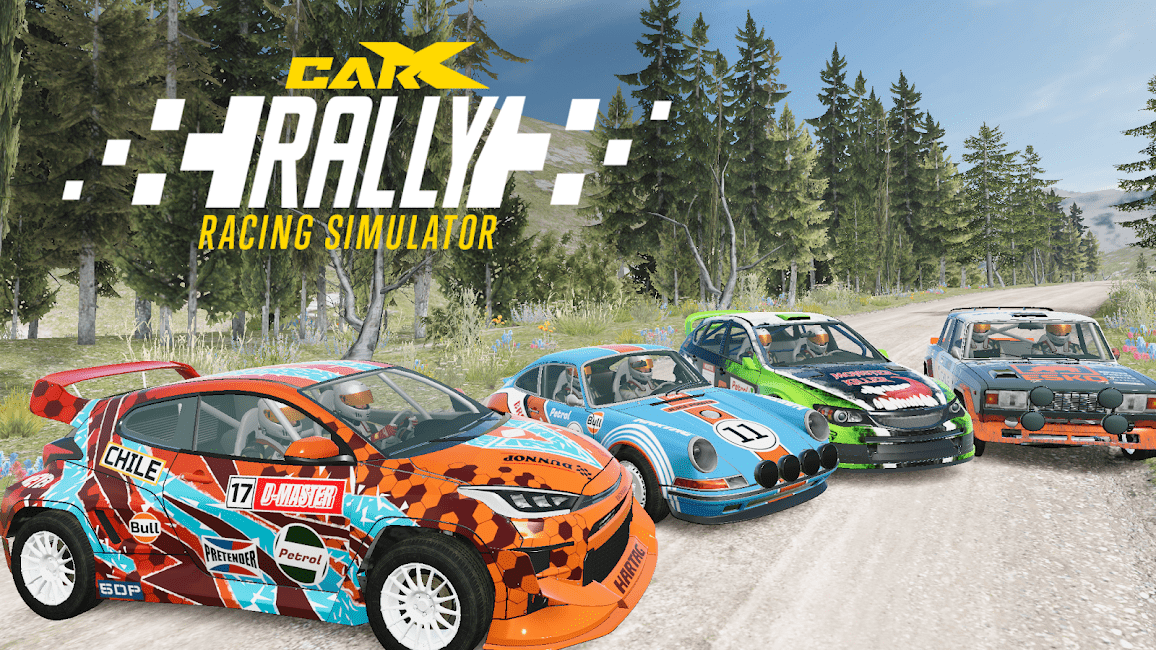 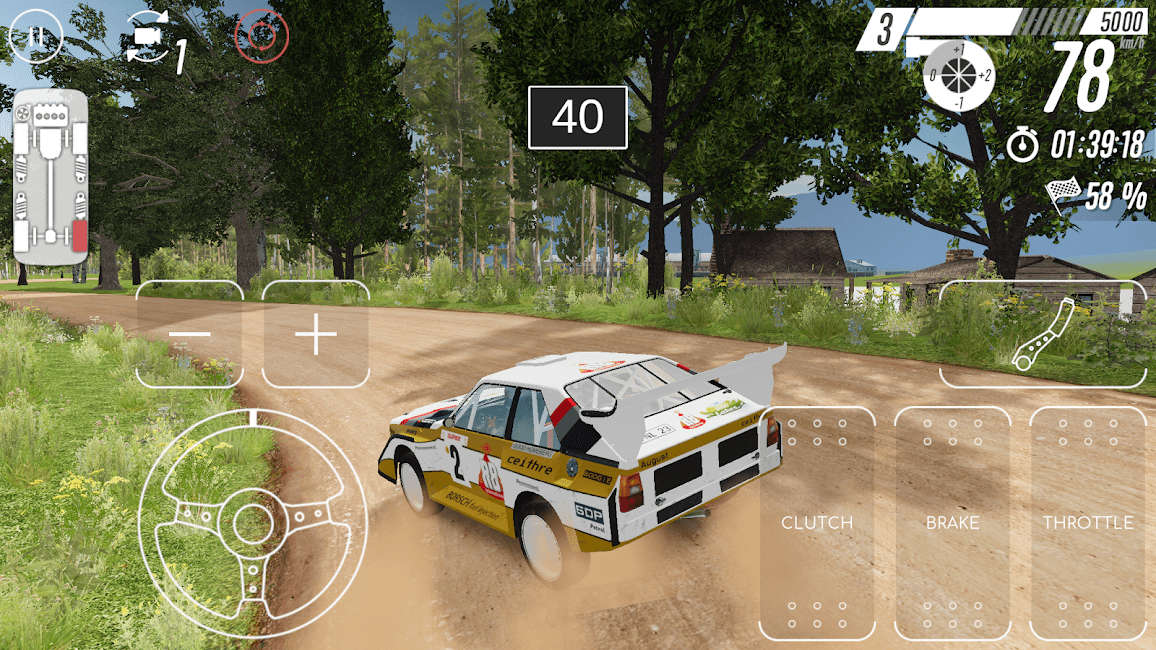 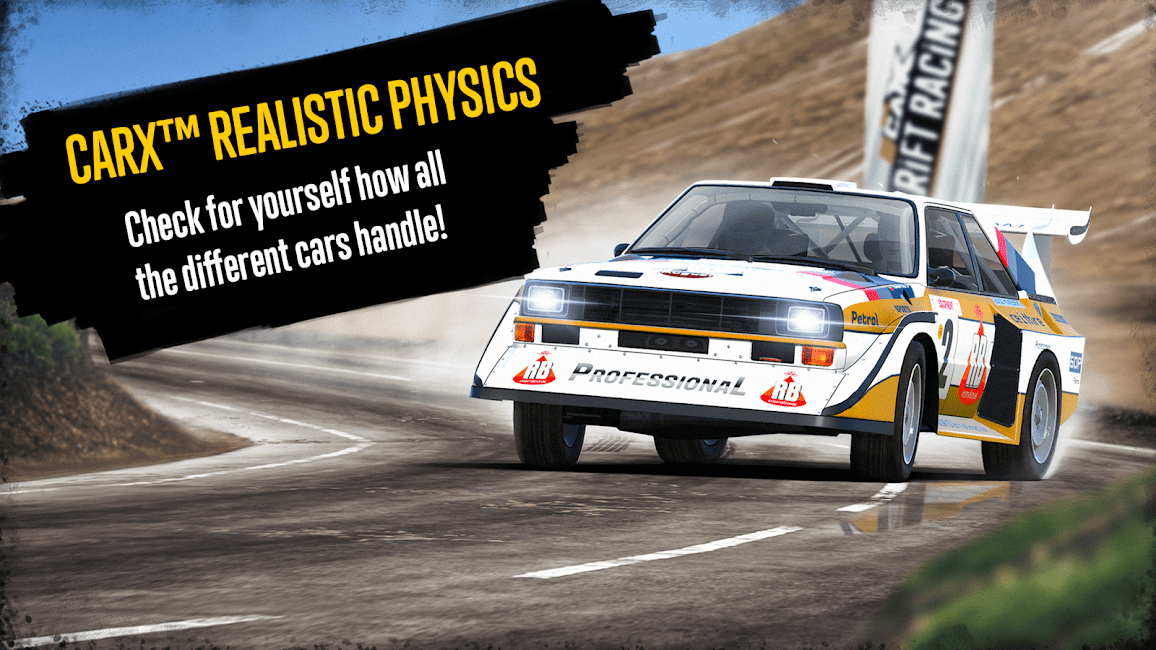 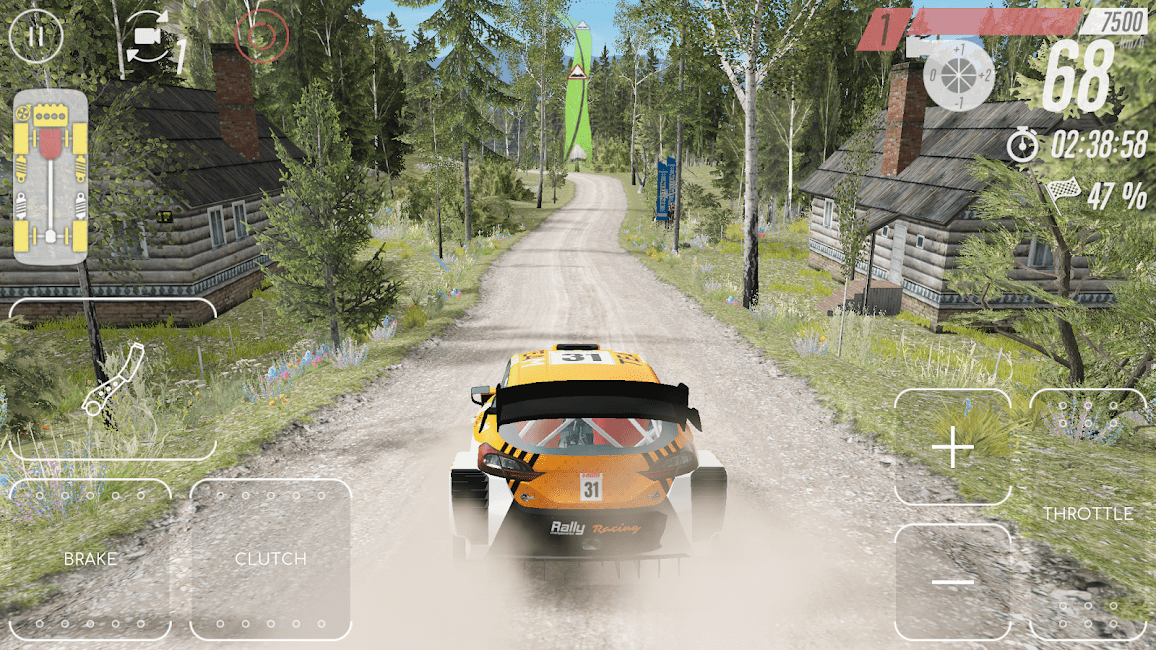 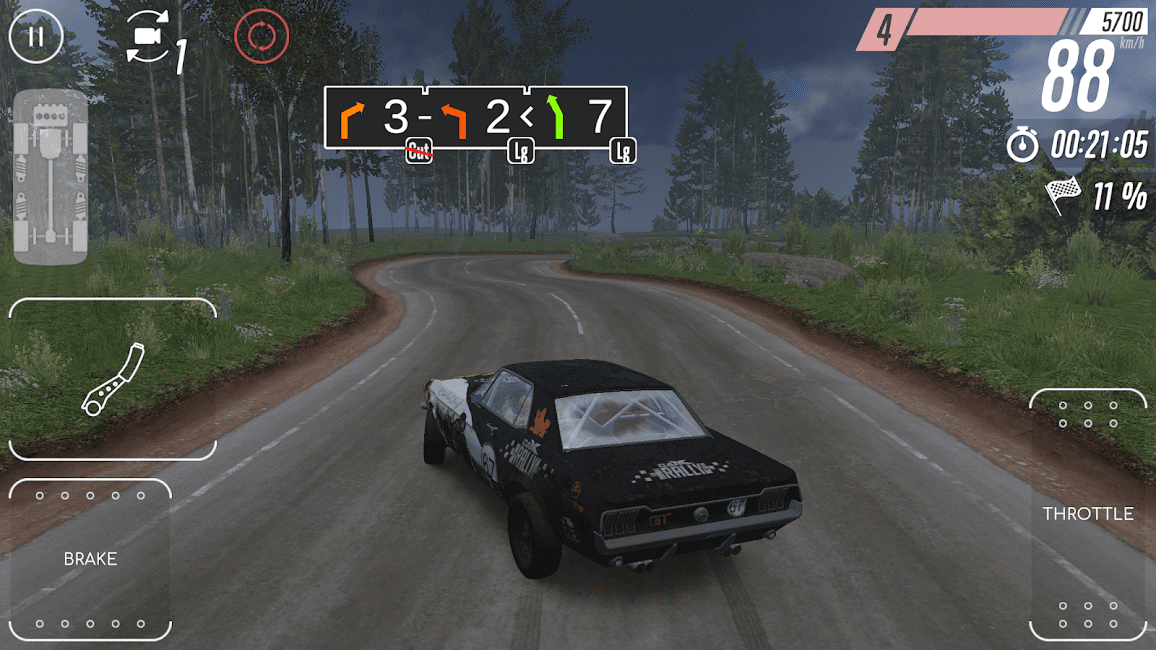 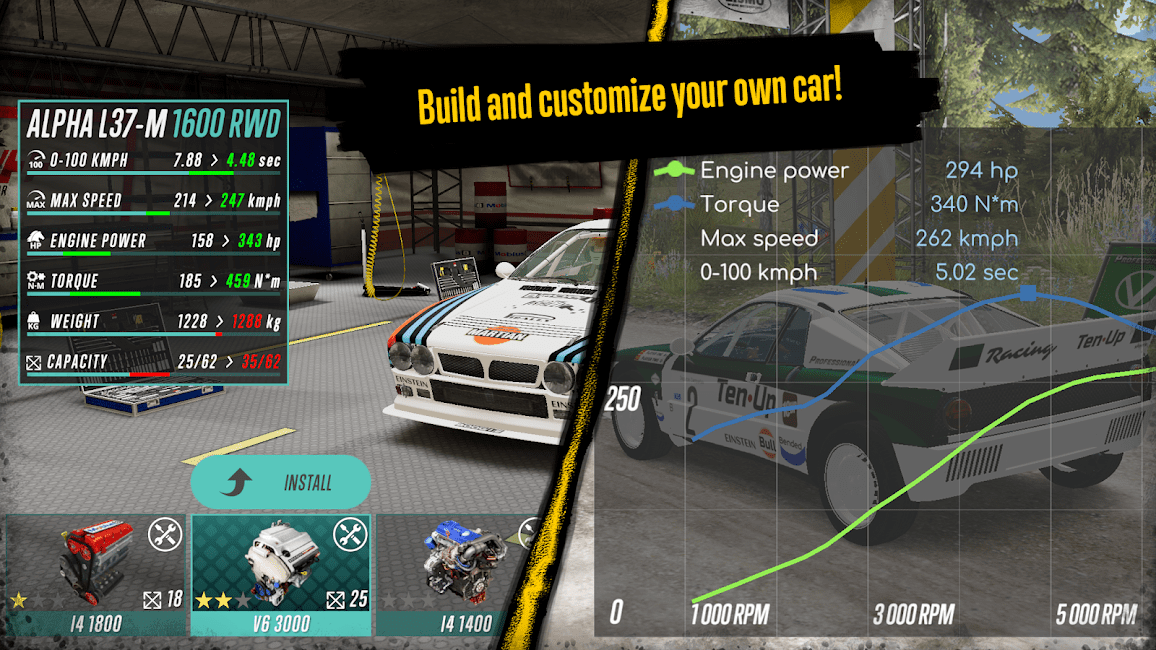 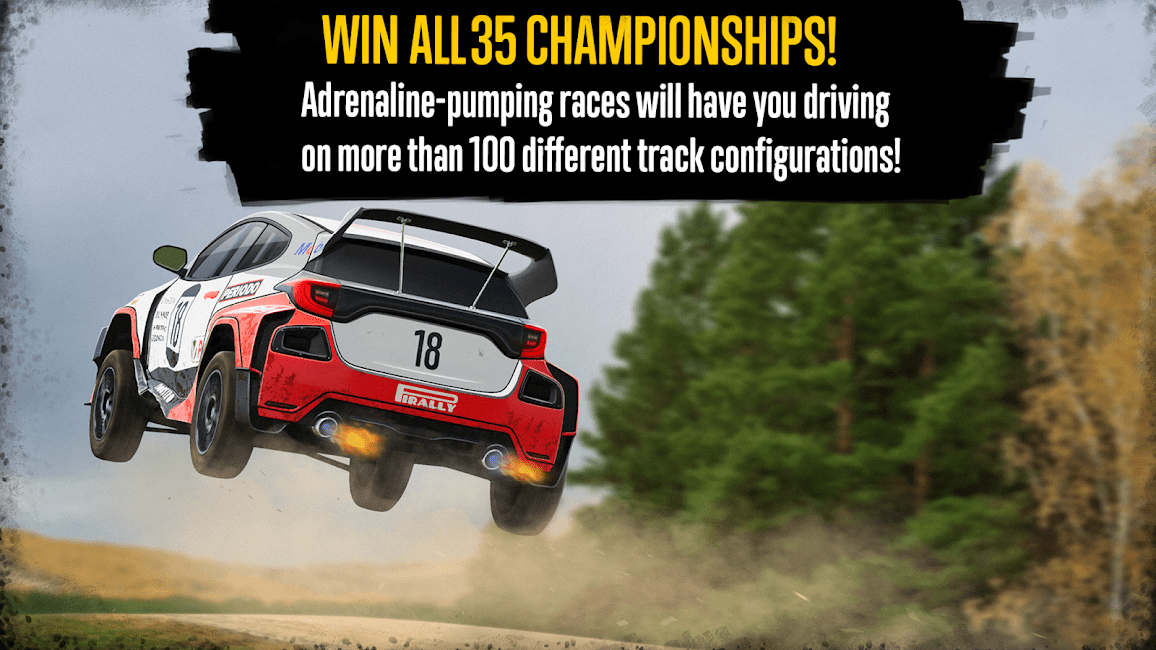