Chess Master 2014 – Chess Master 2014 the latest version of the popular game and fun chess professional studio mobirix for the Android operating system, which has millions of downloads from Google Play the best and most popular games on Android that is . This game gives you three different types of chess games, from practice chess games to tournaments and two-player games with friends! The 2013 version of this game, which we introduced a long time ago, has been downloaded more than twenty thousand times by Usroid users [ the 2013 version of the chess master game ], and today, at the request of our dear users, we have put the 2014 version for you.

Chess Master 2014 invites you to the ultimate challenge and in it you must defeat your friends or the powerful engine of the program using your strategies and tactics. If you are looking for the smallest and most beautiful Android chess game, do not miss the above game.

* Having excellent graphics and good quality

* Having a practice mode with five different difficulty levels

* Support for live languages ​​of the world including English, Korean and Japanese

Chess Master 2014 game currently has a score of 4.0 out of 5.0 in the Android Market , which we provide you with the latest and latest version in Usroid today , and you can download it with one click. 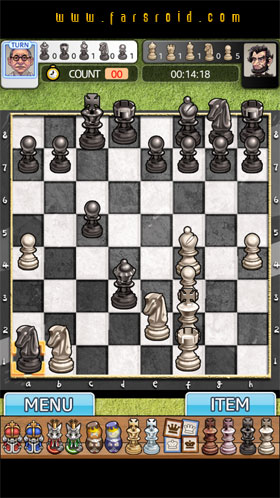 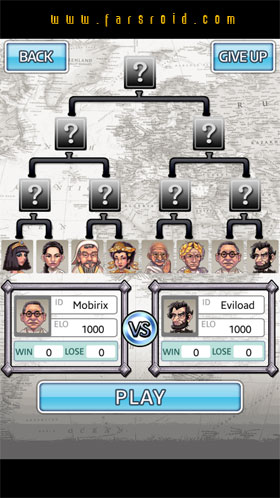 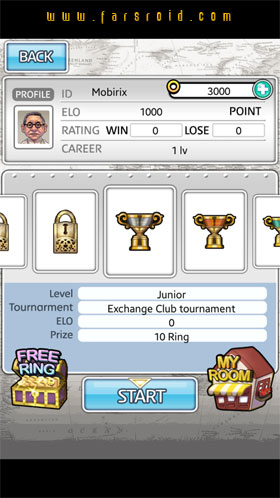