Combat Mission: Touch The best war and mission game in strategic and action style for Android operating systemIt is offered by Battlefront.com, Inc. gaming studio for $ 2.99 on Google Play and has been purchased more than 50,000 times by Android users around the world to date! The unique graphics of this game will definitely surprise you and bring the best gun and war game experience in your smartphone and will keep you entertained for hours! This game, which has 3D scenes with excellent quality, invites you to command the wars between American and German forces! You will be entrusted with a variety of realistic combat missions that you must pass with your intelligence and defeat the enemy. A variety of real and simulated weapons at your disposal to fight enemies in places such as beaches and hills.Play .

Some features of the strategy-action game Combat Mission: Touch Android:

The amazing Combat Mission: Touch game is currently on sale in the Android Market for $ 2.99 and so far has a score of 4.0 out of 5.0 , which indicates the popularity of this game with Android users. This game, in addition to having an installation file, has a data file with a size of about +100 MB and its images will show you how the game graphics! You can first see pictures of the game Combat Mission: Touch and if you wish, download the paid version of the game for free.

– Download the data file and decompress it. Copy the com.battlefront.cmtouch folder to the Android / obb path. 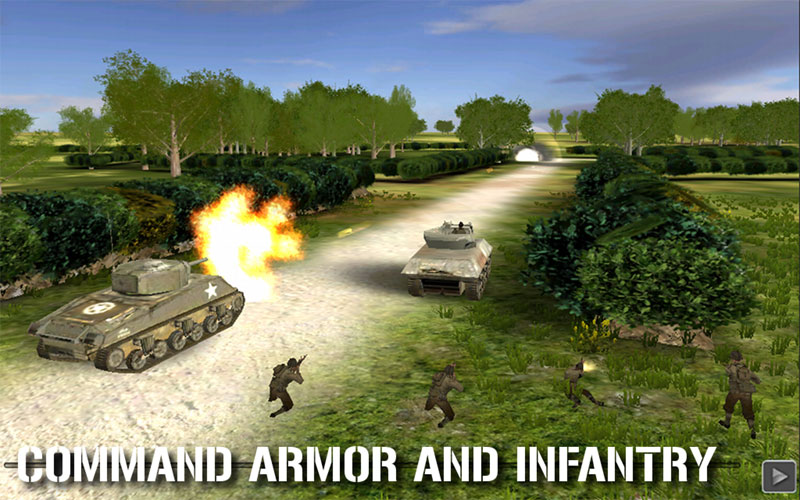 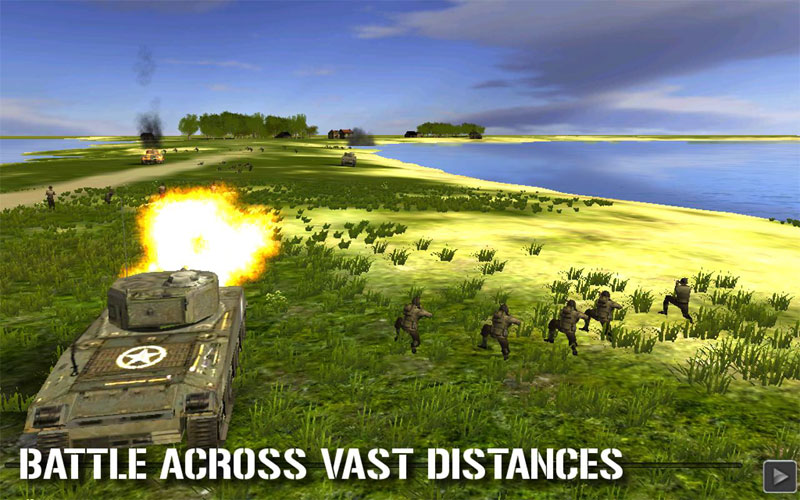 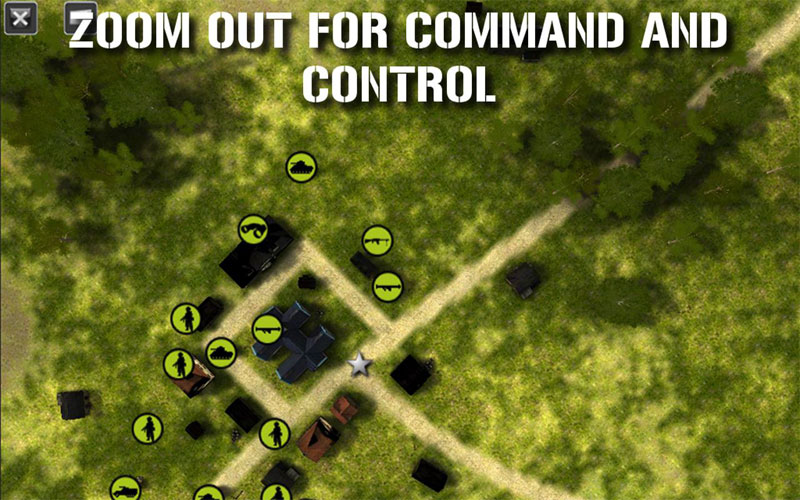 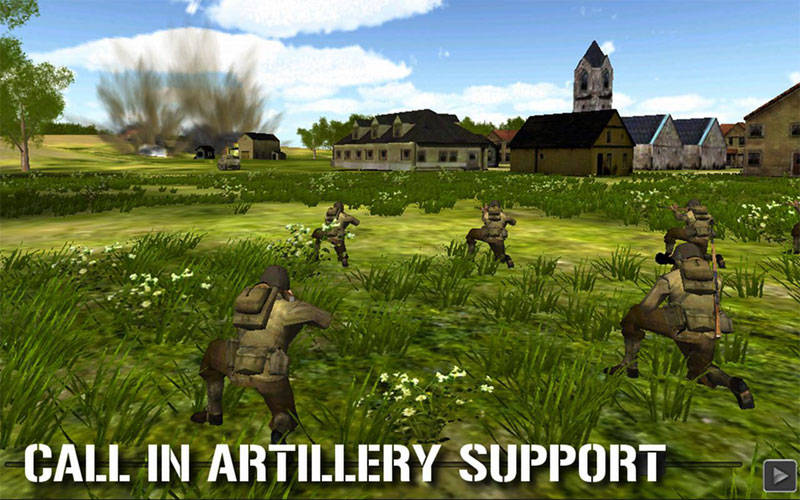