Cube Escape: The Lake v4.2.4 – Puzzle and adventure game “Escape from the Cube: Lake” for Android The
second official game in the series of popular and popular Cube Escape
games tested with offline performance

در Cube Escape: The LakeYou are going on a relaxing journey. Your trip is to a remote and pristine and beautiful island where there is a small wooden cabin for your stay. This cabin is located near a mysterious lake (Rusty Lake). This lake holds many secrets and is one of the most amazing lakes in the world. Rusty Lake has a special adventure for every human being. What do you think is the special adventure that is planned for you? Will this relaxing and beautiful trip recount strange and scary memories for you? Everything in this game is simple but conceptual and different. So get ready for a mysterious journey that will eventually take you to the depths of simplicity! As soon as you reach this cabin, you are faced with only a few simple things such as fishing equipment, a knife and a special rod. But these few simple things have hidden certain secrets in the game and you have to solve the puzzles of the game to discover them. Fishing has always been a relaxing experience, and in the game Escape from the Cube: Lake, this fact also seems to be understood. But will this adventurous journey lead to a relaxing experience for you? To discover this interesting story, you have to put yourself in the main role of the game and follow the steps of the game. Cube Escape: The LakeVery good score of 4.7 out of 5.0 has managed to get more than 1 million downloads on Google Play. For more familiarity with the style and context of the game, you can watch the video of its trailer and then download the latest official version from the Usroid box. 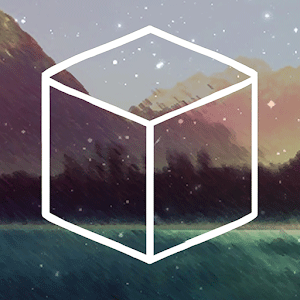 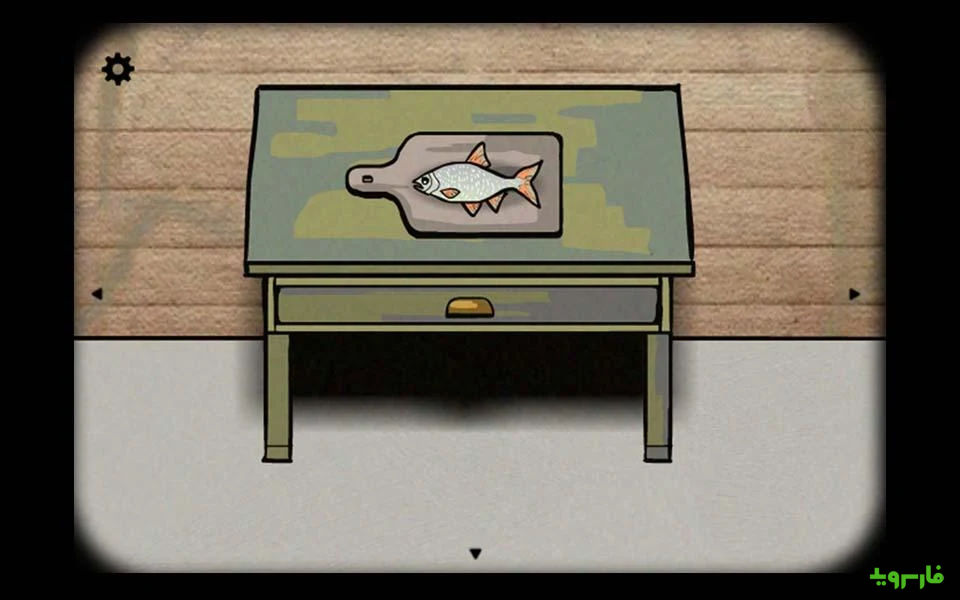 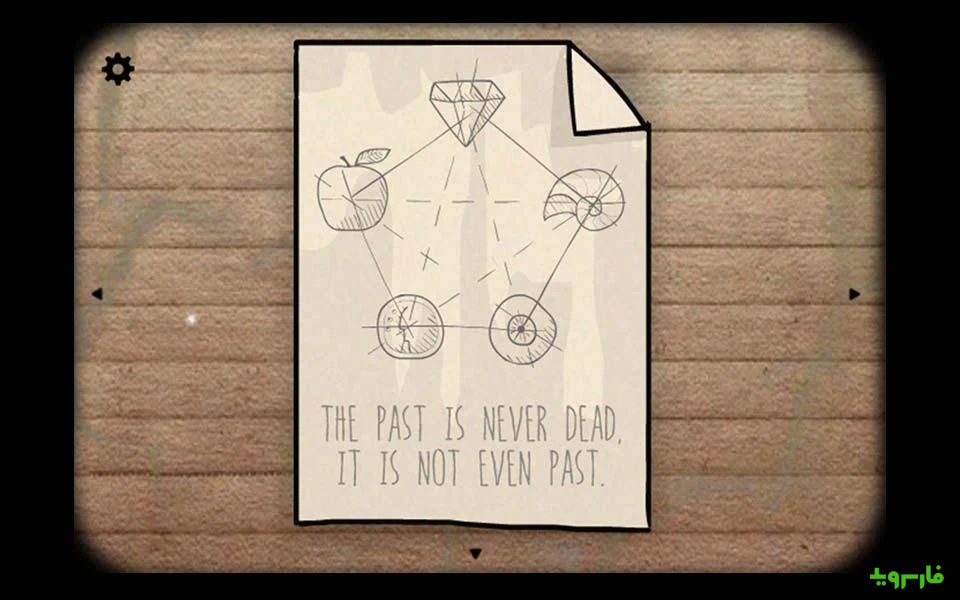 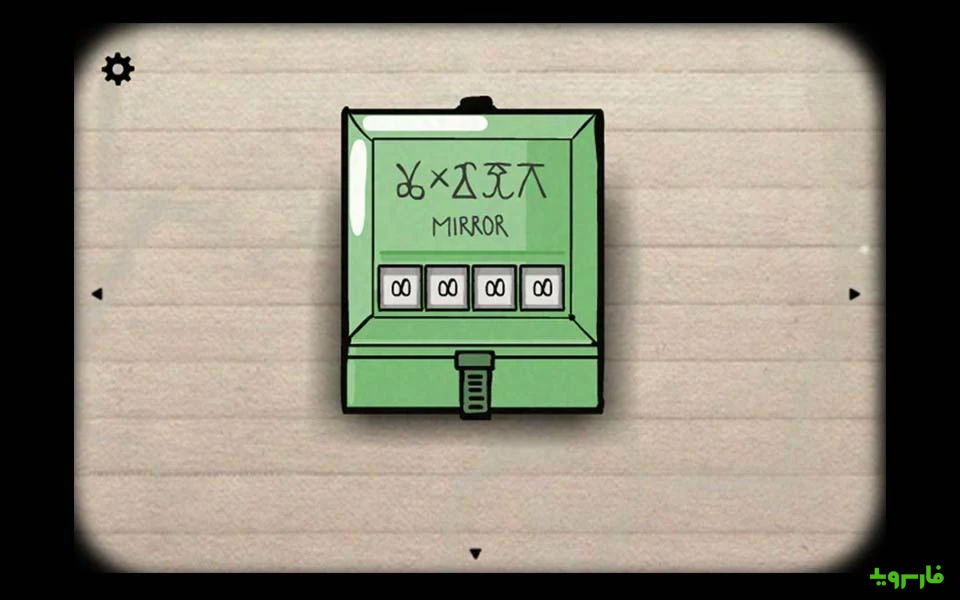 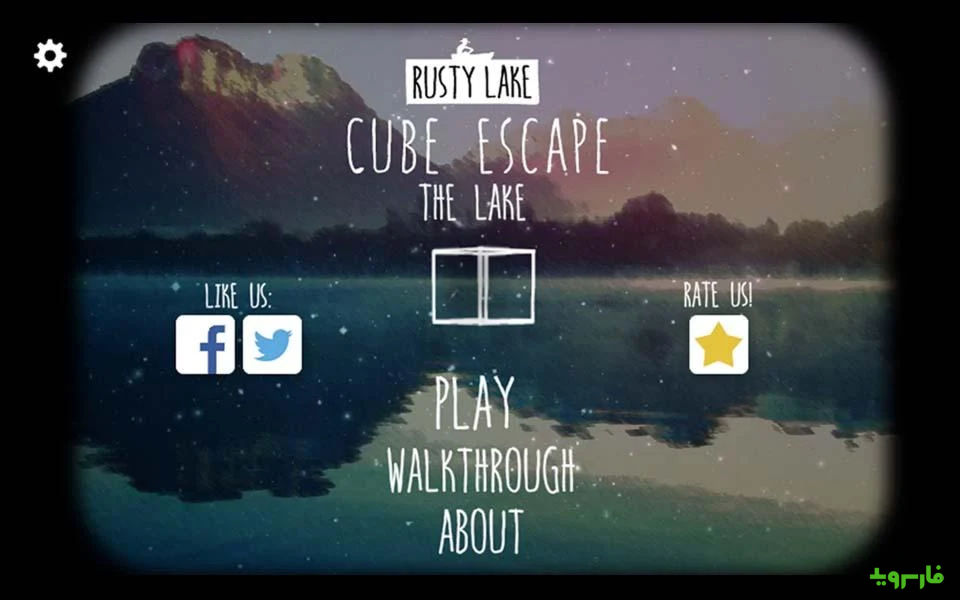 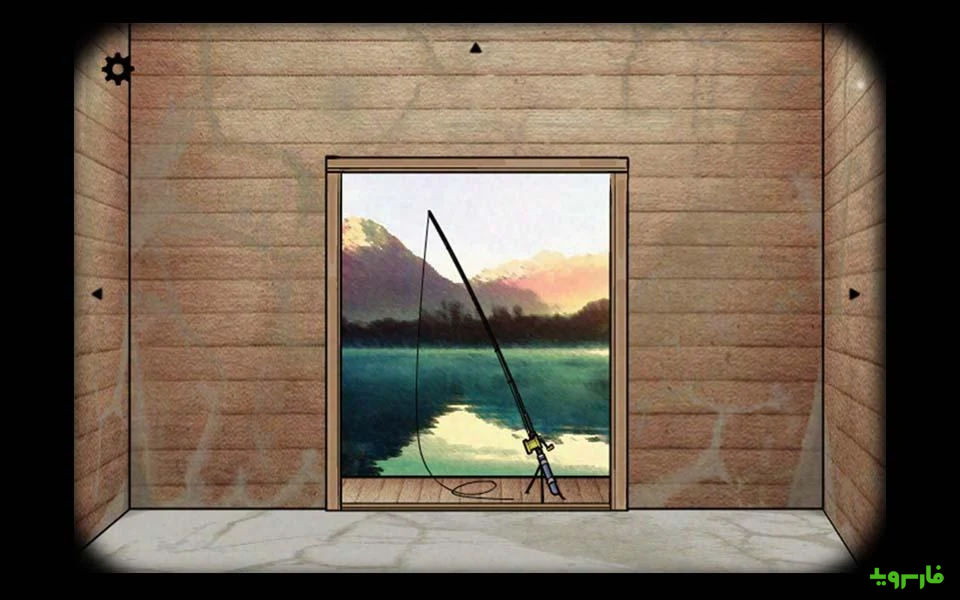