Cyber ​​Hunter Lite – Cyber ​​Hunter: The light version of an action and adventure game, and in fact a lighter and smaller version of the famous and graphic game Cyber ​​Hunter We have already introduced it in Usroid. This game is a product of NetEase Games’ Hong Kong studio, which has been produced in order to gain more satisfaction and expand the target market of users. Previously, the creators of PUBG had made a small version of the game, and this process is being repeated by other developers. This version with optimized graphics and lower volume, can run on weaker and mid-range Android phones and tablets. So if you were a fan of this beautiful game but could not experience the game Cyber ​​Hunter due to having a mid-range mobile phone or tablet, Cyber ​​Hunter Lite is here to solve this problem for you. All the features and specifications of the Cyber ​​Hunter Lite version are the same as the original version, including characters, maps, weapons and other similar items, and the main difference between the two versions is summarized in the discussion of graphic details and the final volume of the game. PUBG, RULES OF SURVIVAL or FightNight is modeled and built in the style of Battle Royale, you play in a world full of chaos and where there are no rules other than trying to survive. This game takes place in an open world and your main task is to try to survive in any way you can. Therefore, some of your most important missions include finding resources, killing and looting enemy resources, finding shelter, using various tools, and the like. One of the favorite features of Cyber ​​Hunter Lite gamers and audiences is the ability to use a variety of land and air vehicles. You can get anywhere from the map by riding a motorbike or car or by flying in individual jets.

Cyber ​​Hunter Lite, although it looks like a light and light version, is not much different from the original version, and in addition, it is more optimized and its performance is better than the original version. There are thousands of active gamers on the game’s servers, and you can also join these players to join the players of one of the most unique Battle Royale style games in recent years. This beautiful game exceeded 100,000 downloads on Google Play in just one day after its release, and so far it has a score of 3.9 out of 5.0. Right now, you can download the latest official update of this game in a tested form along with its data file from Usroid.

Note: The language of your phone must be English to identify the data.

– Download the data file and decompress it. Copy the com.netease.lztglite folder to the Android / obb path of the internal storage. 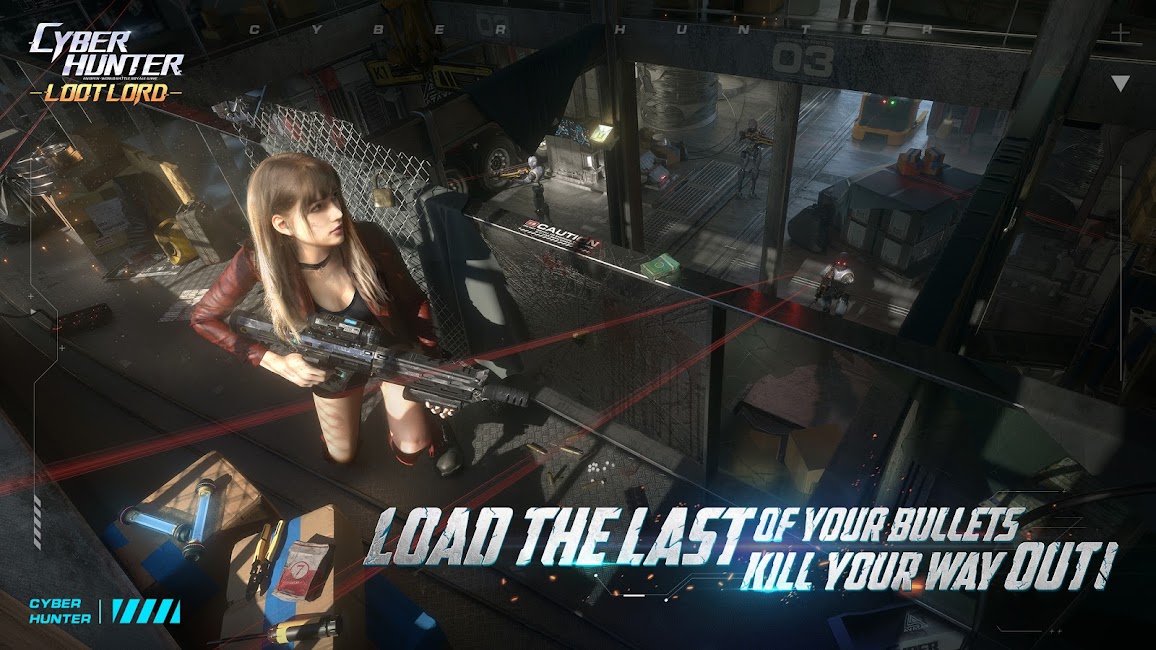 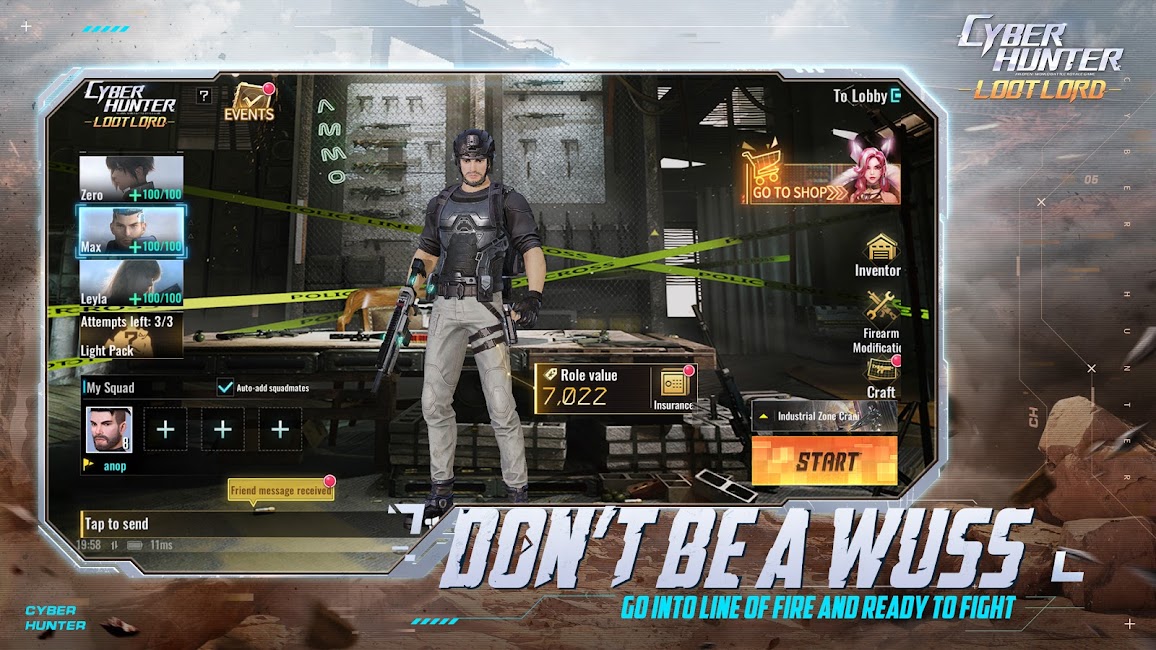 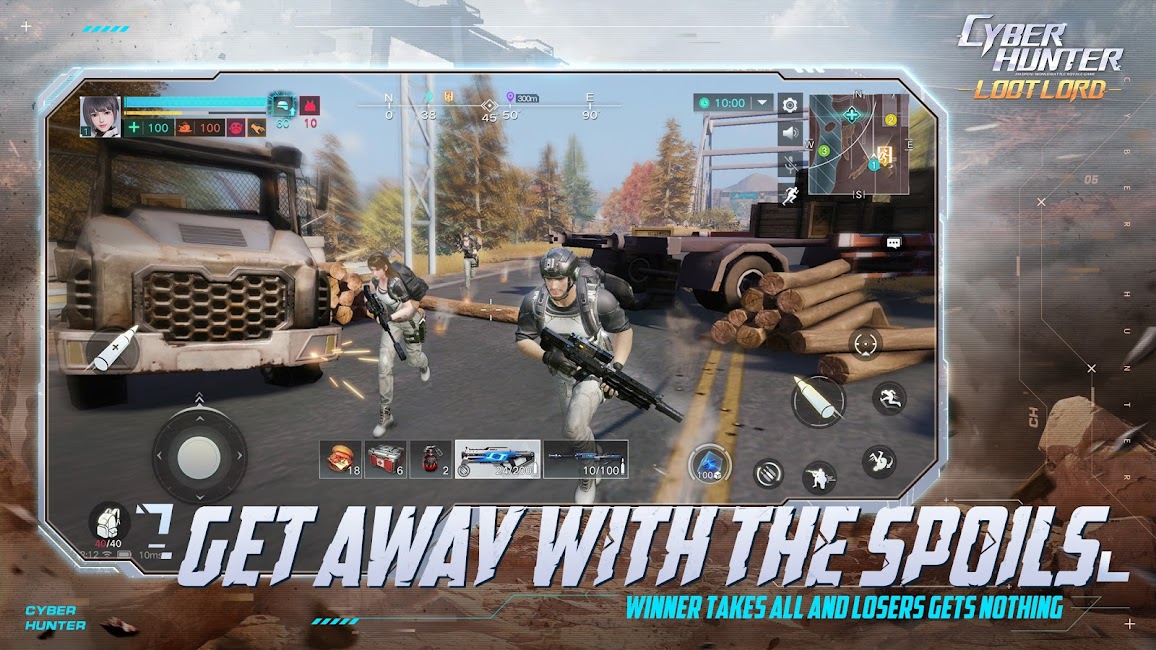 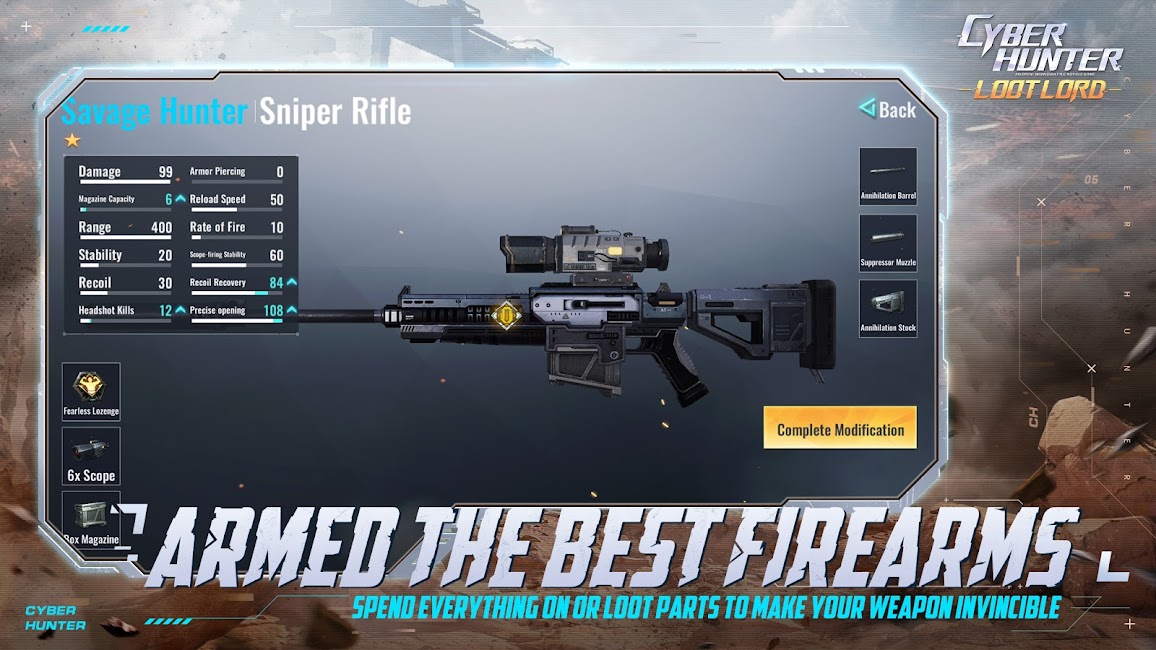 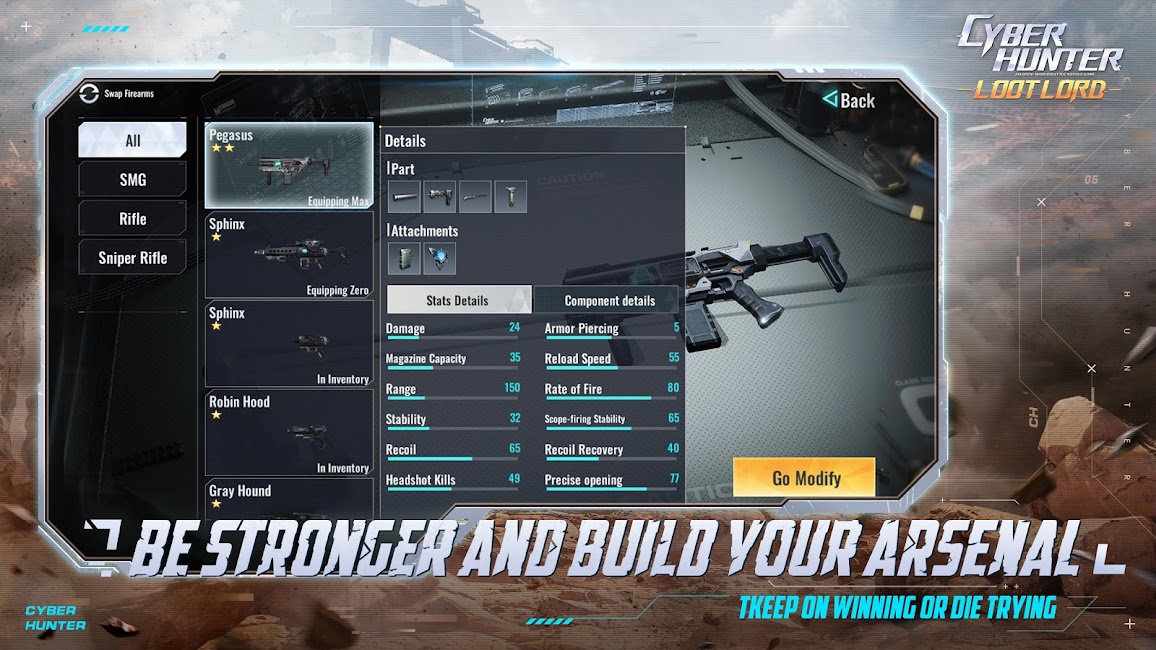 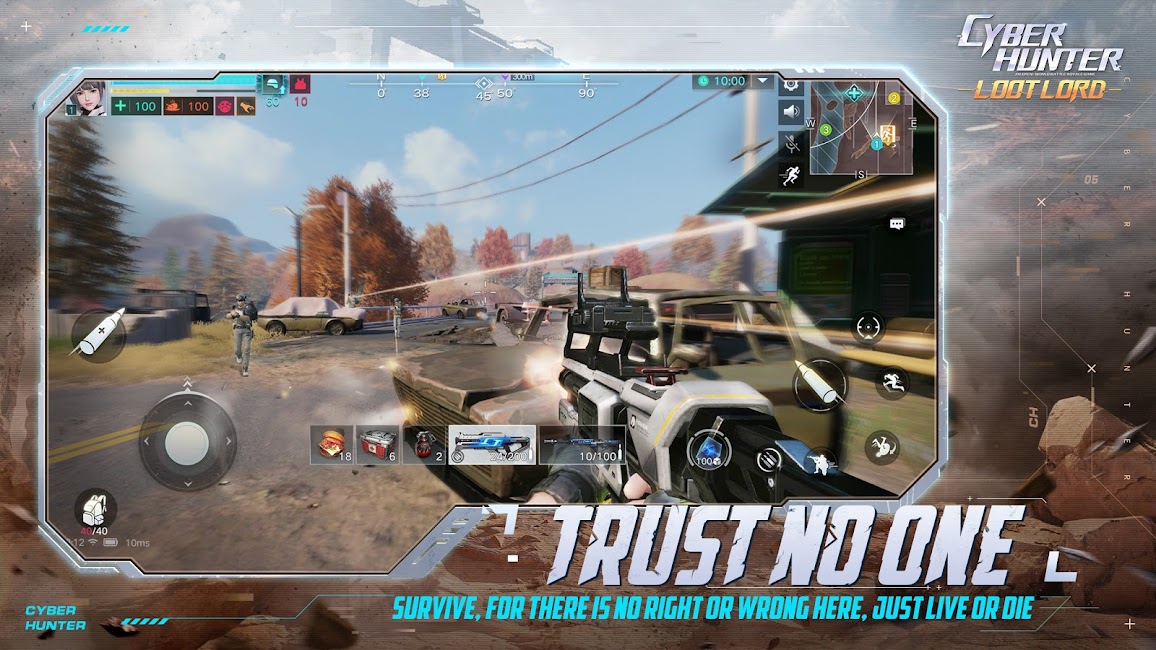 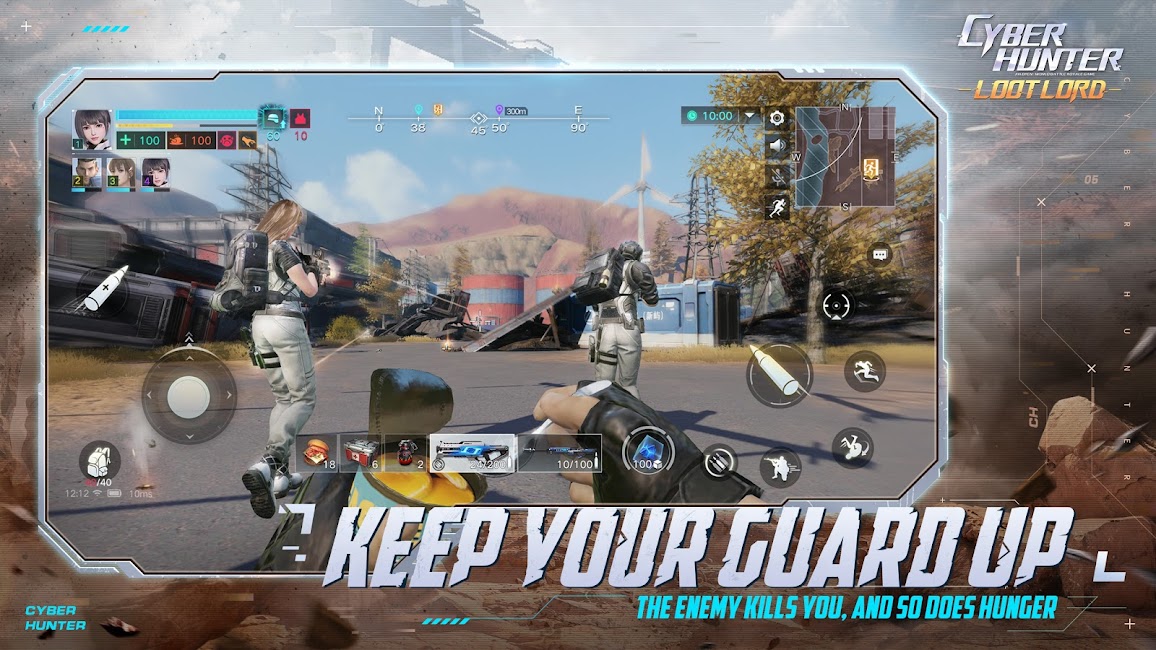 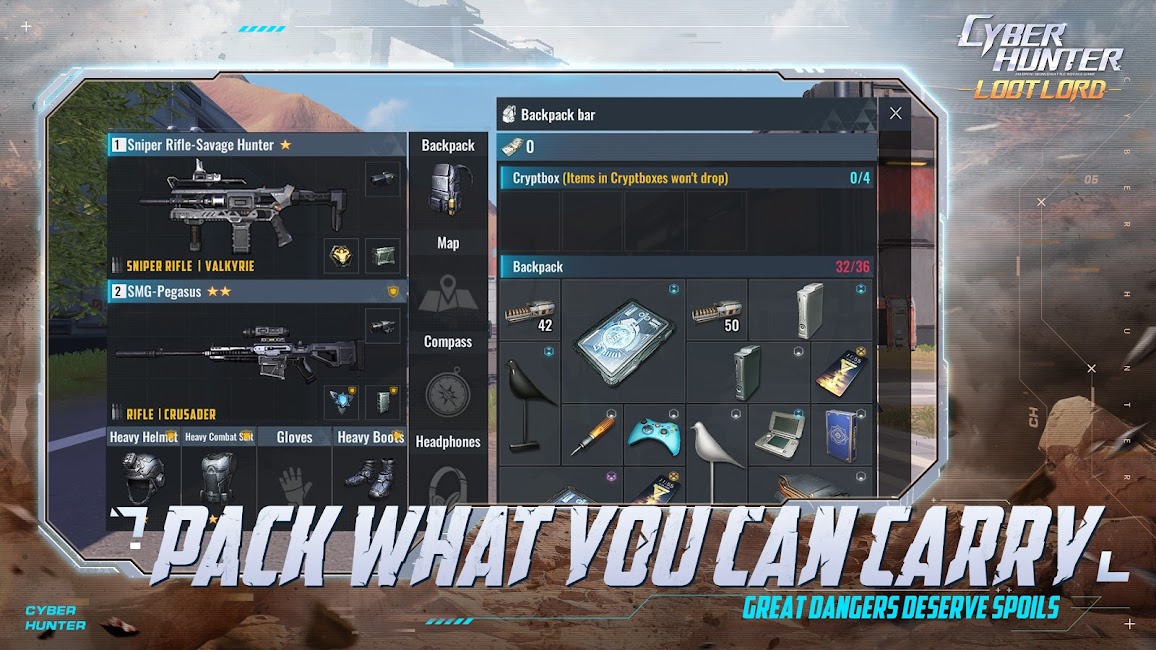