Cycloramic PRO 360 Panorama is a popular and powerful software in the field of creating panoramic images or the same 360 ​​degrees for the Android operating system , which is introduced and reviewed in the New York Times, Steve Wozniak, etc. as the best application for making this type of images. has taken! With this program, you will be able to easily take 360-degree images with full HD quality up to 1080 pixel resolutions and bring the experience of the best software for making 360-degree photos on your Android phone!

This application, which was initially released for the iPhone and has met with unparalleled popularity among users, has now been made into an Android version, which we will put for you as the first Iranian website !

* Ability to create 360-degree images with the highest possible resolution

* Provide a unique collection of various frames and effects

* Ability to access the original images up to 14 images

* Ability to save the created panoramic images on the memory card

The unique Cycloramic PRO 360 Panorama software is currently on sale in the Play Store for $ 1.99 , and despite its monetary value, it has been very well received, with a score of 4.8 indicating this popularity! Soon the unique possibility of HANDSFREE will be added to this program, which will undoubtedly make it even more wonderful! Join us to view images of the program and download it from Usroid … 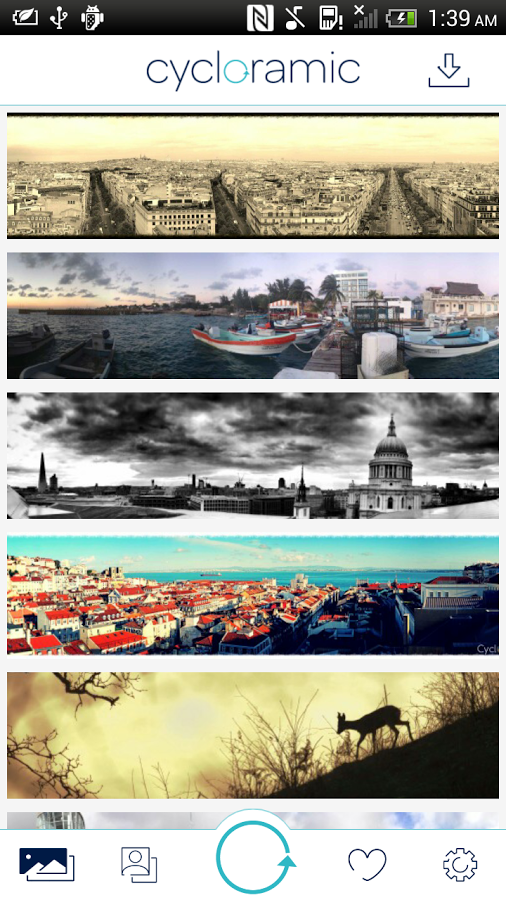 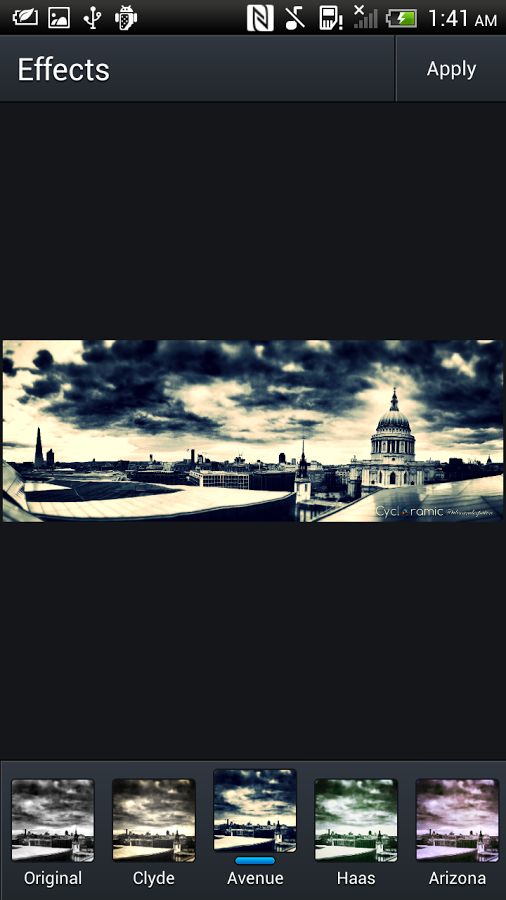 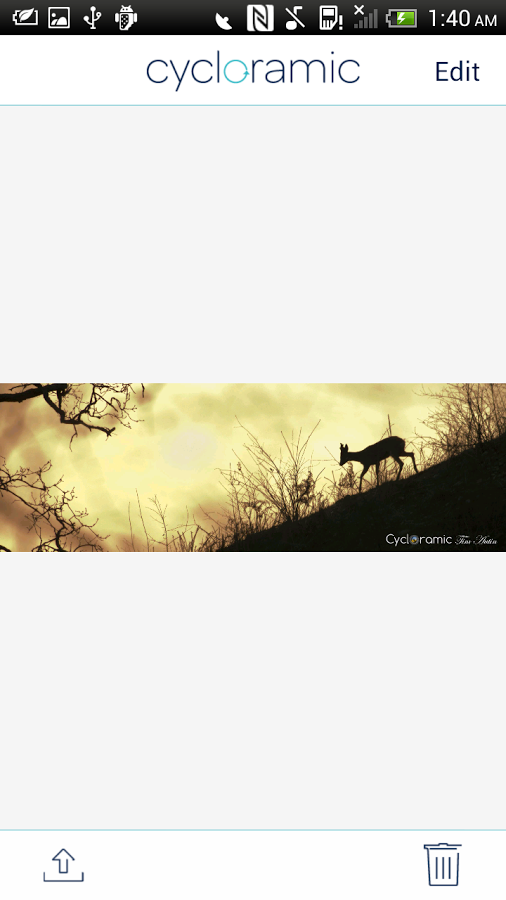 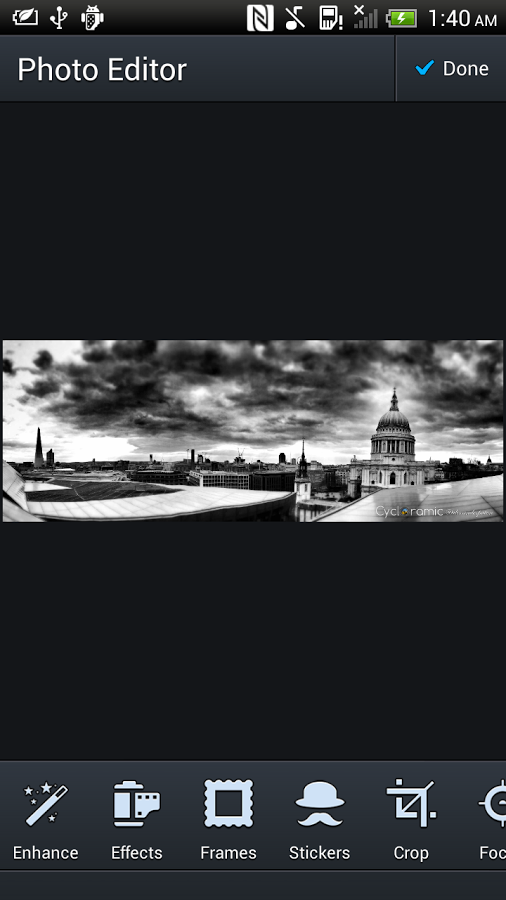 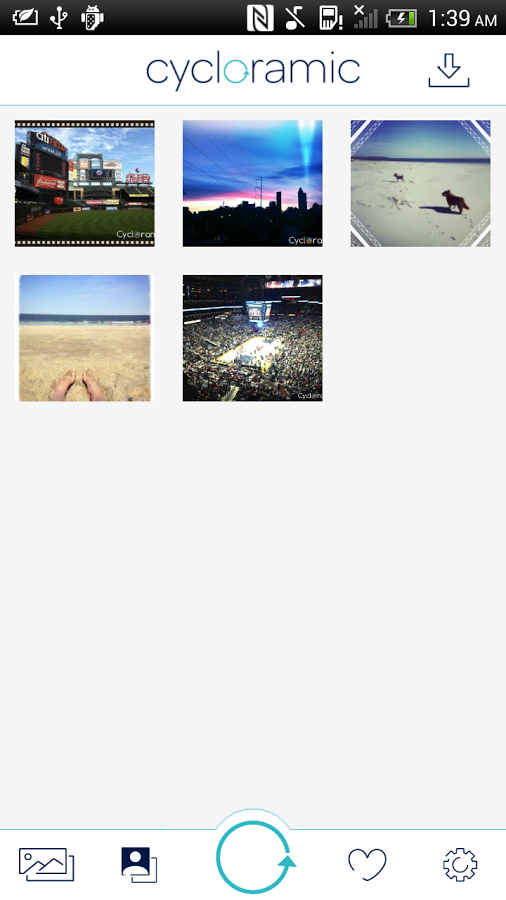