Dark Prison is the title of a very attractive and well-made action-style game – role-playing game from the Hong Kong studio Latersoft, which has been released for free and as the first official game of this game company on Google Play. The full name of this game is Dark Prison: PVP Survival Action Game. Usroid as the first website among all Iranian sitesHas prepared, reviewed and published the latest official update of this game for you dear ones and fans of action games. According to the story of the game, its events are related to a major viral incident. An event that has wreaked havoc on the entire planet, often turning humans into dead zombies and monsters. The story line of the game is narrated by imitating and adapting the story of the famous game The Last of Us. You play the role of a man whose daughter is abducted by a group of mercenaries because she is safe from the virus and is taken to a dangerous and prison-like area called Dark Prison to undergo various tests. His body was also made an illegal antivirus so that the profiteers could benefit from it. But the man decides to go to this place to save his little girl and does everything to save her from these monsters. But you are not alone in this journey and adventure. There are many other friends and characters in Dark Prison: PVP Survival Action Game who will help you in this mission.

In Dark Prison: PVP Survival Action GameThere is another online and extensive section that has nothing to do with the story section and is just a section for campaigns and earning points for users. In this section, you can choose the character you want from the available heroes and perform different missions or fight and compete with other players online. You are able to use a wide range of weapons and abilities. The style and context of the gameplay is similar to Open World role-playing games. The game view is from the third person mode and you can guide the game character around and participate in professional fights. From cold weapons to all kinds of guns and equipment in this game to be able to use them against rivals. It should also be said that in the game Dark Prison: PVP Survival Action Game There are large and dangerous missions, bosses and enemies in the section that will be a special challenge for you to face. Graphically, the Black Dungeon game is designed with great detail, and its 3D modeling and high graphics are similar to console games. If you want to experience an action, role-playing and adventure title, Dark Prison: PVP Survival Action Game is a great choice for you. You can now download this game in two versions, normal and mod, along with its data fileDownload Usroid .

– Download the data file and decompress it. Copy the com.latersoft.darkprison folder to the Android / obb path of the device’s internal storage. 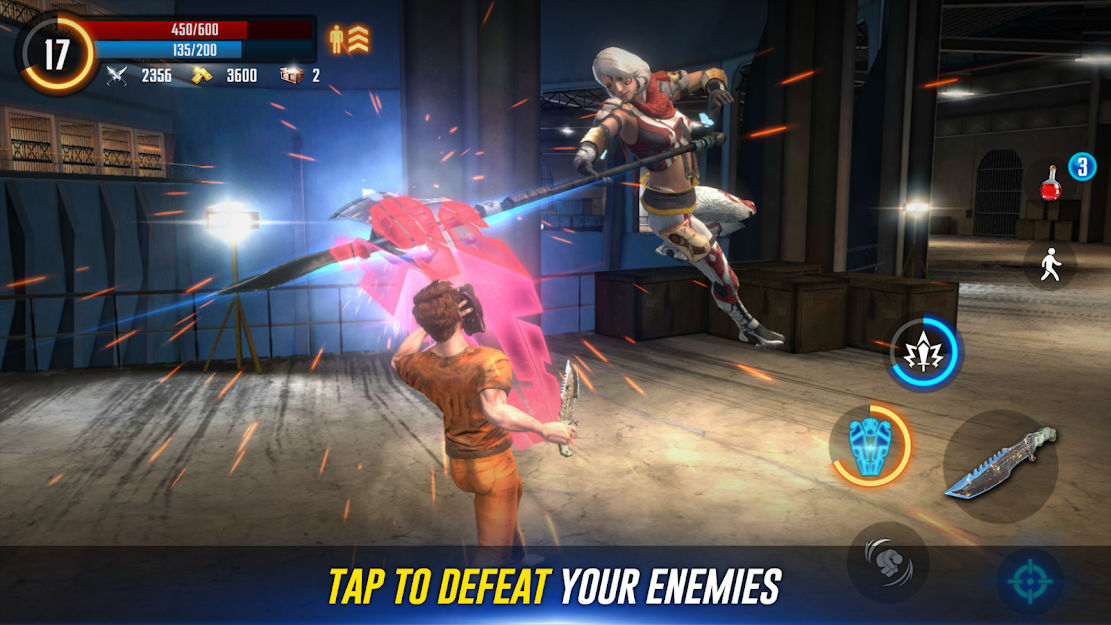 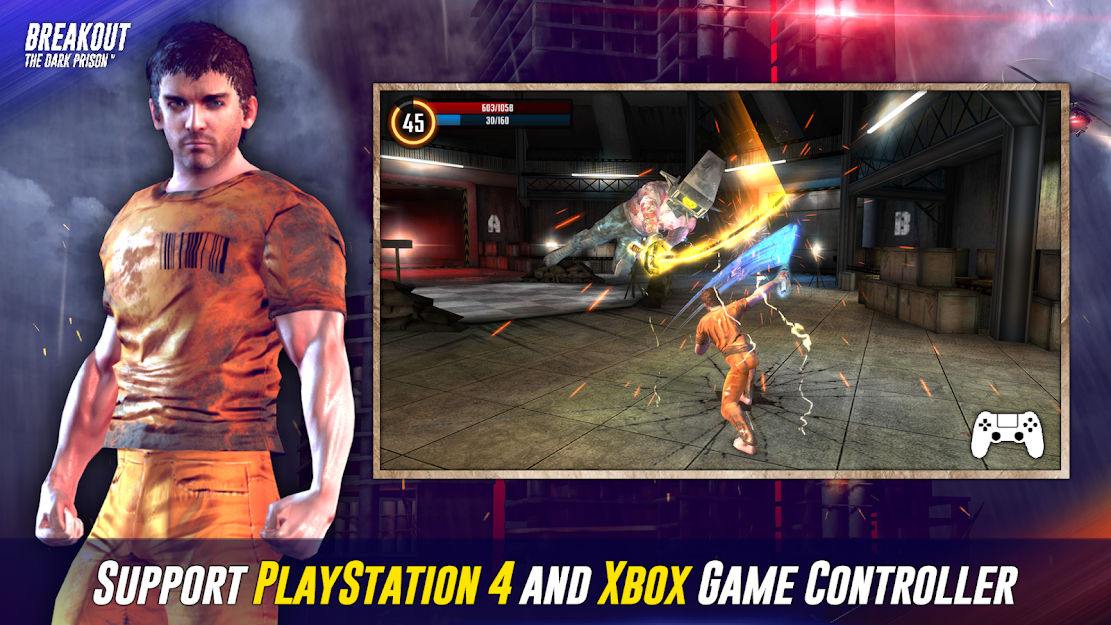 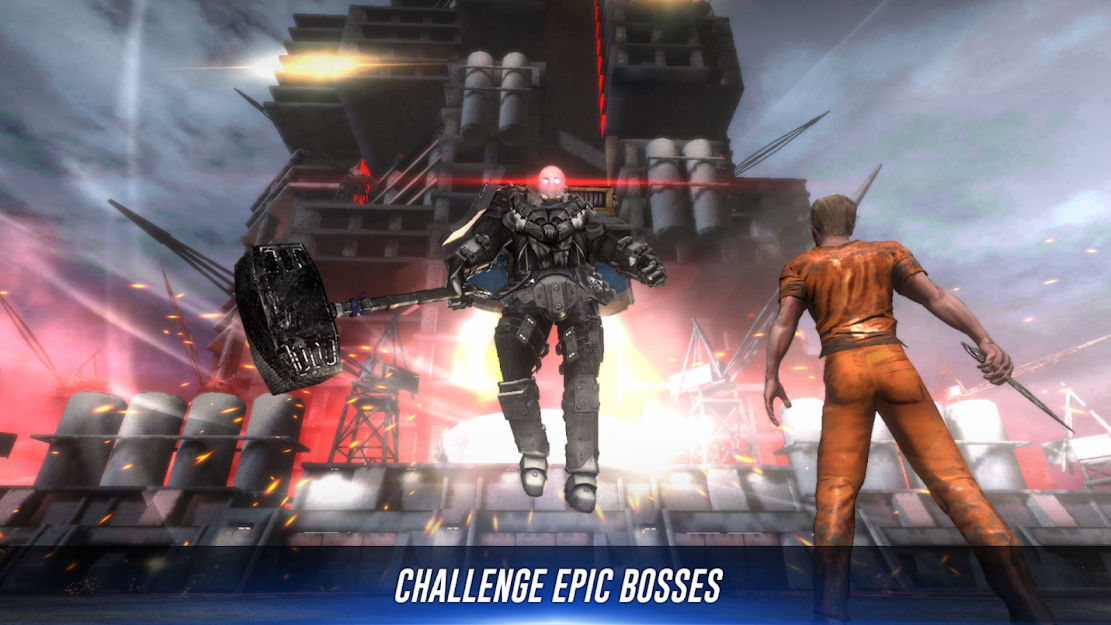 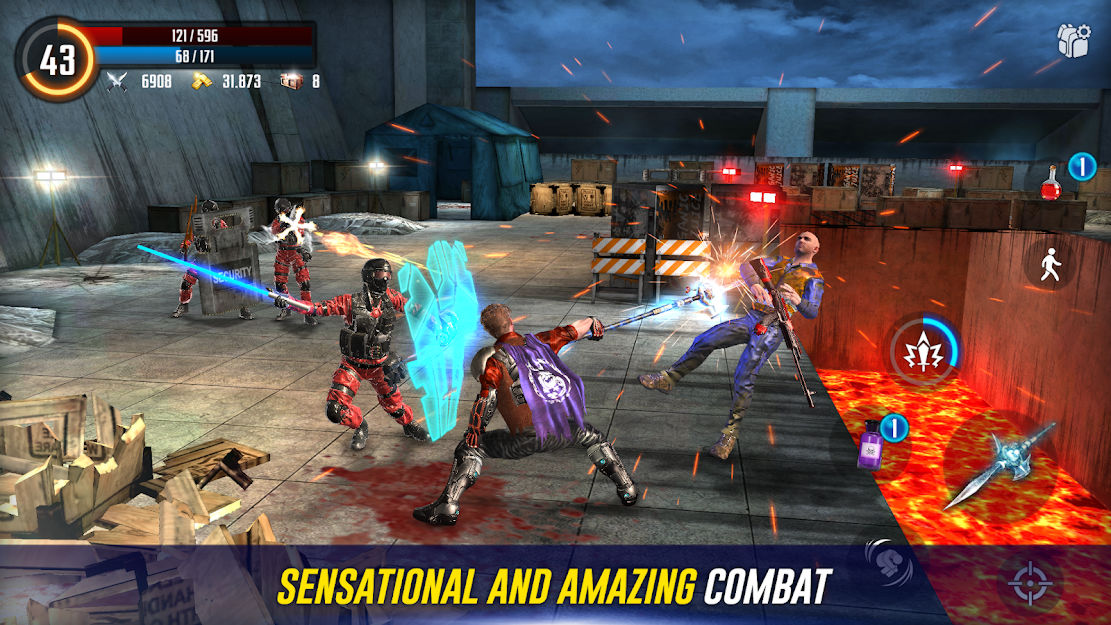 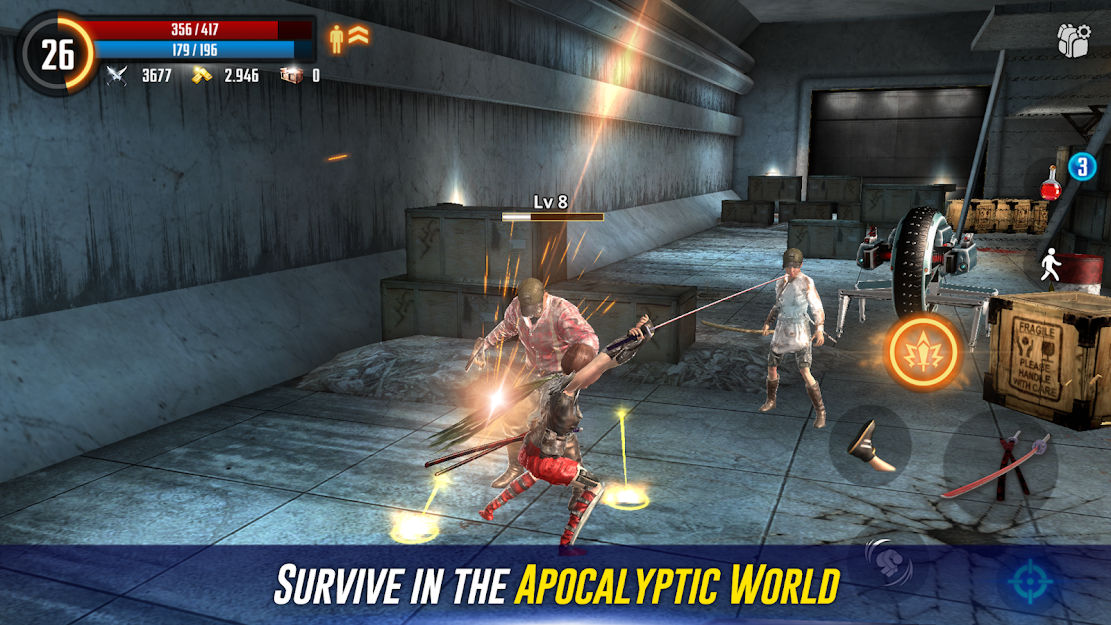