Delivery From the Pain (FULL) v1.0.7970 – “Relief from pain” strategy game for Android with data + trailer of
the purchased and complete version of the game for $ 4.99, presented to you
tested with offline execution

Delivery From the Pain is an exciting and fascinating title of a fun strategy game with the theme of the apocalypse and the scary world of zombies. This game has been developed by DigiPotato Studio game company in China and has been offered in two versions (free) and full (paid). In the following, we intend to introduce this beautiful game to your regular companions and its paid and complete version Ready to download for you. Like many other horror and survival games, Delivery From the Pain is produced with similar features. But unlike several similar games that follow a linear story, the pain relief game is not like this and its story and adventure content has a special place in this game. In Delivery From the Pain, you can follow a story from beginning to end, and more interestingly, the endings of this gameOpen and in several types! According to the game developer, your choices during the game form the end of the story and these endings can be good or very bad! Which story and which ending is supposed to tell the true story of this game depends on you and your point of view. According to the game’s story, an anti-cancer research institute discovers a substance that can give humans eternal life during their research! With this news, the private company Faith Energy Company, with the purchase of this substance, will quickly start producing the relevant vaccines and will launch a large project called Human X Plan, which thousands of volunteers will refer to. But things did not go as we expected, and the project failed. But this is not the bad part! The worst part of this story is that all the volunteers who received the vaccine became zombies!

In Delivery From the PainYou are in the role of an ordinary citizen who is stuck in this predicament. The area you were in quickly became infected with the virus, and almost everyone in the area became a zombie. Now this is you and an apocalyptic world in which surviving is a very difficult and exhausting task. You have to travel to different places to survive. But before that, you have to build a shelter for yourself to be safe from zombies. During the game you will have several missions and meet many characters. Remember that it is not just zombies who are your enemies, humans, even those you do not think can be your enemies. Half of the game is related to this interesting story content. You have to interact with a lot of characters and decide what to do next. Remember that your decisions determine the adventure process of Delivery From the Pain and ultimately mark a special end to your story. So it is better to check a few more aspects before making choices. The gameplay is in the style of strategy and from the third person view. Game style, designs, graphics and other features of this game from other prestigious and popular titles such asThe Last Day on Earth , WarZ: Law of Survival or Dawn of Zombies is modeled after. So if you have a good relationship with the mentioned games, Delivery From the Pain can also entertain you for a long time. Usroid invites you to download the pain relief game purchased and tested from the site’s servers. The game has been downloaded thousands of times on Google Play and has a score of 4.4 out of 5.0 .

– Download the data file and decompress it. Copy the com.HuaYiGame.DeliveryFromThePain.GooglePlay folder to the Android / obb path of the device’s internal storage. 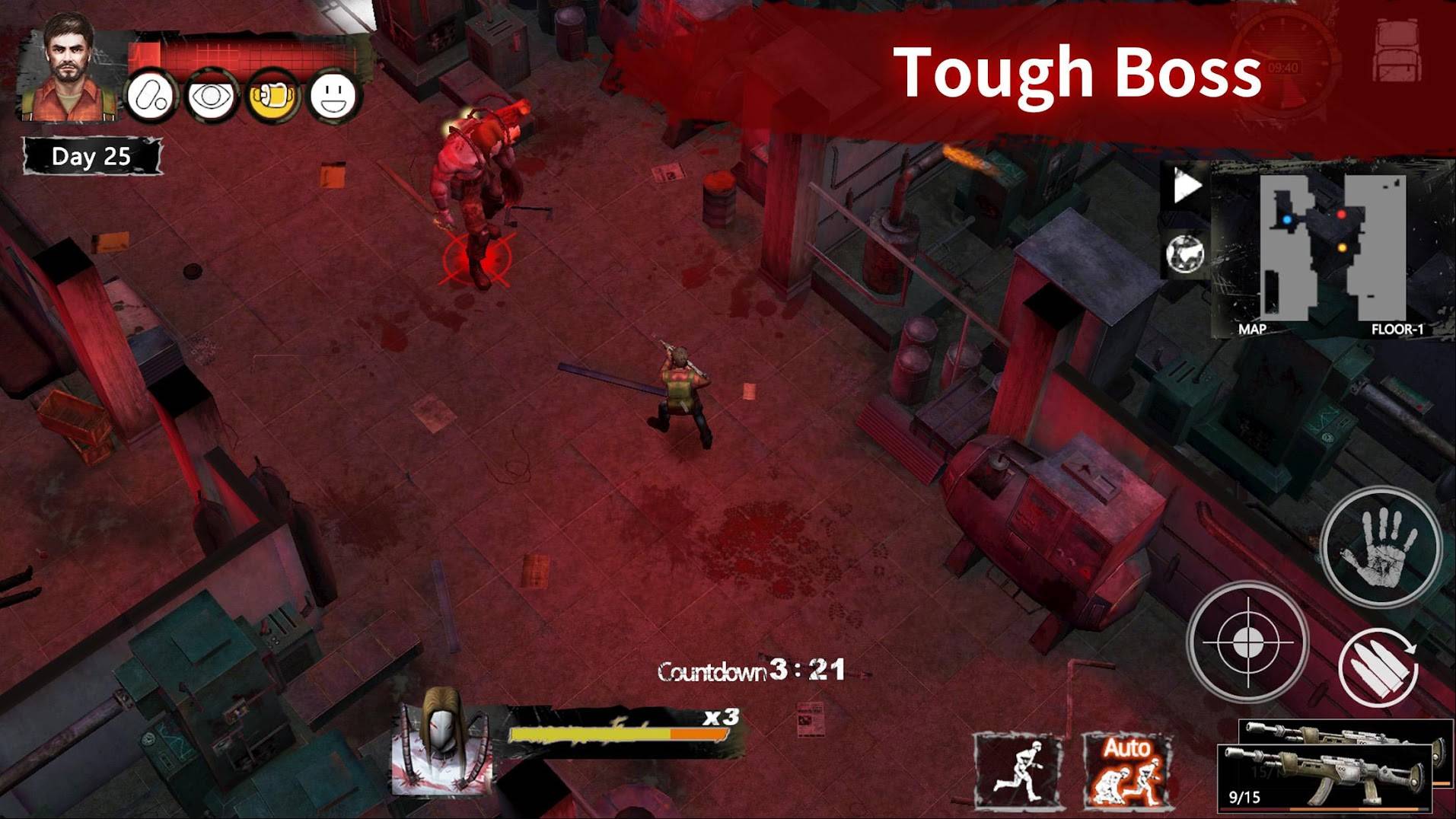 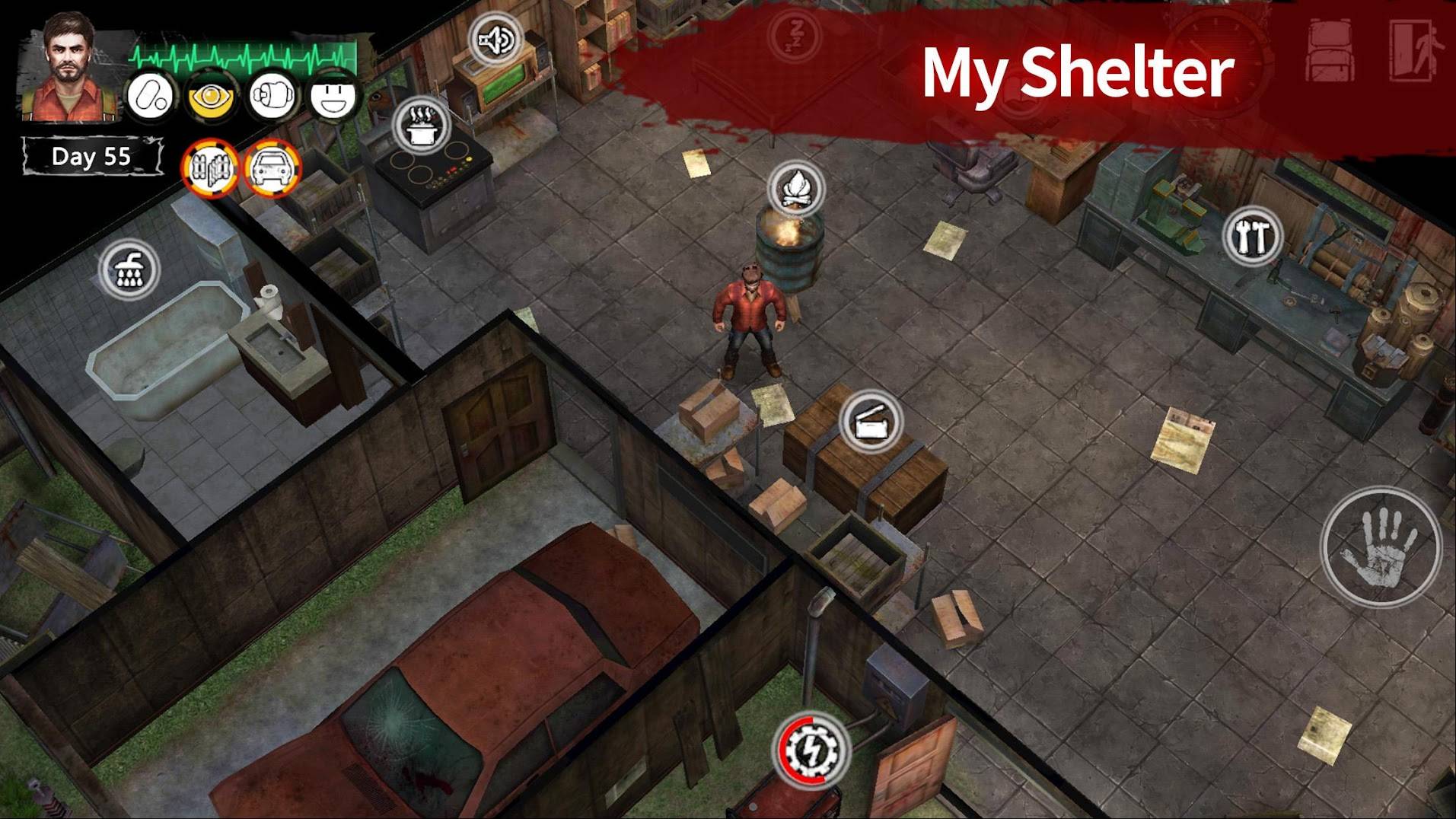 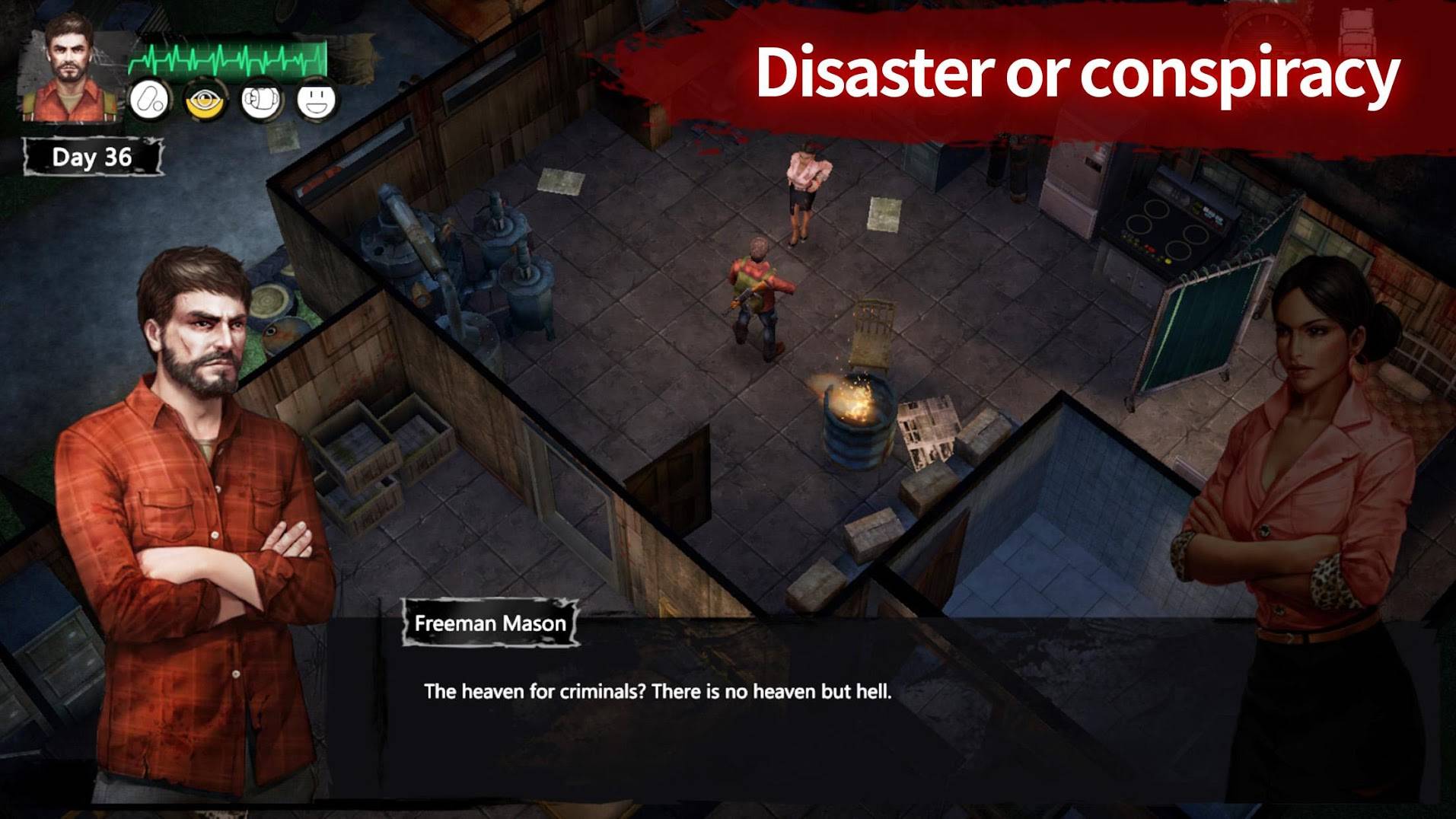 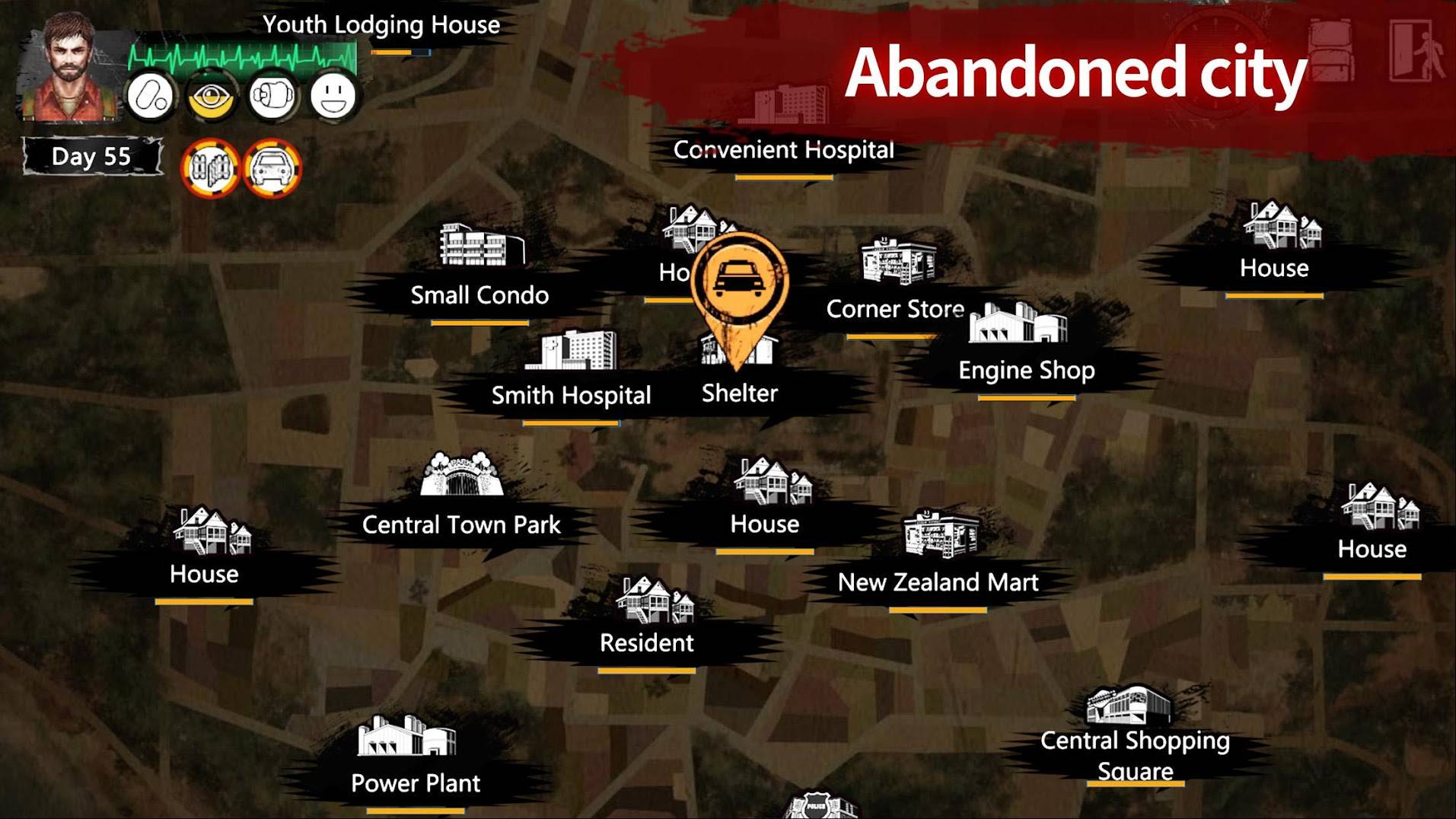 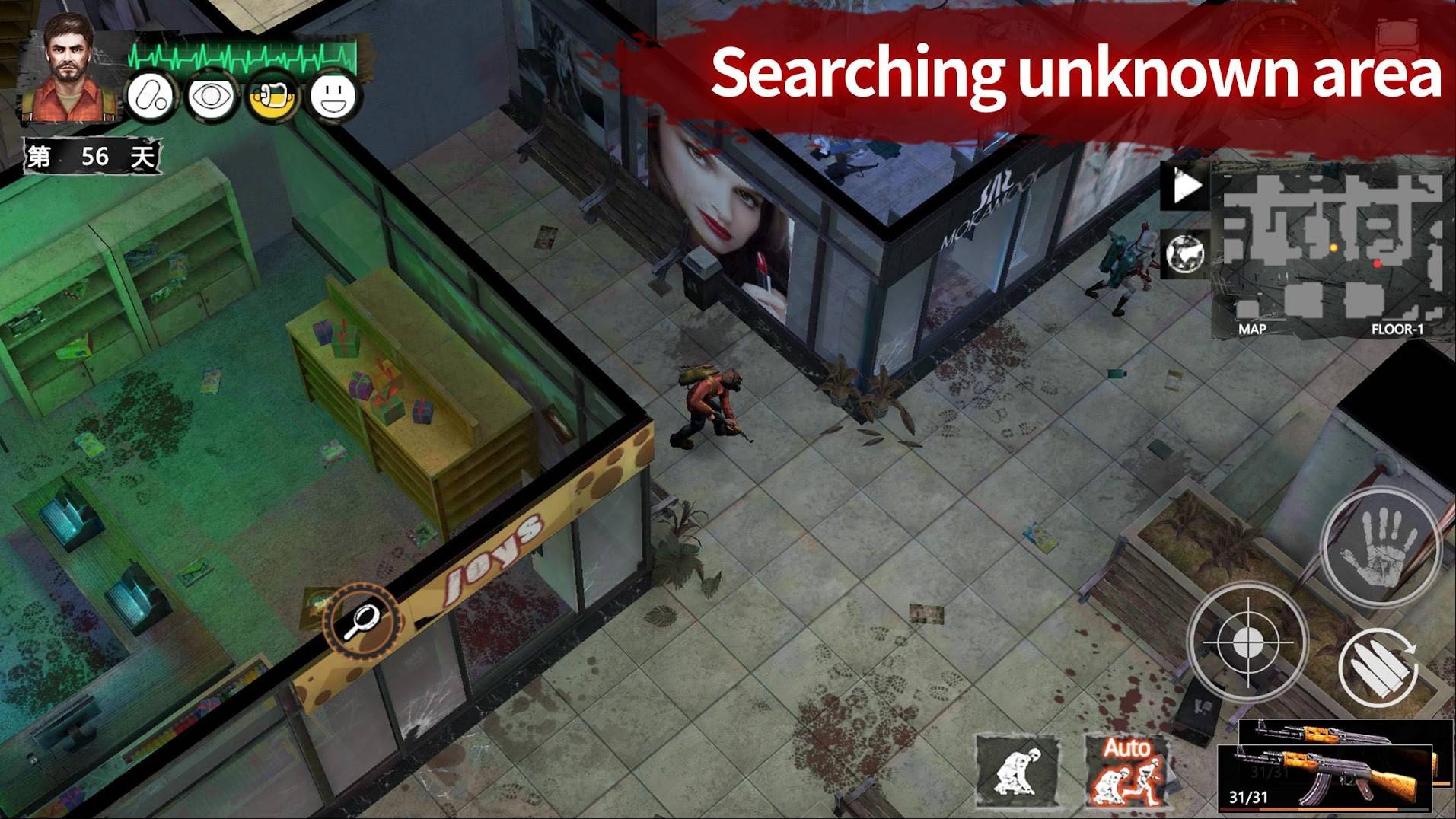 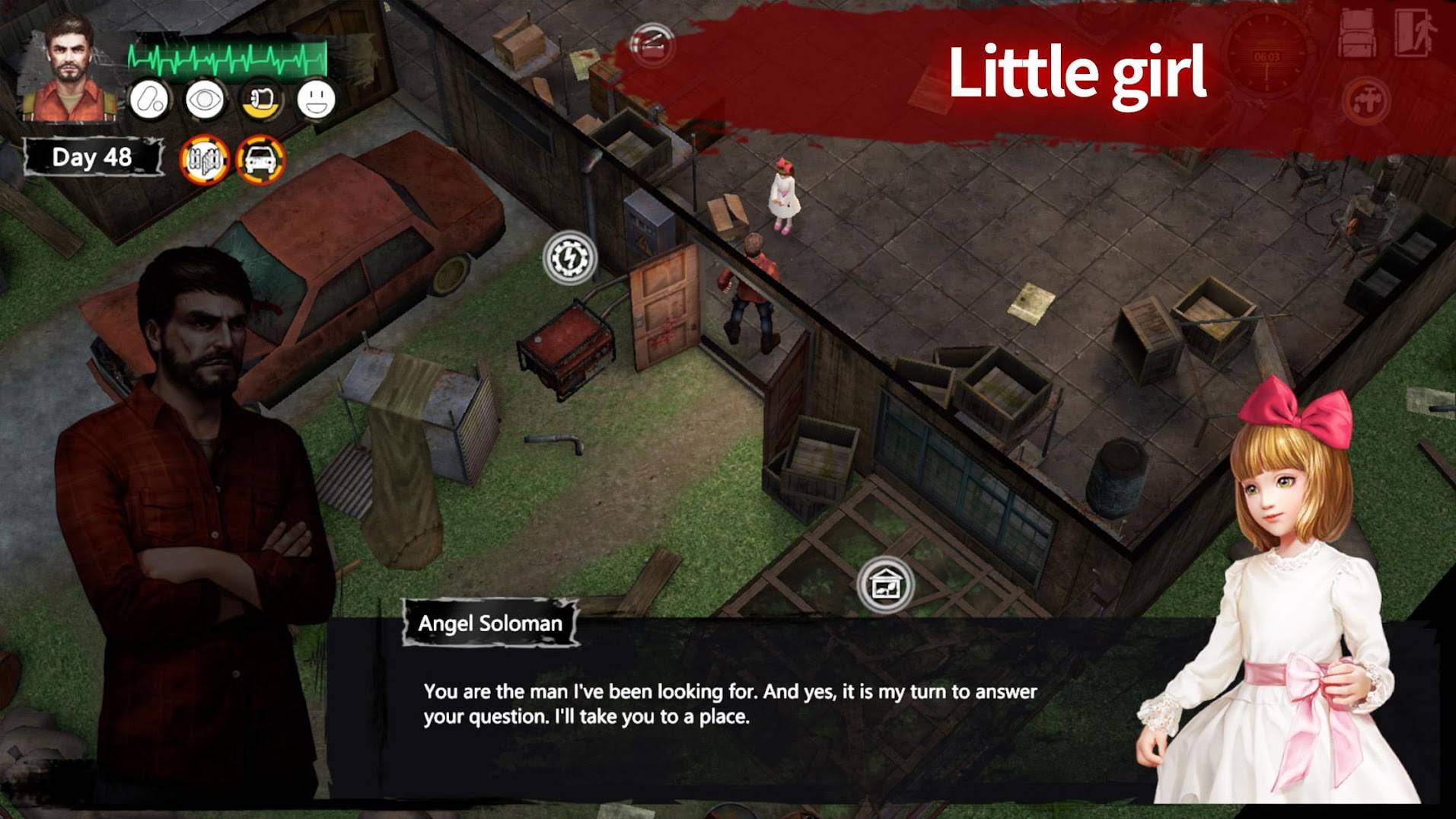 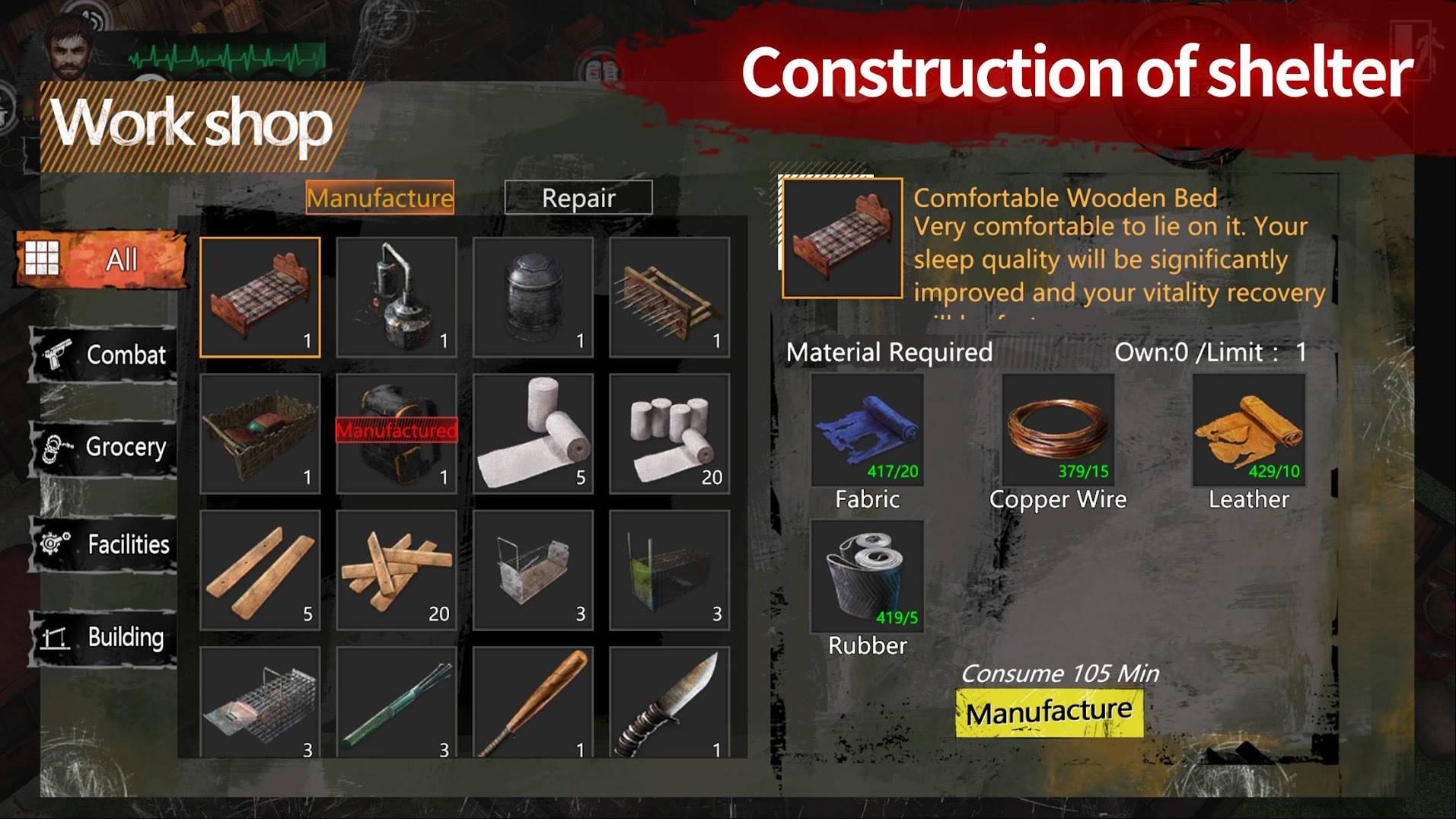 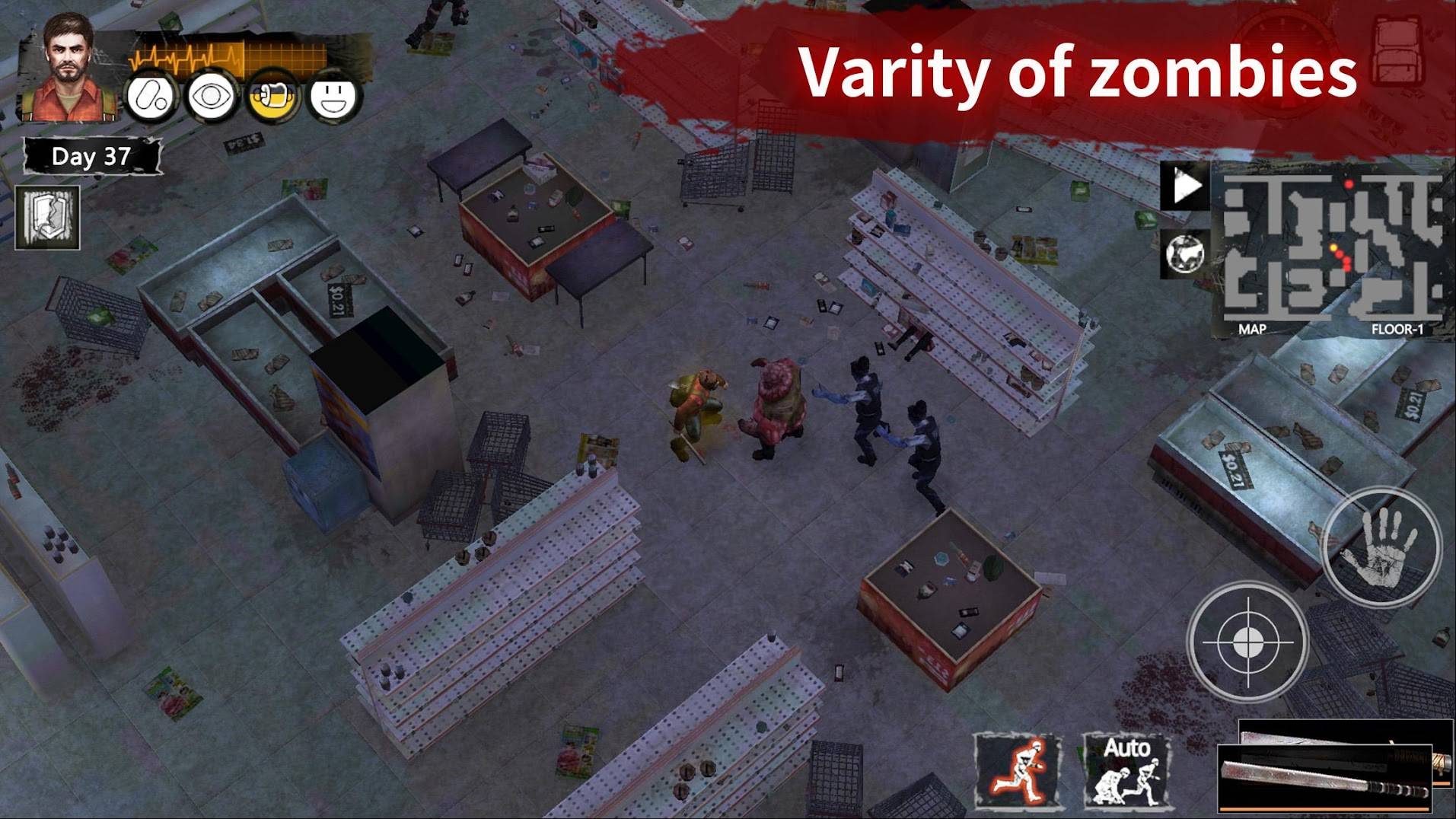 Delivery From the Pain