DINO HUNTER: DEADLY SHORES is a very beautiful and exciting game from the famous gaming studio and the well-known name Glu Mobile for Android devices, which is offered for free in the market and so far more than 50.000.000 times by Android users around the world. Received! This game with the slogan “Hunt or be hunted!” Released and you start a strange journey into the world of dinosaurs! In this strange world you will encounter animals that you thought were extinct millions of years ago! You go to battle with dinosaurs by taking up all kinds of powerful weapons and you must destroy them all and entertain yourself for hours! The graphics, sound, gameplay and controllers of this game are really great and it can be mentioned as one of the masterpieces of Glu Company!

Travel to the Jurassic to destroy giant dinosaurs

* Possessing powerful weapons such as rocket launchers and steel bows

* In-game improvements to unlock skills and shotguns and more

DINO HUNTER: DEADLY SHORES game currently has a score of 4.3 out of 5.0 in the Play Store , which we at Usroid will provide you with the latest version for free, and it will undoubtedly fascinate you. Not to mention that the game has been downloaded and installed more than 50 million times by Android users around the world! 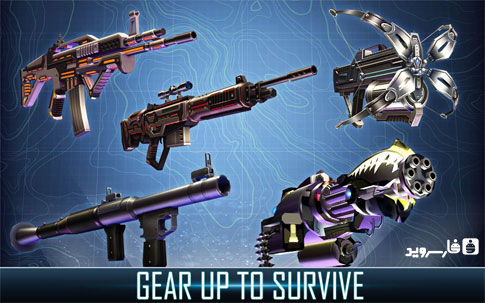 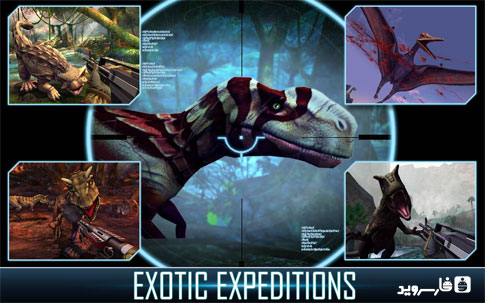 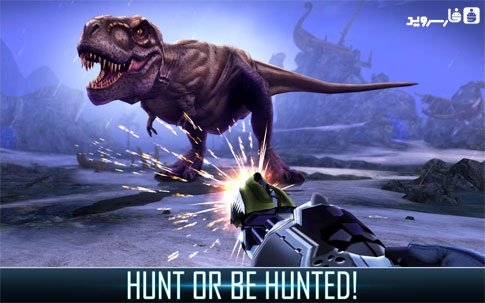 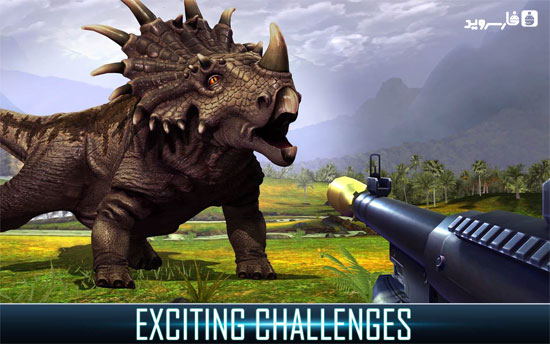 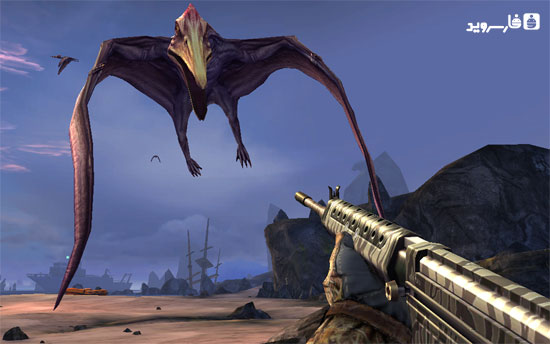 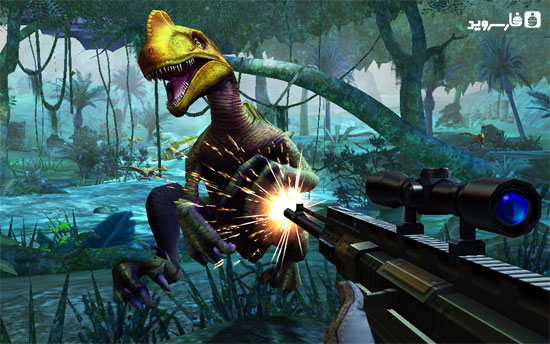