After introducing versions 2 and 4 of Dracula, this time it was the turn of introducing the fifth version of this extremely beautiful and unique game called Dracula 5: The Blood Legacy HD , which was just a few minutes ago, the first version of which is priced at 4.99 dollar was put up for sale on Google Play! Dracula 5: The Blood Legacy HD in US Dracula 5: Blood Legacy is the latest in a series of adventure games from the Anuman game development studio for the Android operating system.It is entitled “Do you dare to dream with the Prince of Darkness !?” It is available in the Android Market and its story is as follows: “Ellen returns to the Metropolitan Museum after the events that took place in Hungary! He found the portrait of Dracula in Istanbul, but it was stolen the first night in New York, and now Ellen is looking for it! Accompany him! ”

* Includes a variety of very challenging puzzles to solve by you

* Designed in 3D and 360% by powerful and unique engines

* Having a stunning HD graphics with great sound effects

Game Dracula 5: The Blood Legacy HD is now in the Android Market has a rating of 5.0, 4.0 , which we have today in Usroid  as the first US website version of Android it will put at your disposal!

Due to the large number of new and introduced applications and going to the next pages of this game, we had to change the date and move it to the main page of the site. And

Other versions of the Dracula game released by Usroid: 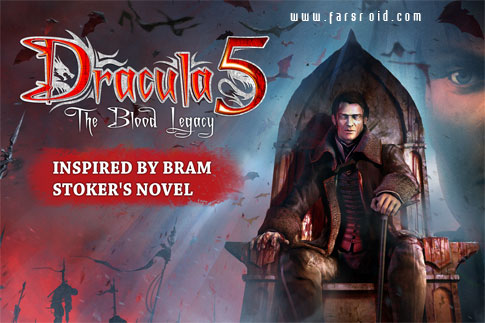 – Download the data file and decompress it. Copy com.microids.dracula5 folder to the Android / Obb path. 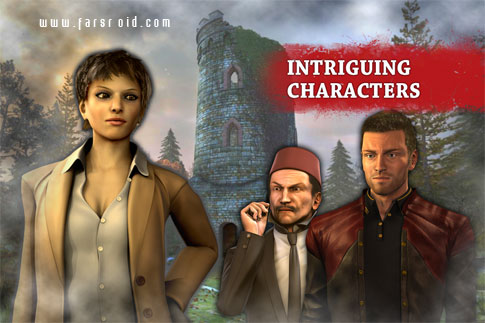 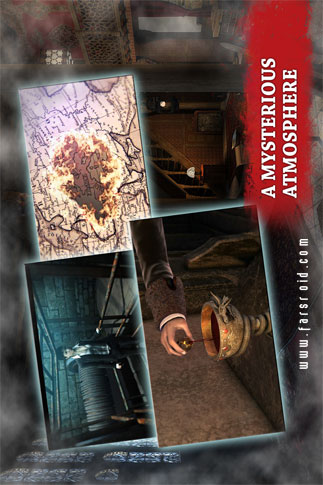 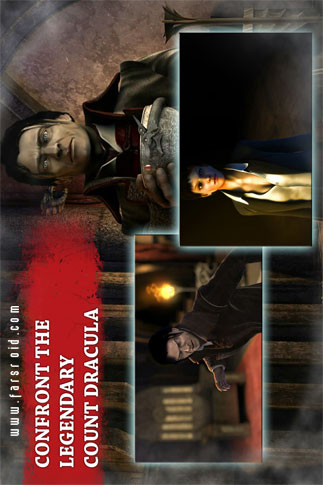 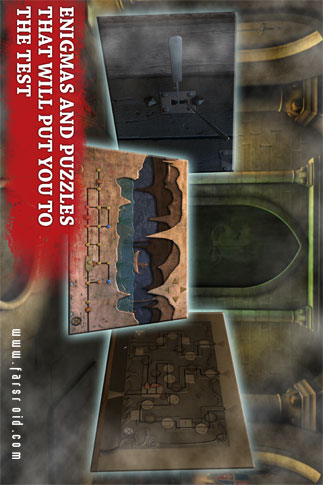