Dumb Ways To Draw – Stupid ways to survive an arcade game– An interesting and entertaining casual from Metro Trains game development studio for Android devices, which is offered for free on Google Play, and at your request, its latest update has been released along with the mode for download, and is in front of you! The game studio of foolish ways to survive, had previously published an interesting game with the same theme called Dumb Ways to Die, which was well received, and now after the success of that game, it is time to introduce this game! By installing the upcoming game on your tablet or Android phone, you can experience an interesting arcade game with a simple and at the same time fun environment, which is actually copied from the game Stupid Ways to Die and in which you should only Save the game characters from dying by drawing a line! As the name implies, the game depicts the stupidest and funniest ways to survive in the form of funny characters! The general format of the game consists of numerous and of course simple mini-games that if you do them correctly, you will be transferred to the next game! Each game has a special point that the sum of points causes many cute characters to be added to the train station on the first page of the game! If you want to experience one of the most interesting Android games, Dumb Ways To Draw will undoubtedly nail you to the phone for hours!

Humor rains down on Dumb Ways To Draw and its characters, but what carries the burden of the game’s comedy is the scene of the characters surviving after losing the mini-game! Each mini-game has its own survival scene that will put a smile on your face! The mini-games of the game are designed very simply, and the element that makes them difficult is the time factor! The more mini-games you do, the faster the stages will be and you have to react faster! One of the most interesting points of this game is that although the number of mini-games in the game is limited and you may do it many, many times in one hour of play, but still it may be funny and silly with a small survival mistake. Make a figure for the game character! O Nebazi has been downloaded from Google Play by Android users around the world about 1 million times to dateScore 4.2 out of 5.0 ! Now you can download the latest and latest version of this game from Usroid high-speed serversfor your Android device. 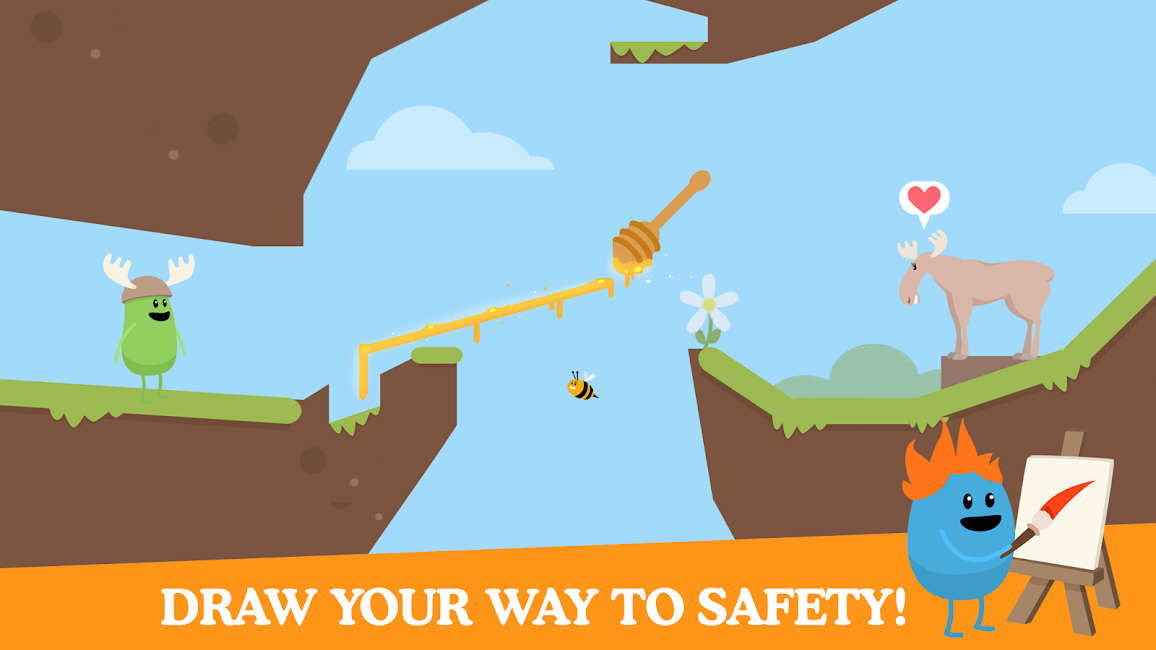 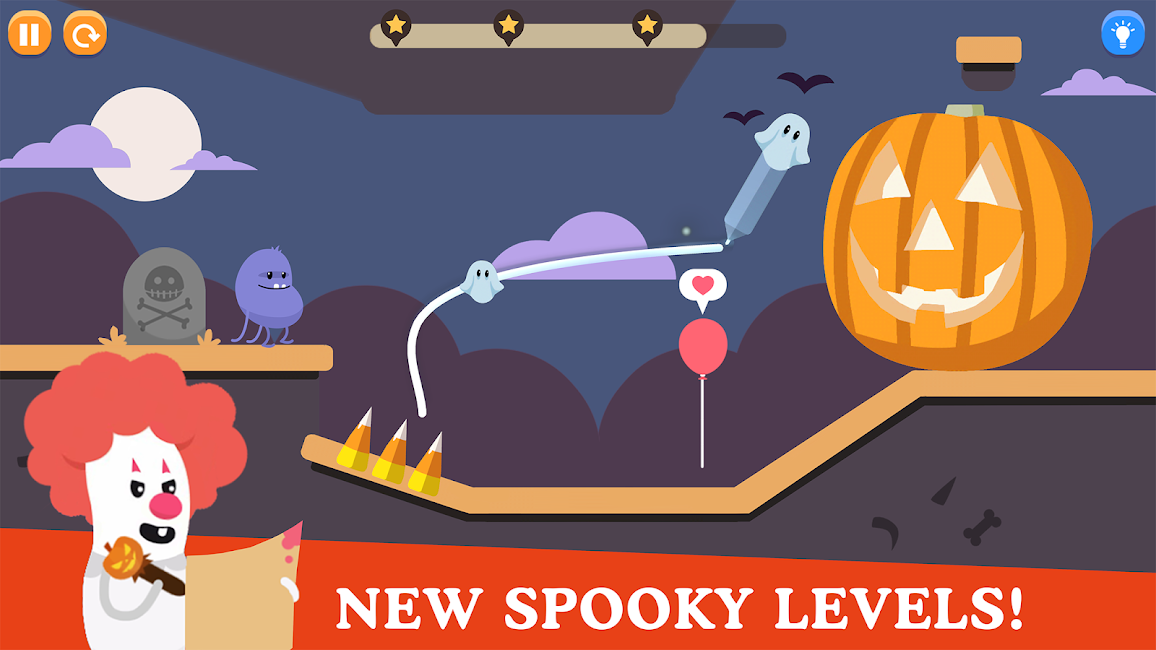 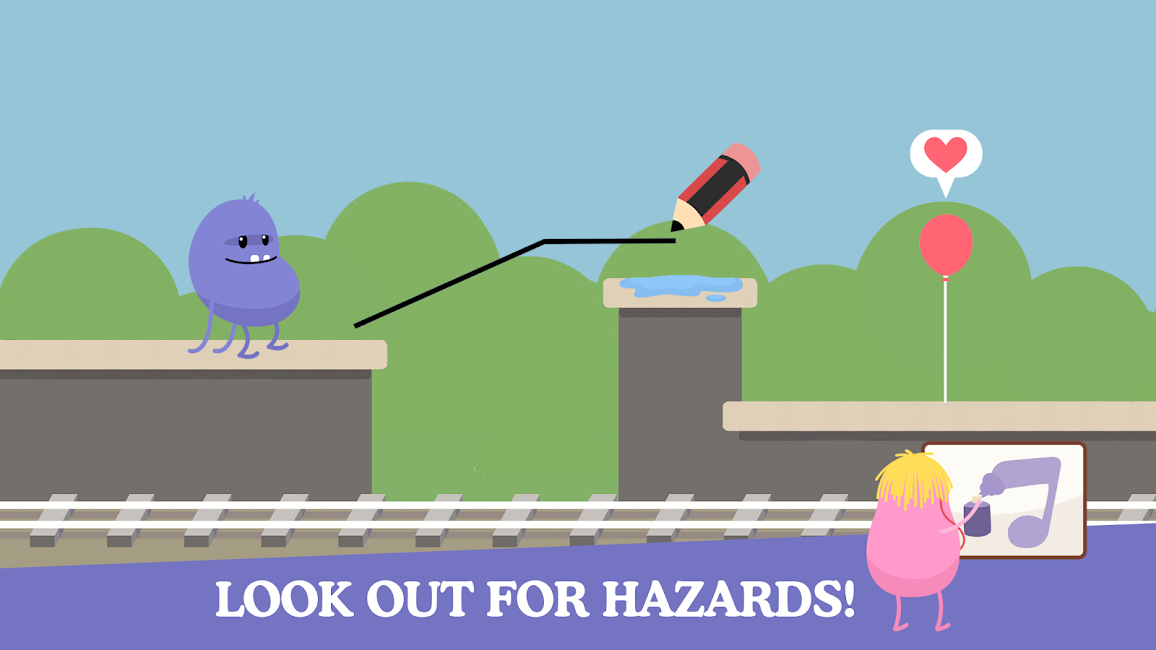 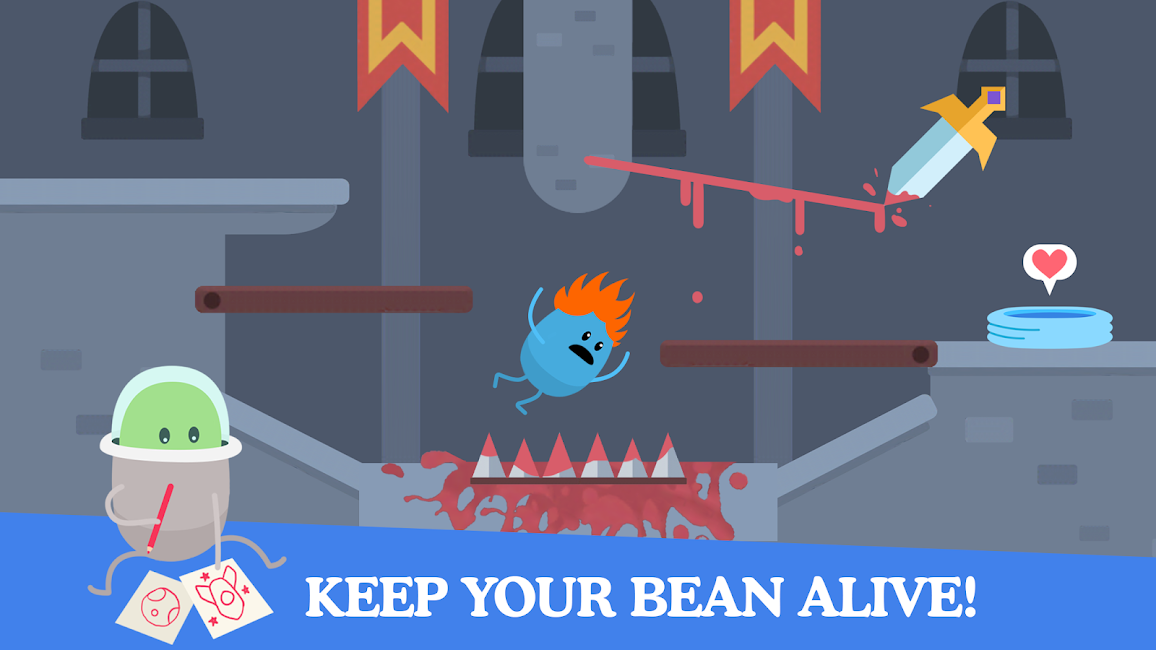 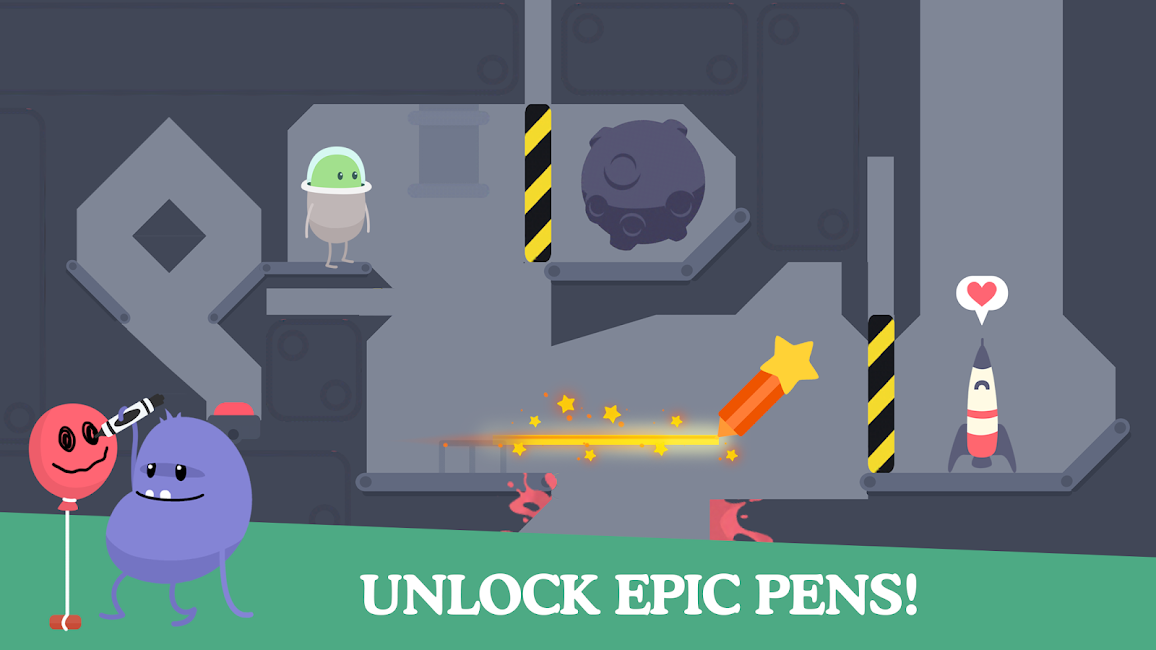 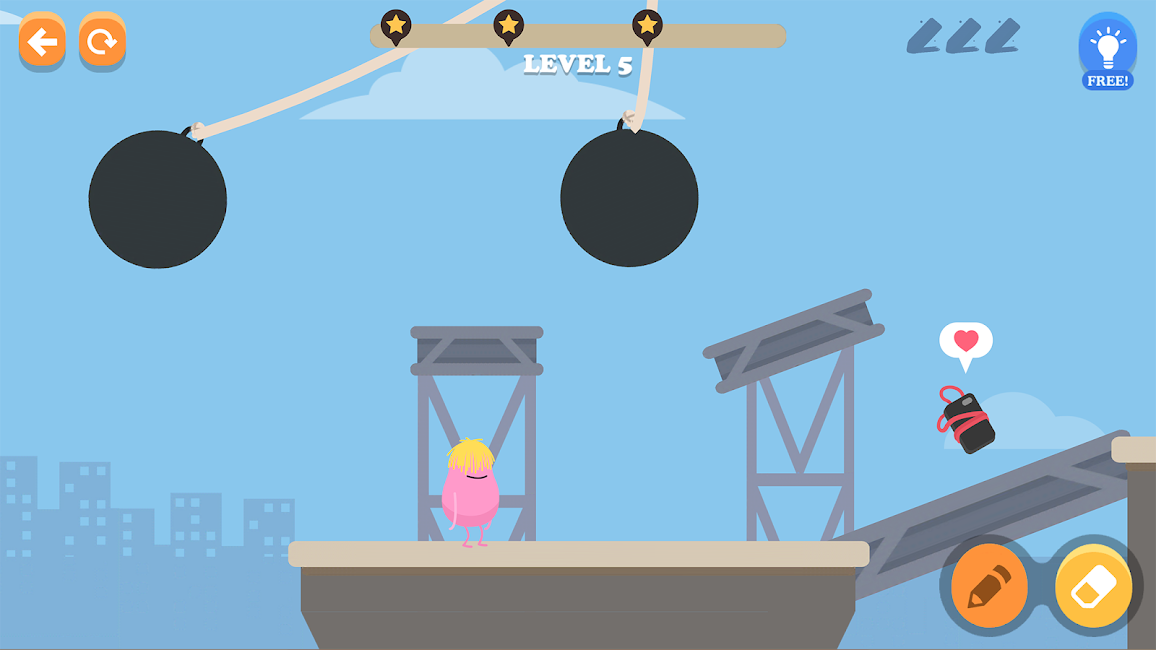 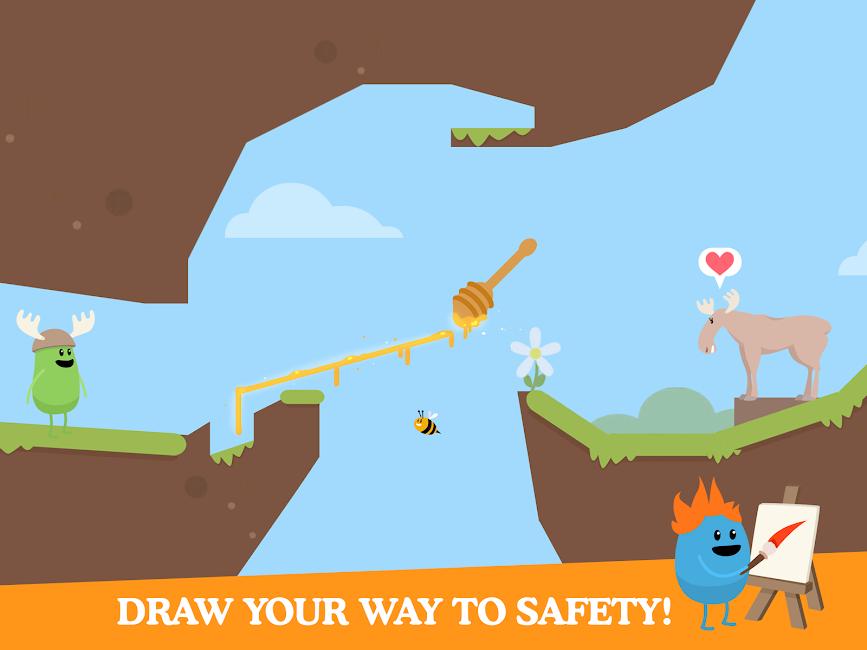 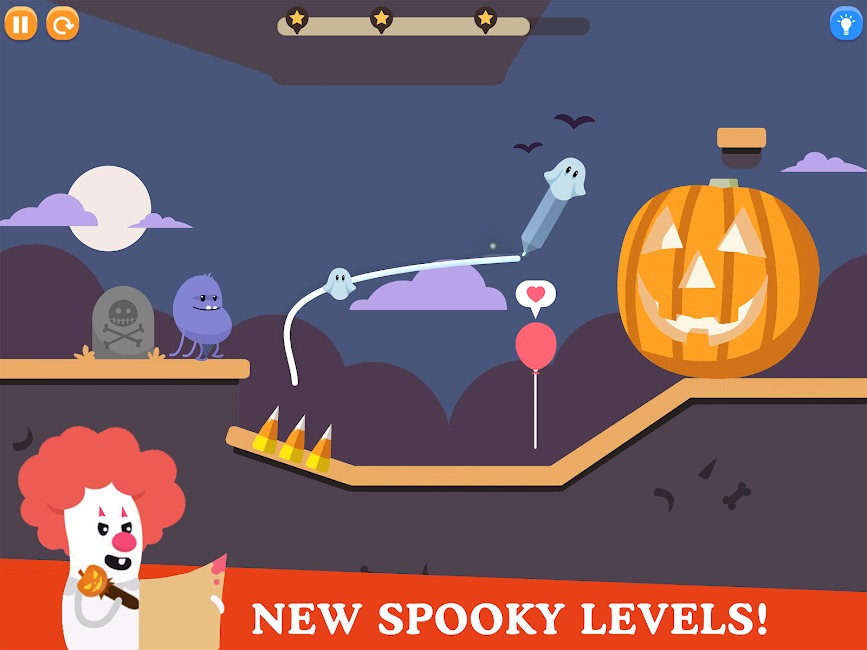