ESWAT: City Under Siege Classic – Cyber ​​police: City under siegeThe title is another popular and different game from the SEGA console in the early 90’s, which is now included in the SEGA Classic Games Collection, also known as the SEGA Forever, and its ported version for Android phones and tablets in Available. We have also prepared this game and along with the unlocked version, we have prepared it for you dear ones to download. The beautiful and popular game ESWAT: City Under Siege Classic was released in 1990 for the Sega classic console. From the very beginning, this game attracted the attention of millions of gamers around the world due to its special features and interesting ideas. In this game, the story of a quiet and lovely city called Liberty City is told. The city is soon besieged by dangerous dumb people and chaos and rebellion take the place of peace and tranquility. Enemies have used electronic and professional tools such as robots and modern warfare to besiege the city. You play the role of a police officer named Duke Oda who has decided to stand up to this dangerous gang at the last minute to defend the city and its inhabitants! Since your enemies use special and modern facilities, you must use a special system like them! That’s why this police officer, with the help of his colleagues, makes a special and equipped uniform to become a cyber policeman!

In ESWAT: City Under Siege ClassicThe main character’s costume, like a professional robot, has special features and capabilities. Among the best of these capabilities are having powerful and different plasma weapons, jet packs and suitable armor. You can even add the possibility of launching and firing deadly missiles to this special costume by discovering special weapons. Now you have to go to the enemies in the role of this police officer, who is now a cyber policeman from the task force (ESWAT), and destroy them in various stages and missions. Numerous and challenging missions along the way will stand in your way, which is probably one of the most difficult to face the bosses (the final giant of each stage)! This game was very popular on the Sega console and now SEGA has rebuilt it with exactly the same lovely features for Android phones and tablets so you can experience the old memories once again! Fortunately, unlike the Sega console, these games also have the ability to save the game process. ESWAT: City Under Siege Classic also has a global leaderboard to compete for better records in the game.Usroid has provided this beautiful and classic game for testing in two versions, normal and unlocked for download. Cyber ​​police game has registered more than 100,000 downloads and has a score of 4.3 out of 5.0 . 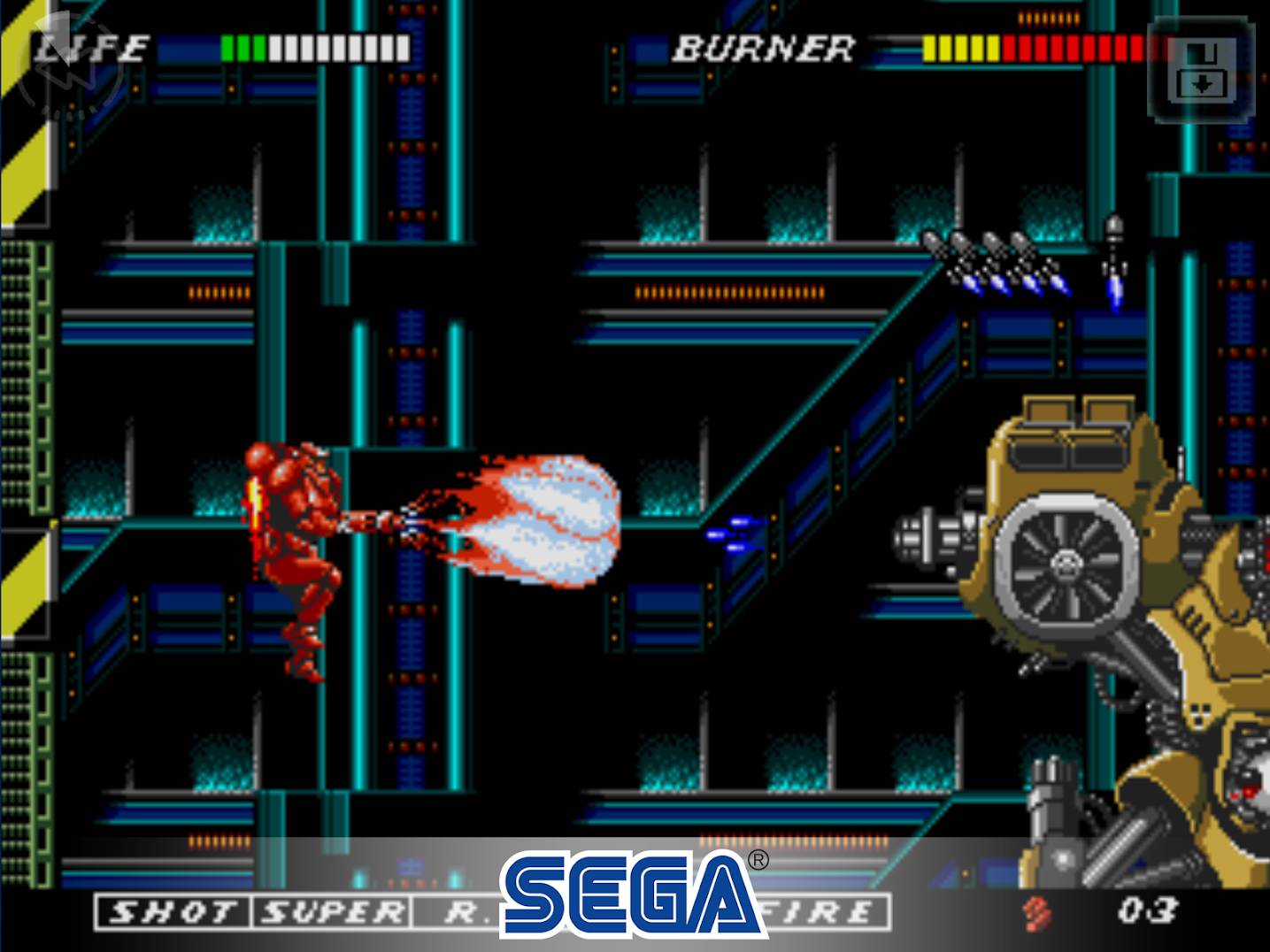 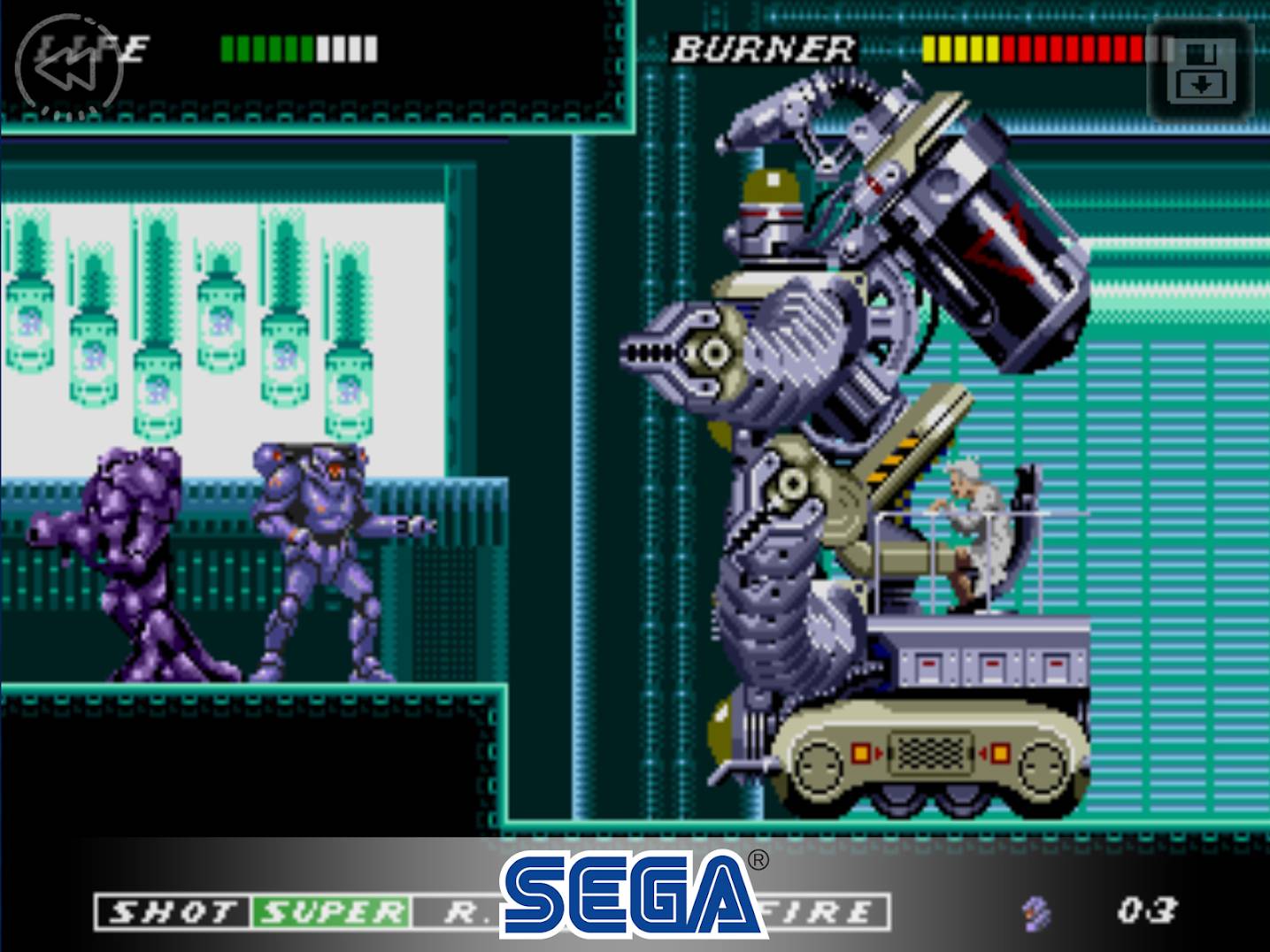 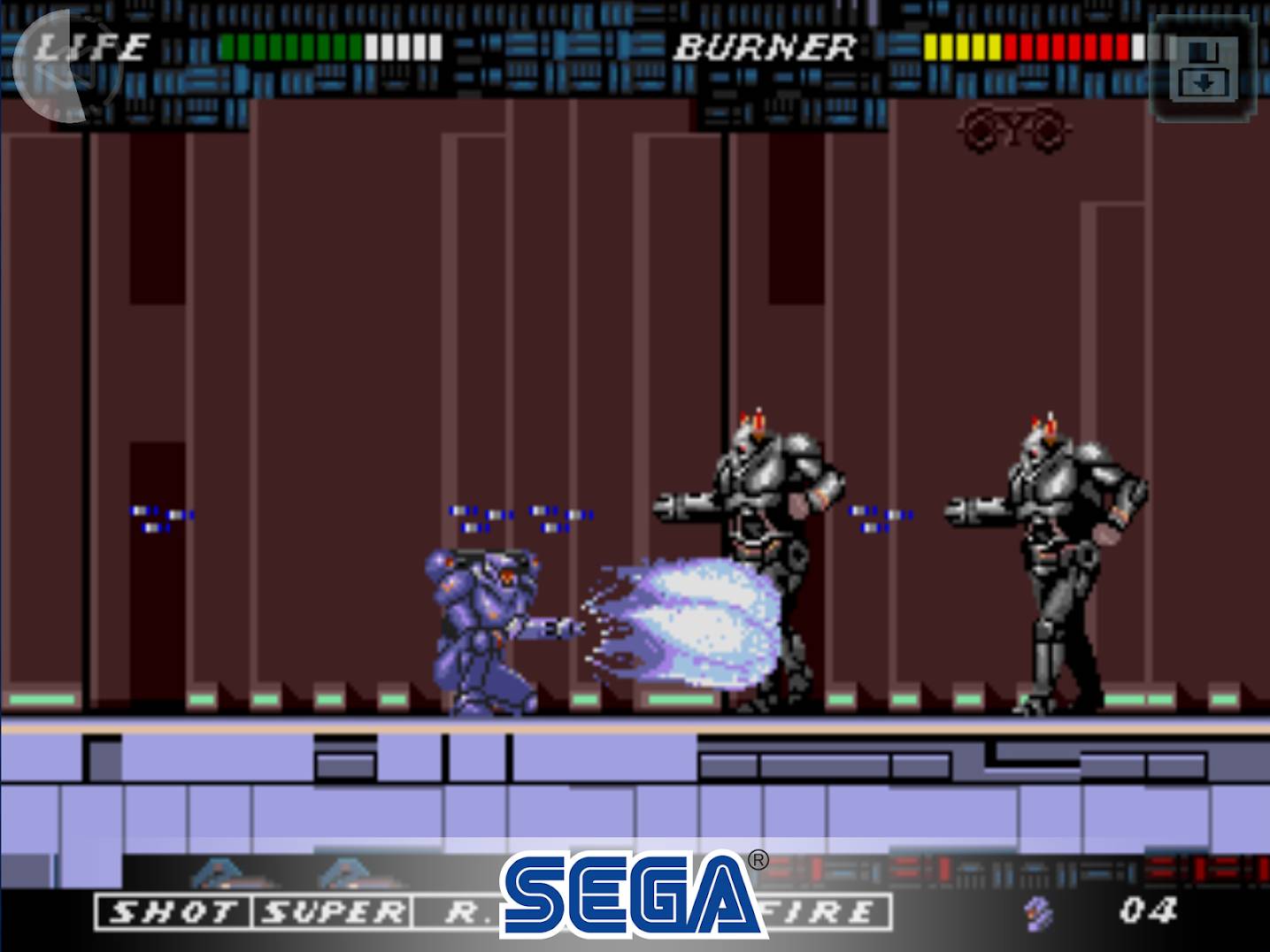