Fairy Tale Mysteries 2 v1.3 – Adventure game “Mysterious Adventures 2” for Android with data + trailer
Full and purchased version of the game for $ 6.99 Dedicated to you dear ones
tested with offline performance

Fairy Tale Mysteries 2 – Fairy Tale Mysteries 2 is the second game in the series of the same name, produced by the prestigious game company  Artifex Mundi in Poland and offered in two free (limited) and paid (Full) versions for $ 6.99. In Usroid, you can find the best Artifex Mundi games such as The Myth Seekers , Lost Lands , Queen’s Quest 5 , Enigmatis 2 and Grim Legends: The Forsaken Bride , as well as the first part of this game, Fairy Tale Mysteries. Find and download the full and purchased versions. Fairy Tale Mysteries 2 has less violence and fear than other games in this studio and other similar games that are presented in the adventure-puzzle style, and in fact, it is better to say that the whole game tells a legendary story, and There are no strange or scary events in this game. It is interesting that the first part of this game was not like this and it followed mysterious and criminal adventures, but in the second part it is not supposed to be like this. However, this game is also a mysterious and adventurous game and has a legendary and imaginative story. The full title of the game Fairy Tale Mysteries 2: The Beanstalk has been released in the original sources. Mysterious Adventures 2 and its first part were first released for the PC platform in 2014, and then rebuilt for the Android operating system with the launch of the studio for mobile games. The story of Fairy Tale Mysteries 2 is modeled on one of the stories in Grimms’ book Fairy Tales and is an adaptation of the famous story of Jack and the Magic Bean! This story has evolved into a different game by combining other adventures and various characterizations.

In Fairy Tale Mysteries 2, you travel to a legendary world. A world where great giants lived years ago and after they were destroyed by the gods, only one of them survived and now, after centuries, is back in the human world! Travel to this amazing and spectacular world and experience the different adventures of different characters in the game. Fairy Tale Mysteries 2 can be purchased and tested from Usroid and you can download this game very easily and without any hassle after watching the game images or its trailer video. It should also be noted that the game Mysterious Adventures 2 has reached a score of 4.2 out of 5.0 with more than 10,000 sales on Google Play .

– Download the data file and decompress it. Copy the com.artifexmundi.fairytalemysteries2.gp.full folder to the Android / Obb internal storage. 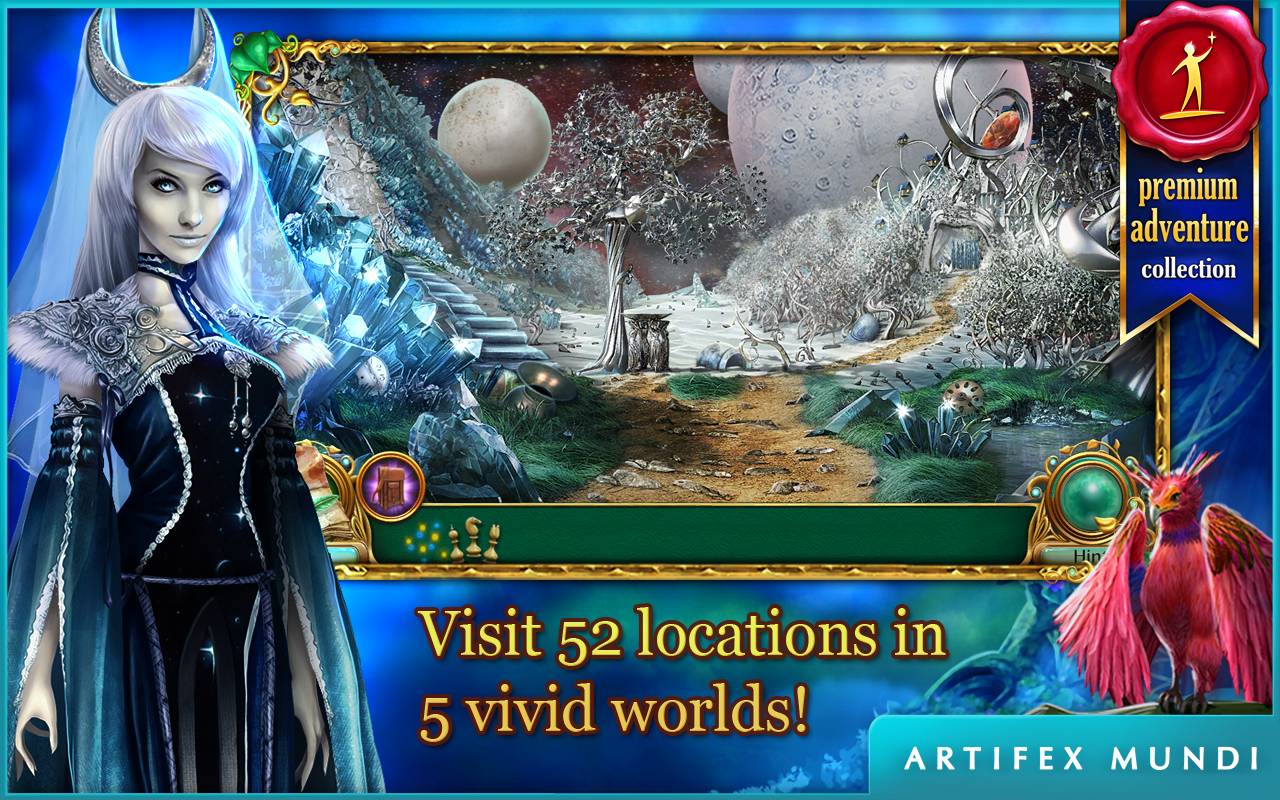 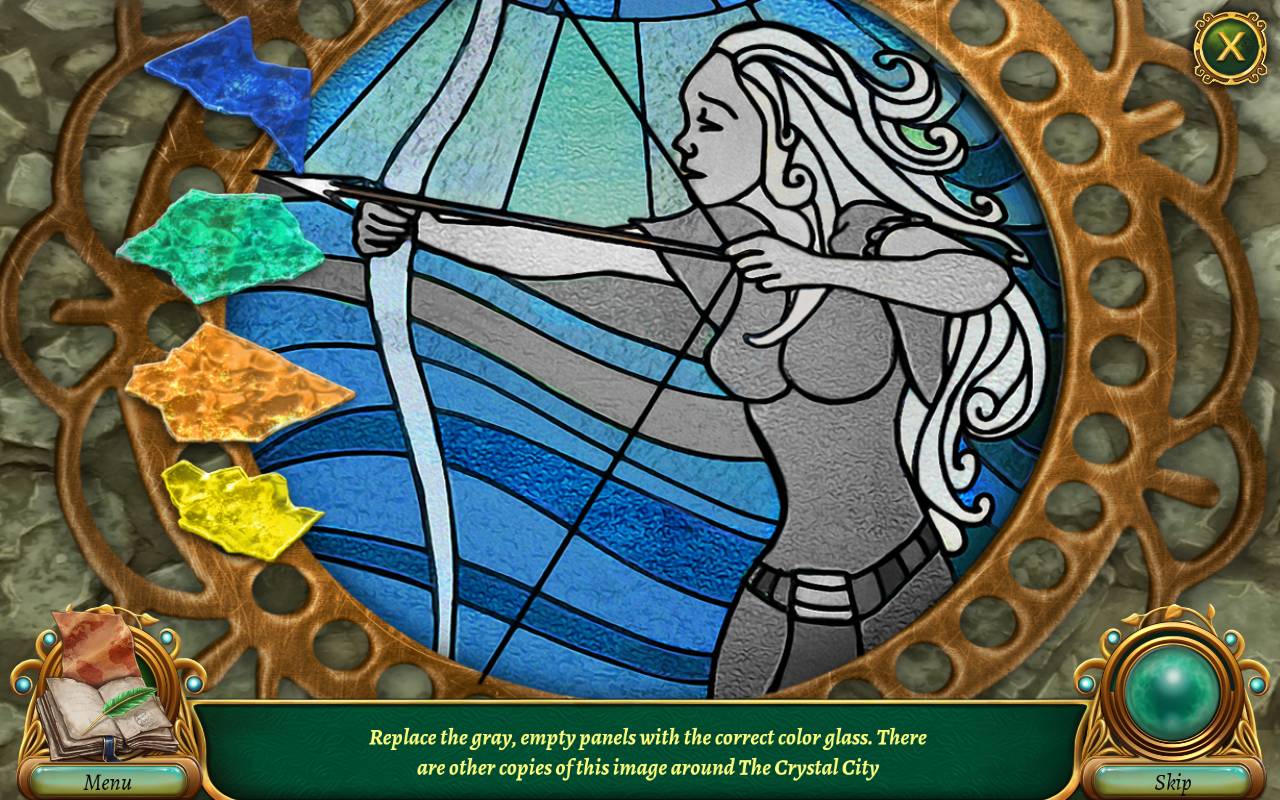 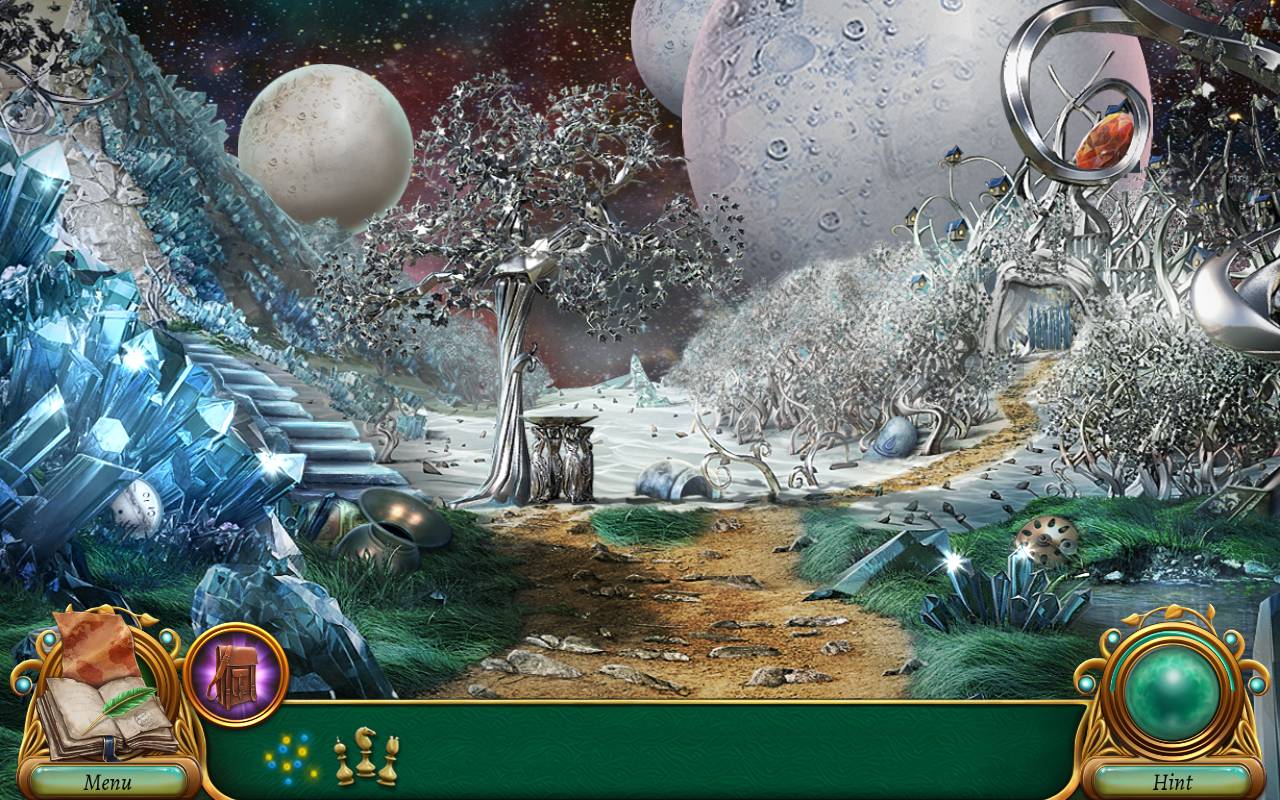 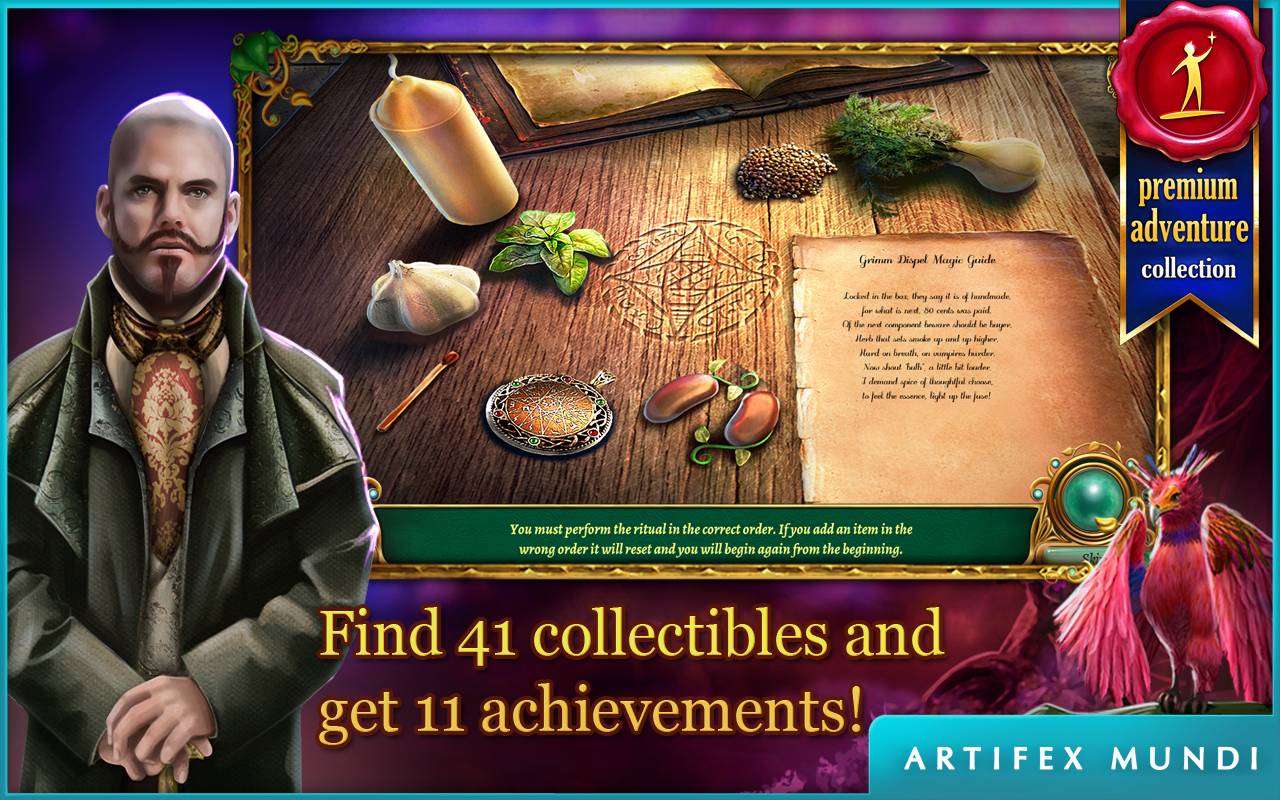 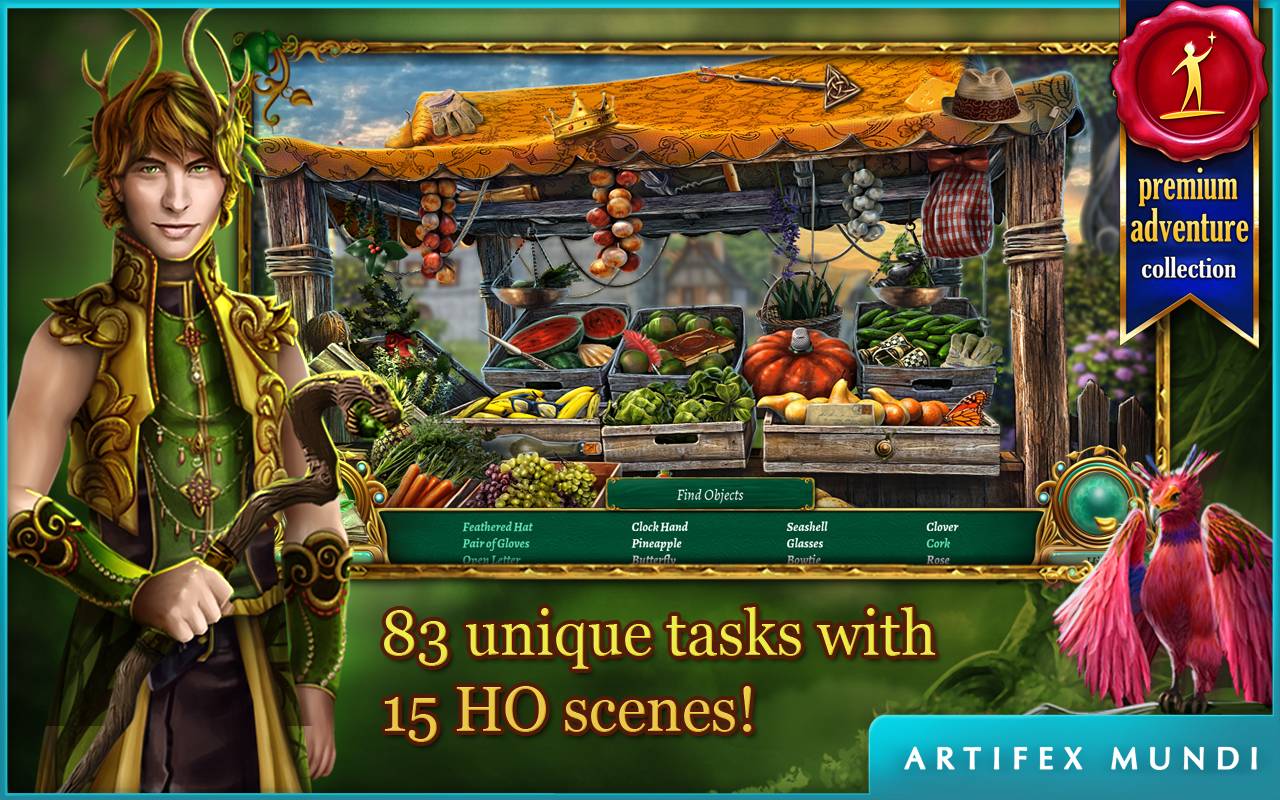 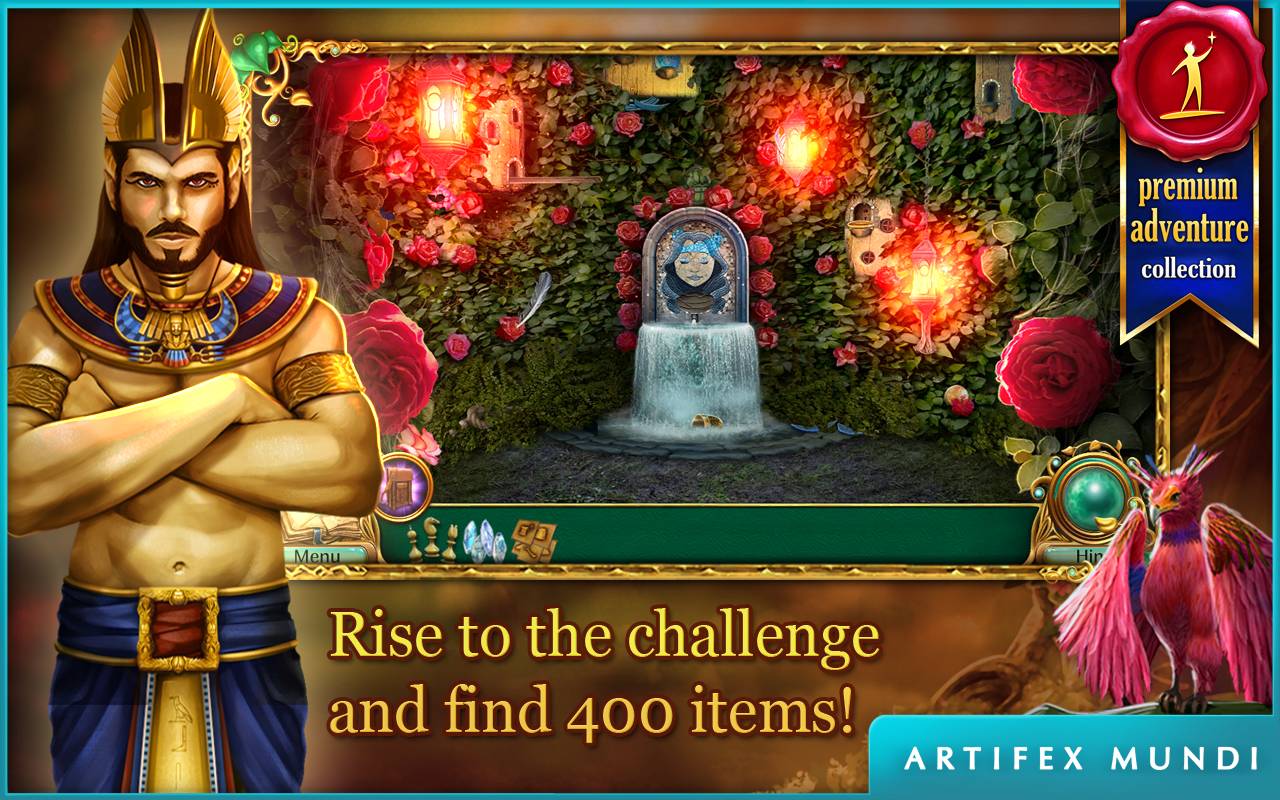 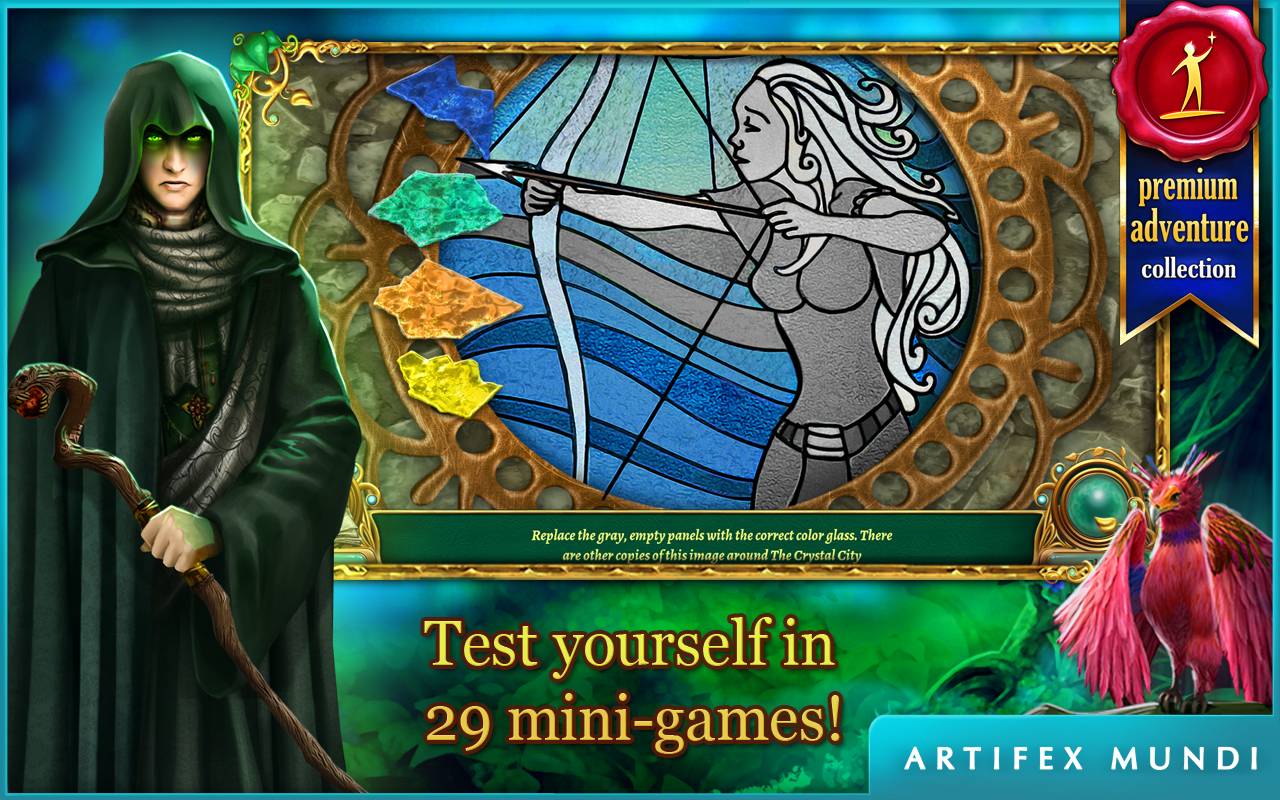