According to the story of Queen’s Quest 5: Symphony of Death, Netherfall Kingdom is involved in a curse and a conspiracy. The children of the city have disappeared and a frightening whisper can be heard in the streets of the city. King Robert has once again asked you for help with this problem. Now you have to travel to this city and help the people in the role of this alchemist who has a special talent in making magic elixirs. The main character of the game, in addition to alchemy, has a special mastery in detectives and discovering puzzles. So you have to travel to different places (more than 40 fascinating and mysterious places) and solve many riddles and puzzles to discover the hidden truth! There are 35 different puzzles throughout the game, some of which can be challenging. There are also dozens of different characters in Queen’s Quest 5: Symphony of Death whose dialogues and behaviors will help you discover the truth. Go to the aid of these people and find the abducted children and return them to their families. But is this mission a not-so-simple adventure? Or are you going to experience one of the most mysterious adventures of your life? Queen 5 mission game crossed the 5000 download limit in just a few daysIt has a score of 4.5 out of 5.0 . You can now download the final version of this game in a normal or modded formfrom Usroid in a tested form.

– Download the data file and decompress it. Copy the com.artifexmundi.queensquest5.gp.free folder to the Android / obb path of the device’s internal storage. 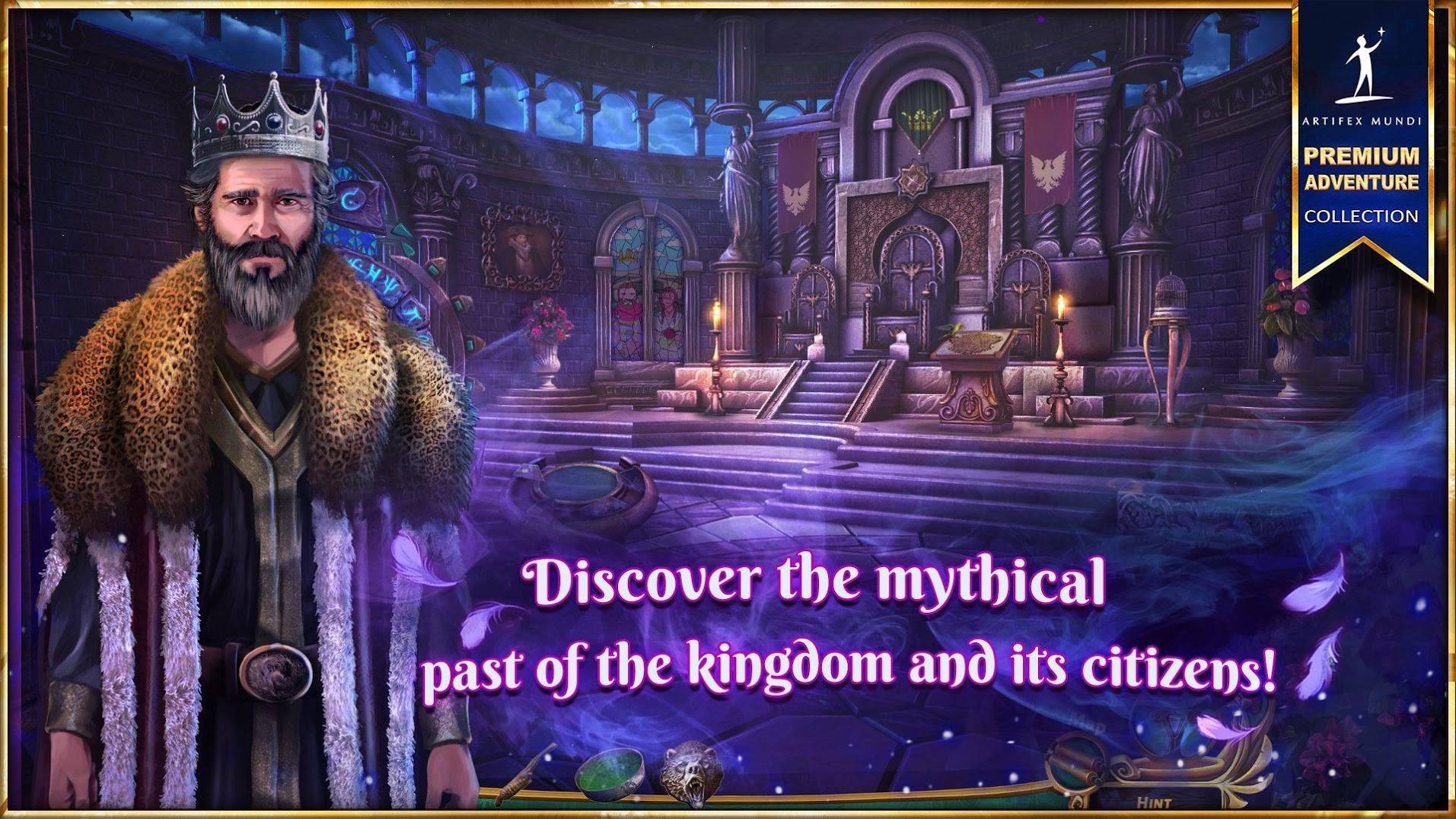 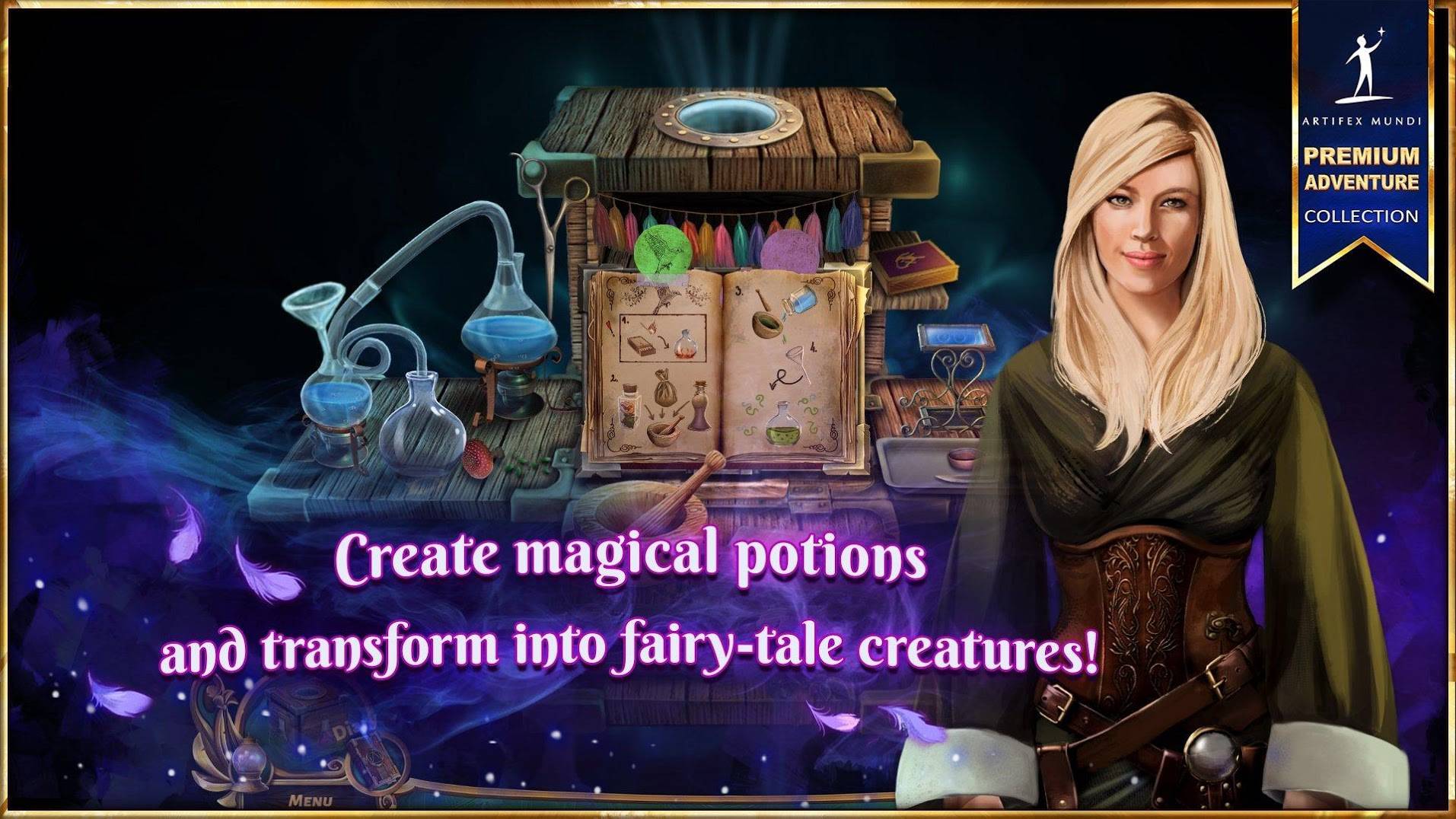 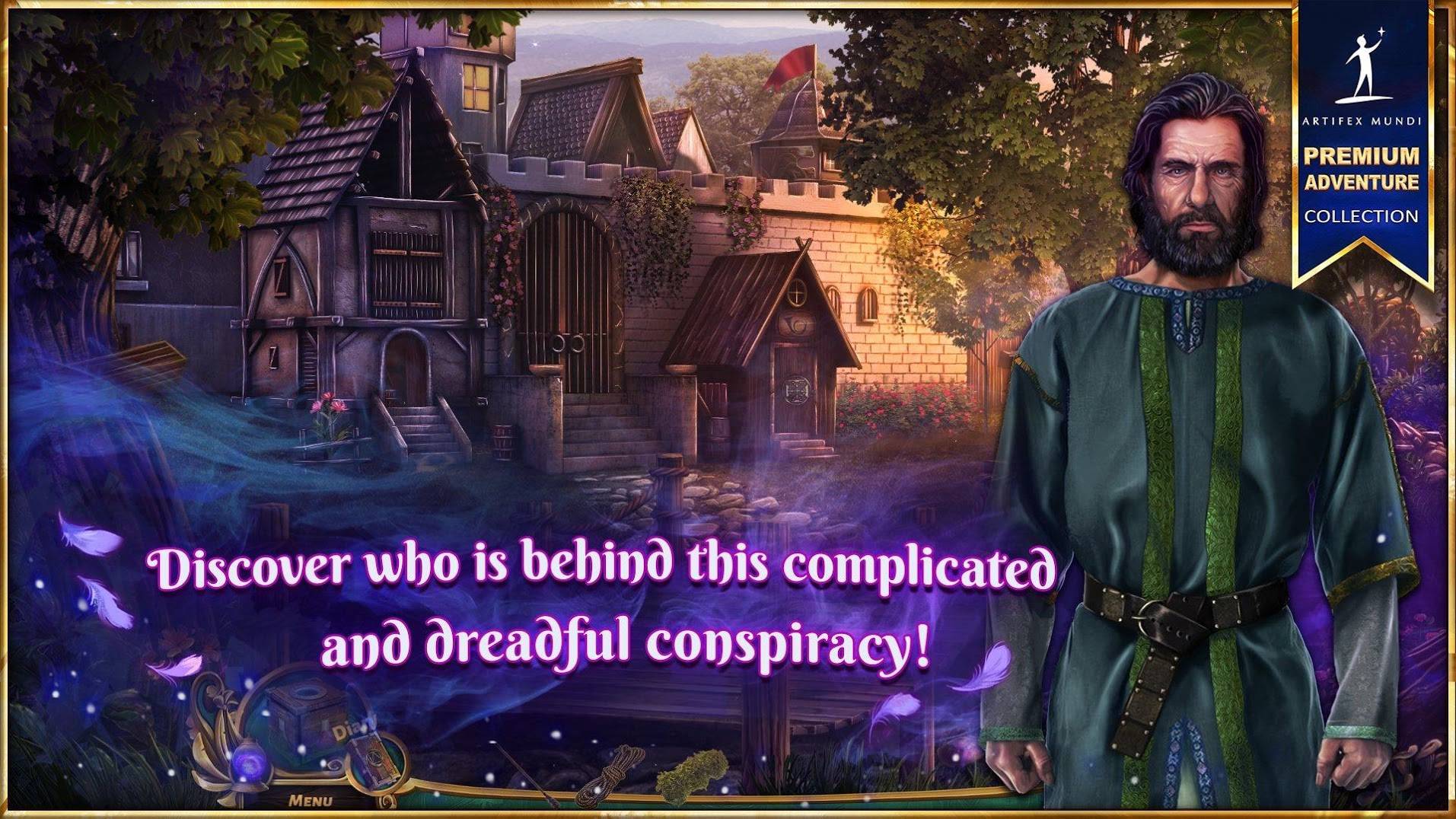 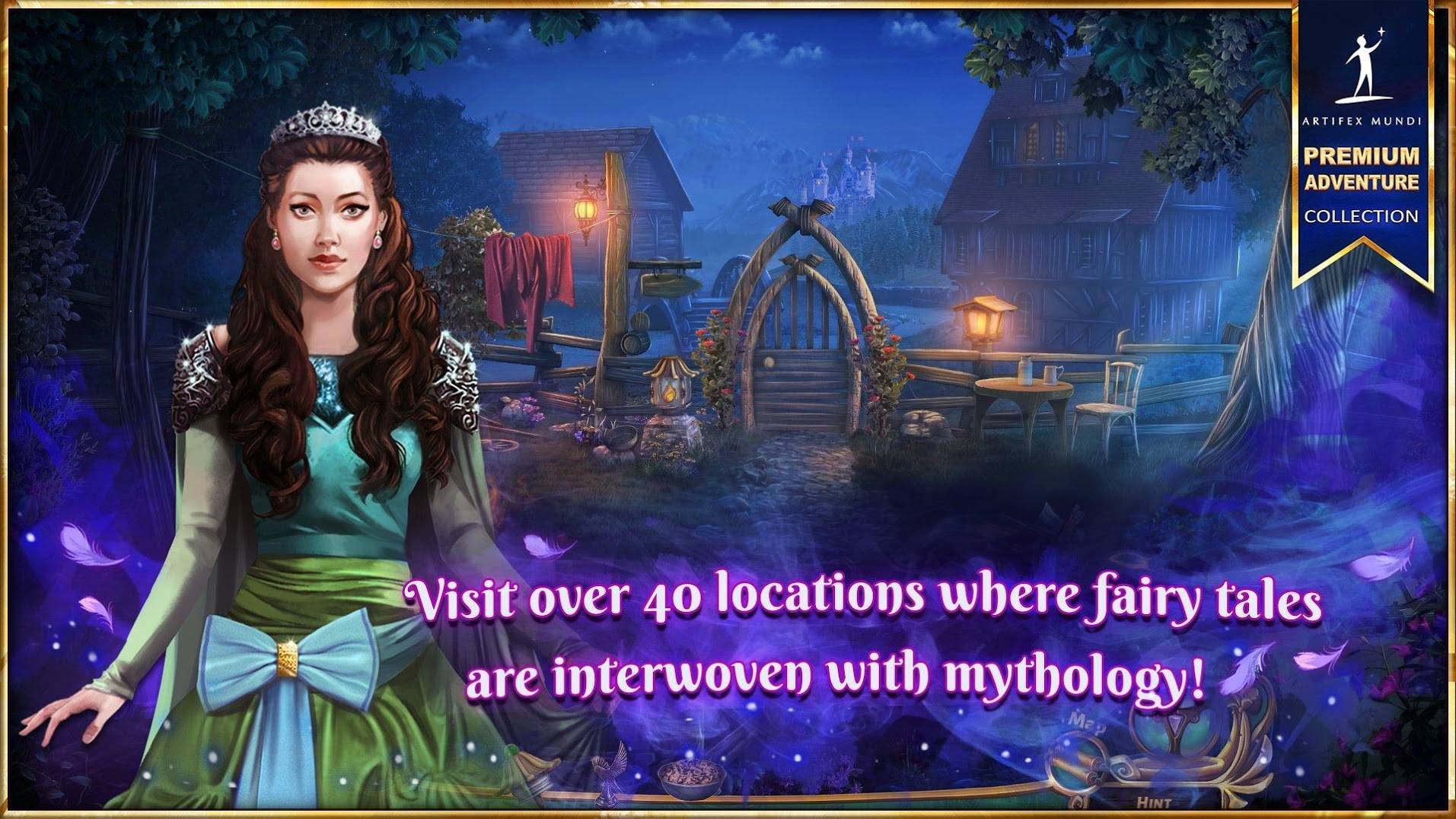 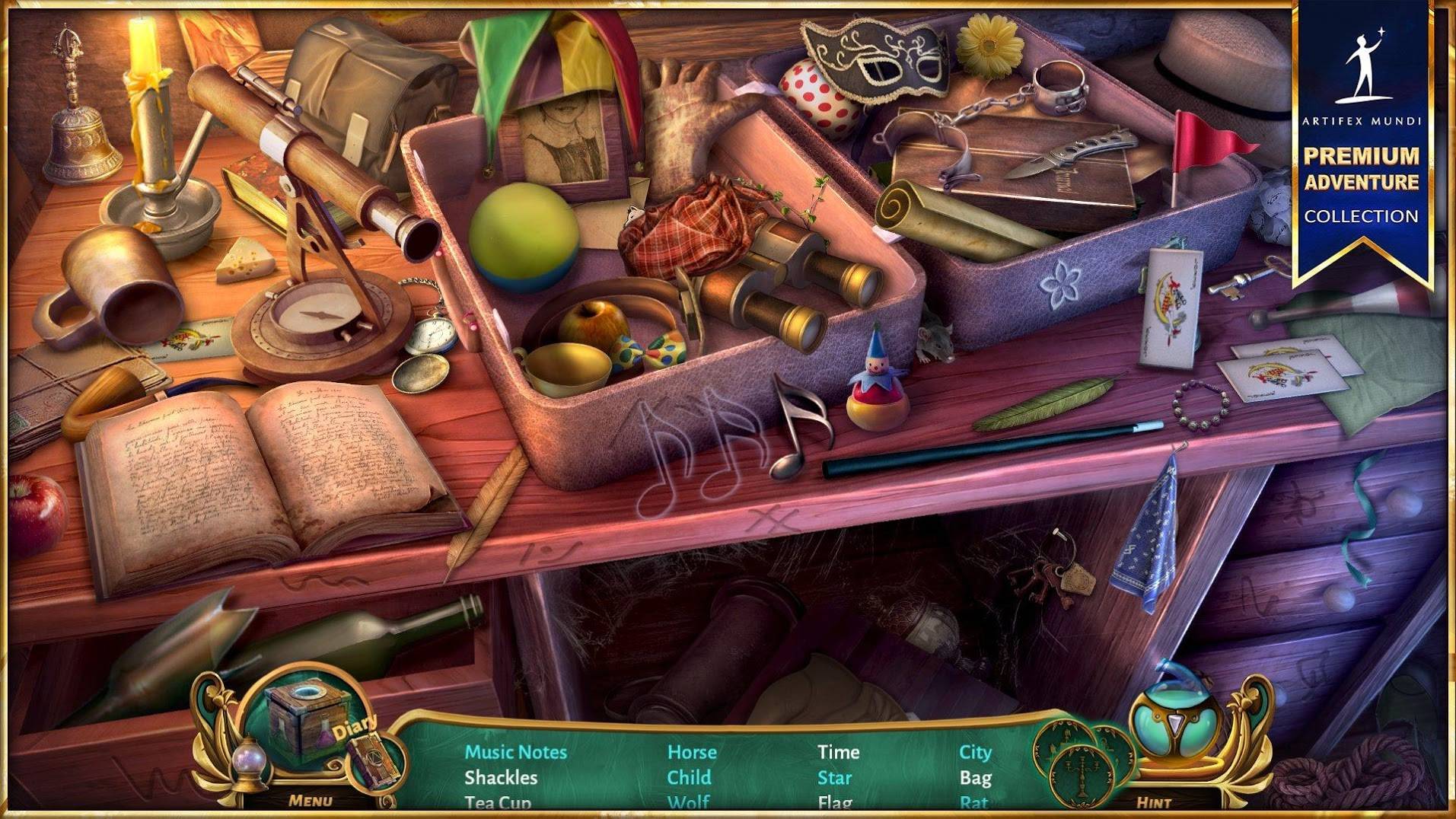