Farm Heroes Saga – Farm Heroes Saga is a puzzle game – casual popular with addictive gameplay and excellent graphics of the studio King creators of the popular game Candy Crush Saga for the operating system Android is for free and with more than 100 million Download from Google Play is at the top of the best and most popular Android games! This game has a style similar to the same game, but instead of dealing with candies, this time you are dealing with delicious fruits! Join the forces of the farm heroes and stand in front of Ran c id the Raccoon and don’t let it ruin the fruits of the farm! Yes in the gameFarm Heroes Saga As a player, you have to put different delicious fruits such as strawberries, apples, etc. by touching each other and destroy them and collect points and entertain yourself for hours. ! The gameplay is similar to other adaptive games, where you have to match three or more of the delicious fruits together to eliminate them, and thus go through hundreds and maybe thousands of different stages!

Farm Heroes Saga game currently has a score of 4.6 out of 5.0 on Google Play and has been downloaded more than 100 million times by Android users around the world. Today in Usroid, we provide you with the latest version along with the mod! You will be able to view images and videos of this popular game first, and finally, if you want, download it with one click from the site’s high-speed servers. 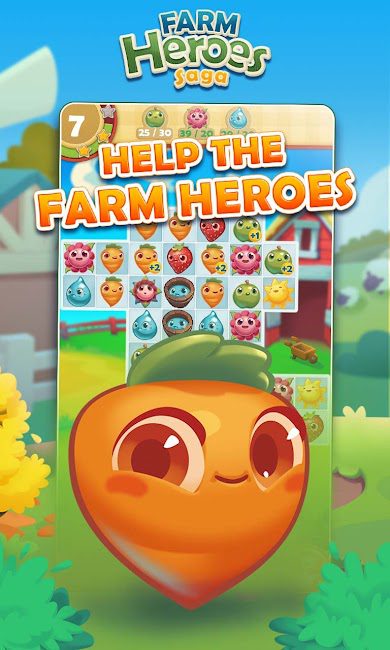 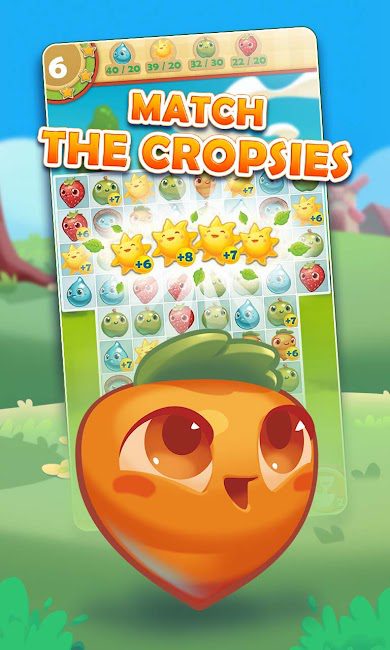 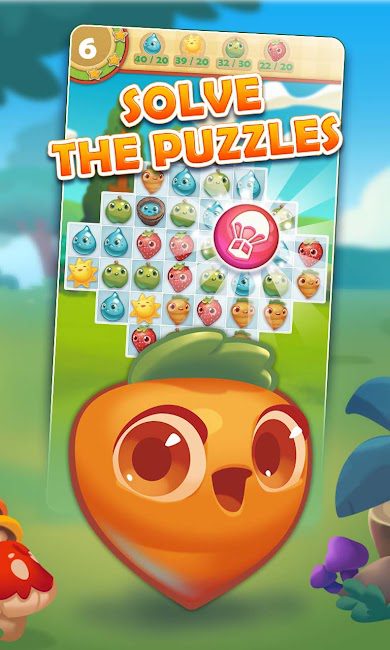 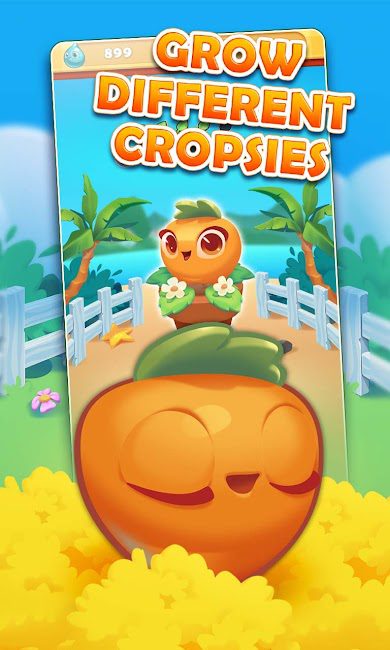 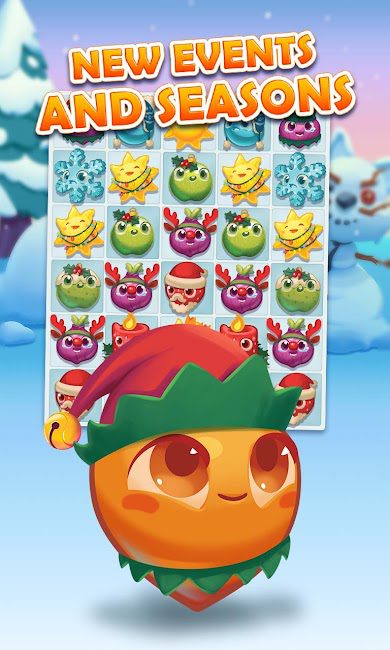 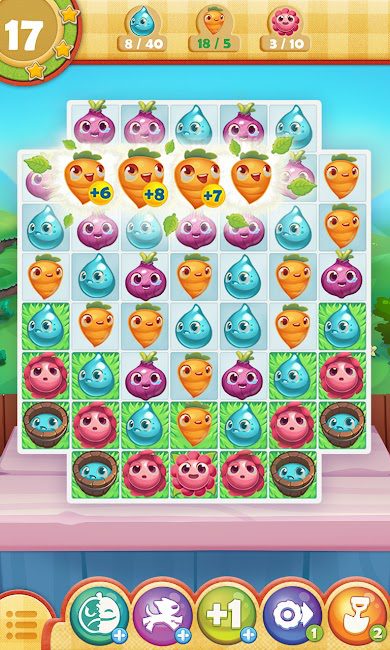 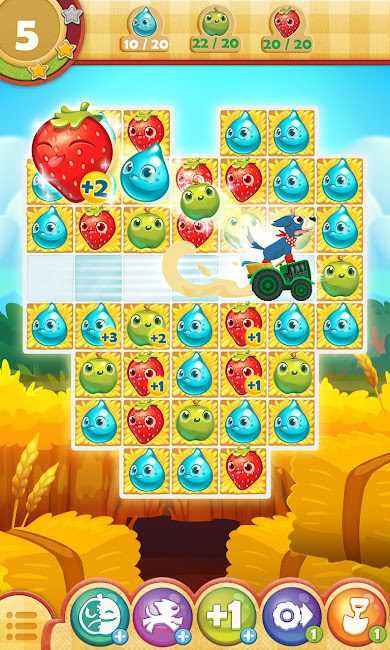 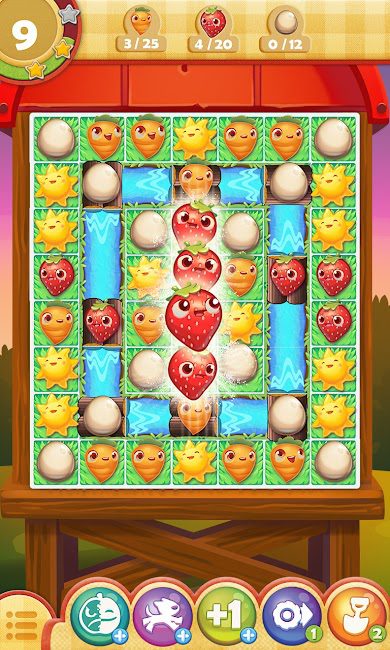