Prankster 3D – Teacher Joke is another game from the creative studio of Z & K Games in Pakistan, which after the successful games of this studio such as Scary Butcher 3D , Scary Child , Scary Robber Home Clash , Scary Stranger 3D and Scary Teacher 3D, made and A relatively different style has been published. This time we decided to be the first Iranian websiteOn the web, we provide another game of this studio for you dear ones in a tested and free form, and we present the latest official version along with a modded version so that you dear ones can download this game with just one click. And install on your Android device. Prankster 3D can be considered a sequel to Scary Teacher 3D. In Scary Teacher 3D, the story was about a teacher who had an angry and serious face and bad behavior. He punished his students in bad ways and did things that made him look more like a monster than a teacher, which is why his students called him a scary teacher. In the game of scary teacher, you were in the role of one of the teacher’s students who tried to escape from him and harass him as much as he could. Now the story is told in a different way in Prankster 3D.

In Prankster 3DA story about the same teacher named Miss. T is known. Now he has become the private tutor of a new student who is a boy, and again his evil behavior has caused his student to suffer. He only harasses his students when he is alone, so no one listens to the students. In Prankster 3D you play the role of a boy named Nick. Nick decides to give an arithmetic lesson to the scary teacher, so he goes to his house and secretly sabotages it. The game process is designed so that you simply select the desired option from different options to follow the flow of the game with your decisions. Do not forget that these choices may not be very right and Miss. T find you! So it is better to think a little before making a decision. Of course, the options are chosen with English words, so you should be a little familiar with English words. By selecting any option, Nick causes the same sabotage. This time, the game is followed from the front view and has a much more casual style than the previous games. Prankster 3D game with fun features, funny events and creative ideas can entertain you a lot. So do not procrastinate and get the latest version of this game for free now in normal form or modeDownload Usroid . If you want to know more about the style and context of the game, you can watch the pictures or the video of the game trailer. 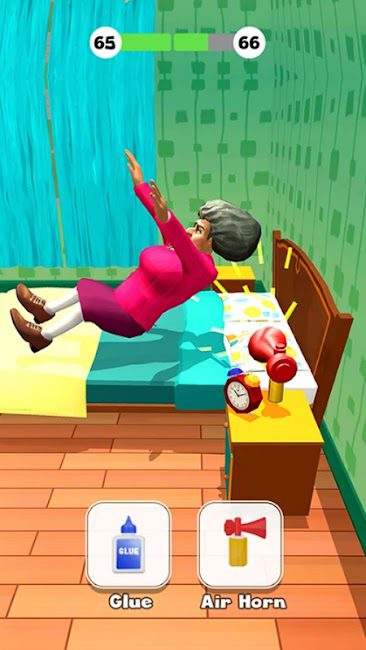 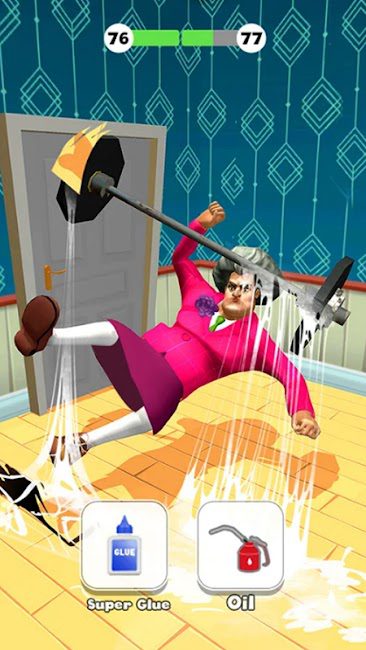 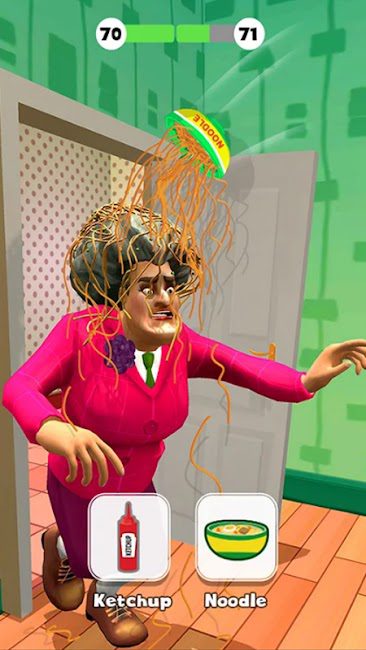 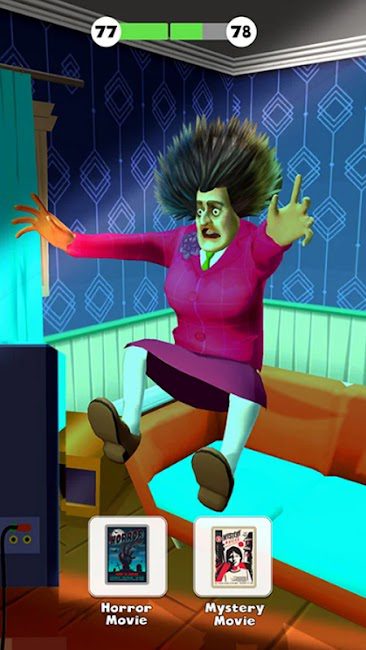 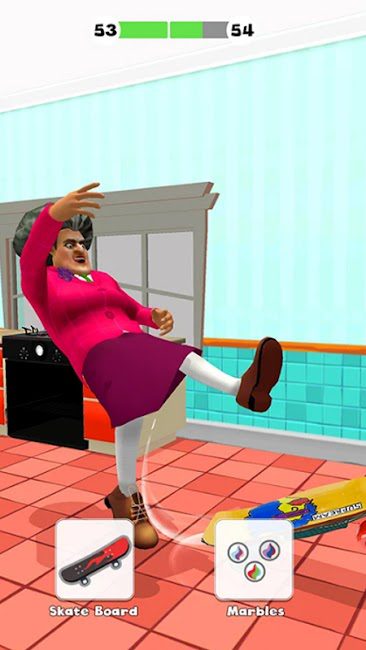 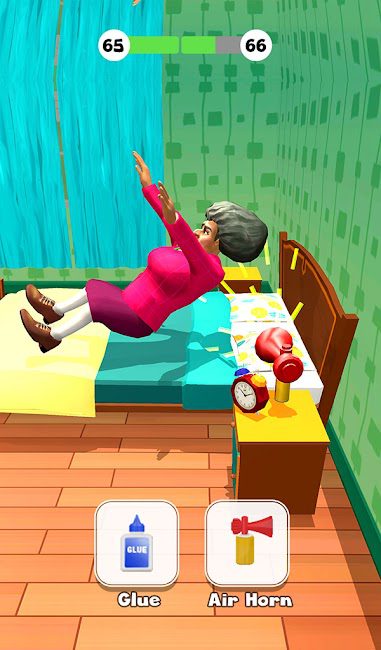 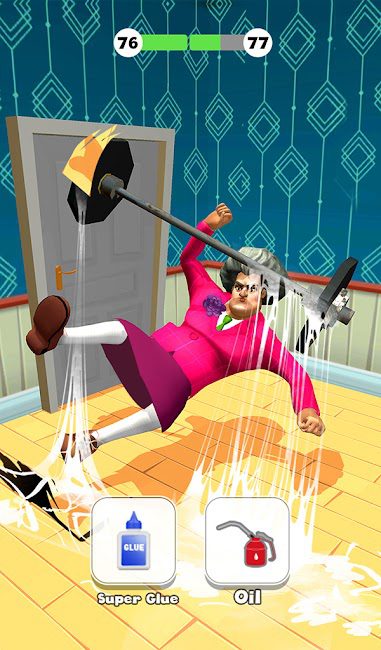 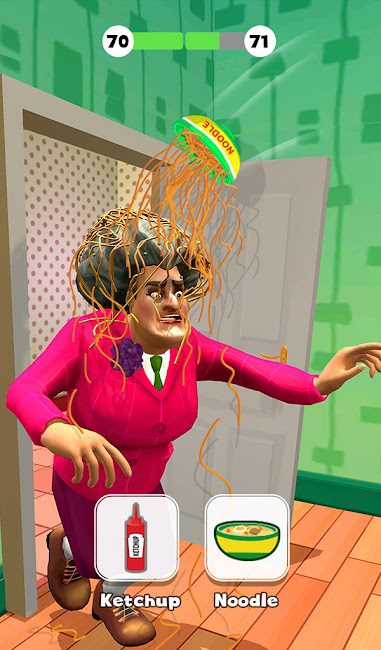