Scary Robber Home Clash – An interesting, well-made and well-conceived game from the Pakistan studio Z & K Games in the style of simulation games, which has been made and published for free. This game studio is famous for making first-person story games with the focus on escape games from a negative character, and has created and published many games in this field. In this article, we invite you to test an interesting and entertaining game from this studio for the first time among all Iranian sites.Download from Usroid. Scary Robber Home Clash game is made and developed based on the famous and popular movie series Alone at Home (Home Alone). The overall story of the game, the theme and even the characters of this game are modeled exactly on this movie series, especially only in House 1. In this game, the story is followed just like alone at home. You are in the role of the family’s little boy and your family goes on a trip and meanwhile, two thieves who have been checking your house for a few days, leaving your family and thinking that all the members of the family have left the house. They enter the house to steal its property.

در Scary Robber Home ClashIn the role of this boy who is playing at home, you find out that two strangers have entered your house to steal. From now on, you decide to teach them a lesson so that they do not intend to do so again. The whole Scary Robber Home Clash game is followed in such a way that you have to complete various missions to try to stop the thieves and not allow them to steal the property in this house. To do this, you have to set traps for them and surprise them with various arithmetic tools and methods! But be careful, because if these thieves see you and can catch you, you will lose. During the game there are several tasks and missions that you must do very carefully one after the other and at all times be careful that these thieves do not see you. Can you do your job well and successfully without getting caught by these thieves? Scary Robber Home Clash game with cartoon graphics but its 3D modeling can be a lot of fun and interesting. The game is followed from the first person view and you can move freely in different parts of the house and stop these two thieves with the help of different items around the house. If you are a fan of adventure, puzzle and exciting games, try this beautiful game and get the latest version of the servers right now.Get Usroid for free and tested. Watching the video of the game trailer, which is located next to the screenshot images, is not without merit.

– Download the data file and decompress it. Copy the com.zatg.scaryrobber.boylife folder to the Android / obb path of the device’s internal storage. 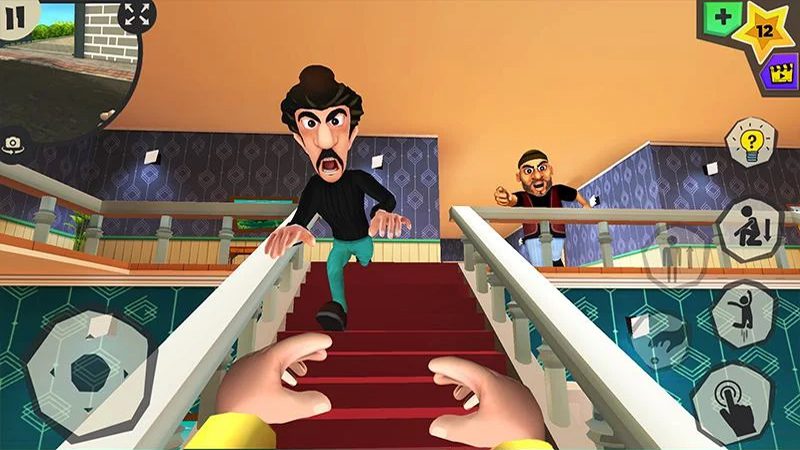 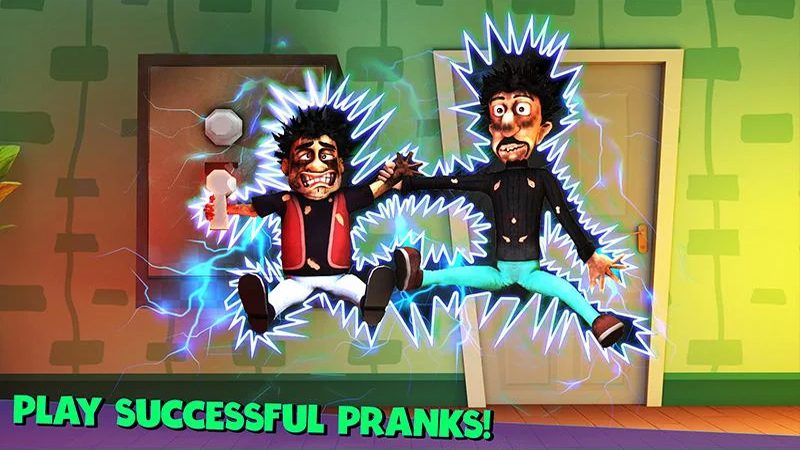 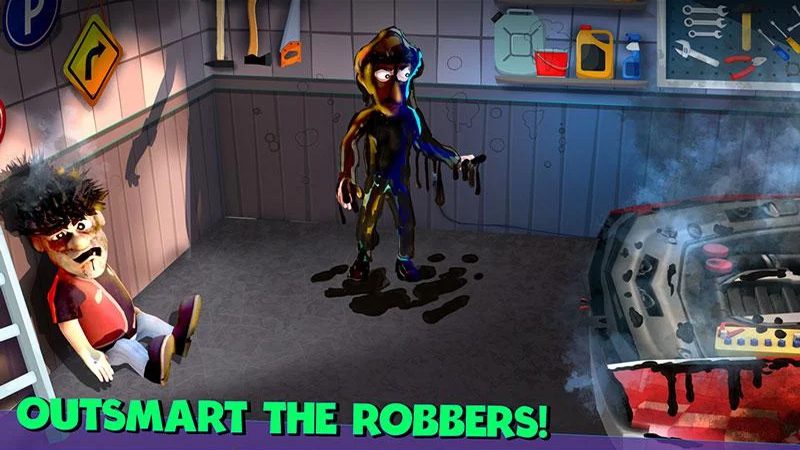 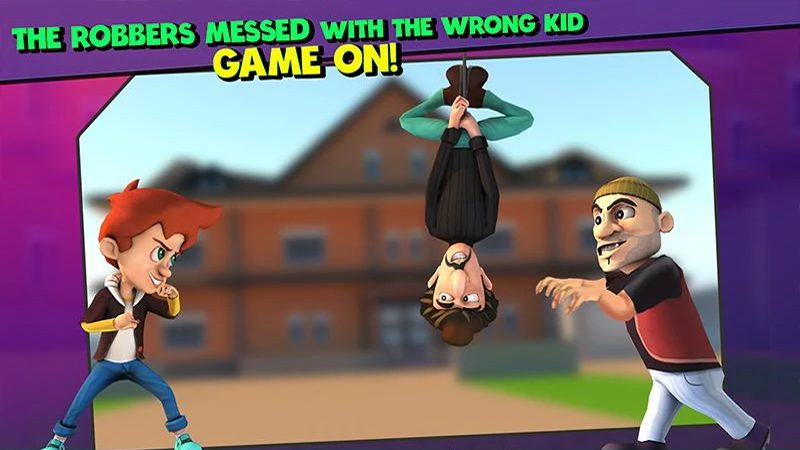 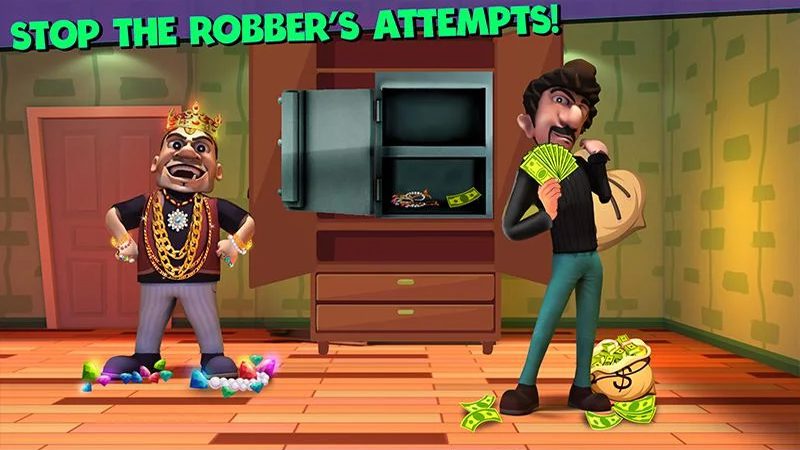 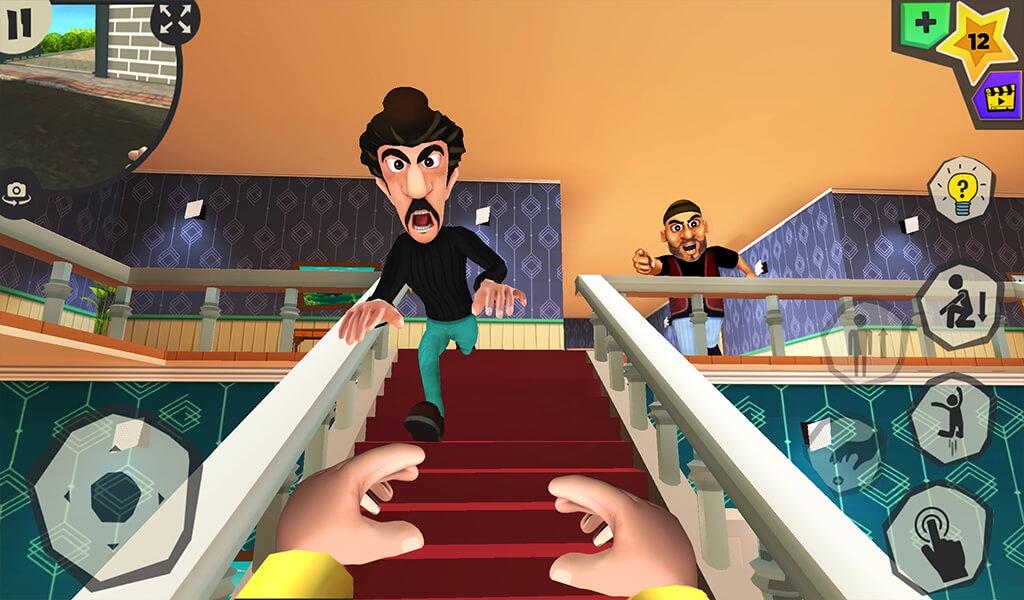 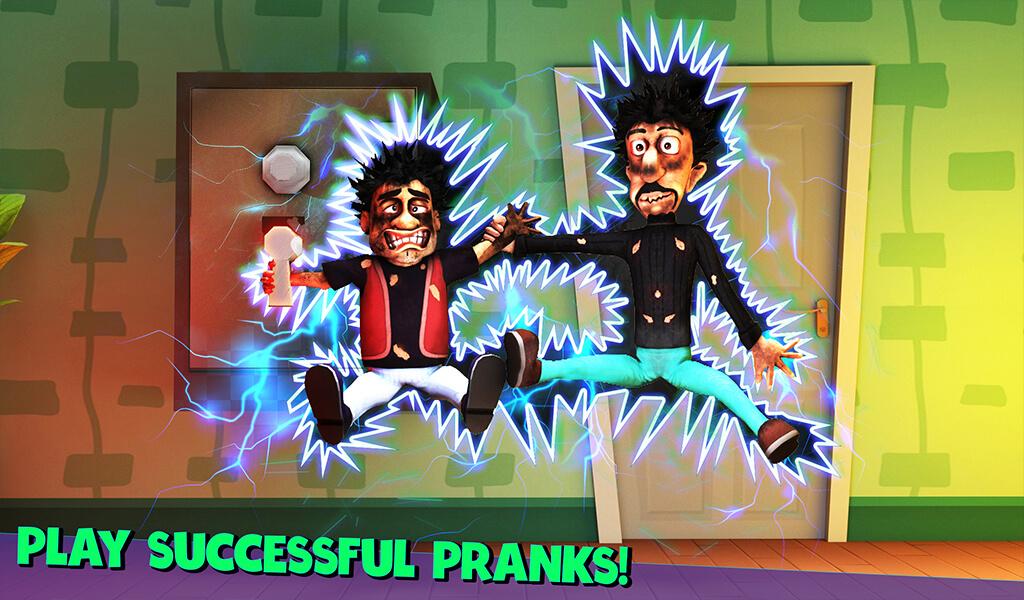 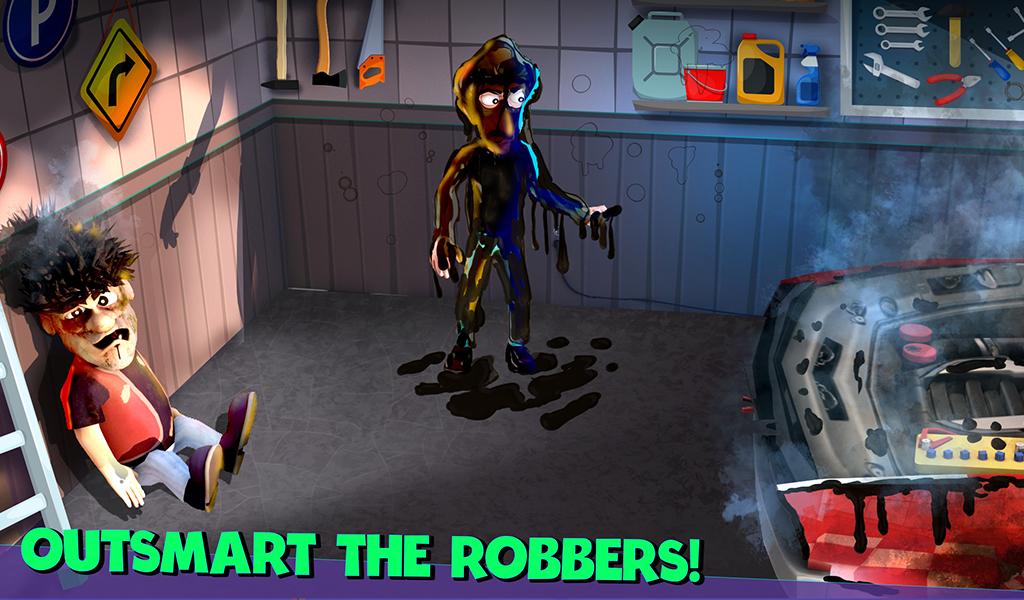