Final Cut: Silver Screen CE is a new game in the style of adventure games and hidden objects from the famous Big Fish Games game development studio for Android, the first version of which was released for free in the Android Market (Google Play) a few hours ago, and we decided As always, we will introduce it to your service as soon as possible, dear users. In this gameAs the main character of the game, you start a new mysterious adventure to find the secret of your brother’s disappearance and your father’s death! Yes شما Your father is a famous director who was very interested in strange inventions and the story begins where an unknown person causes his death and the disappearance of his brother by giving him a strange invention and…! If you are interested in adventure and detective games and you would like to experience a new game with unique HD graphics in this game, we suggest that you do not miss the Final Cut in any way.

* Find thousands of hidden objects , plus dozens of mini-games and puzzles

* Play and adventure in a variety of different environments and places

Games Final Cut: Silver Screen CE is completely free and we today Usroid as always coincide with the release of Google with data files at your disposal that has been thoroughly tested and runs offline. 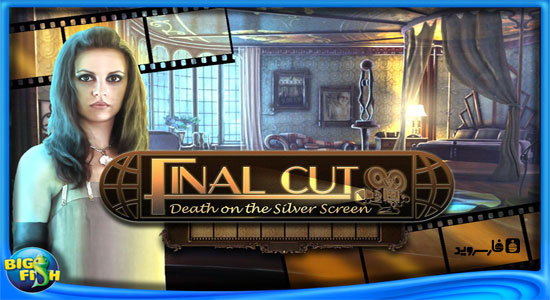 – Download the data file and decompress it. Com.bigfishgames folder . Copy the finalcutssgoogfree to the Android / Obb path. 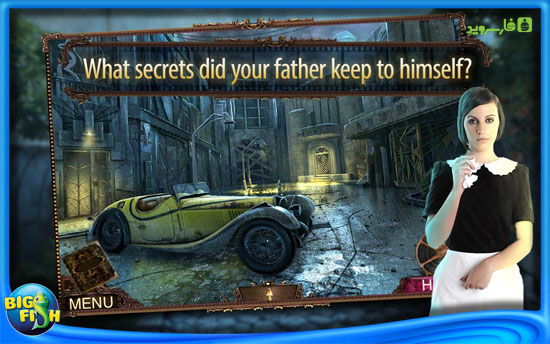 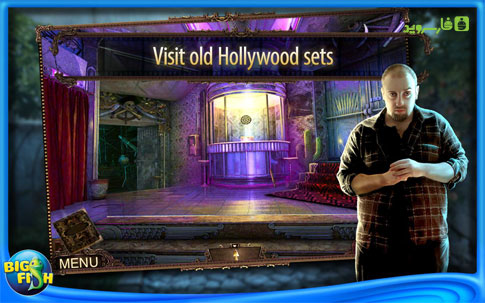 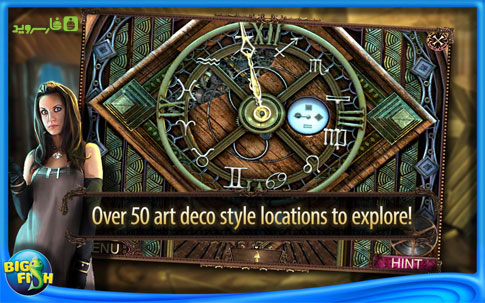 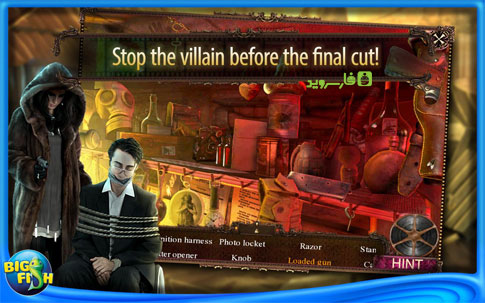