Gang Master is the title of a game in the entertainment genre published by ONESOFT game development studio for Android devices. ONESOFT game development studio is one of the most famous game development studios in the Android market, which has already released fantastic games such as Galaxy Attack: Alien Shooter and Infinity Shooting: Galaxy War for gamers, with millions of downloads. He has recorded a good for himself. Gang Master is another good game of this game studio that has been able to bring a unique experience with an attractive and fun gameplay. The gameplay of this game is very simple and uses action and play elements. You play the role of a dumb master who intends to remove all other dumbness from himself. To do this, you must take part in street fights. In each fight, a number of your dumb people will face a number of other dumb people and try to kill each other in a full-blown fight with fists and kicks. The idea of ​​the game is new and so far no other game in this style and context has depicted street fighting. All street fights are unique and you may fight 5 people in one fight and 10 people in another fight. It depends on your luck because at the beginning of the fight you have to roll the dice to determine the number of people.

At the beginning of the Gang Master game, your dumb people have normal power and can defeat other dumb people, but as you win street battles and receive money, you must upgrade your people to have more power for future street fights. you have. In addition, with your own money you can buy auxiliary items such as canes and dynamite and give them to your people to use them to kill other dumb people. All in all, Gang Master gameplay is satisfying and can become your number one hobby. The steps are varied and have a high repeatability value. Also, the presence of various items and upgrades and different classes of dumb people multiplies the excitement of the game. Visually, the game’s graphic space is great, and the animations, effects, and art design of different parts of the game world are beautiful and eye-catching. In terms of audio, the game’s soundtrack and sound effects are also good, creating a great atmosphere for the game. Gang Master managed to score 4.2 out of 5.0 in the Android Market and was welcomed by gamers. For this reason, Usroid team intends to provide the original version and the modded version of this game to you dear ones without any restrictions. Now you can download this game, which has already been tested by our team, through the links at the bottom of the article, completely free of charge, and enjoys running it! 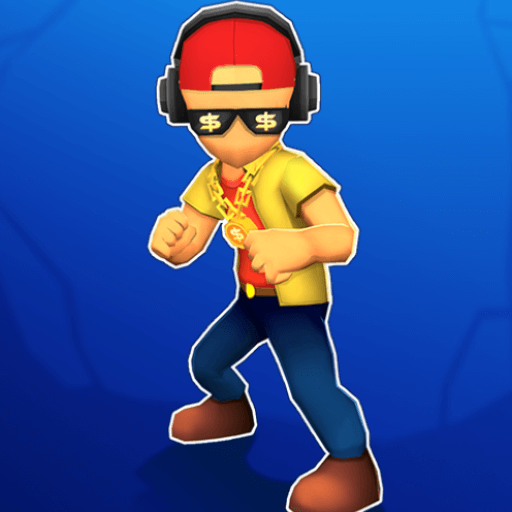 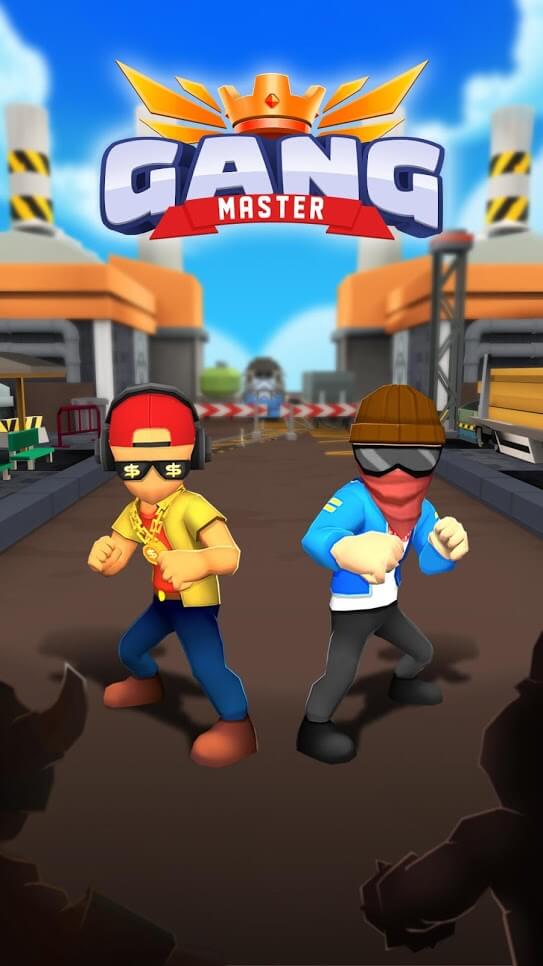 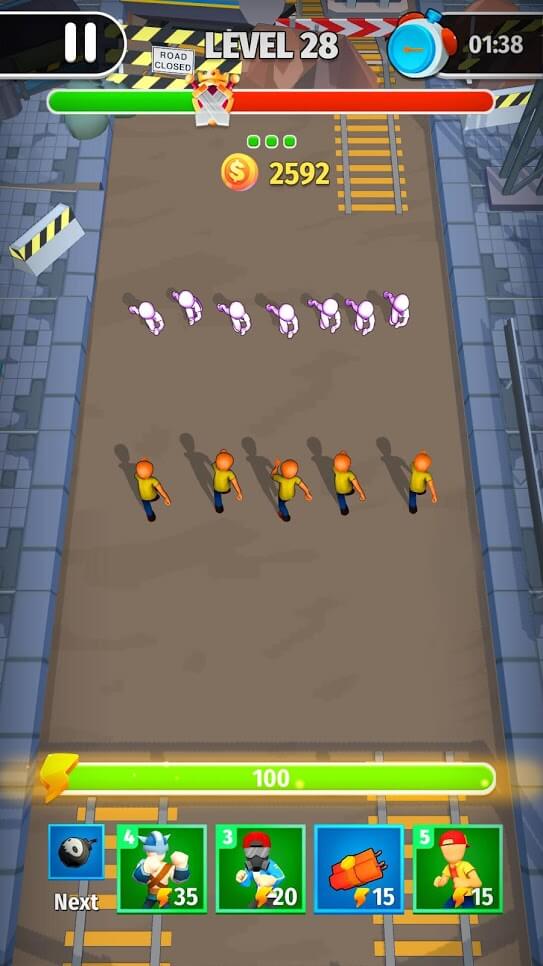 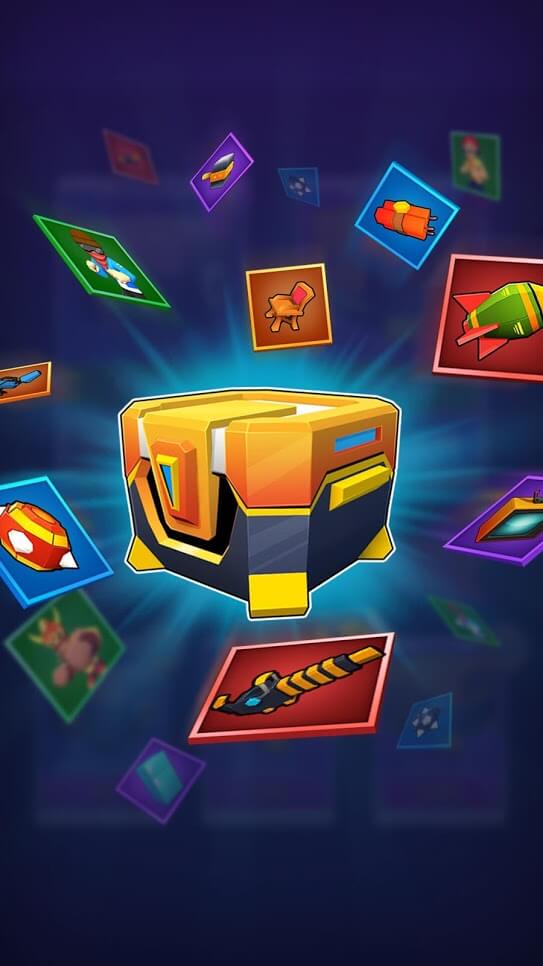 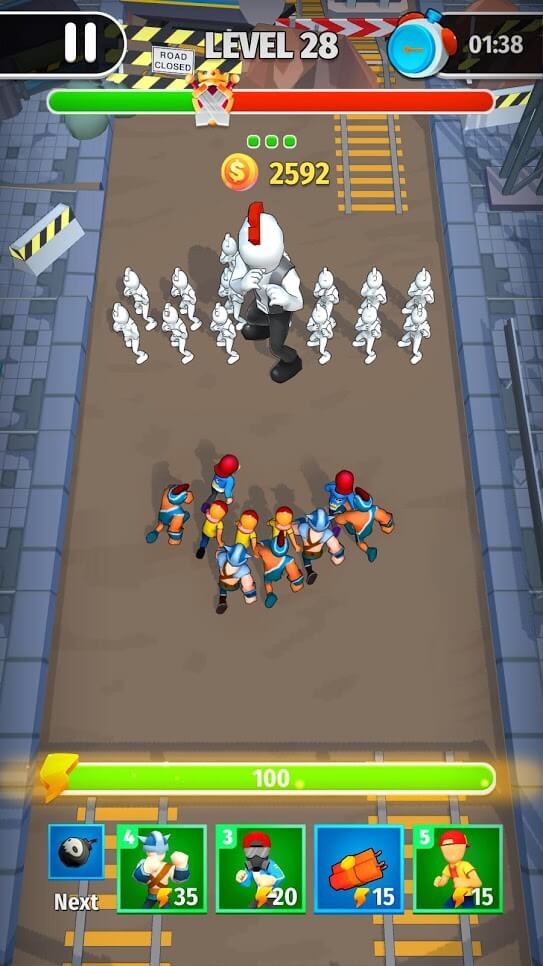 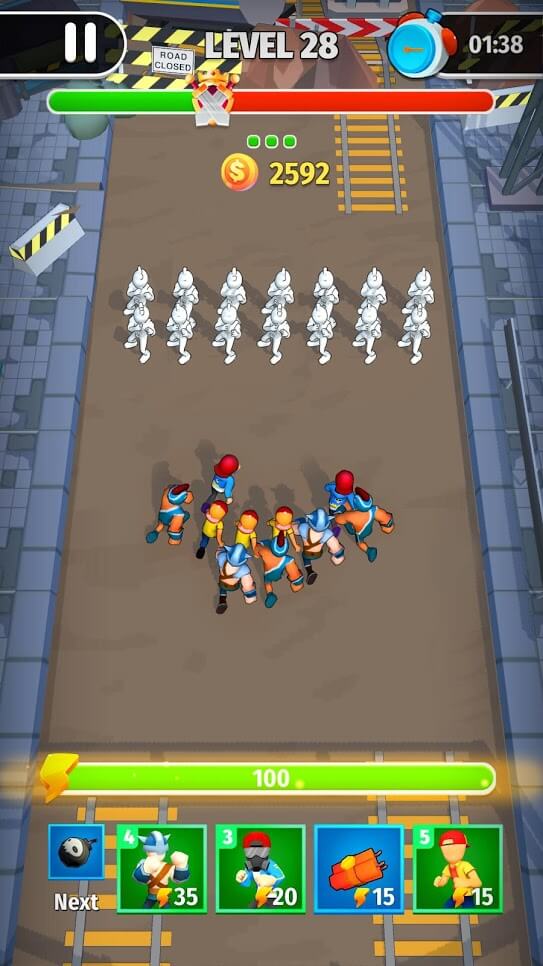 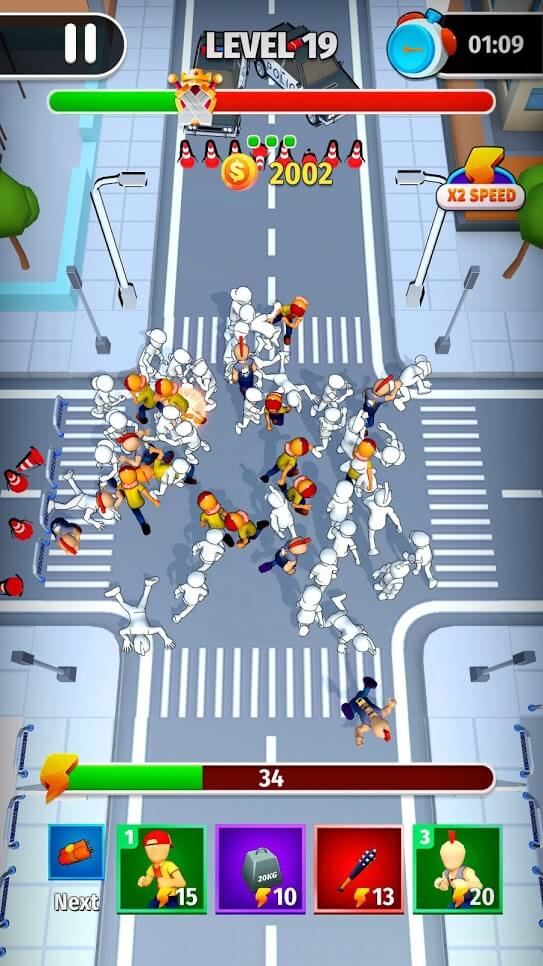 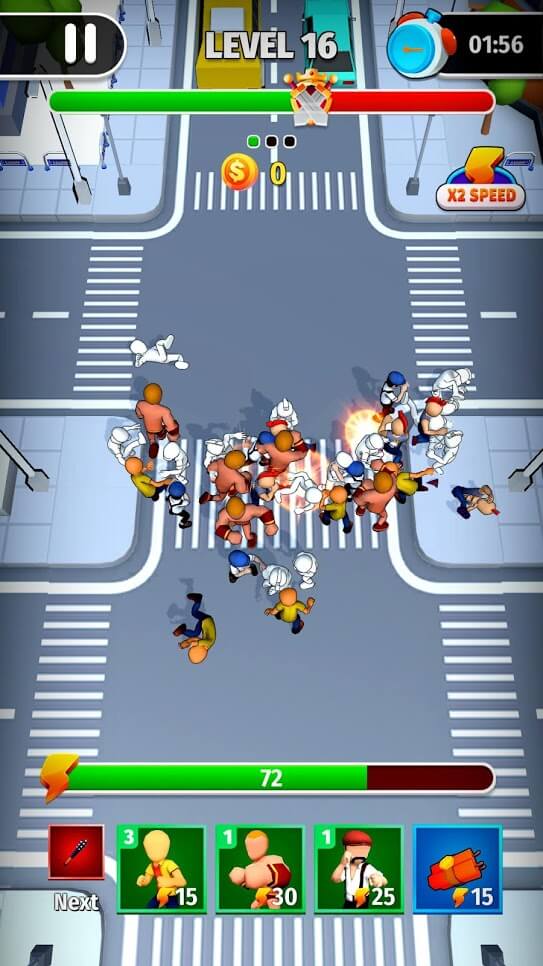