Gears POP! v1.98 – Strategic and action game “Gear War” for Android is
a game made from the Gears of War series tested by Microsoft
with online execution.

Gears POP – Gear War is the name of an interesting and special game in the style of strategy games, which was made by Microsoft’s game development department and has been released for free with the ability to make in-app payments for the Android operating system. Gears POP can be considered a spin-off and a side game from the world of Gears of War, which is released exclusively by Microsoft a few years ago. The company is working to keep up with the mobile gaming market and is rebuilding exclusive Xbox games for Android devices. Forza Street was recently developed and released by the company, and now we are witnessing the release of another popular game of this company, Gears POP. This game is adapted from the Royal Strategic style games, especially the famous Clash Royale gameit was made. As soon as the first game is played, you will notice this similarity and imitation. Microsoft has used the famous characters of the Gears of War game series this time in a mobile game, and if you are already familiar with this game series, Gears POP will surely be of interest to you. Microsoft has developed and released the game in partnership with the well-known company Funko POP, which is an active company in the manufacture and sale of special dolls. The partnership has made the game’s characters in the war gear just like the dolls produced by Funko, so the name of the game is a mixture of the two.

In Gears POPBy collecting dozens of heroes or negative characters from the world of Gears of War, you have to go to momentary online and so-called real-time strategic competitions and participate in PvP two-person competitions online and try to use the tools. Defeat your opponents with the forces and skills at your disposal. In this respect, as mentioned, this game is very similar to titles like Clash Royale. So we can say that if you have already experienced Clash Royale, you can quickly and easily learn how to play Gears POP. Your task is to form a team first and then go to war with other players after preparing your team and forces. For the fighting part, you have to be well acquainted with the style of strategy-tactical games so that you can have a chance to win these competitions. In Game of Thrones, there are more than 30 characters from the Gears of War series, each with its own characteristics. The team formed by you has the ability to manage, upgrade and personalize. By winning games, you can earn points and money, and then use them to buy and upgrade your forces. Of course, unlike similar games, Gears POP has a section to compete with the game’s artificial intelligence, which is a kind of training section for you. In just one week, Gears POP crossed the line of more than 1 million downloads on Google PlayScore 4.1 out of 5.0 . In the following, you can download the latest official update of this game as tested from Usroid and experience a competitive and entertaining game. Don’t forget to share your opinion about this game with us and other Usroid users.

Note: Gears POP is online and there is no mod version for it. Please refrain from asking questions in this regard. 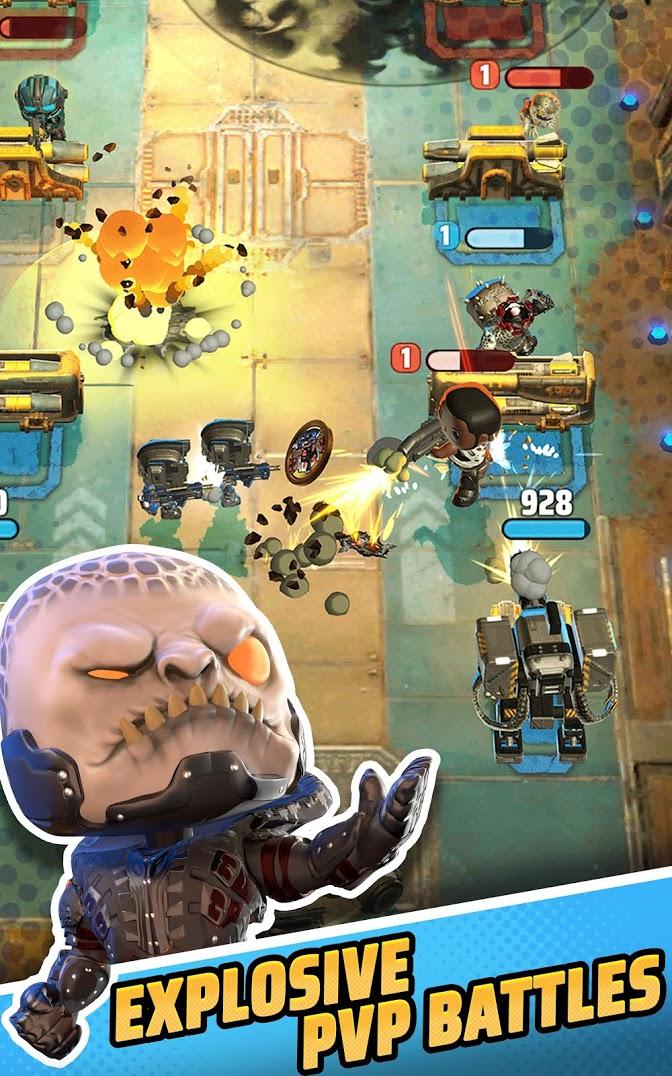 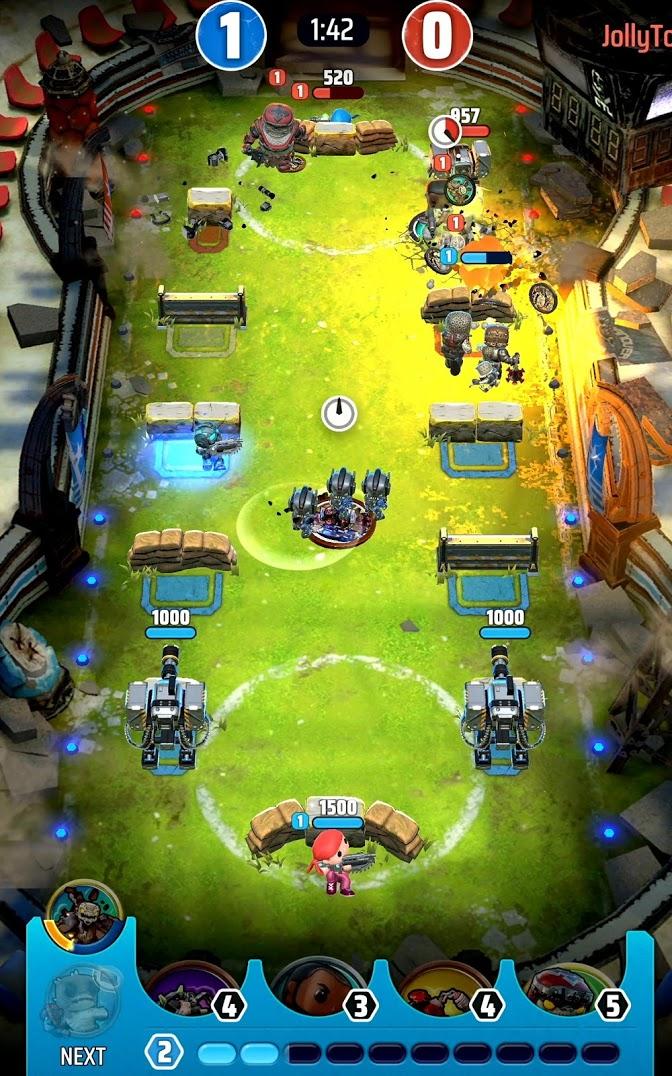 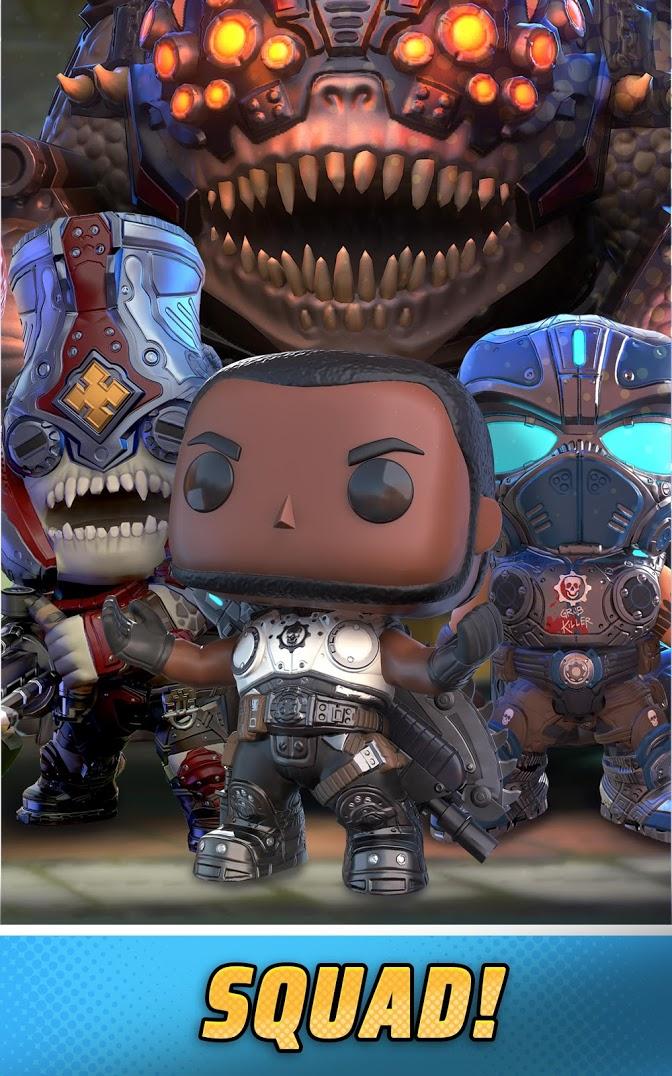 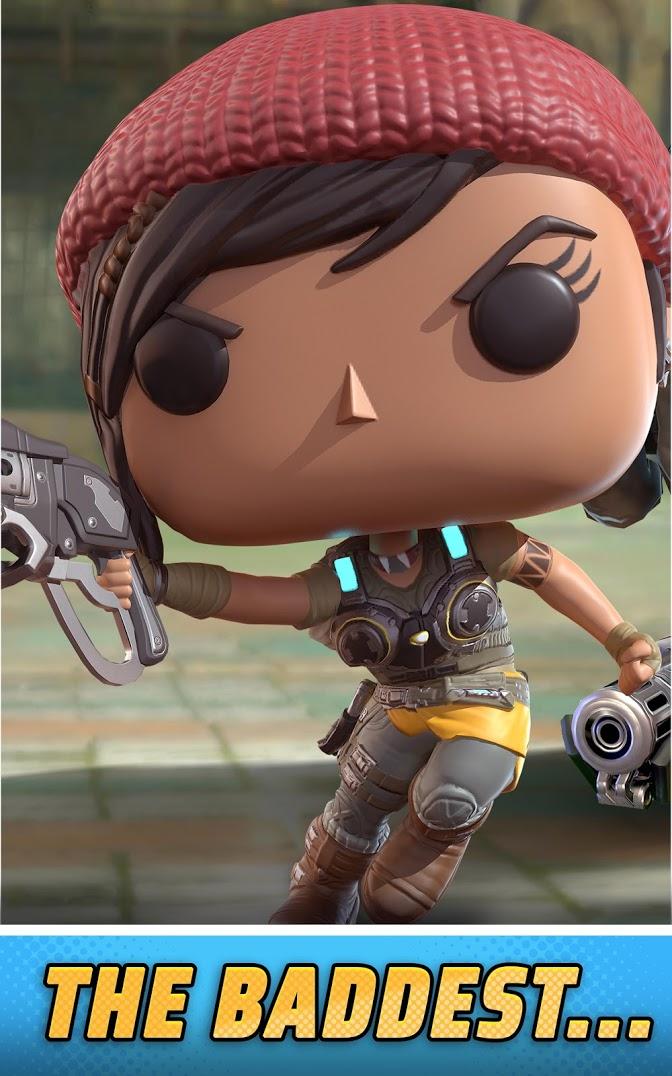 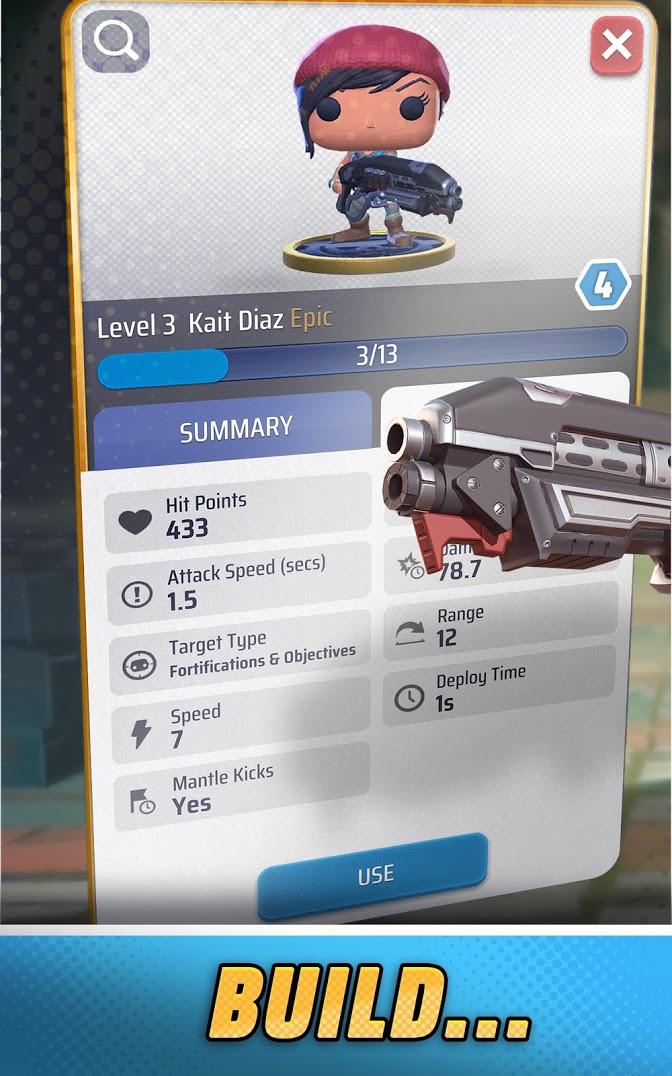 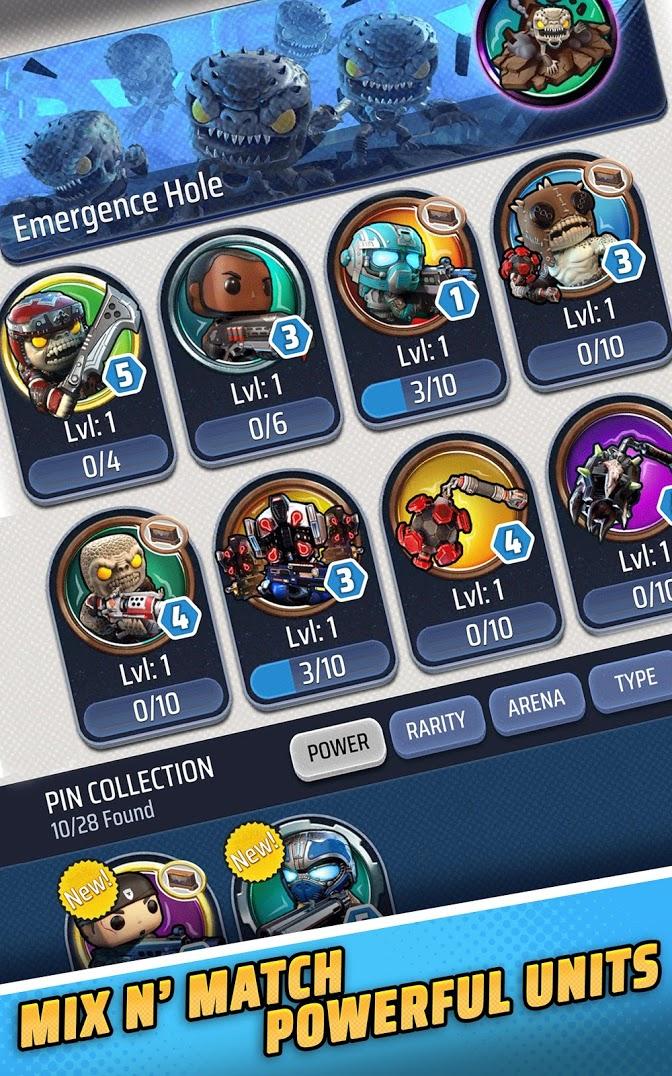 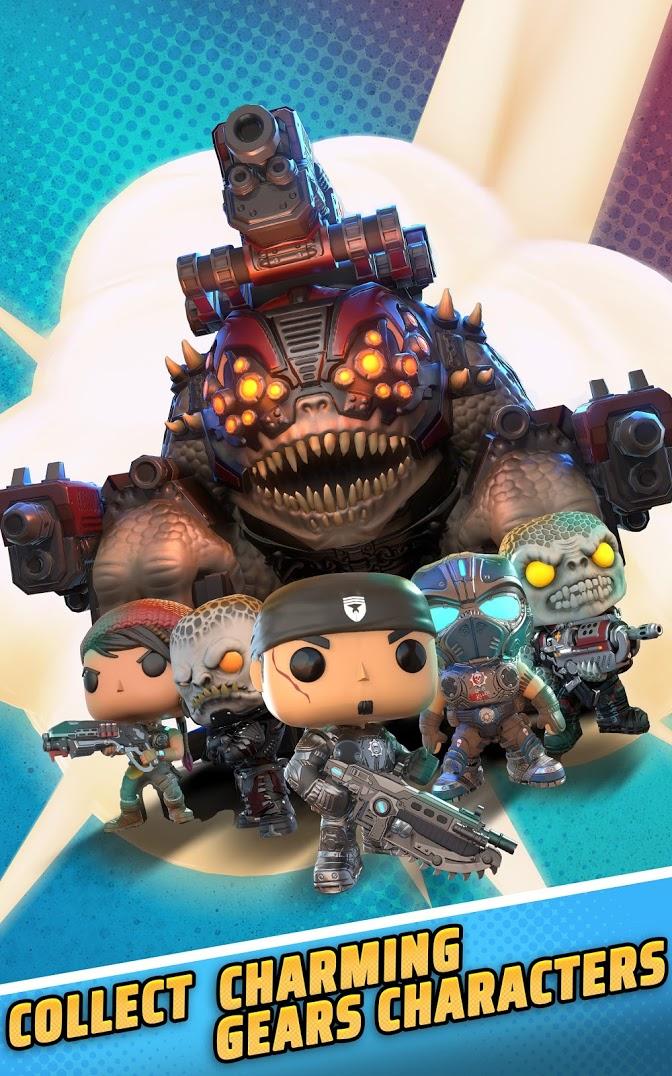 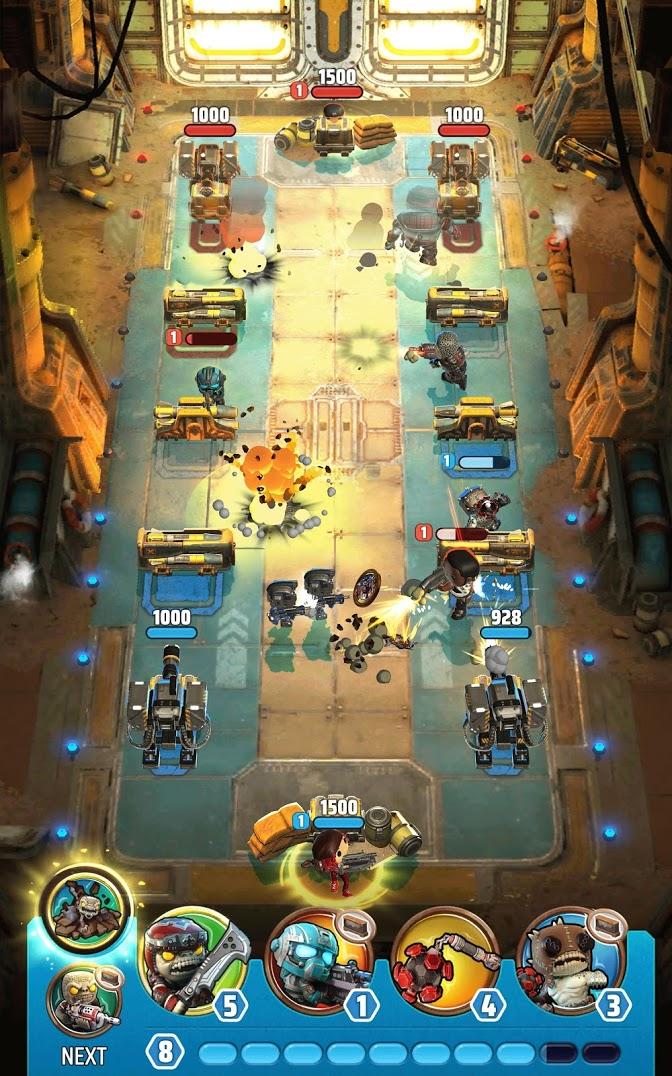