Global Defense: Zombie War is a popular war game between zombies and humans in the style of strategy games from Cat Studio for Android , which is available for free in the Play Store and has had millions of downloads to date. You have the latest original version and its mode in front of you. Are you also interested in killing zombies? Today we are going to introduce the above game which is very exciting. This game with the message “The end of the world is coming and this is the last world war between humans and zombies!” It has been published in the market and you have to destroy the zombies that are moving in the paths at each stage, and by collecting the available points, you can buy more powerful weapons and double the excitement of the game . In this gameZombies have killed many innocent people, now the people who had a chance to survive are leaving their city and migrating to their last refuge, and now your mission is to build towers along the roads to protect this People as well as killing all the zombies; So do not waste time and go to war with zombies with your destructive weapons!

Exciting game Global Defense: Zombie War is released for free and due to its very small volume, it has good graphics and gameplay, and we recommend it to all lovers of zombie games! Join us to download the latest original version and mode of this game from Usroid high-speed servers ; This game is presented to you in a tested and healthy way. 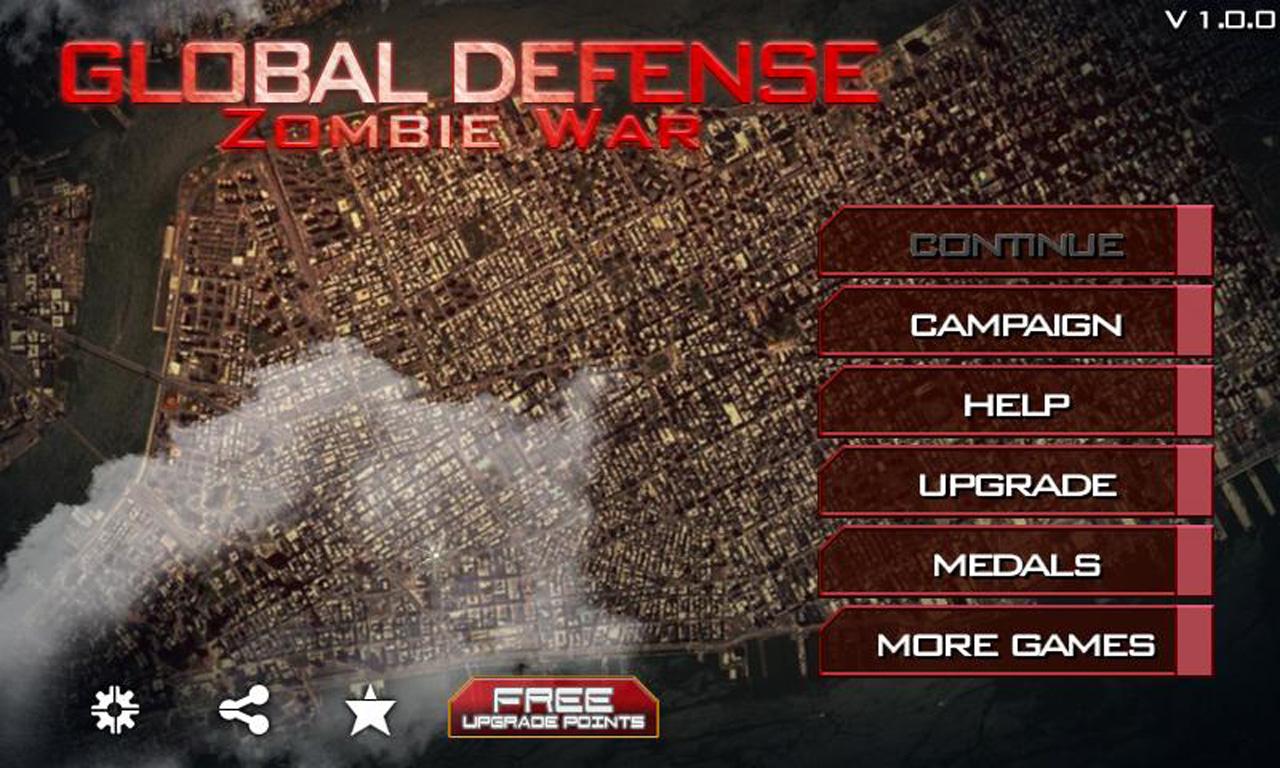 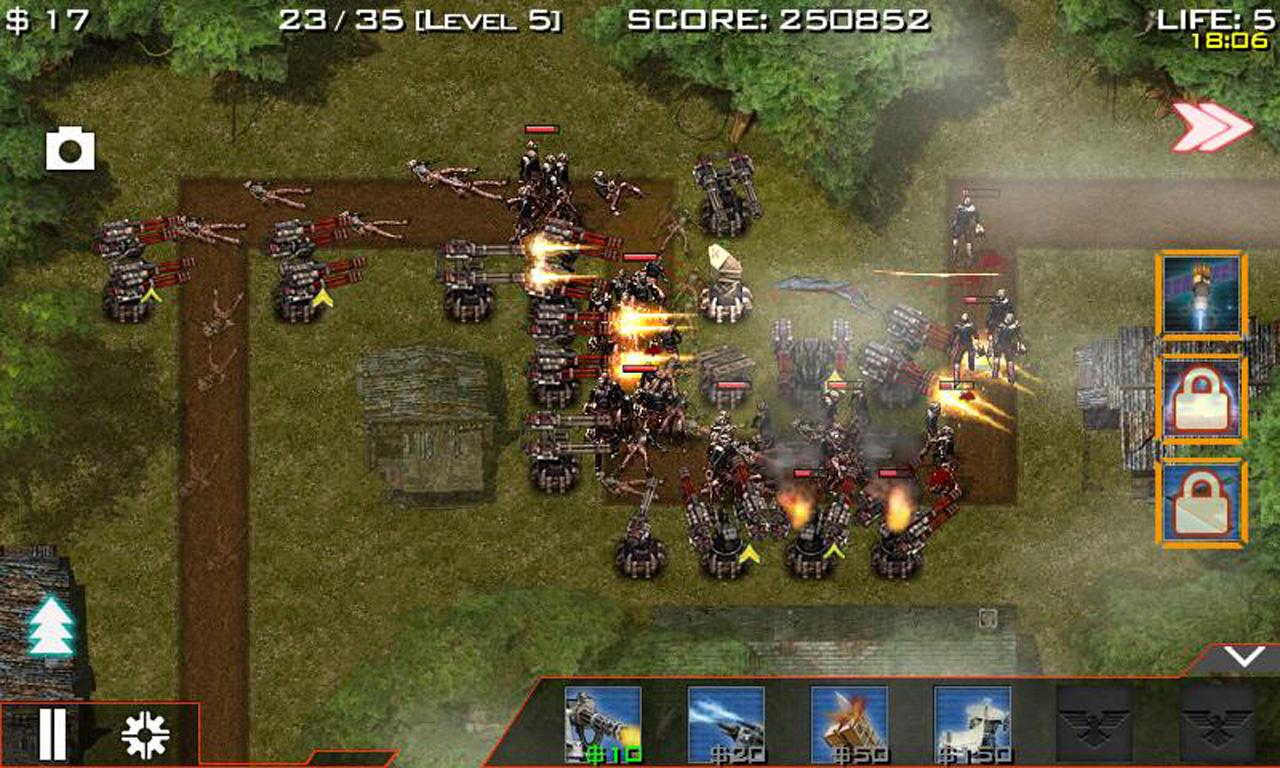 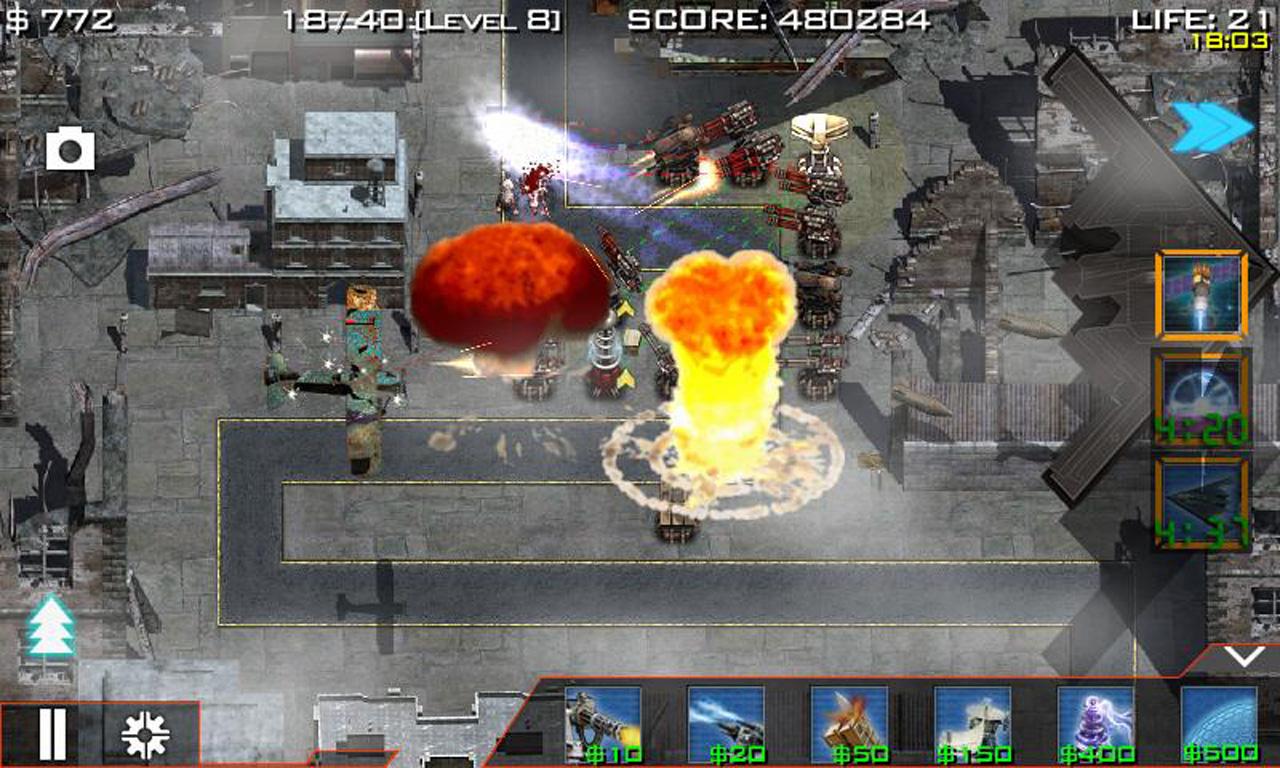 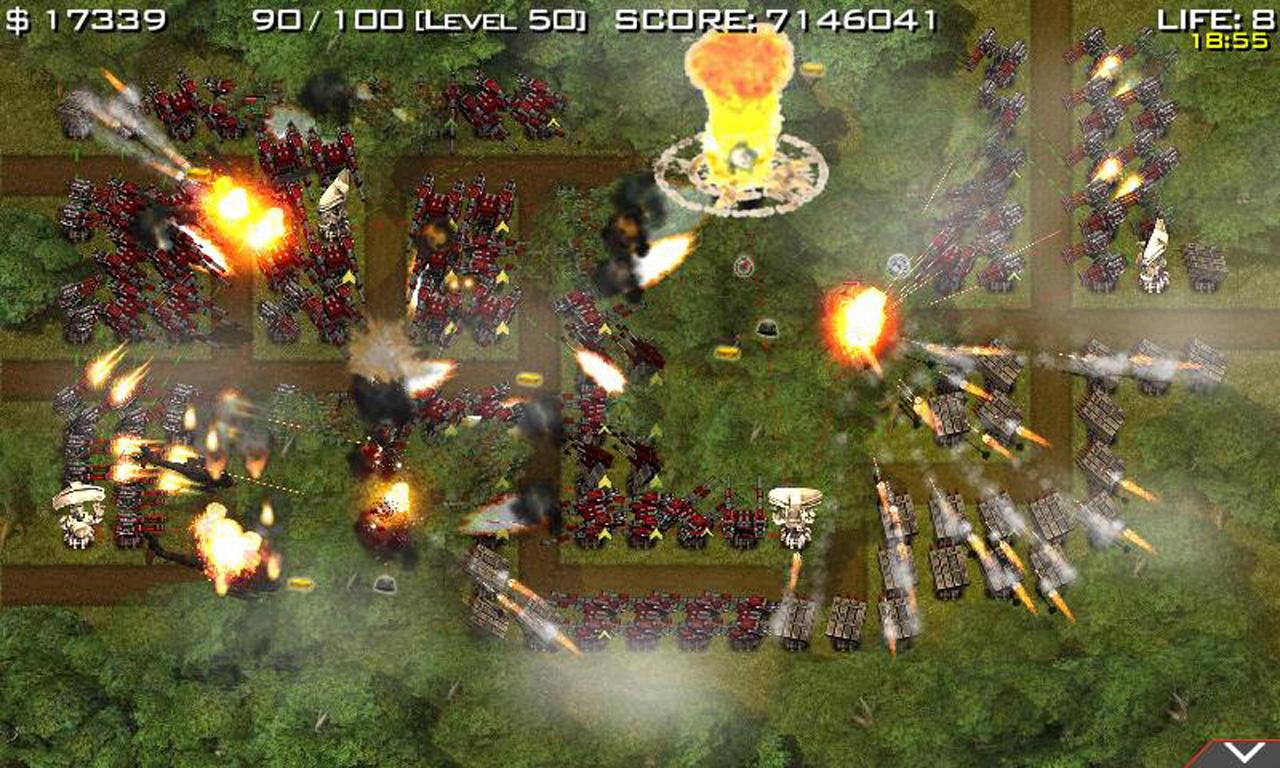 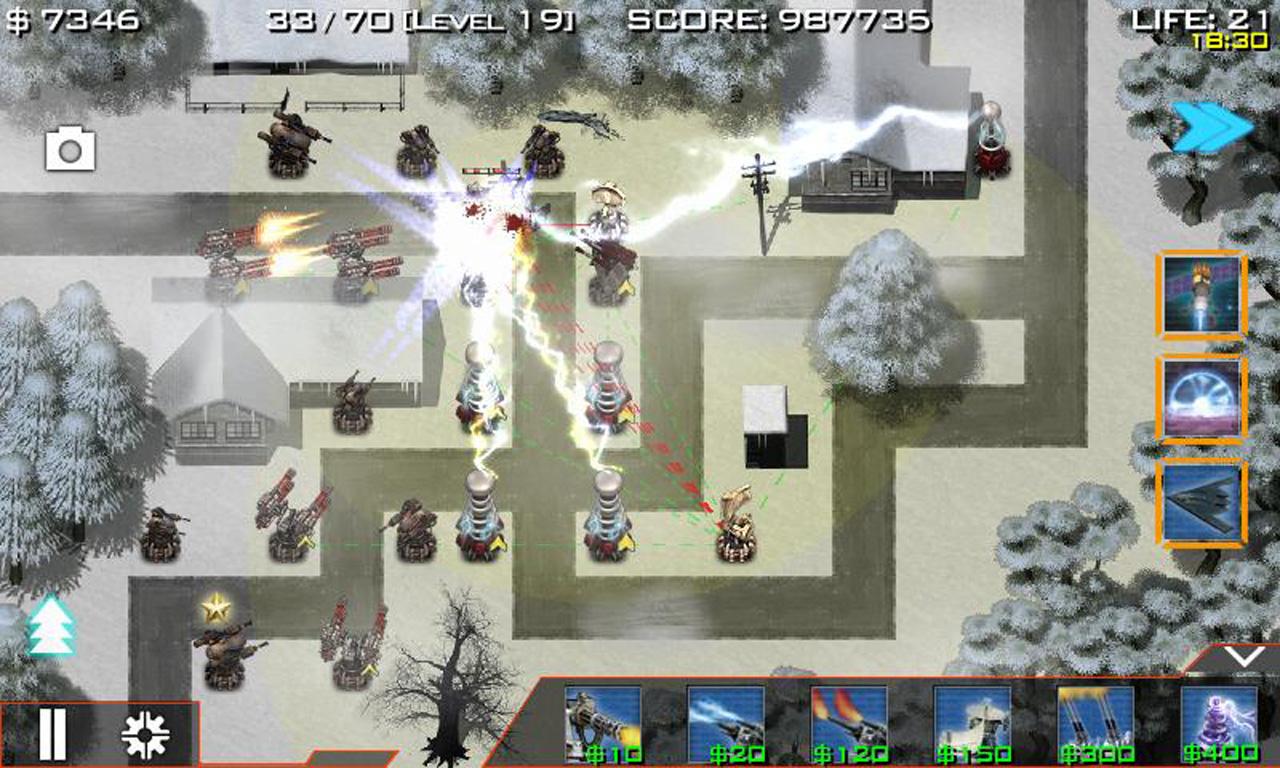 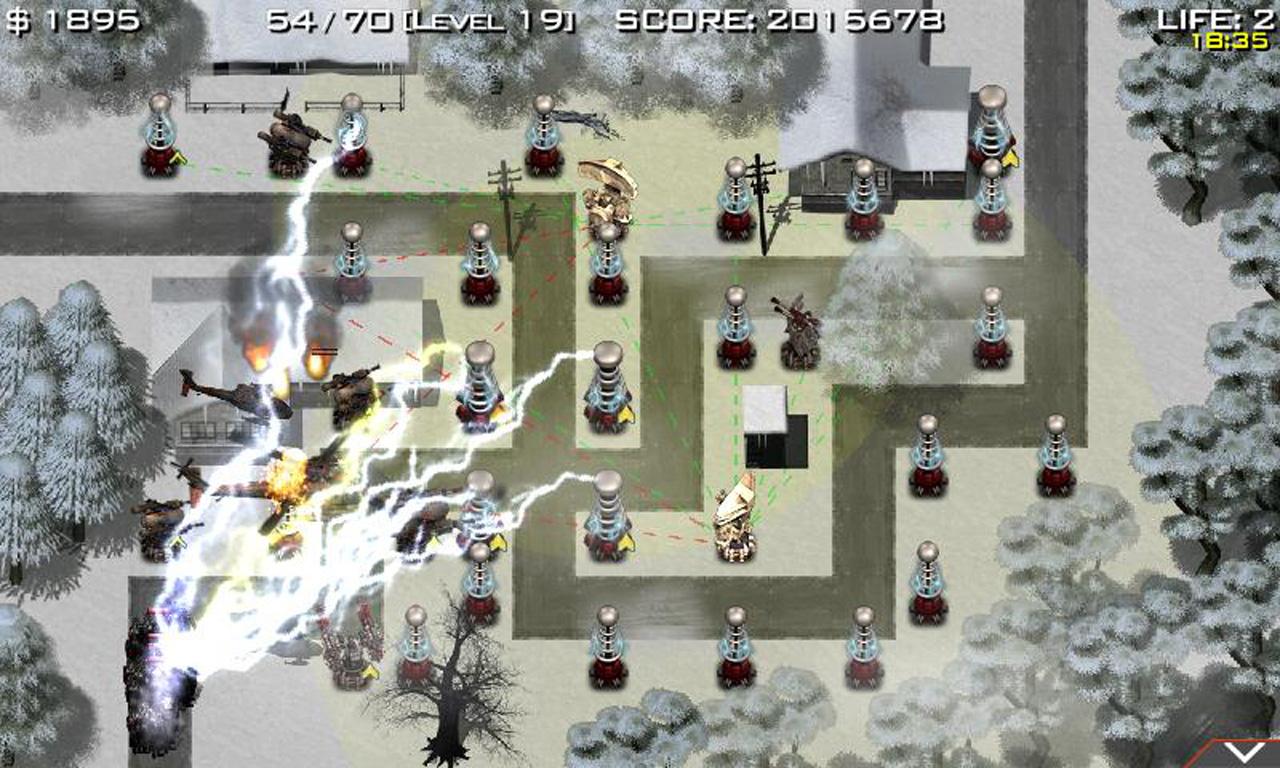 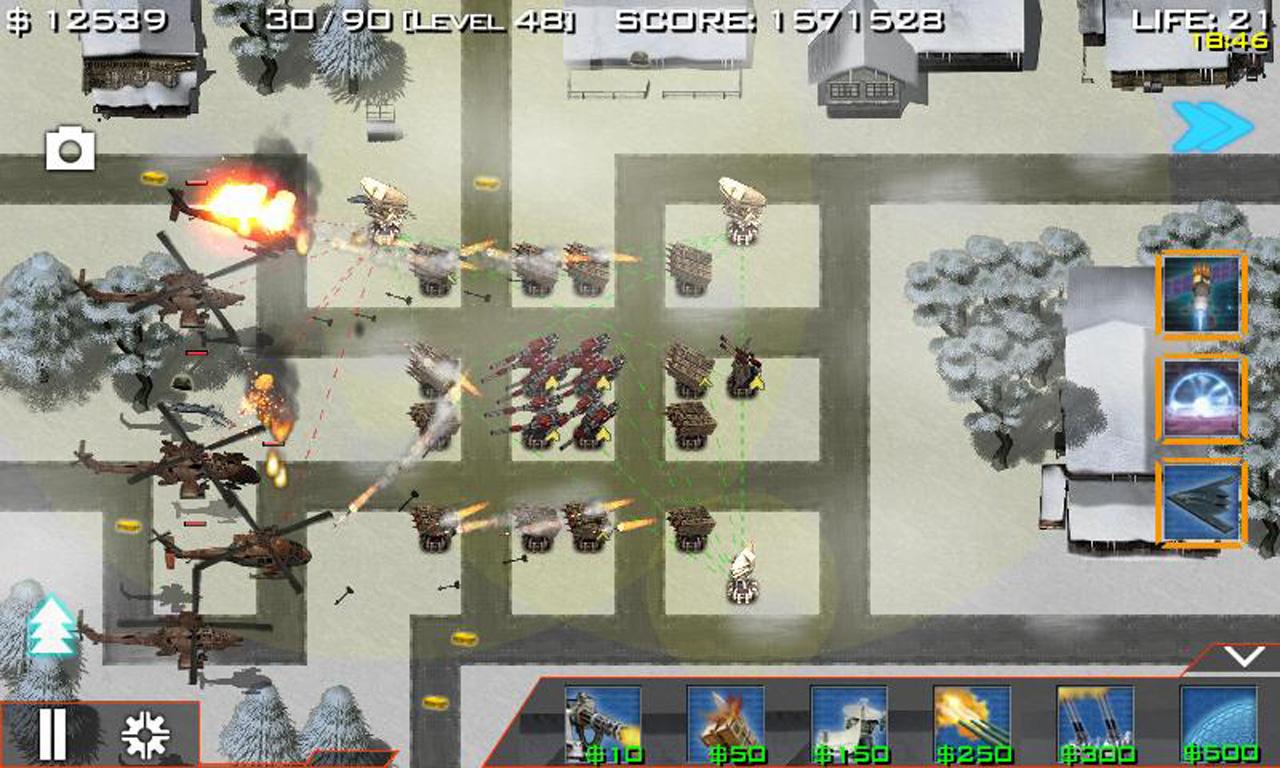 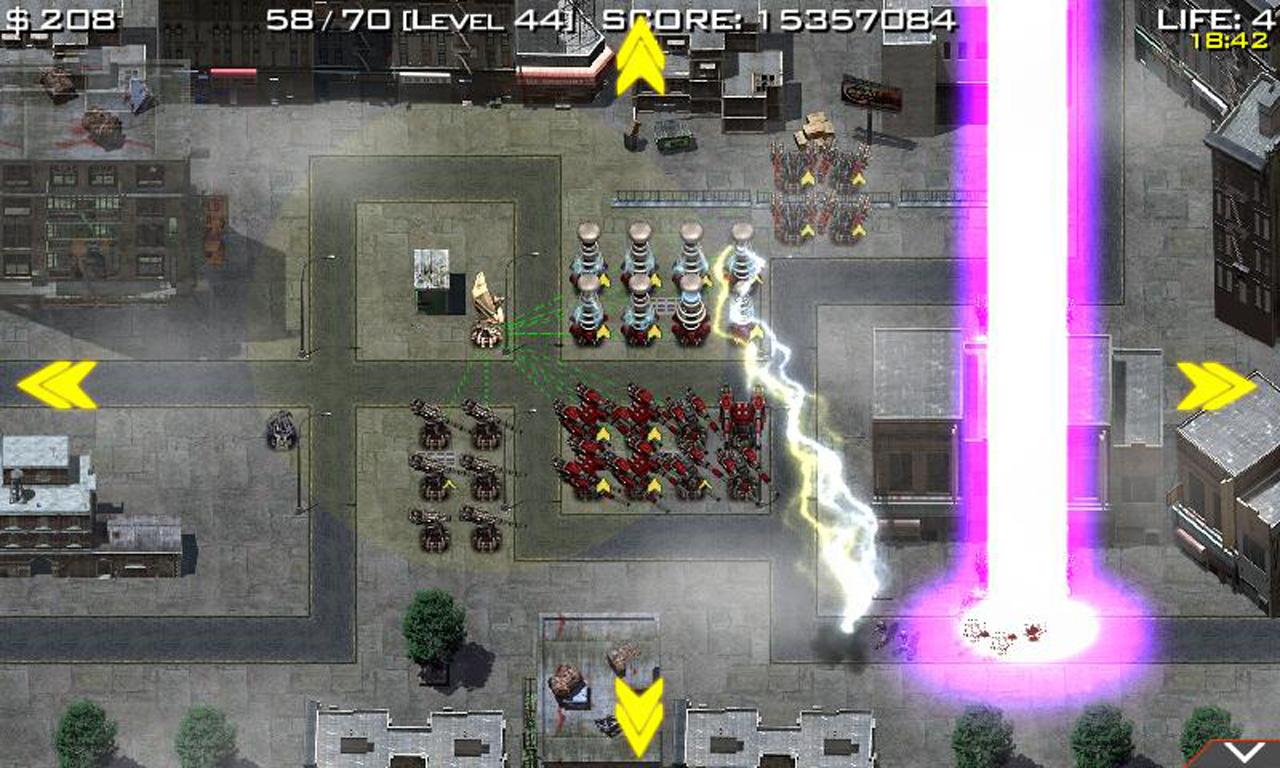