Glory Road – the proud , popular, fun and interesting game in the style of strategy games from UFUN MOBI game development studio for Android, which is at your request Dear ones, its latest and most recent update has been released for download at the same time as its release and is in front of you! The overall story of Glory Road is about the kingdom of Edmund, which has been in complete peace and tranquility for the last few decades and was recently aroused by the king’s younger brother to seize the throne and the kingdom! During the wars, the king loses his life and his son takes over the kingdom, and in the middle, you have to play the role of the king’s son and confront your uncle! Compared to similar strategy games, Glory Road has more elements. In this game, you can build your lands, conquer soldiers, build your weapons, raise dragons and fight heroes and even commanders!

Some features of the Glory Road Android strategy game:

Play Glory Road To date, approximately 500 thousand times by Android users around the world Google has been received and good rating of 4.3 from 5.0 to win we Usroid newest and latest version of the download offer and we are able images and Watch the trailer of the gameplay and finally, if you wish, download it with one click from the high-speed servers of the site. Finally, the Glory Road game has been tested by us and run without any problems.

1 – The game is online and offline
2 – The game can not be hacked and has no mod version
3 – Saddle so always download the game update from the same page at the same time as the release. 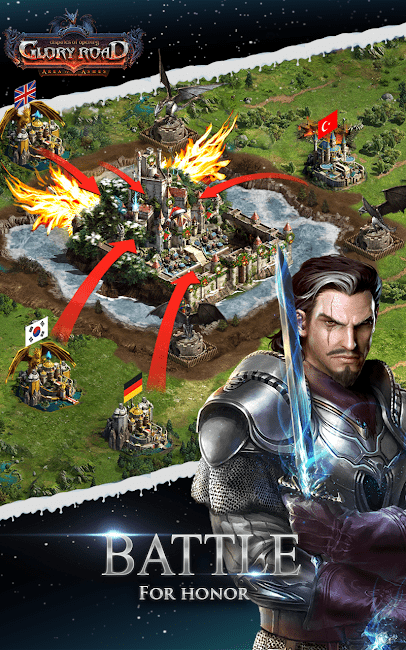 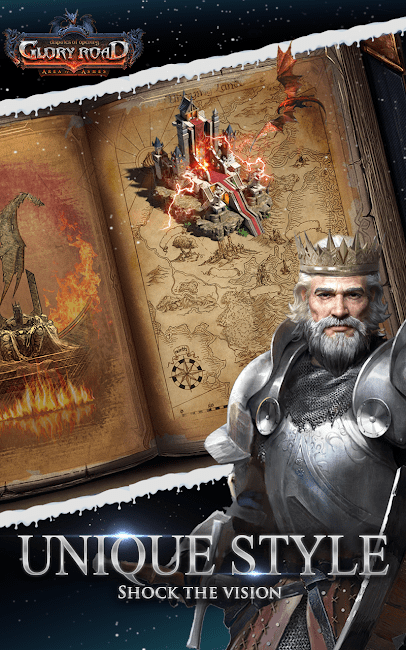 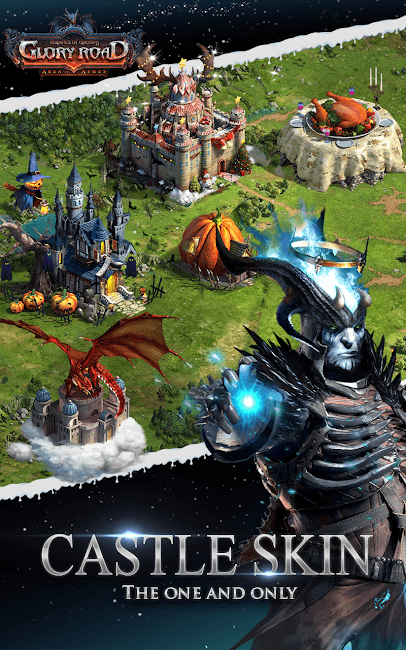 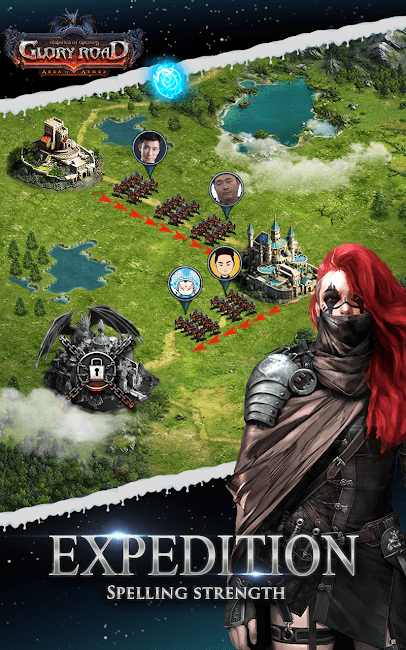 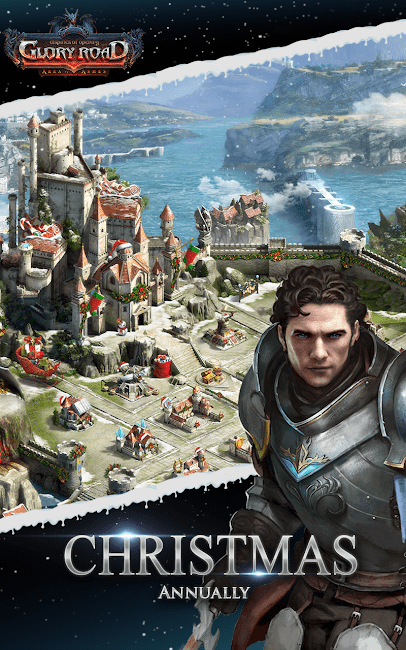 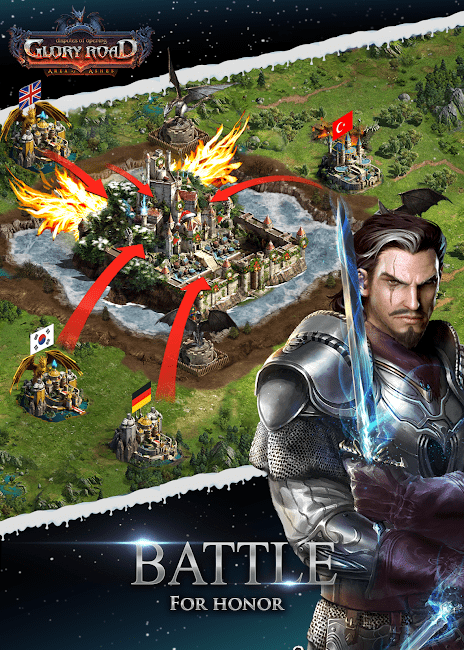 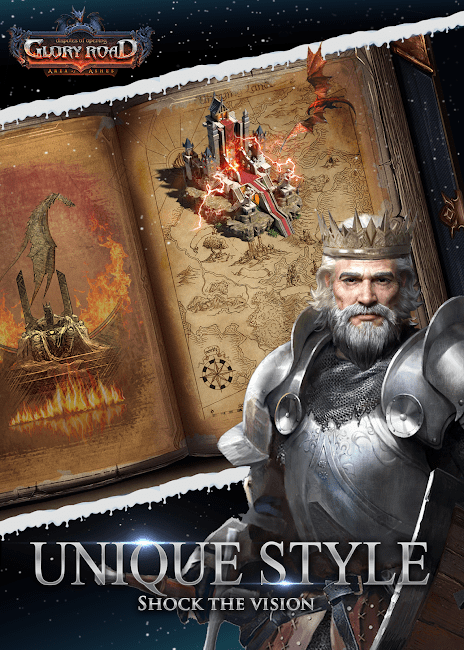 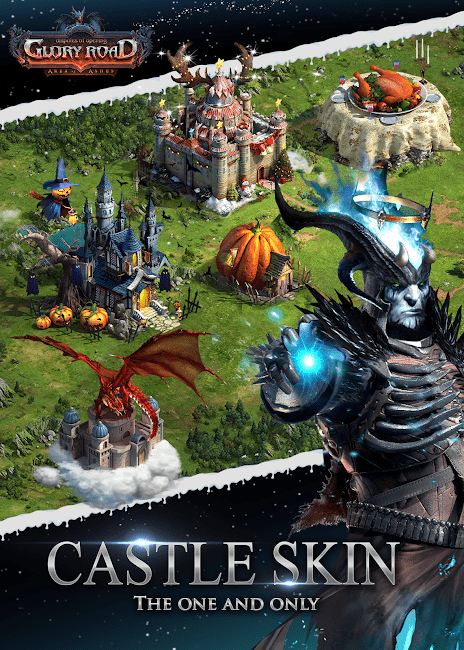 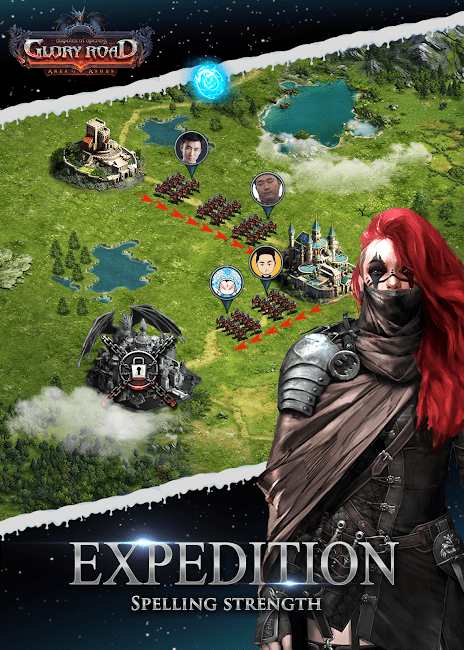 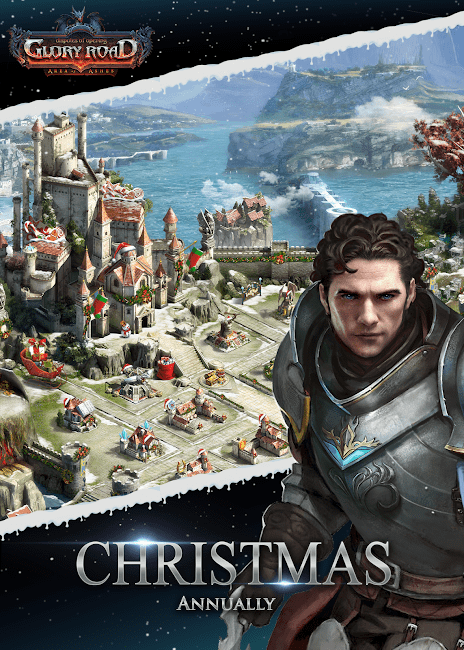 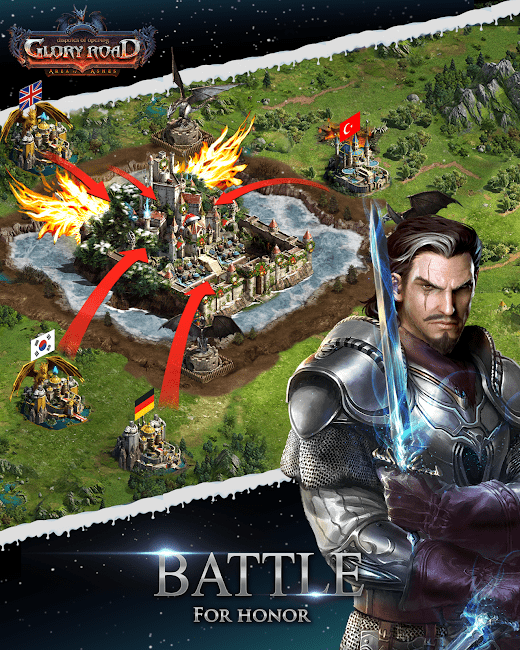 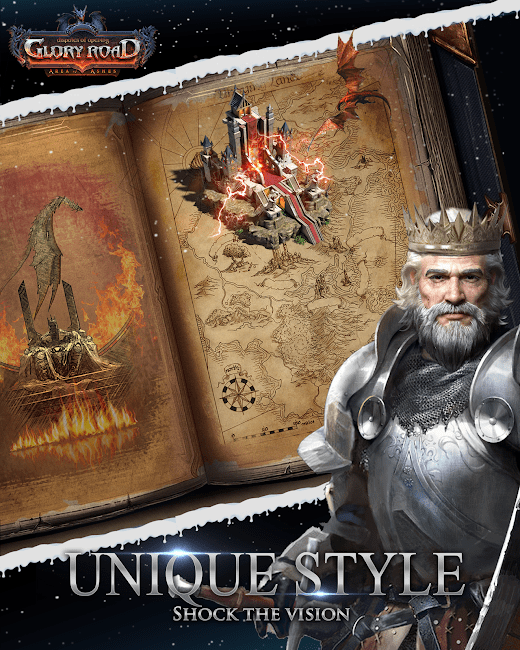 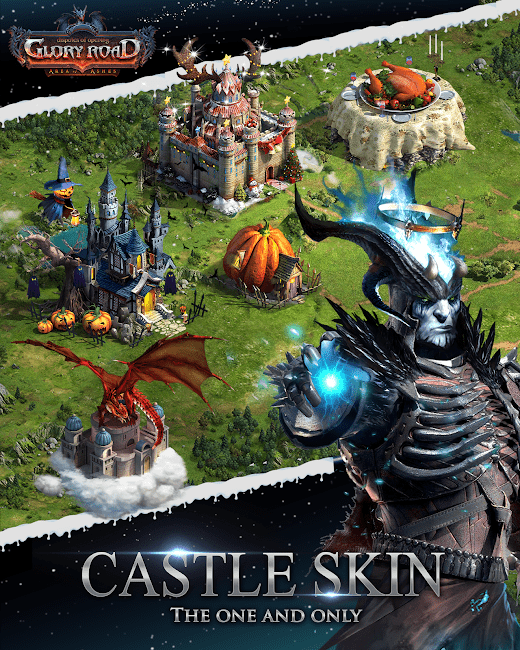 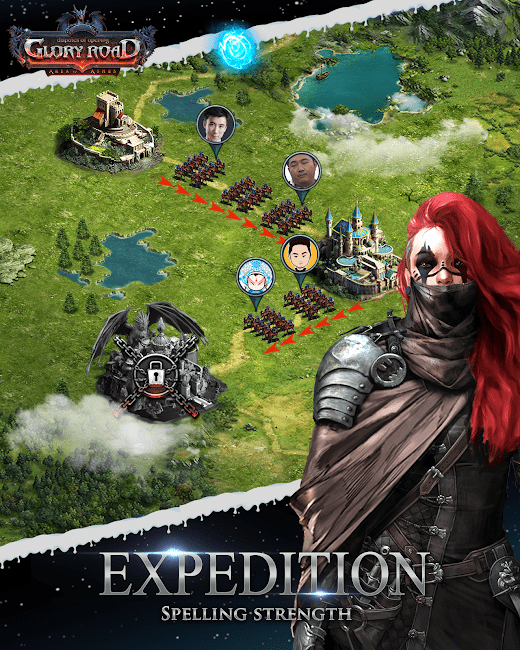 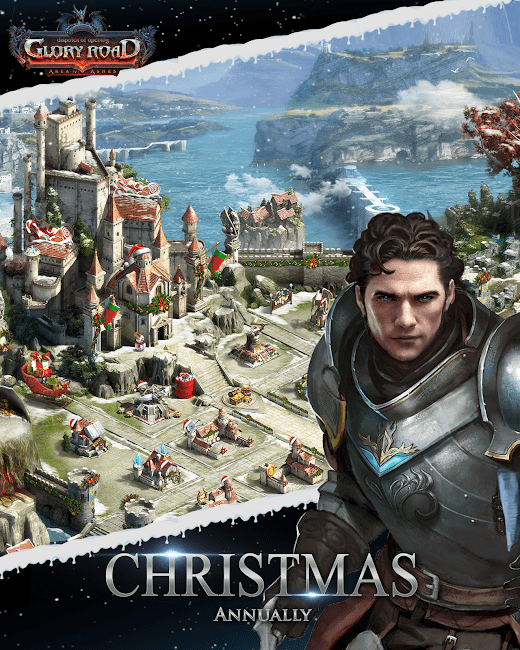