Go Knots 3D – Open the nodes in 3DThe title is a puzzle-style and intellectual game that has been released by Rollic Games game development studio for Android devices. The game development studio has already provided many successful games for gamers, among which we can mention games such as Picker 3D and Water Shooty. Go Knots 3D is another successful gaming studio game that offers a unique experience with a simple and minimalist gameplay, but attractive and fun. The game has been downloaded more than 10,000,000 times by gamers around the world and has been very well received. The game’s mechanics are very simple and not something you can’t handle, but since the stages of the game are enigmatic, the power of thinking and intelligence play a key role in solving puzzles. So if you are going to try a mental game and challenge yourself, we suggest you don’t miss Go Knots 3D in any way. You will surely fall in love with it and add this game to your list of favorite games!

Go to Go Knots 3DYou will see a number of chains and a number of bars that you should try to connect the beginning and the end of. It seems like a simple thing to do, but fortunately this game has been both simple and complex at the same time, and if we say that this factor has made this game stand out among its peers, we are not mistaken. The moment you enter each stage and face the riddle of that stage, you know exactly what to do, but when you want to do it, you get confused and get lost in your own movements. Quickly and with the wrong move, all the chains are tied together and make the puzzle more difficult for you than it was in the beginning. Of course, it’s worth noting that this is not a negative point, and most gamers who are interested in puzzle and intellectual games are interested in this type of so-called brainstorming and demand it. But without a doubt, the point to keep in mind is that there is a fine line between the term in your mind and your soul, and a game can easily make a mistake in the second category. Fortunately, this is not the case with the upcoming game, and the developer game development studio has acted very consciously and intelligently in this regard. But these are not the only positive features of this game, and there are dozens of other good and positive features about this addictive game. Go Knots 3D has been able toIt has a score of 3.3 out of 5.0 in the Android market, and the Usroid teamintends to provide this game to you dear ones and regular companions in a tested and completely free way. Right now, you can download the original version and the modded version of this game from our servers with just one click and enjoy playing it! 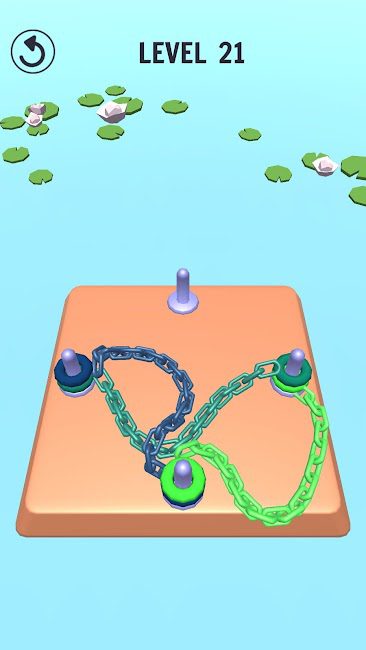 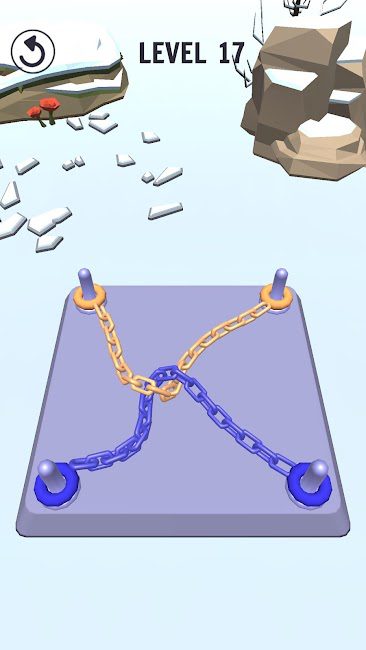 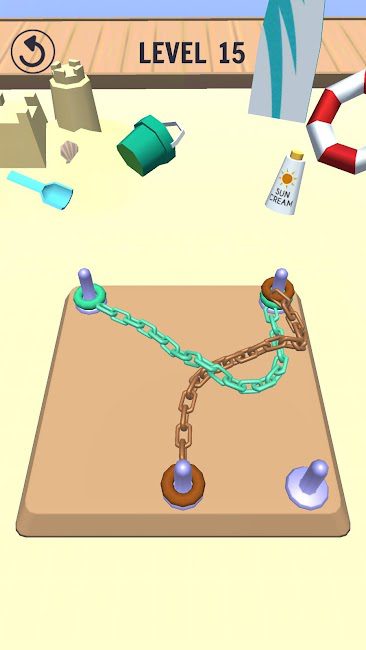 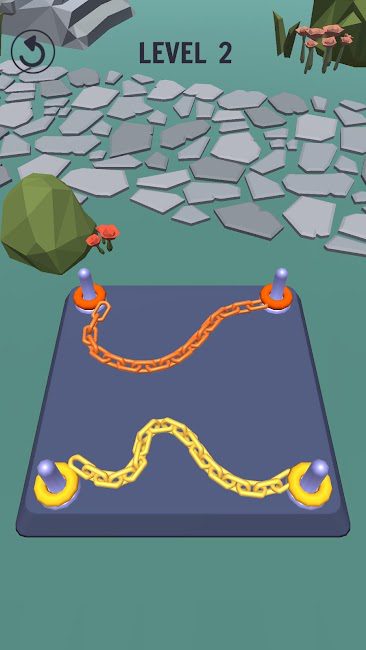 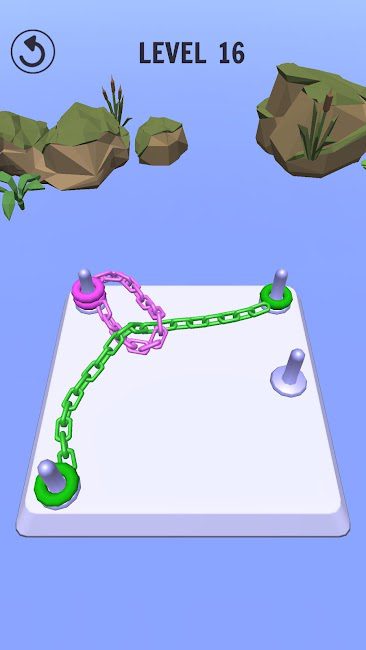 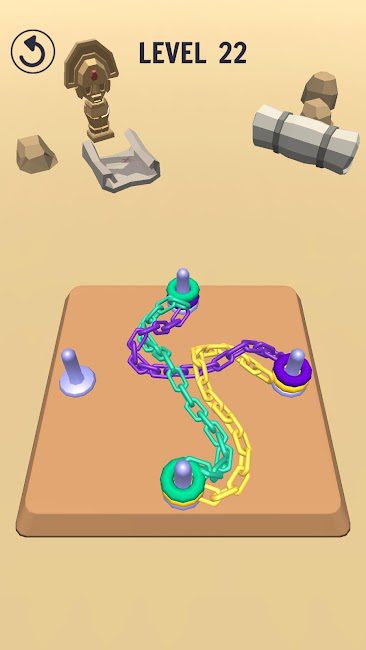 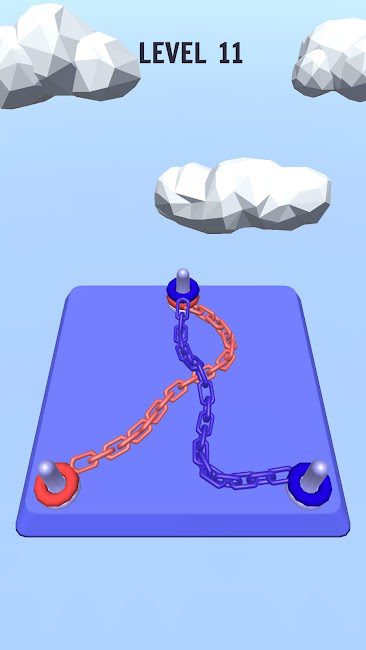 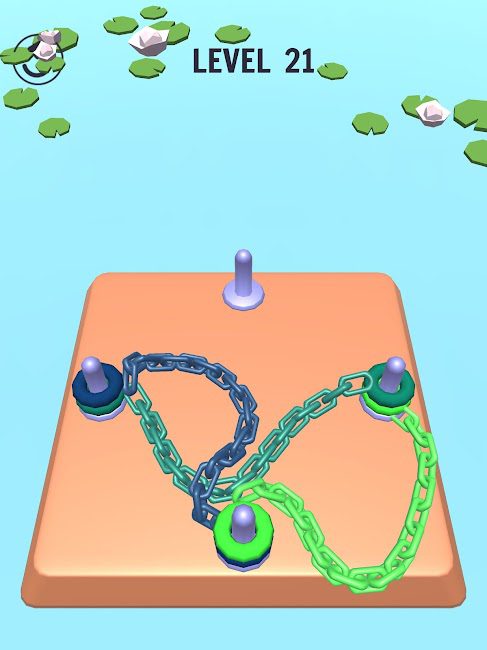