Grim Soul: Dark Fantasy Survival is a new game with unique design and construction in the style of action-survival games from Kefir game development studio for Android, which was released for free on Google Play a few minutes ago, and as always, its first version for the first time in Iran by Usroid has been introduced and released! In Grim Soul: Dark Fantasy Survival, like other survival style games, you are in the role of the main character in a dark and mysterious place and you have to try to survive! Build a shelter for yourself using resources, protect your life from monsters by building weapons, and try to survive! Explore the surrounding lands to discover items, build medieval armor and weapons for yourself, create a safe place for yourself with the traps available to avoid ghosts, and generally save lives. Do as many different things as you can! In the very first run of the game Grim Soul: Dark Fantasy Survival, you lose its wonderful design and construction, and you ask yourself how they put the game with this quality in the heart of a 94 MB installation file ?! If you are a fan of action and survival games, do not miss Grim Soul: Dark Fantasy Survival!

Grim Soul: Dark Fantasy Survival game has been downloaded thousands of times by Android users around the world from Google Play and was able to get a score of 4.3 out of 5.0, which we at Usroid have released the first version for free for download First, view images of the gameplay and finally, if you wish, download it with one click from the site’s high-speed servers. Finally, Grim Soul: Dark Fantasy Survival has been tested by us before it was introduced and has been run without any problems!

One: Grim Soul: Dark Fantasy Survival game is online and offline
Two: In order not to encounter unavailable payments error when running the game, after installing the game, find the game on Google Play and click on open and enjoy the game ????
Three : Mode feature, craft is unlimited! 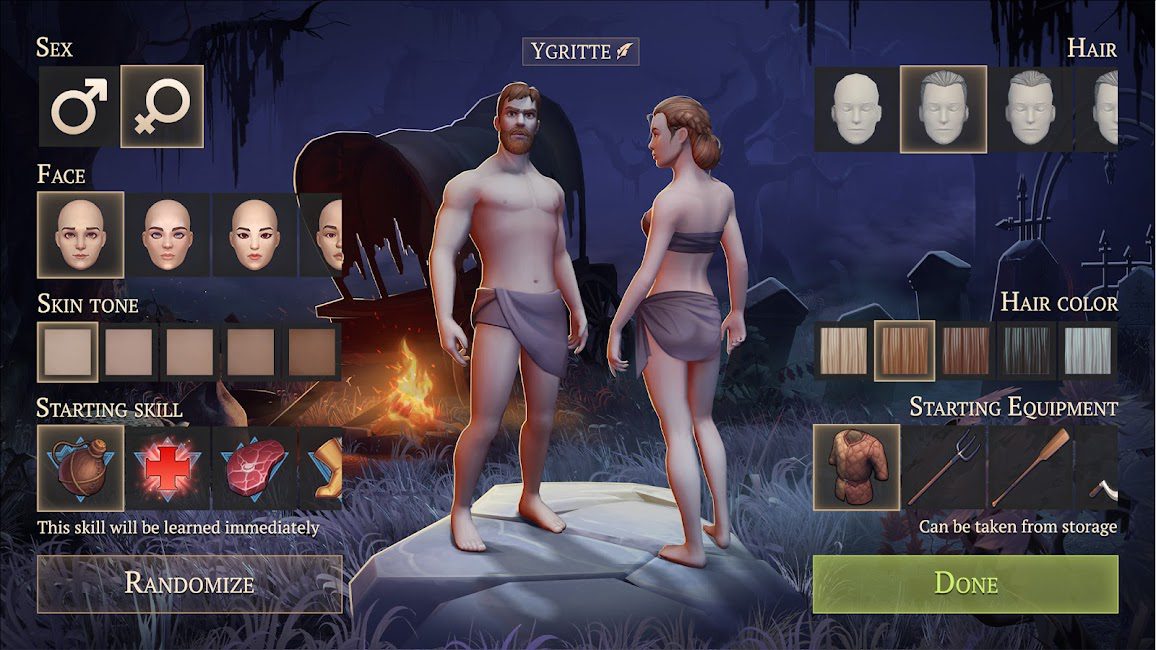 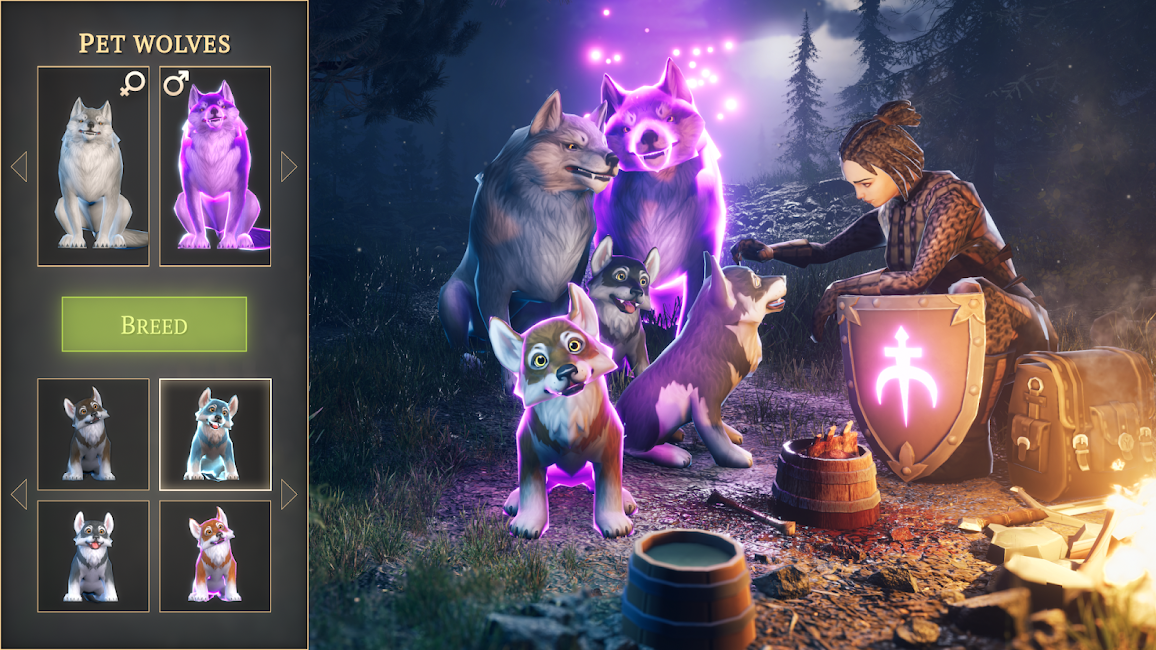 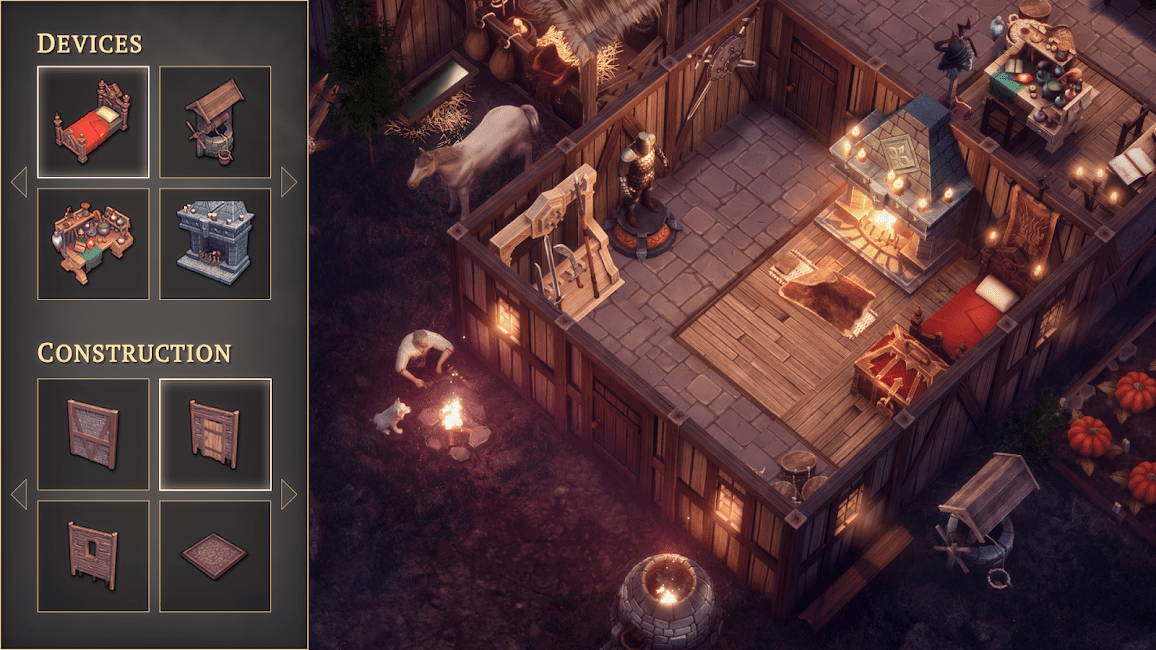 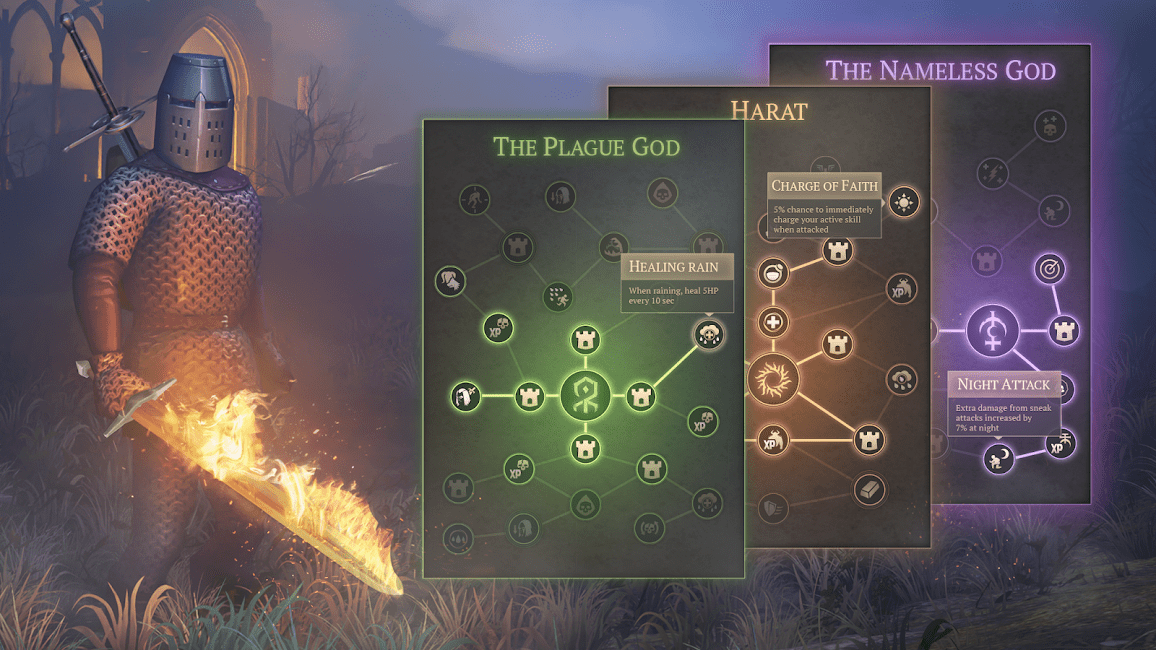 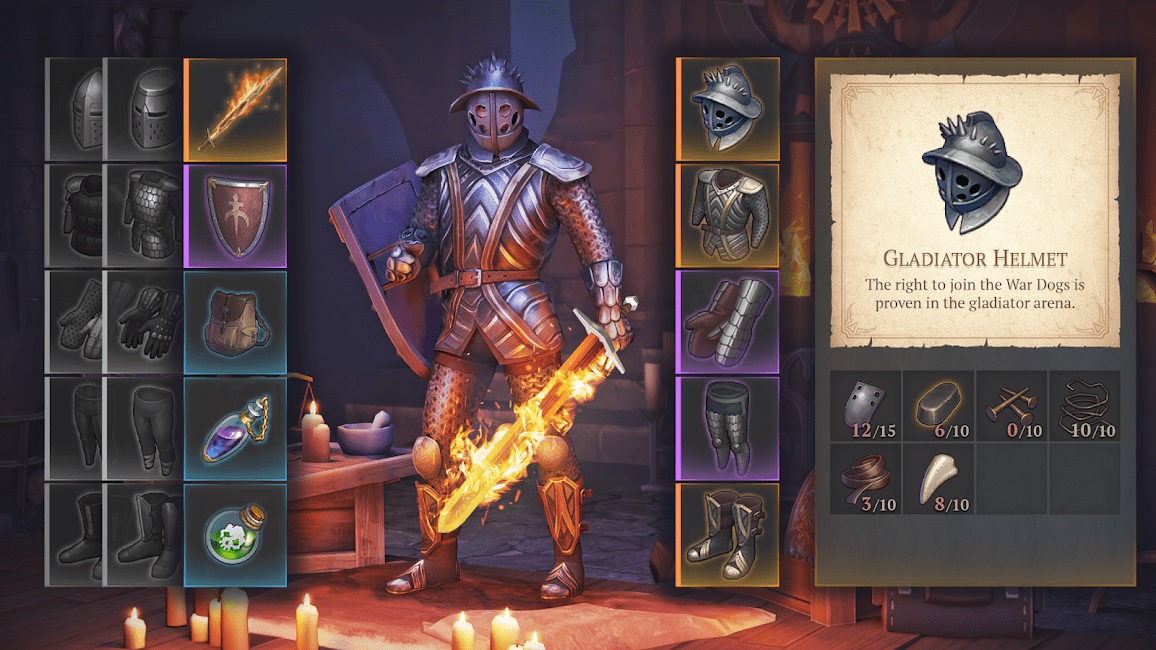 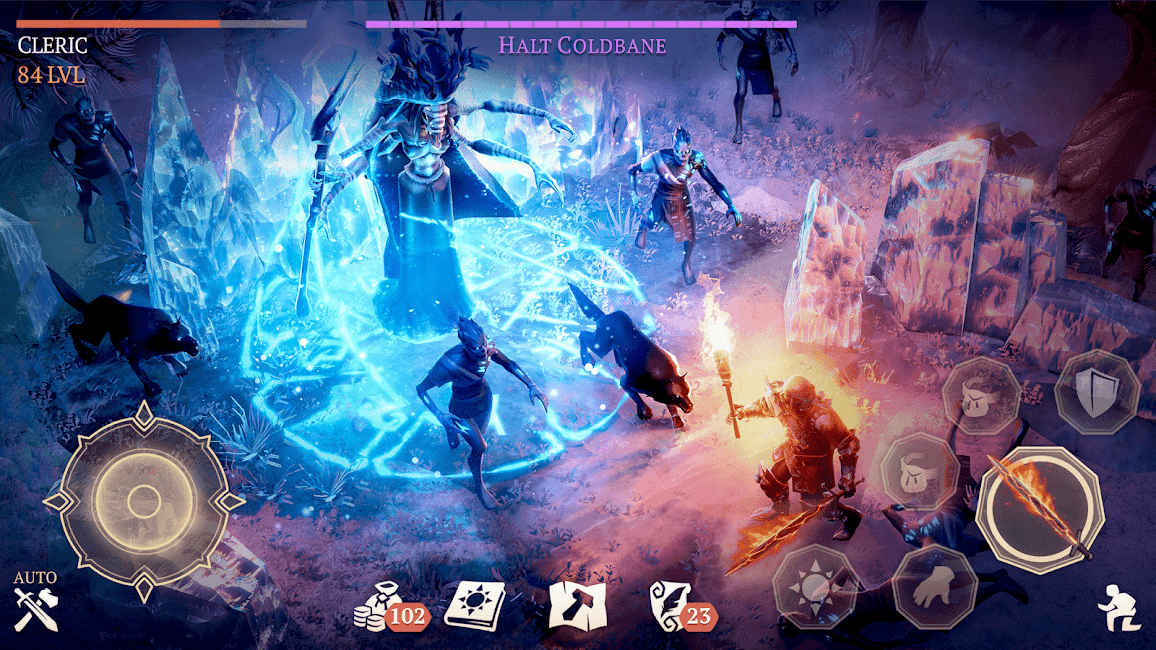 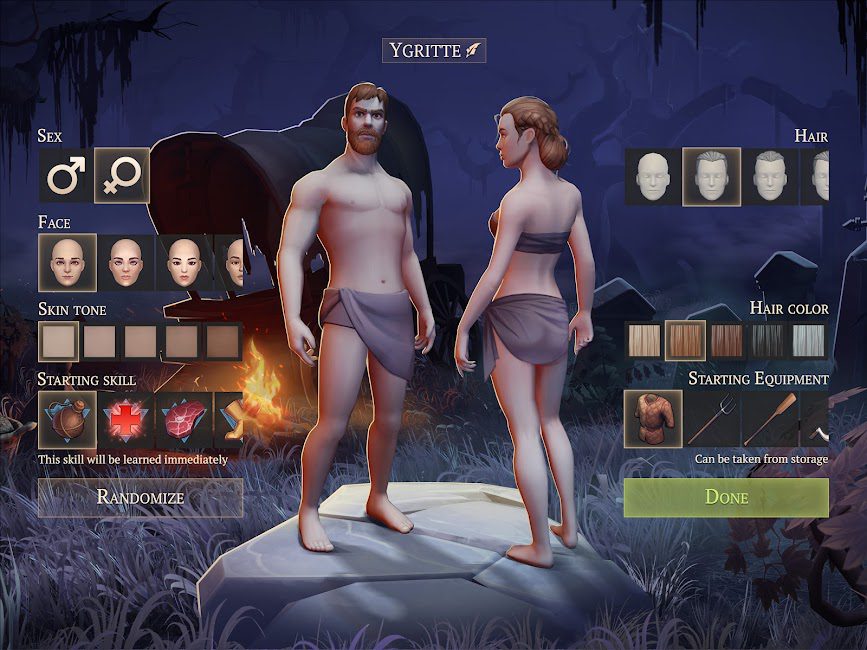 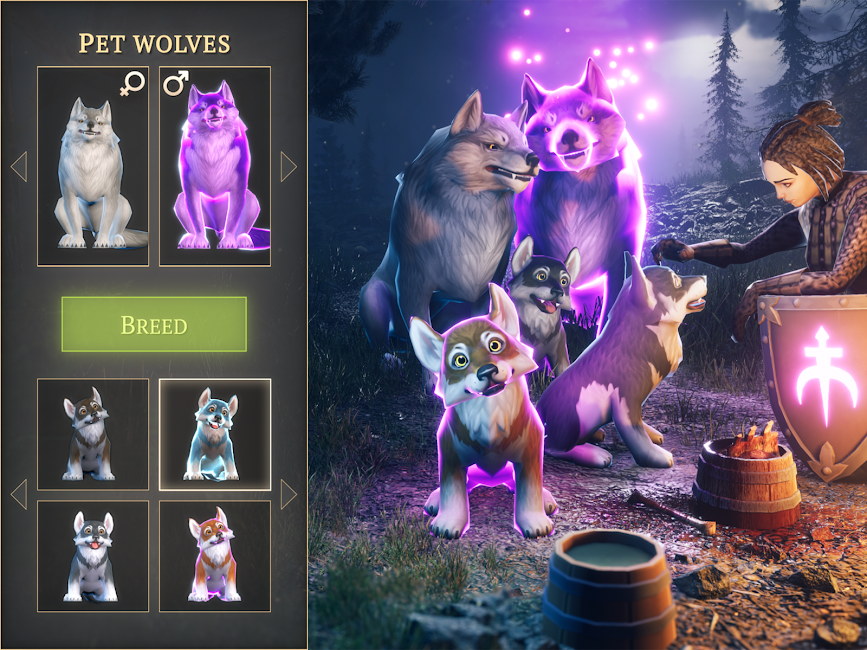