Head Basketball – Basketball is the new and exciting game in the style of sports games from D&D Dream, the creator of Head Soccer for Android, which was released just a few hours ago on Google Play, and again, as always, we decided for the first time in USA. Introduce it to you, the fans of Android sports games! In this game, like its football version, you play the role of a variety of interesting characters in various places to play through head-to-head kicks to compete with other players around the world and entertain yourself for hours! According to the game designer and Google Play, the game is designed in a very exciting and difficult way, but any player can learn it in less than 1 minute! The soccer version of the game, called Head Soccer, has been downloaded more than 50 million times by Android users around the world and is one of the most popular, and now it’s time for Head Basketball to show itself with its new features. Be known as one of the most popular Android sports games!

Game Head Basketball in just a few hours, more than 50 million times by Android users around the world downloaded and managed to score 4.4 from 5.0 gain! Features of the game include 12 unique characters with special skills, 4 different game modes including arcade, campaign, contests, survival, decorating characters with various costumes, character development with updates, gameplay Mentioned multiplayer with users around the world (Bluetooth and Game Center), support for cloud server to save progress, support for Facebook and its great design! We are currently in Usroid We introduce the first version of the game along with the presence mode of your basketball fans, which in the regular version you have to collect money with your efforts, but in the mod version, your money is unlimited (win once so that your money becomes unlimited! ) Join us to download… 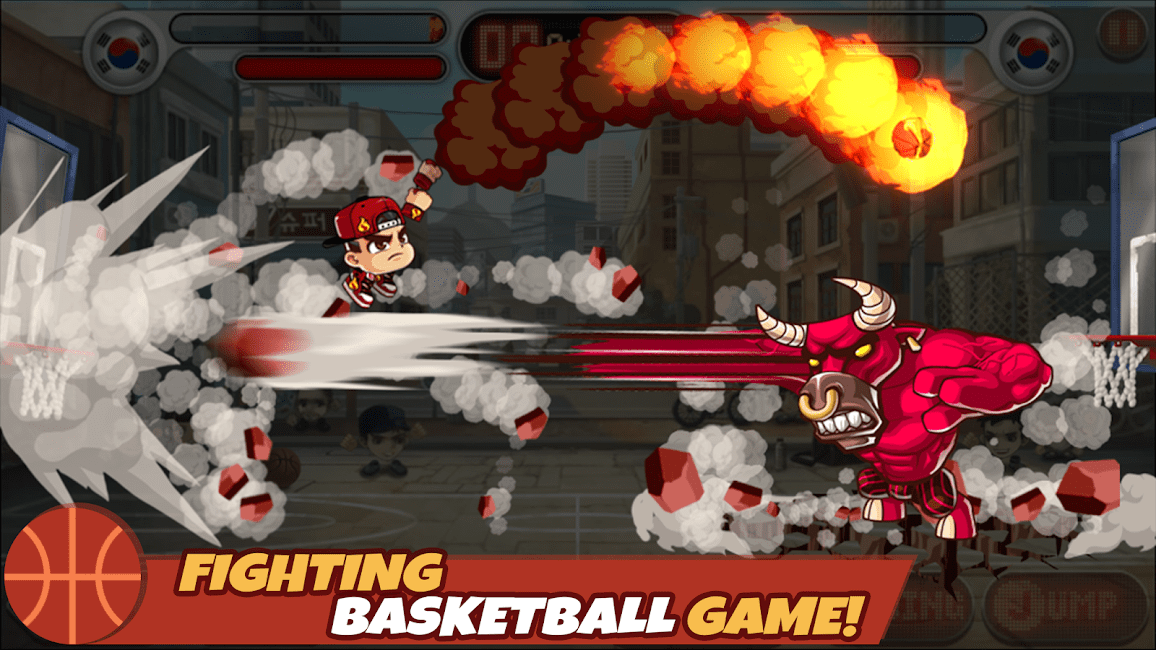 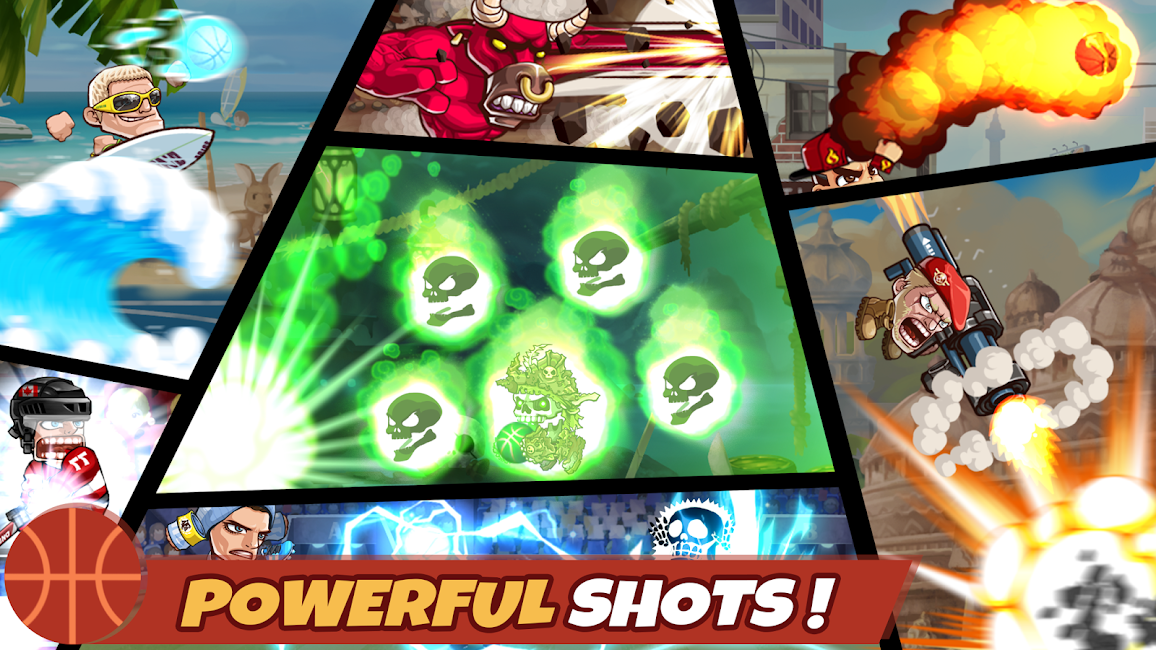 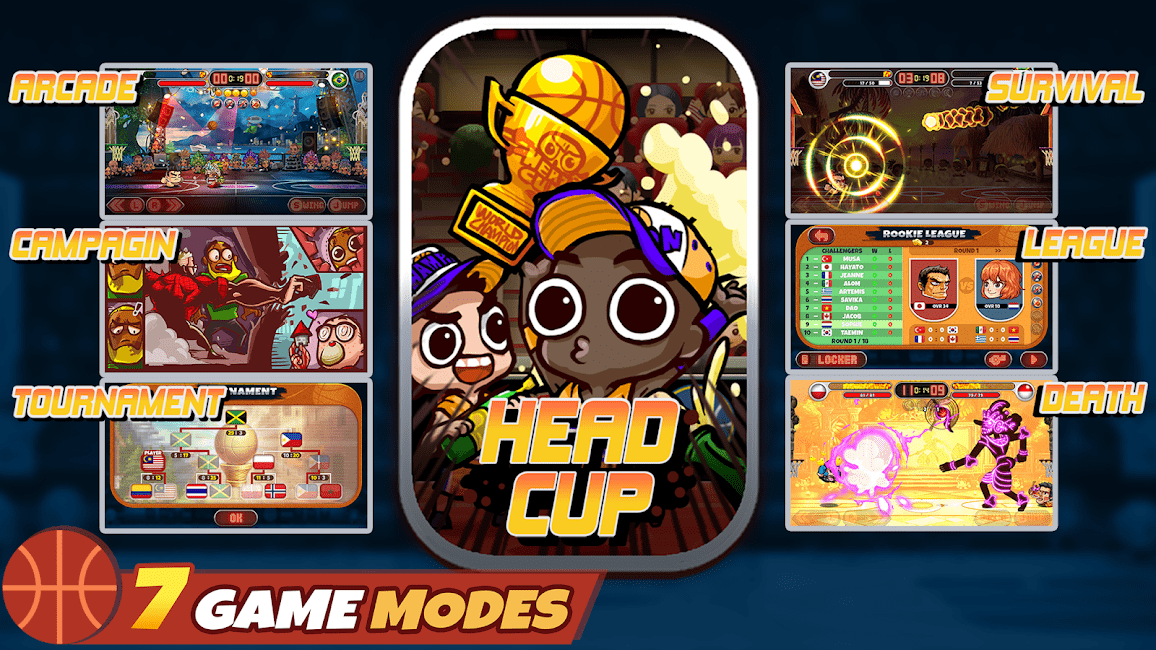 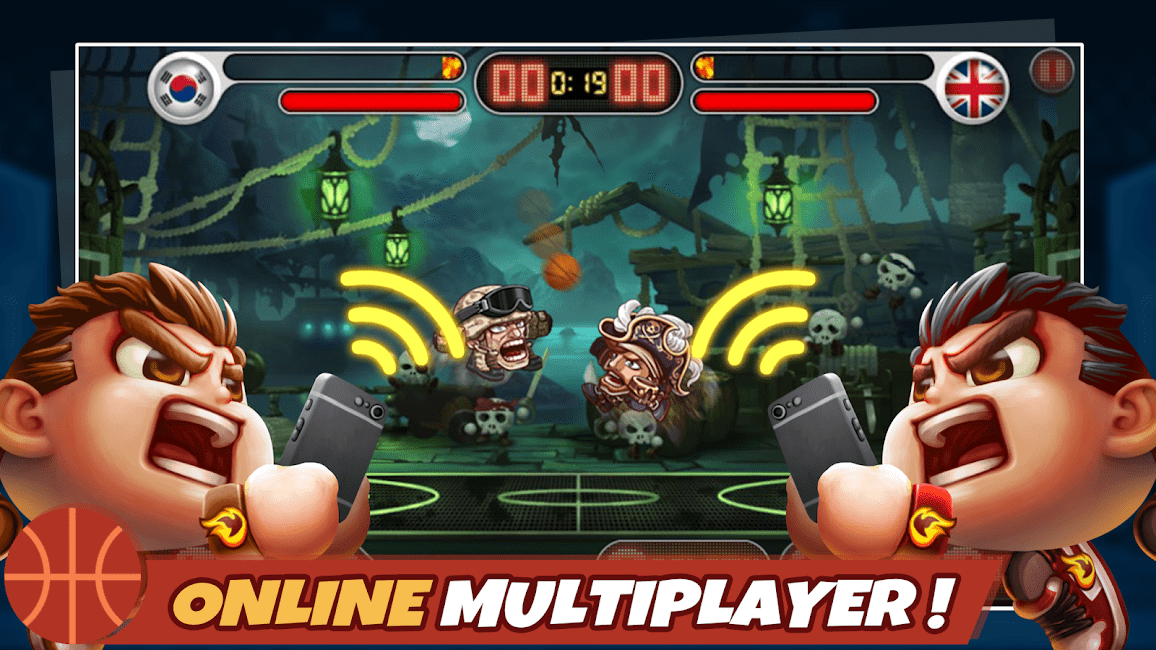 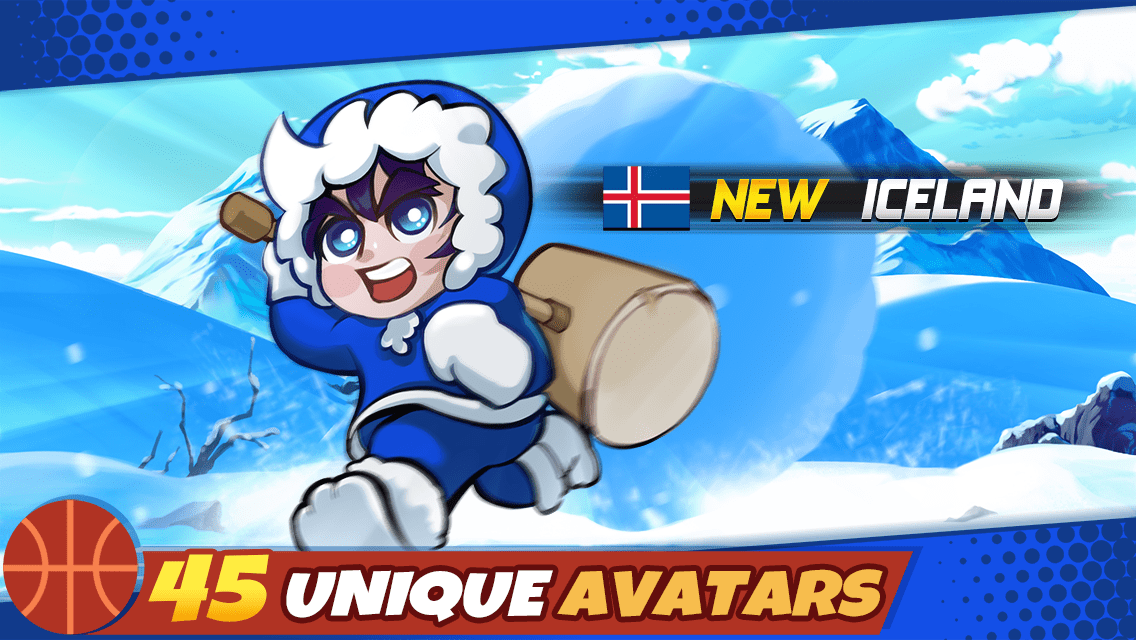 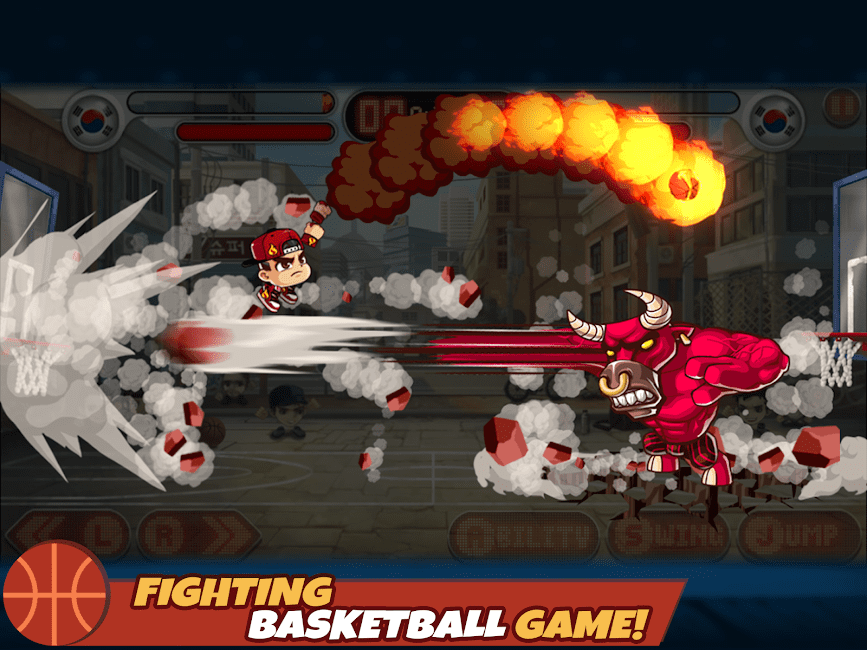 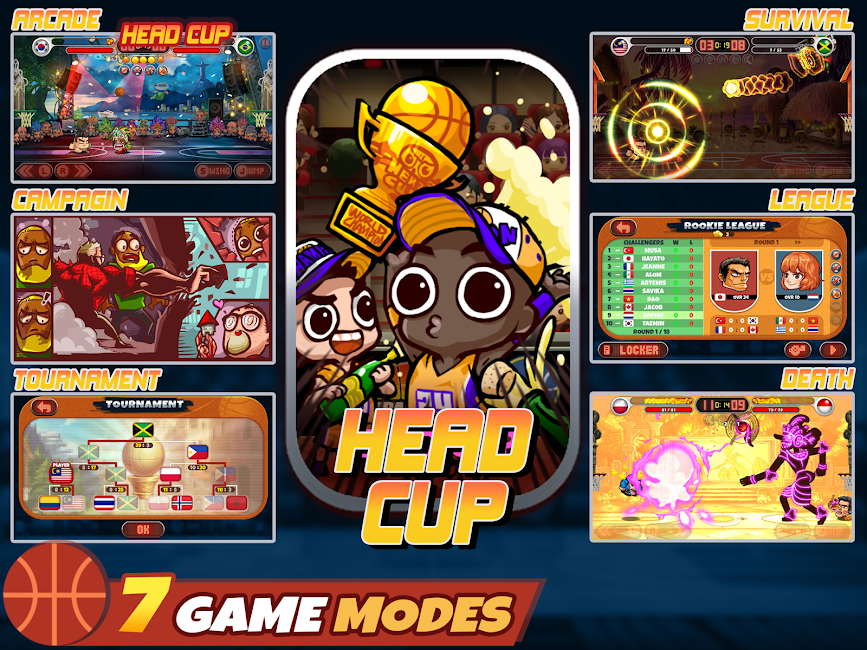