Infinite Knights – Ash is a very clichéd story of ancient heroes who faced a great enemy and his army to save humanity. The story takes place in an ancient historical period. When humans are suddenly attacked by an army of demons. The demons intend to conquer the human kingdom and conquer the world! Five heroes from the Kingdom stand up to protect the Kingdom lands and stand with all their might against the main enemy, the Demon King. Success is achieved in the fierce battle of the heroes with the great enemy, but at the last moment of the battle, Demon King turns his remaining force into a grain and transports it to the depths of the earth. Years pass from this battle, and people who thought their enemy was gone forever are surprised by something very strange. The seed that went into the ground years ago turns into a strange flower after all this time. This flower was in fact the last remnant of the evil king who has been rebuilding and storing energy to return all this time. Now he is back, this time with a more dangerous and powerful army to take revenge on the protagonists. During Infinite Knights – Ash, you have to fight and destroy evil enemies in various places in the form of group battles and RPGs. The characters and heroes of the game each have special features and skills that can help you in battles according to your choices and fighting tactics. To get the latest version of Infinite Knights – Ash from Usroid , refer to the download box now and download this game through direct links on the site. 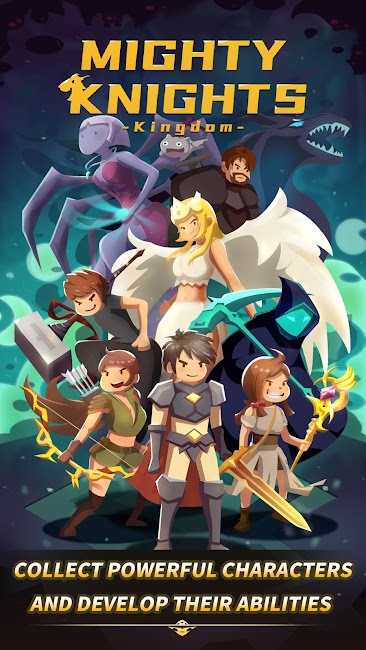 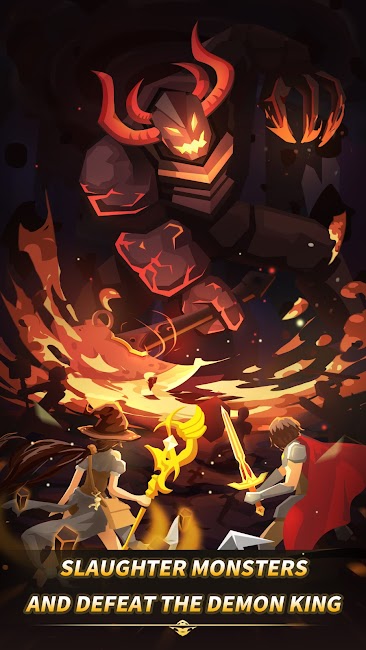 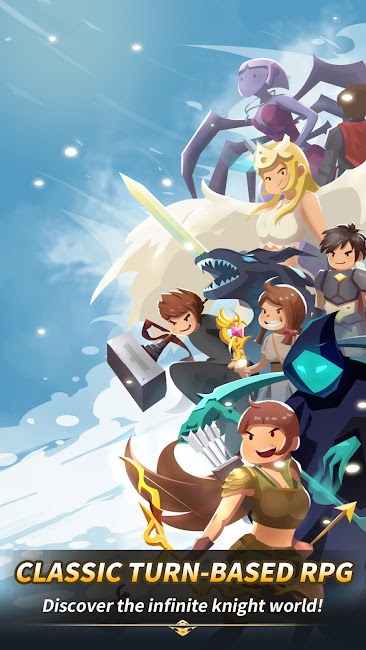 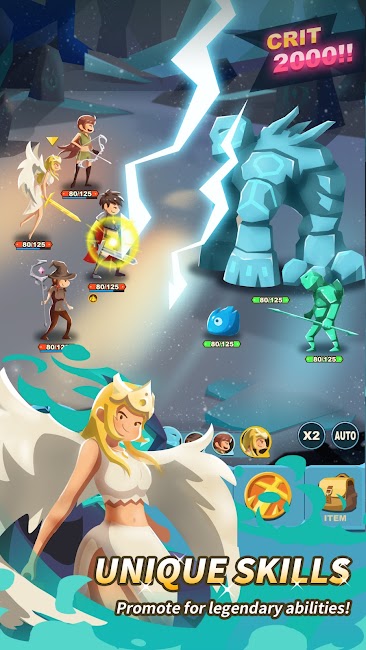 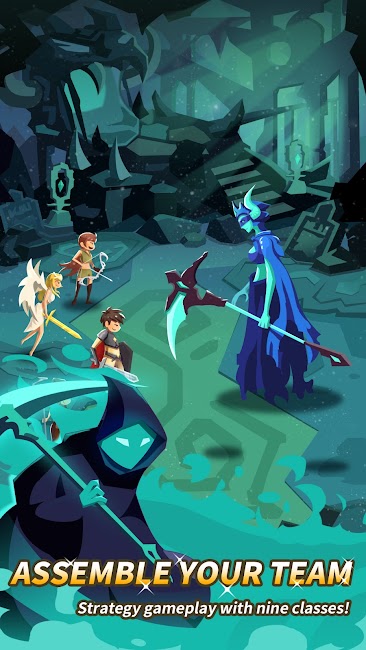 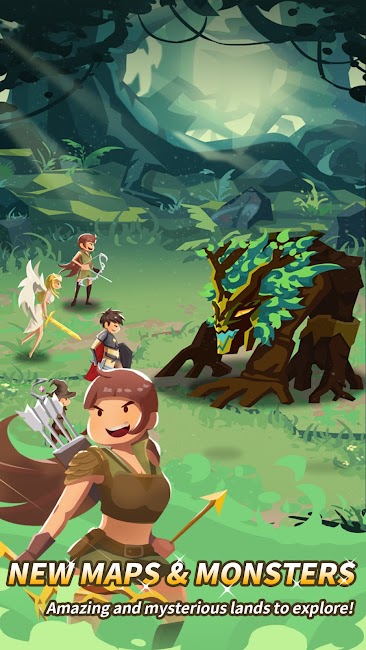 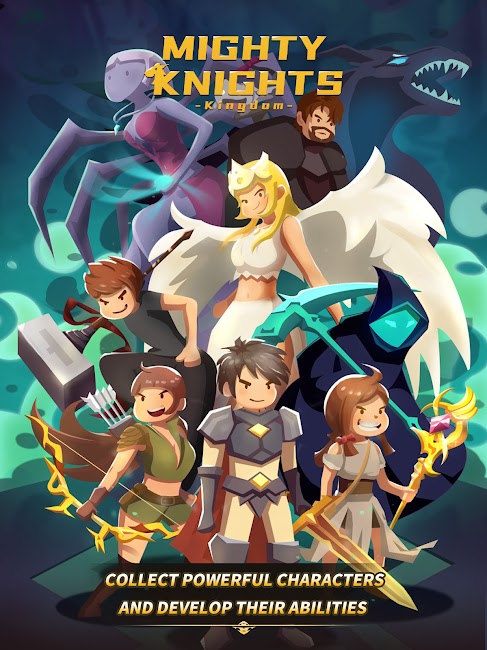 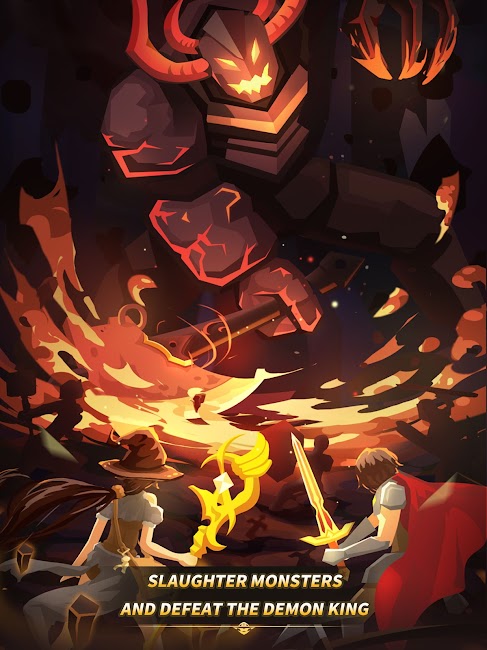