Unlimited Stairs – Endless Stairs is a popular, fun and interesting game in the style of arcade games from NFLY STUDIO for Android, which is offered for free on Google Play, and its latest update has been released for download with Unlimited money mode. And in front of you! There are dozens of different characters in this game that you can choose from; Choose one of them according to your desire and prepare yourself to climb endless stairs! Simple and easy controllers allow you to climb stairs, climb stairs one after another and try to break the best records! In your opinion, are you going up the stairs faster or your friend ?! There are two different single and multiplayer modes in Unlimited Stairs; In single player mode you can break records, but in multiplayer mode (PVP) you can compete with friends from all over the world, to prove who is faster than others! If you are a fan of small and simple Android games, Unlimited Stairs will undoubtedly attract your attention with its small volume, interesting design and addictive gameplay; Try it and say what is the value of getting it ?!

Unlimited Stairs game has been downloaded tens of millions of times by Android users around the world from Google Play and has received a score of 4.1 out of 5.0 based on thousands of votes! You can first view images and videos of the gameplay and finally, if you wish, download the latest version with mod from Usroid high-speed servers! Like other games on the site, both the original version and the Unlimited Stairs mode have been tested by us and run without any problems. 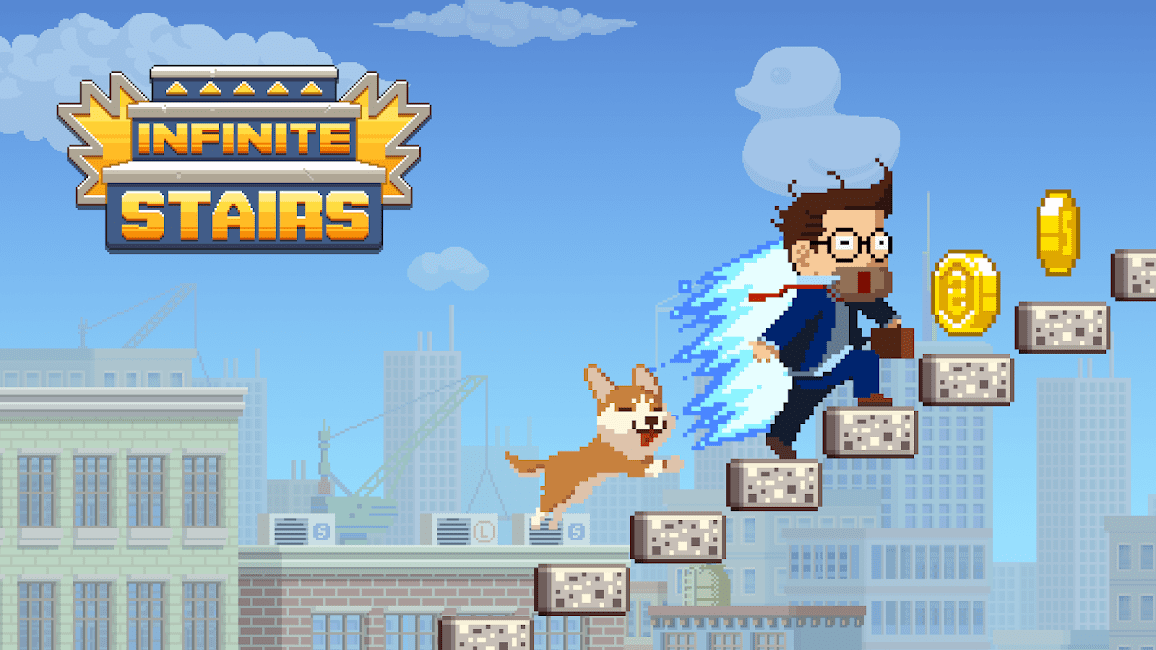 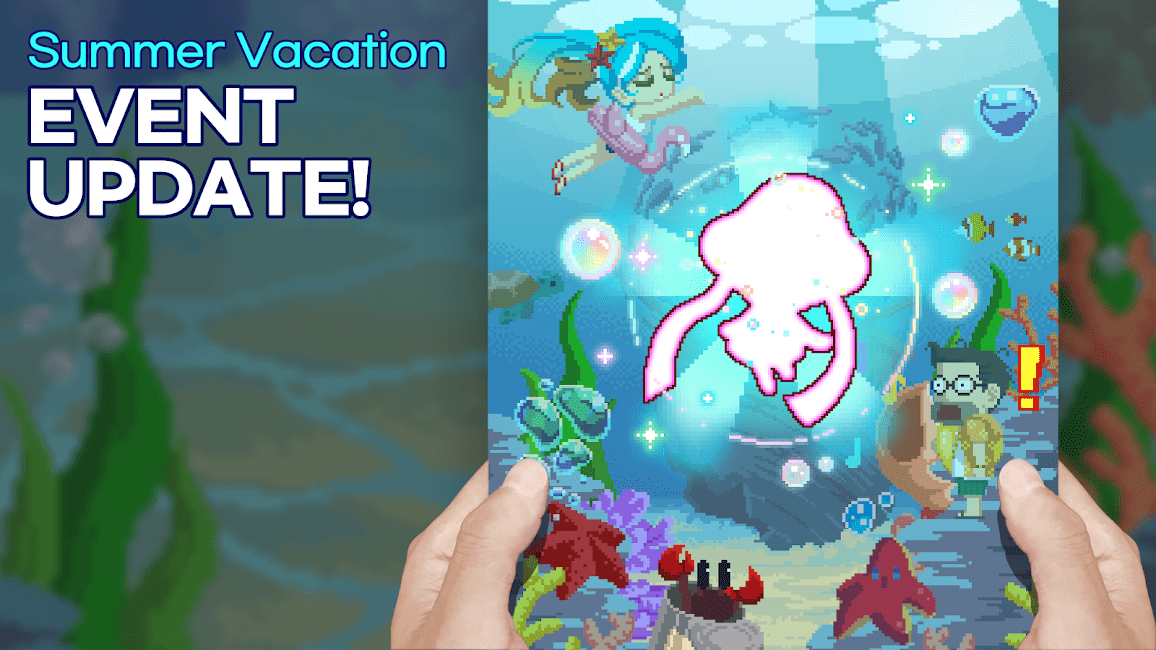 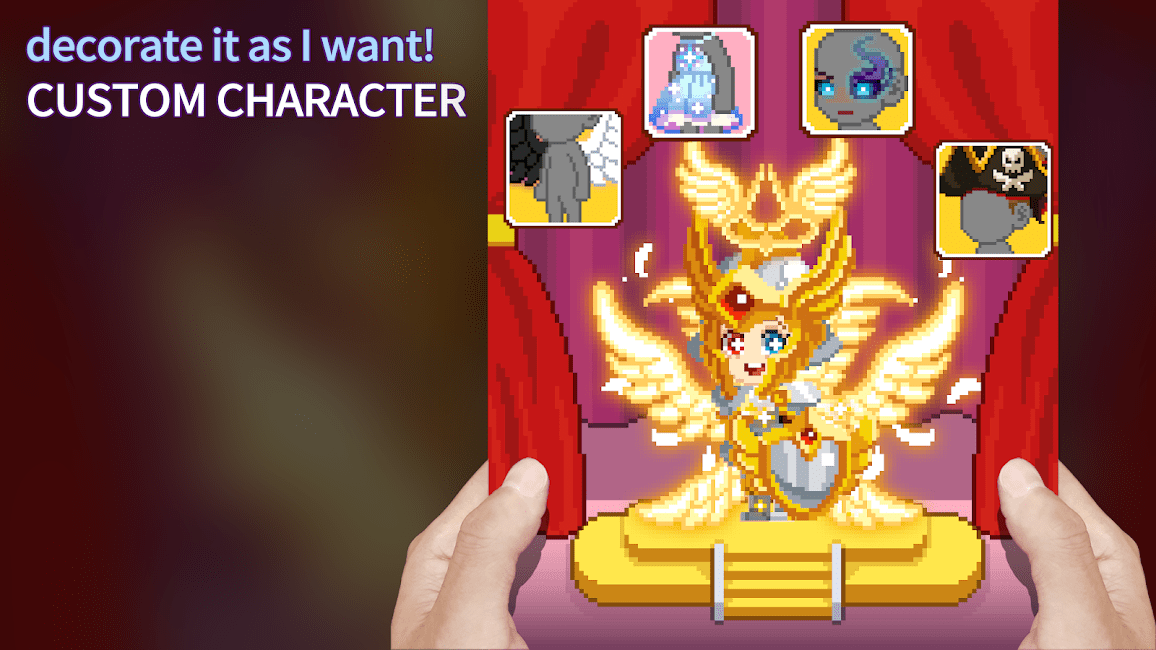 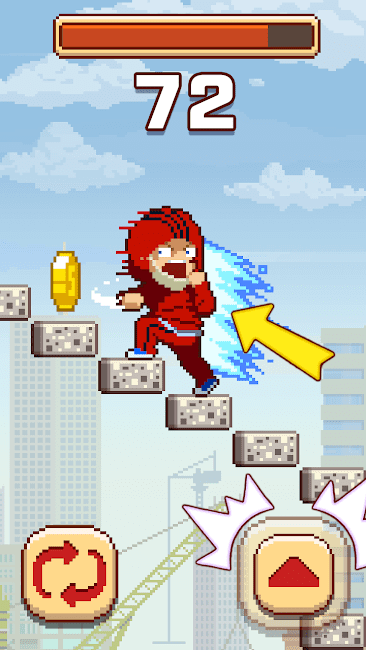 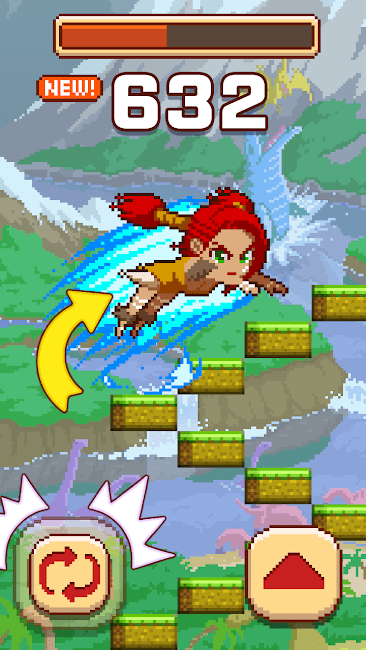 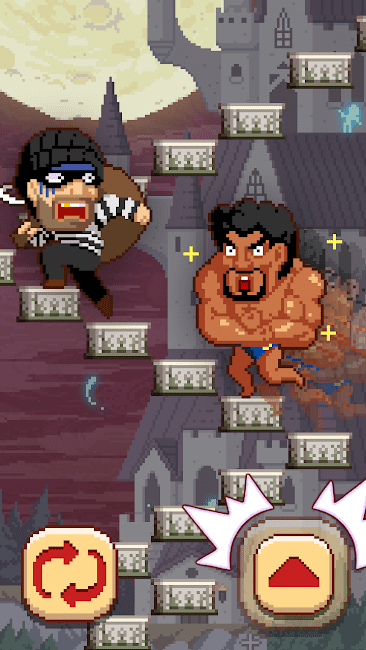 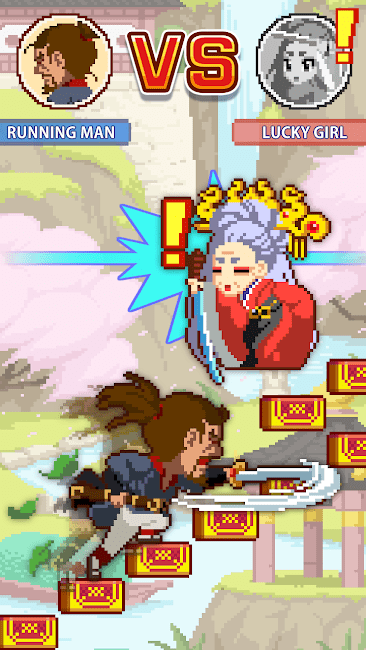 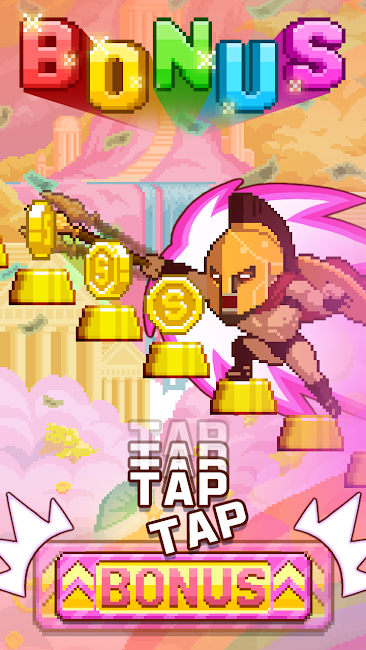